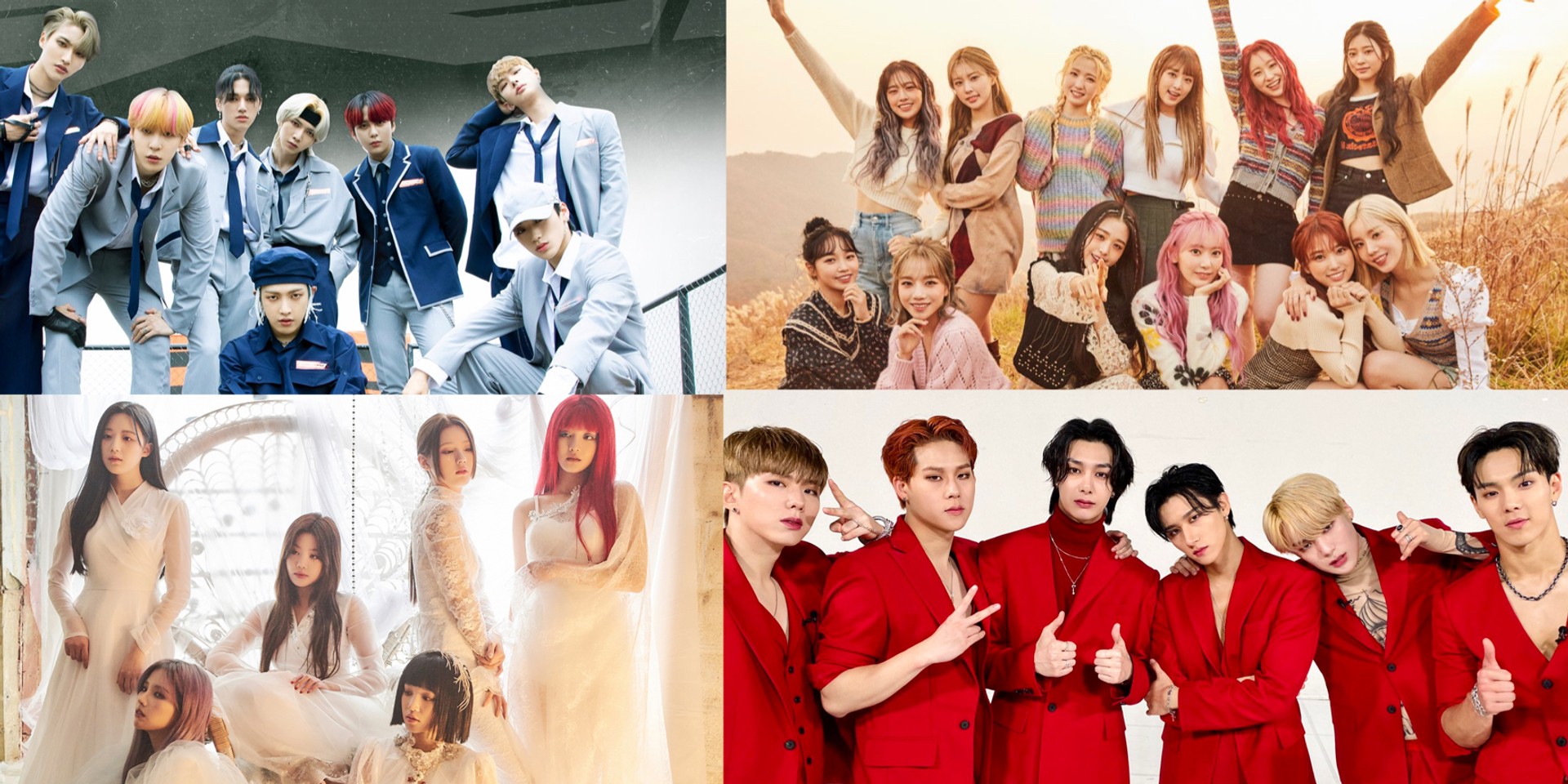 K-pop fans, you are in for a huge treat.

On 20 January, NCSOFT's new global community platform Universe announced that it will be holding a free virtual concert in February.

🗸 When? February 14, 2021 7PM(KST)
🗸 How? Anyone who downloaded the UNIVERSE app can watch for free!

The Valentine's Day concert is the latest of NCSOFT's efforts to bring fans closer to their favourite K-Pop artists through Universe, which is scheduled to be launched on 28 January. To date, the app has amassed more than 3 million pre-registrations from numerous countries around the world.

Fans can tune in to the concert via the Universe mobile app, which can be downloaded from the Google Play Store and the Apple App Store once it is released.

More details about UNI-KON will be revealed on the official Universe website in the coming weeks.