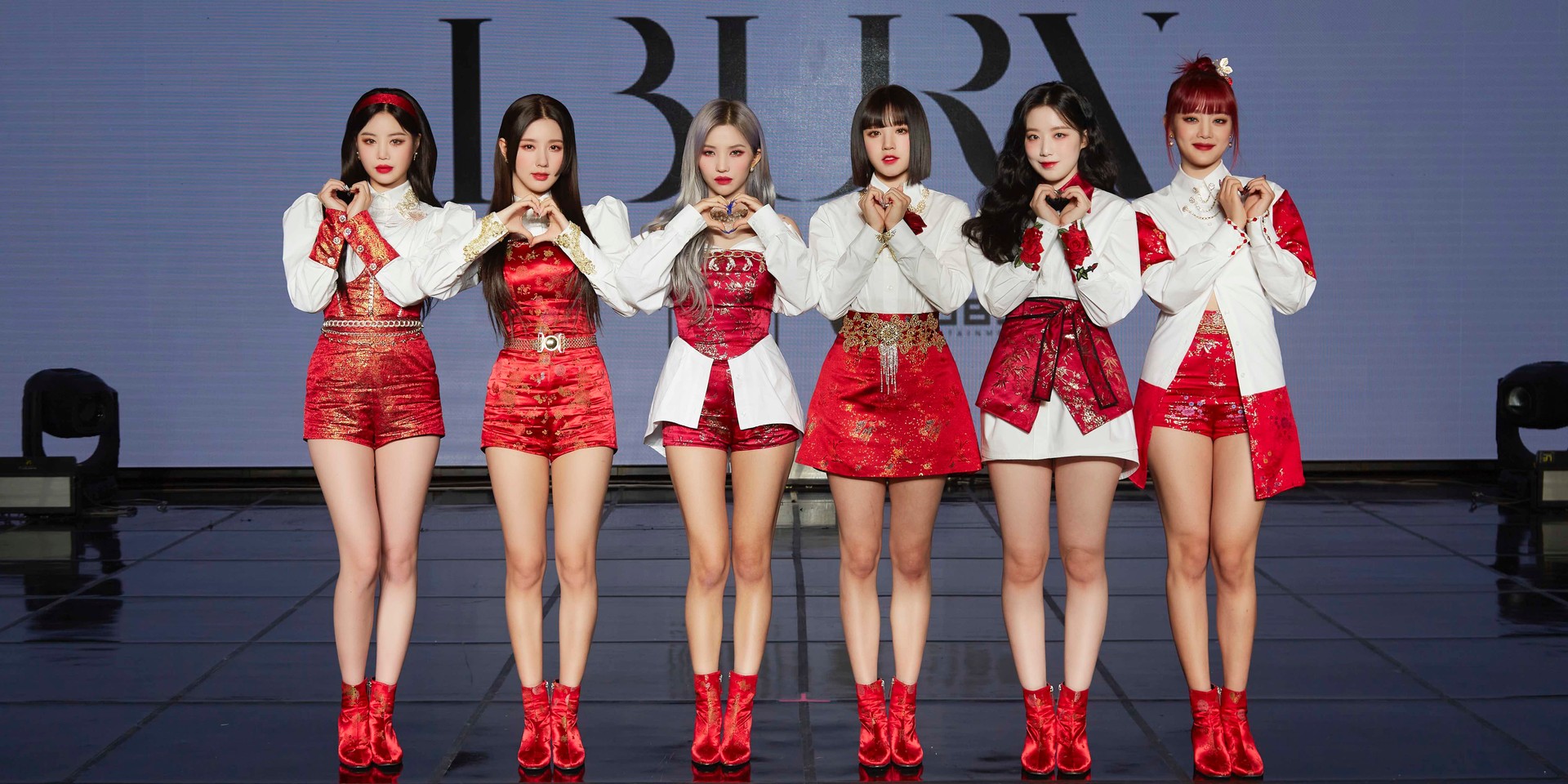 When it is taken on its own, the English version of (G)I-DLE's latest single 'HWAA' might seem like a simple adaptation for the group's international fans. But when it is viewed in the context of the values that (G)I-DLE have been promoting since they broke onto the scene, it becomes so much bigger than that.

The South Korean sextet are no strangers to re-recording their music in English, having already done so for two popular tracks on their discography — 'LATATA' and 'Oh my god'. 'HWAA', the title track from their fourth mini-album I burn, however, was particularly challenging to adapt due to the richness and complexity of its lyrics.

Penned by (G)I-DLE's leader Soyeon, the moombahton number uses metaphors such as a blazing fire and a beautiful flower to chronicle an individual's transformation following a painful heartbreak. Its title is also a play on the Korean word "화 (hwa)", which translates to "flame", and the Chinese words "火 (huo)" and "花 (hua)", which translate to "fire" and "flower" respectively.

To give their English-speaking fans the best experience possible, (G)I-DLE worked with British singer-songwriter Phildel to preserve the meaning behind the original song.

"Lyrics are a very important part of the song, so we tried very hard to translate it to English to deliver the exact same feelings that the Korean version had," Soyeon told Bandwagon.

This, however, did not prevent the group from injecting a bit of creativity into the process.

According to Soojin, the English version of the song is unique in its own way, while retaining the story and messages from the original.

She shared, "I think that the original (Korean) version seems to have captivated the hearts of the fans with just its atmosphere. After reading the translated (English) version, I feel that fans will like it because every word will touch their hearts. This English version of ‘HWAA’ has a different charm from the original version. I'm very excited too!"

It is through the English version of 'HWAA' that (G)I-DLE reaffirm their commitment to ensuring that fans from all around the world feel included in the Neverland (the name of (G)I-DLE's fanbase) community regardless of the languages they speak.

Prior to 'HWAA', the group treated their Japanese fans to Japanese versions of songs such as 'Oh my god', 'LATATA', 'Uh-Oh', and 'Senorita' as well as three original Japanese songs — 'Tung-Tung (Empty)', 'Light My Fire', and 'For You'. Additionally, they adapted their 2020 summer hit 'DUMDi DUMDi', with the help of Chinese member Yuqi, for their Chinese fans.

Since debuting under Cube Entertainment in 2018, (G)I-DLE have been championing diversity not just through their music, but also through celebrating each other's differences.

The bonds of sisterhood that bind the multinational group's members — Soyeon, Soojin, Miyeon, Minnie (Thailand), Shuhua (Taiwan), and Yuqi (China) — are unbreakable and are a reminder that we should not let language barriers and cultural differences divide us. 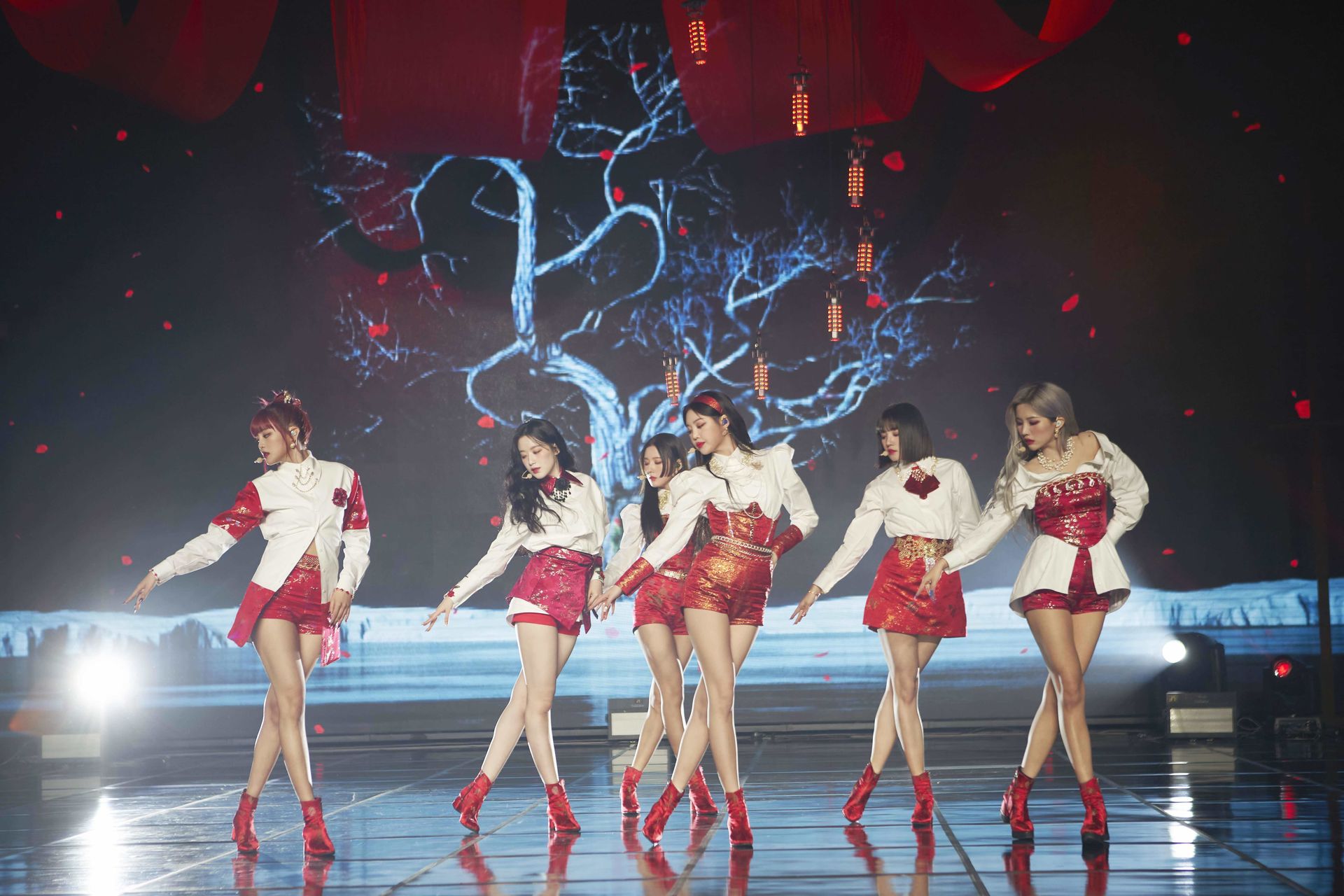 For Miyeon, (G)I-DLE's eldest member, the group's cultural diversity has given them an edge when it comes to communicating with their global fans.

"The advantage of coming from a multinational group is that we are able to speak multiple languages and have different experiences and understandings as we grew up in different cultures. Also, I think we all connect well through music," she explained. 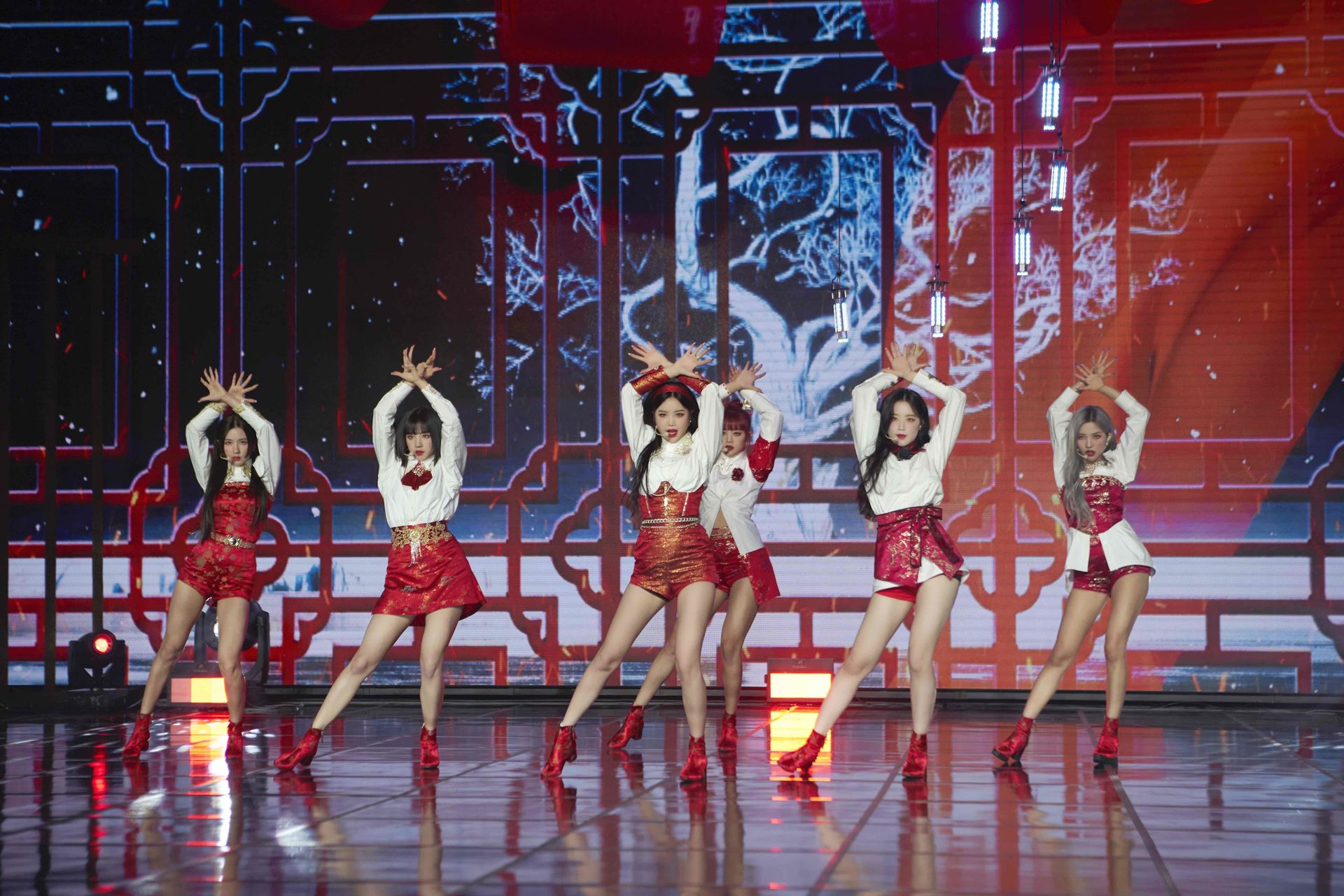 "I really like being able to communicate more comfortably and closer with international fans. If you know the culture of that country, you can understand fans better and get along better with each other," said Minnie.