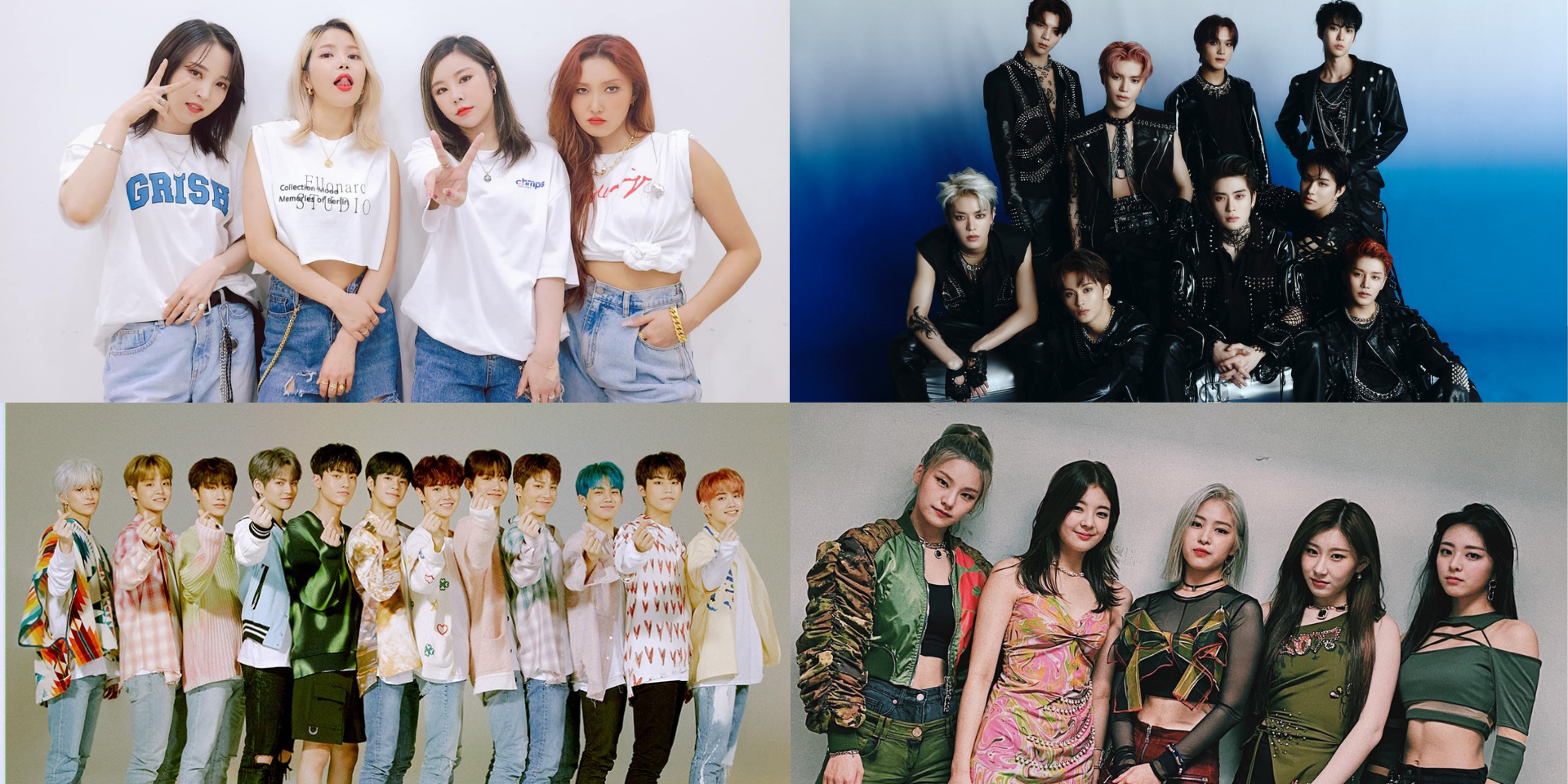 The 2020 Asia Artist Awards (AAA) will be back for its fourth edition next month.

Celebrating all Asian artists not only in the music industry, AAA also recognises notable stars in film, variety shows, drama series, and more.

The second wave of musician lineup was revealed on 27 October: Super Junior, GOT7, TWICE, MONSTA X, AB6IX, PENTAGON, The Boyz, (G)I-DLE, IZ*ONE, and American artist MAX are scheduled to make an appearance at the event.

Super Junior's Leeteuk will be continuing his run as the emcee of the evening since the award show began in 2016.

Last year's awards ceremony was held in Vietnam, and some of the biggest prizes of the night went to Red Velvet, GOT7, TWICE, and SEVENTEEN.

Details on whether the event will be held fully online or in-person have yet to be confirmed.

To find out more about the 2020 Asia Artist Awards, visit the official website. Stay tuned for more details.