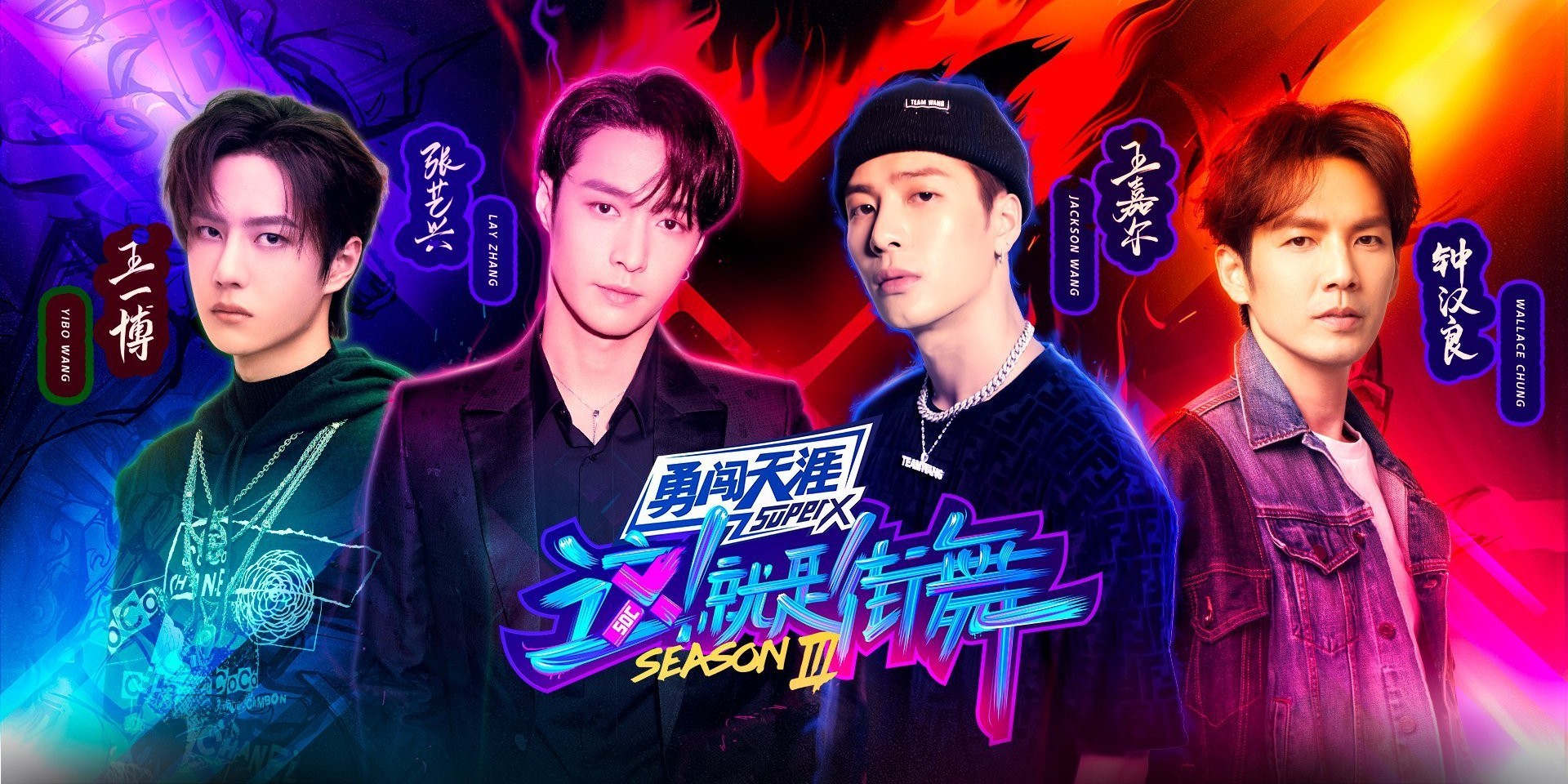 Street Dance of China Season 3 wrapped up last October, after 12 episodes of epic dance battles and vibrant hip-hop culture. After its highly successful run on Chinese streaming platform YouKu, the dance competition show will be moving onto YouTube for fans all over the world.

On Thursday (05/11), YouKu is set to release the first episode of the third season with English subtitles for international fans of the show via YouTube. Along with Chinese superstar and UNIQ member, Wang Yibo, this year's series also features GOT7's Jackson Wang, EXO's Lay Zhang, and Hong Kong actor Wallace Chung as team captains.

Lay on the fusion of traditional Chinese music and contemporary pop, plus the motif of past and present life in new solo album, Lit

Street Dance of China first aired in 2018, introduced as a dance competition featuring four captains, and their respective four teams of street dancers. Through dance battles with various styles, techniques, and influences, the show streamlines the winner through rounds of elimination.

Street Dance of China Season 3 episodes drop daily at 8 PM (GMT +8). It will be available for streaming on YouTube except in Singapore, Malaysia, and Thailand.