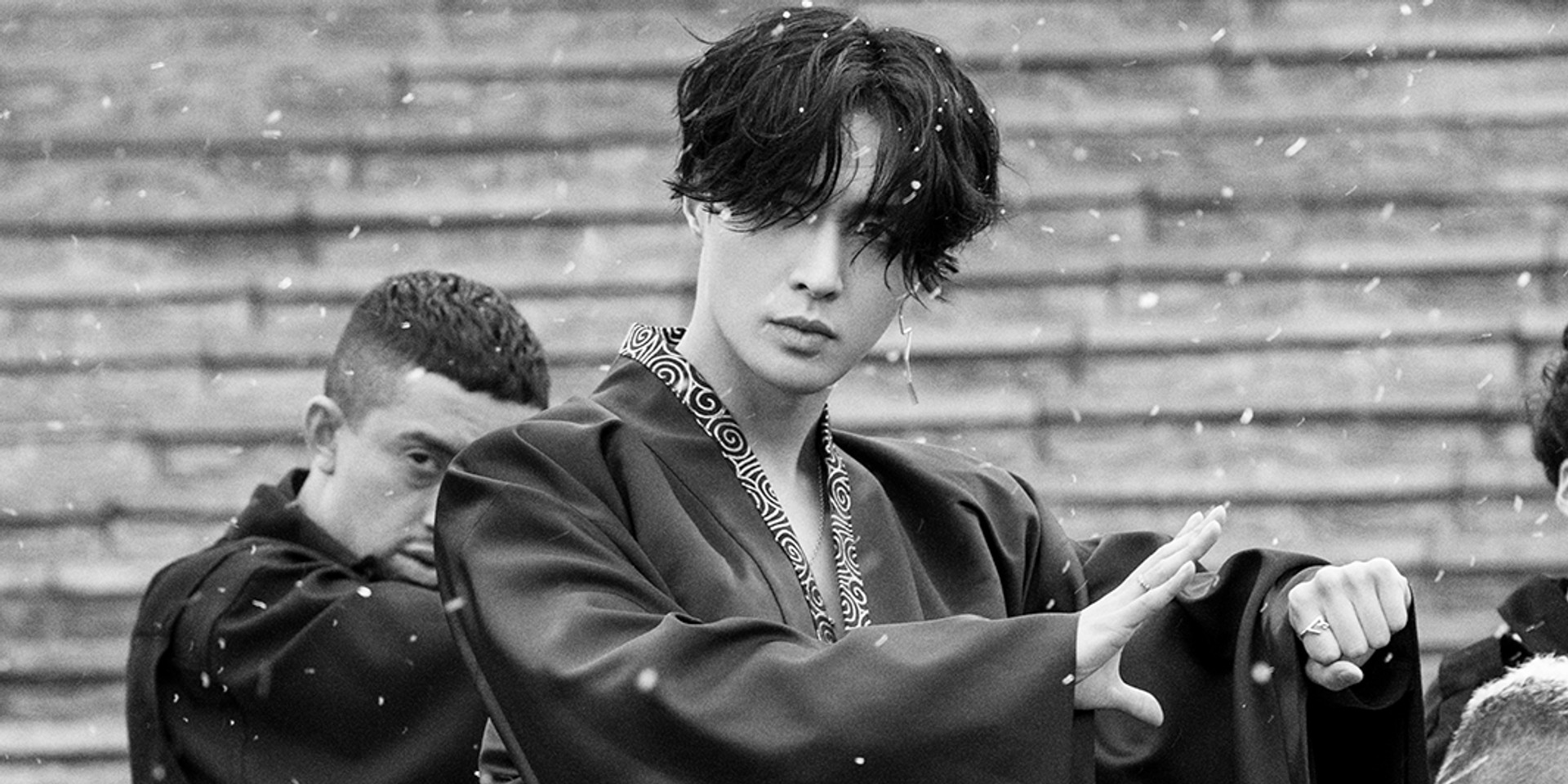 Once in a while, a record will descend upon us, with its conceptual beauty so sublime and immediately arresting that you know it will transcend time. This is exactly Lay's fourth solo album, Lit.

The core of the album is the concept of "double lives", which parallels Lay's own trajectory as an artist. More than a decade ago, the Chinese artist took a leap of faith and became a trainee in South Korea, eventually joining K-pop group EXO. In recent years, he has been unwaveringly crafting a multihyphenated identity for himself back in China, exploring various roles as a mentor, appearing on numerous reality competitions including Idol Producer, and as a dancer, most recently participating in Street Dance of China.

Most saliently, he has been stretching his own stylistic boundaries as a musician and redefining what Mandarin pop music means for the entirety of the genre. His latest album Lit speaks for itself. The record is an eclectic and experimental fusion of trap, hip-hop, R&B, and reggae, as well as traditional Chinese music elements.

"Lit represents my attempt at a deeper level of exploration in M-pop. I wish to convey there are many ways to go about making music, and that by combining different musical elements, it is possible to create something new entirely," he reflects.

The first part of the album, released in June earlier this year, is marked with Chinese instruments such as the zither, gourd flute, and traditional percussion. The second half gradually moves away from that.

"Lit is split into two parts, conceptually representing 'past life' and 'present life'. The inspiration for 'past life' stems from traditional Chinese culture, but the production is very much aligned with contemporary pop music," he shares.

"For 'present life', I used contemporary pop music to interpret urban life today. This second half shifts one's perspective towards the version of me a thousand years later. Here, we leave experimental music behind and move towards a style more aligned with pop music, expressing ideas that are more modern and closer to the reality as we know it today. Thus, the concept of 'double lives' is also a metaphor for 'the merging of time'". 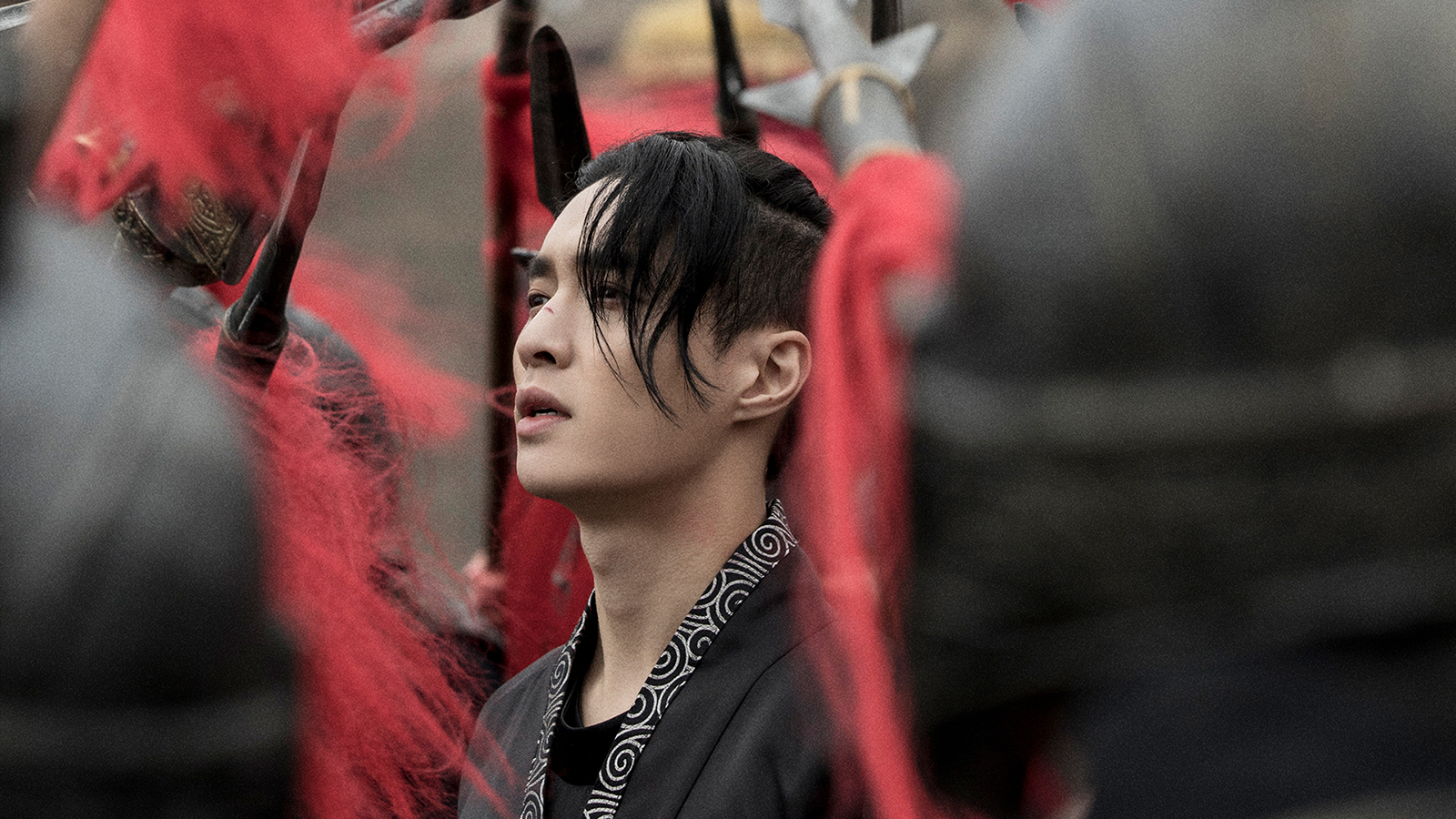 The juxtaposing marriage between traditional Chinese music elements and pop music is not ground-breaking, but Lay takes it one step further as he artfully transforms into a storyteller in Lit. Weaving in the historical and cultural and metamorphosing it into something else entirely, he arrives at the crux of his album, inspired by historical Chinese general Xiang Yu, and its title, Lian, or lotus.

"I was first inspired by Farewell My Concubine because I really like the historical figure Xiang Yu and the story of Farewell," Lay explains, "No one has ever made the association between the Hegemon King and the imagery of the lotus. Xiang's willingness to die on the battlefield is a reflection of his unwavering determination. His resolve is also the perfect representation of the lotus' purity — something that does not diminish although the lotus rises from the mud."

The manifestation of this idea is seen most clearly in the title track's cinematic music video, which is a truly breathtaking visual spectacle. Opening with an entire army charging towards Lay, who undertakes the role of Xiang Yu, in front of the Qin Imperial Palace, the MV unravels with spectacular dance and fight scenes, interspersed with the motif of the lotus flower and traditional elements such as the Peking Opera.

"The most memorable part in the making of this album was the MV filming for 'Lit'," Lay shares, "There were more than a hundred actors involved in the filming process and the final product was so visually stunning. Also, when I first saw the dragon in the MV, I was once again stunned by the CGI effect."

When talking about what Lit means to him and how it differs from his earlier works, Lay constantly evokes the idea of growth and evolution, making references back to his own passion for music as well as his macro goals for M-pop.

"Lit is my fourth solo album. It documents my current understanding and interpretation of music. I also feel like there is a gradual maturation of M-pop as a genre, so I hope that more people will be willing to explore this area. Also, Chinese music is not a fixed concept. When pop music is used to convey Chinese stories, it deserves to be seen as legitimate too." 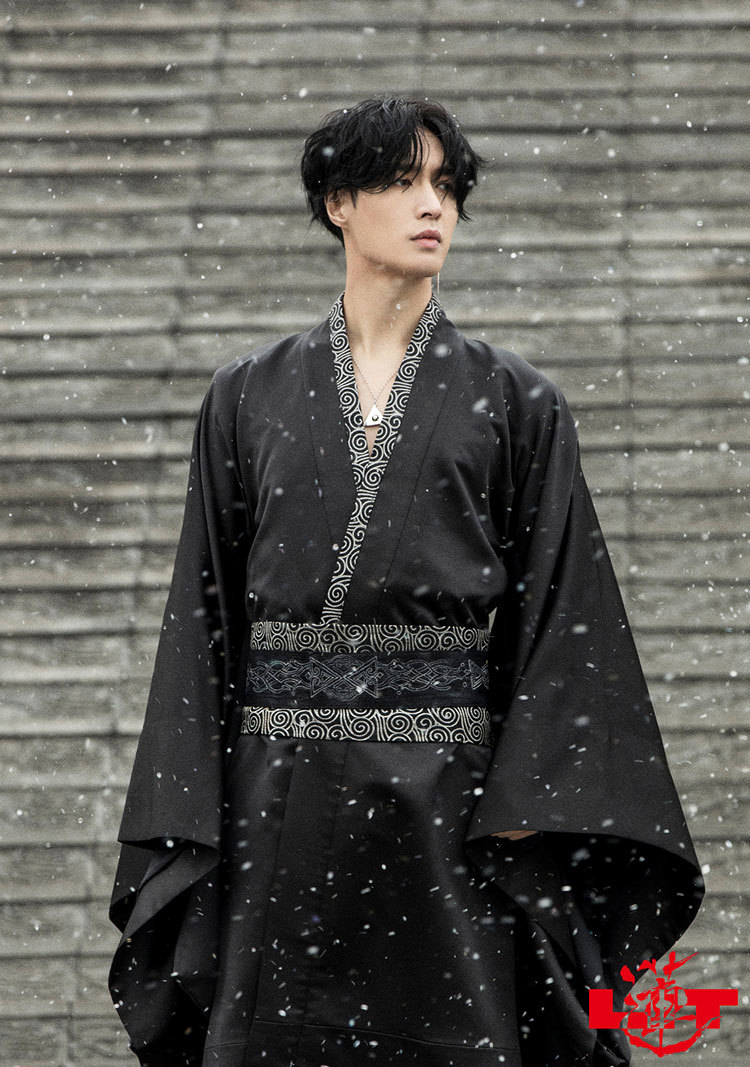 When asked about his future plans, we glimpse a hint of how his own undying will parallels that of Xiang Yu's, the figure he reverently invokes in this semi-autobiographical album. Even after working with big names such as Alan Walker, Steve Aoki, and will.i.am, as well as having experimented with sonic and cultural fusions, Lay is still not satisfied.

"In the future, I wish to attempt even more kinds of music and I hope that more people will come to like my music. With regard to future collaborations, I can only say that I will participate in them with even greater care and perseverance. Please look forward to them."

Listen to Lit (莲) below.