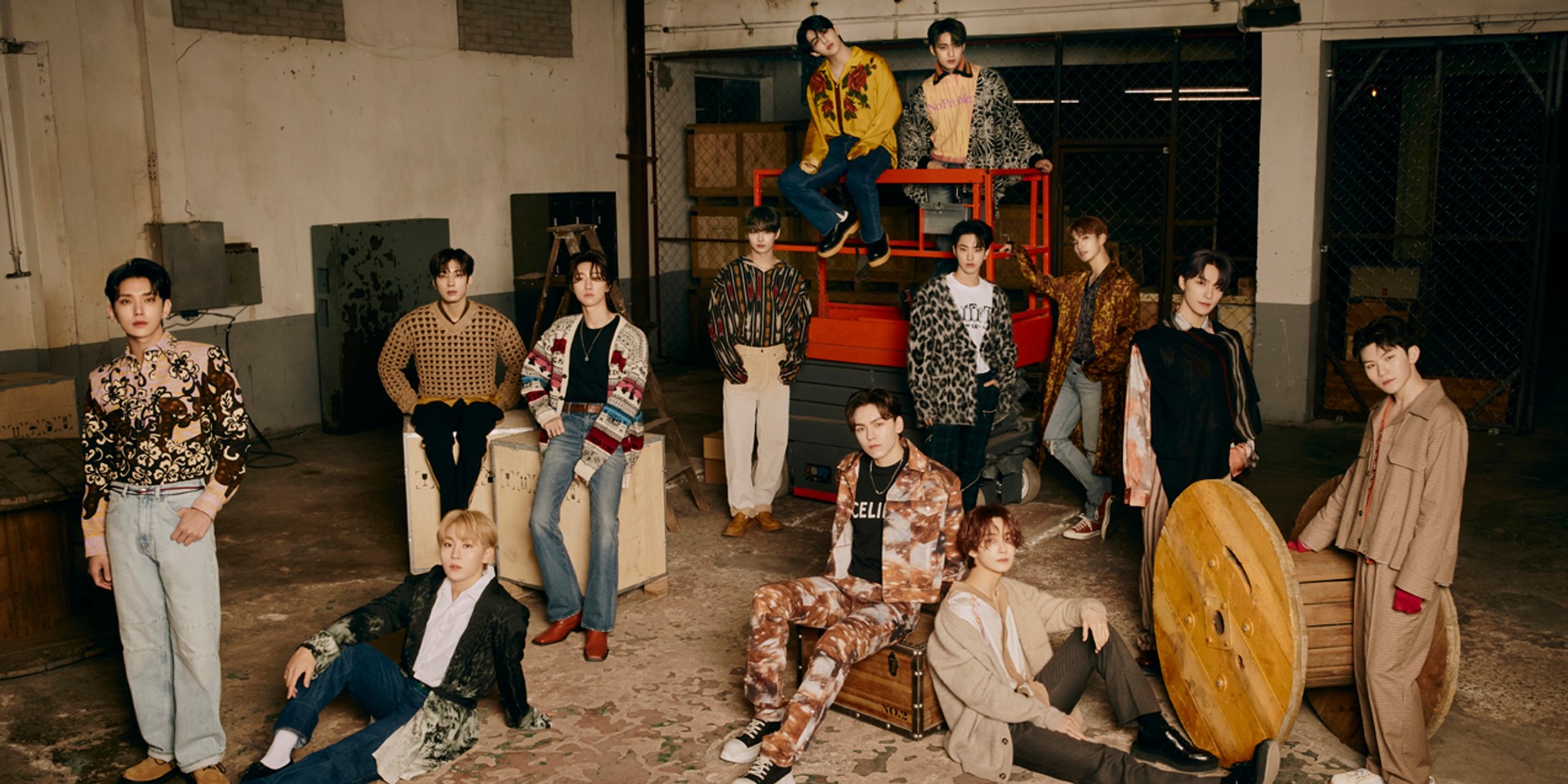 SEVENTEENare gearing up for a brand new single coming this April!

Earlier this week, PLEDIS Entertainment unveiled that the K-pop group will be dropping their new Japanese song 'Not Alone' on 21 April 2021. The track comes as SEVENTEEN's latest Japanese comeback, following their 2020 mini-album 24H, and single 'Fallin' Flower'.

Following a difficult year, 'Not Alone' is said to talk about strength and determination, hoping to give listeners hope and inspiration to move forward towards their dreams. The song also serves as an ode to the group's fanbase, narrating the group's yearning to meet them in person again.

In addition to 'Not Alone', SEVENTEEN will also be dropping Japanese versions of their tracks 'Run To You' and 'Home:Run'.

Physical copies of the single, which come in three variations, will be available soon for pre-order.

SEVENTEEN started off the year with a bang, hosting their first-ever online concert on 23 January. Entitled IN-COMPLETE, the group got to connect with their fans online with performances of their latest mini-album ; [Semicolon].