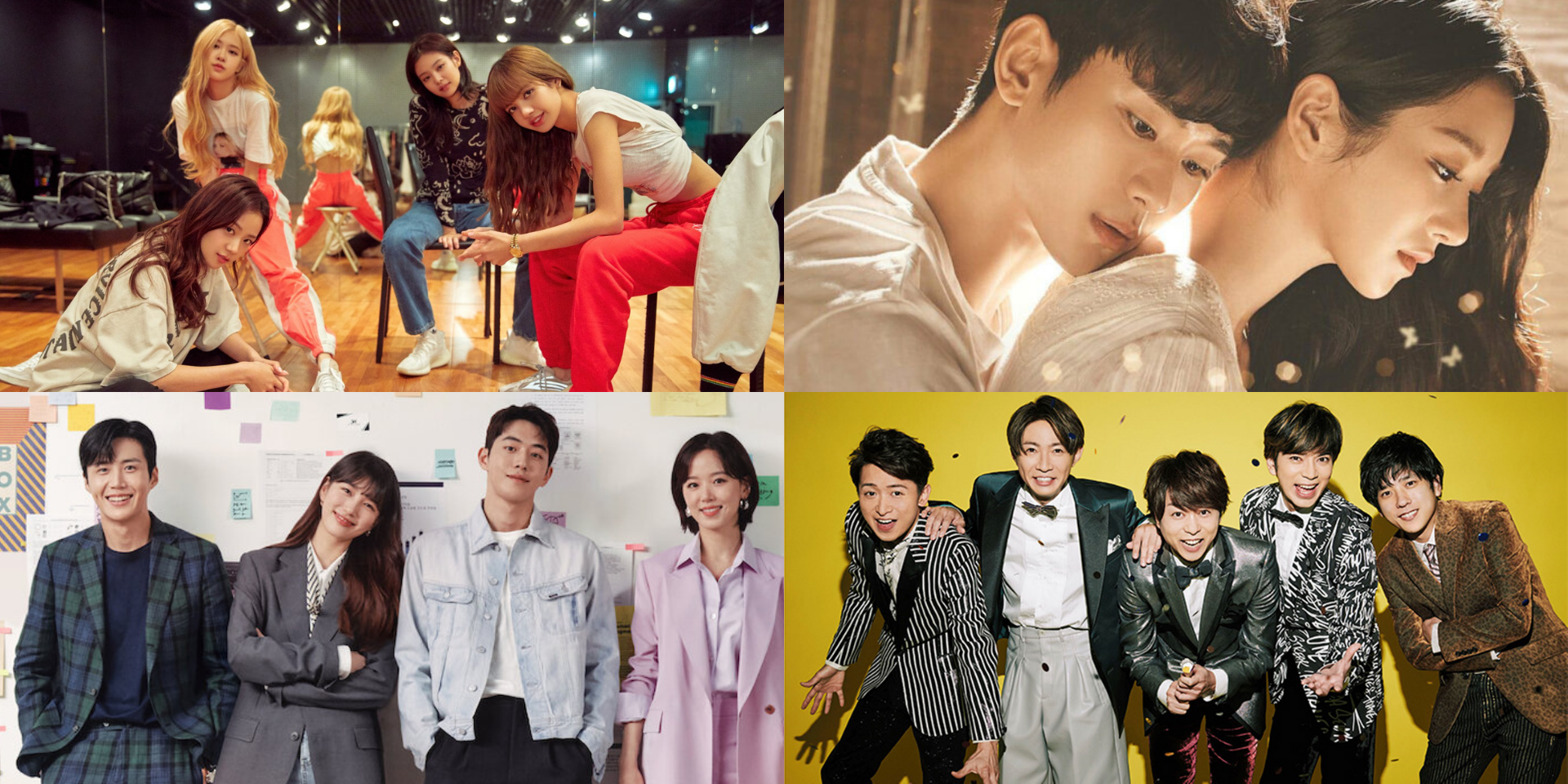 With a year like 2020, we've all done our fair share of Netflix binging, whether it's that new K-drama, an intriguing true-crime documentary or a re-run of a childhood cartoon classic.

To celebrate all that we've watched this year, the video streaming service unveiled their roundup of the most viewed shows, movies, documentaries and more.

From music to true-crime, documentaries have been quite the hit this year. In Indonesia, Malaysia, Singapore, South Korea, Hong Kong, and Thailand, BLACKPINK's BLACKPINK: Light Up the Sky was the most viewed documentary, while in the Philippines, Japan and India, it was American Murder: The Family Next Door, ARASHI's Diary Voyage, and Bad Boy Billionaires respectively. 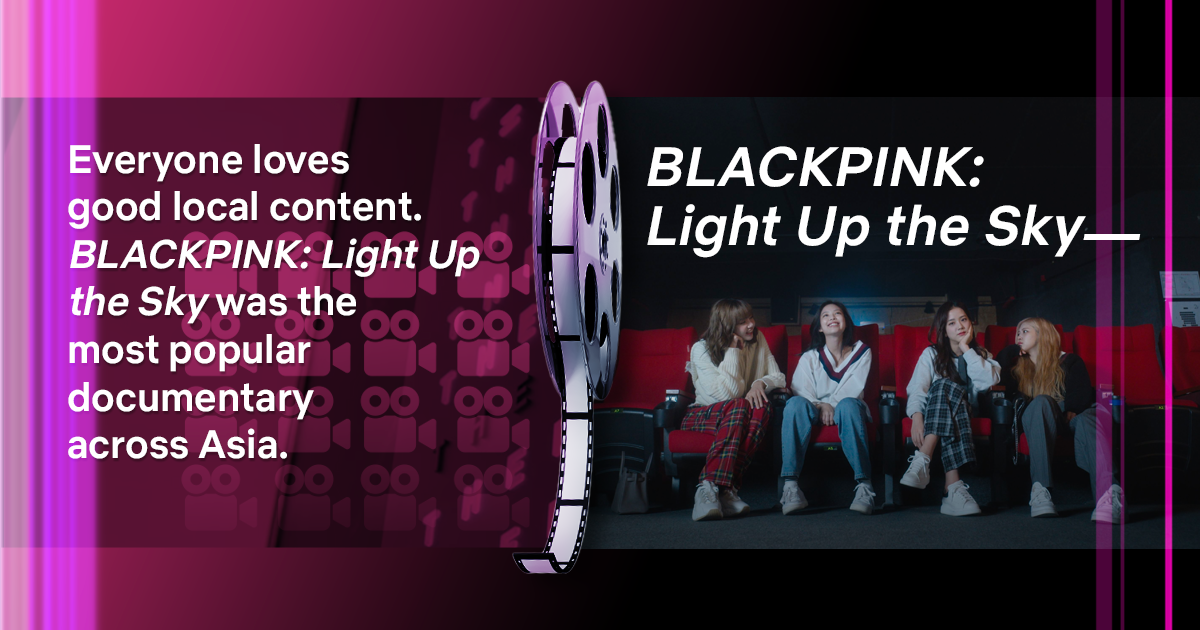 2020 also saw a lot of K-dramas. From stories of building a tech start-up to two star-crossed lovers finding their way to one another, we've all found ourselves in a deep K-drama hole full of tissues, popcorn, and heart-wrenching OSTs. Netflix even reported that K-drama viewings have increased by four times compared to 2019.

In South Korea, Hong Kong, and Thailand, Kingdom Season 2 was the most-watched K-drama series, while in India, Malaysia, Philippines, Singapore, it was The King: Eternal Monarch. Indonesia's most-viewed K-drama was Start-Up, while Japan's is What's Wrong with Secretary Kim and Taiwan's is It's Okay to Not Be Okay. 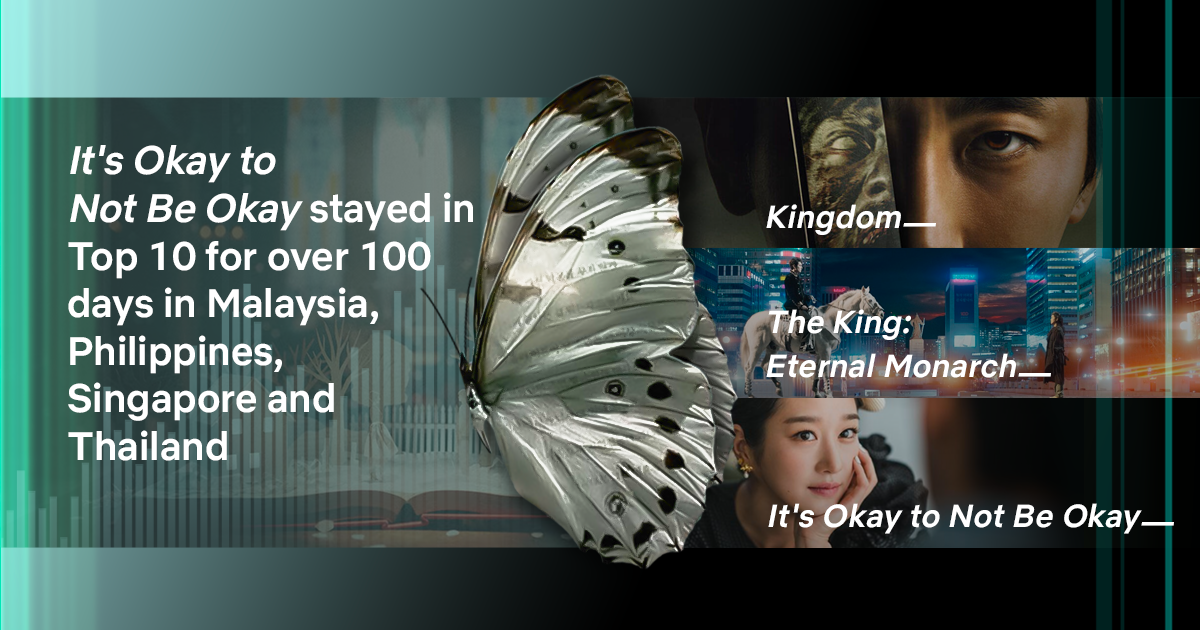 Korean movie #ALIVE also topped the charts being the top-most viewed horror title all around Asia. 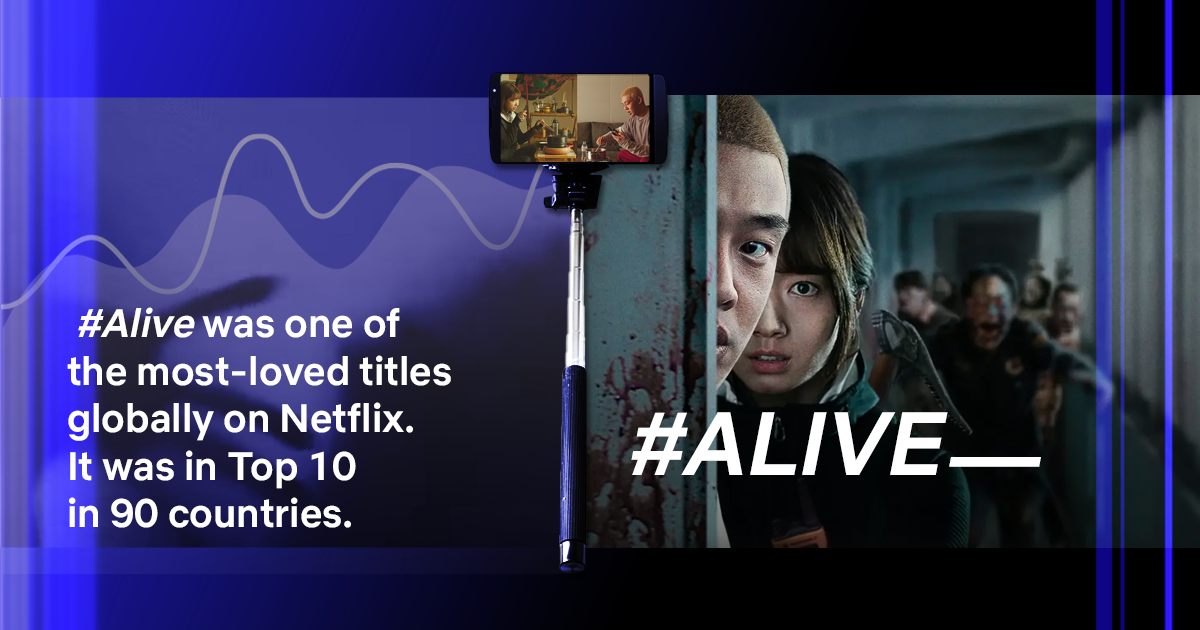 Check out the rest of Netflix's top films and shows in Asia below: