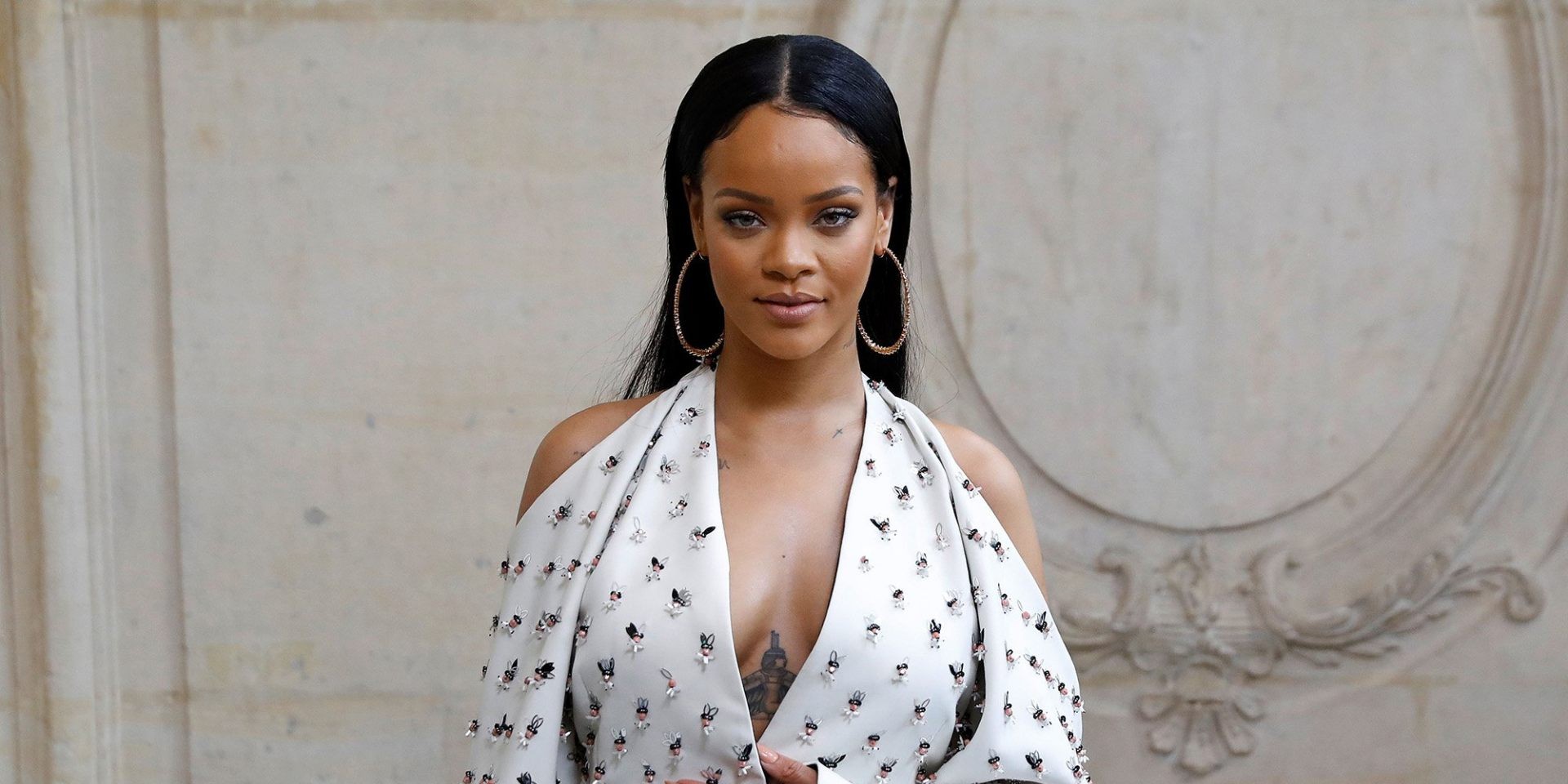 All hail Rihanna – the richest woman in music!

A recent story by Forbes reveals that she is worth a monumental $600 million. This colossal sum is the cumulation of earnings from her music-centric endeavours, such as her catalog and tours, as well as her extra-musical assets, such as her immensely popular FENTY Beauty and SAVAGE x FENTY lines.

According to Forbes, her fortune puts her at the top of a list of formidably rich female musicians including Madonna ($570 million), Celine Dion ($450 million) and Beyoncé ($400 million).

Her ascension to the top of the list is especially significant, given that, last year, she placed eighth in Forbes' list of the the highest-paid female musicians of 2018.

In related news, Rihanna has confirmed that her in-the-works ninth album, tentatively christened R9, will, indeed, be a "reggae" album and that Drake will not be a part of it.

Revisit a Rihanna favourite below.