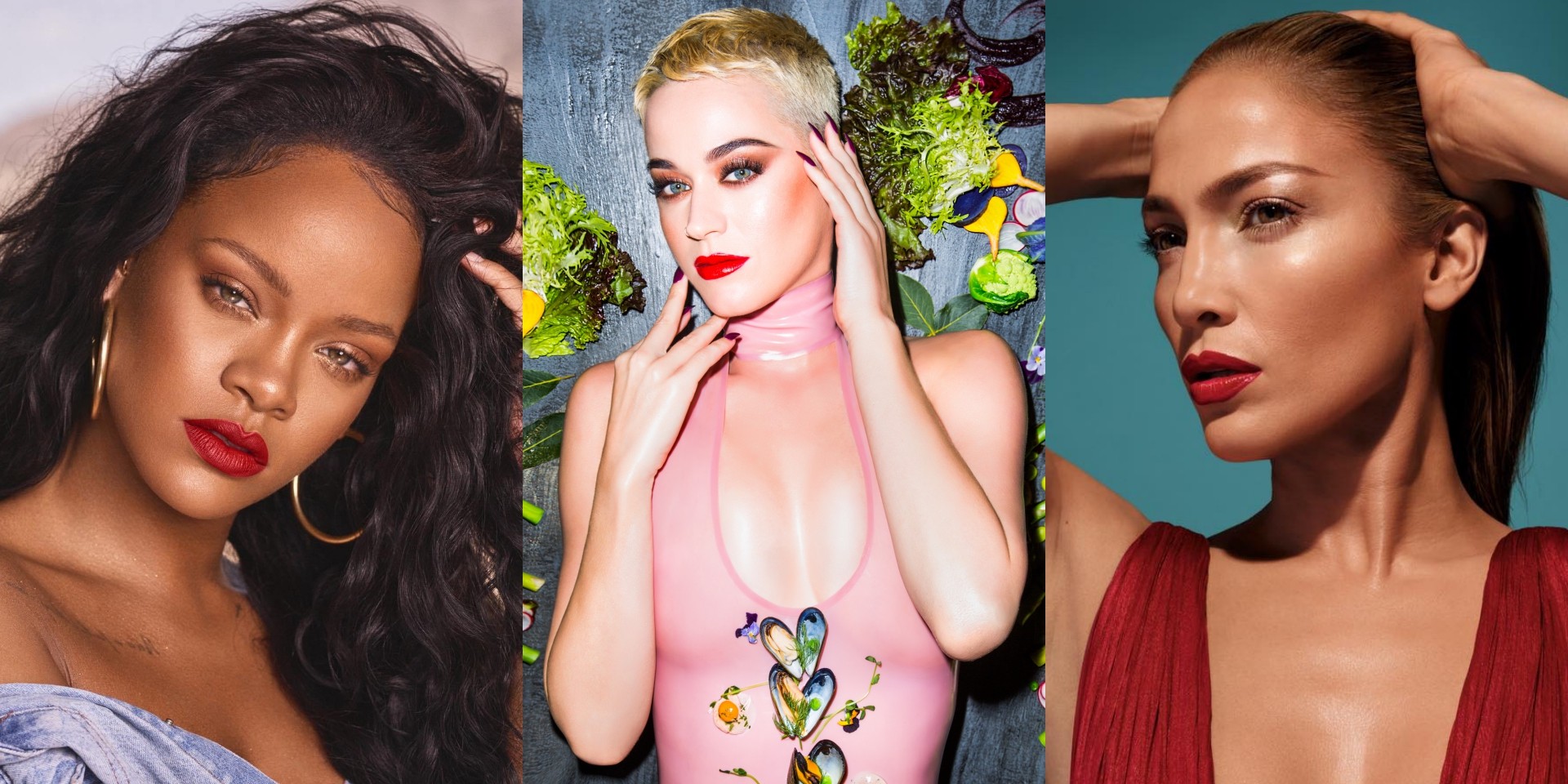 Forbes has released its list of the 10 highest paid women in music and it's no surprise that the rich have only gotten richer.

Katy Perry leads the pack with a jaw-ripping $83 million in earnings, while her longtime competitor and frenemy, Taylor Swift, and Beyoncé round up the second and third spot respectively with hauls of $80 million and $60 million.

These figures are arrived at and compared against one another when pretax earnings from June 1 2017 through June 1 2018 are taken into consideration and thereupon deducted from fees owed to agents, managers, lawyers and estate executors. Forbes' sources include Nielsen SoundScan, NPD BookScan, various insider interviews and estimates.

Notable absentees from the list include this year's headline-grabbers such as Ariana Grande, Halsey, Nicki Minaj, Cardi B and Selena Gomez.