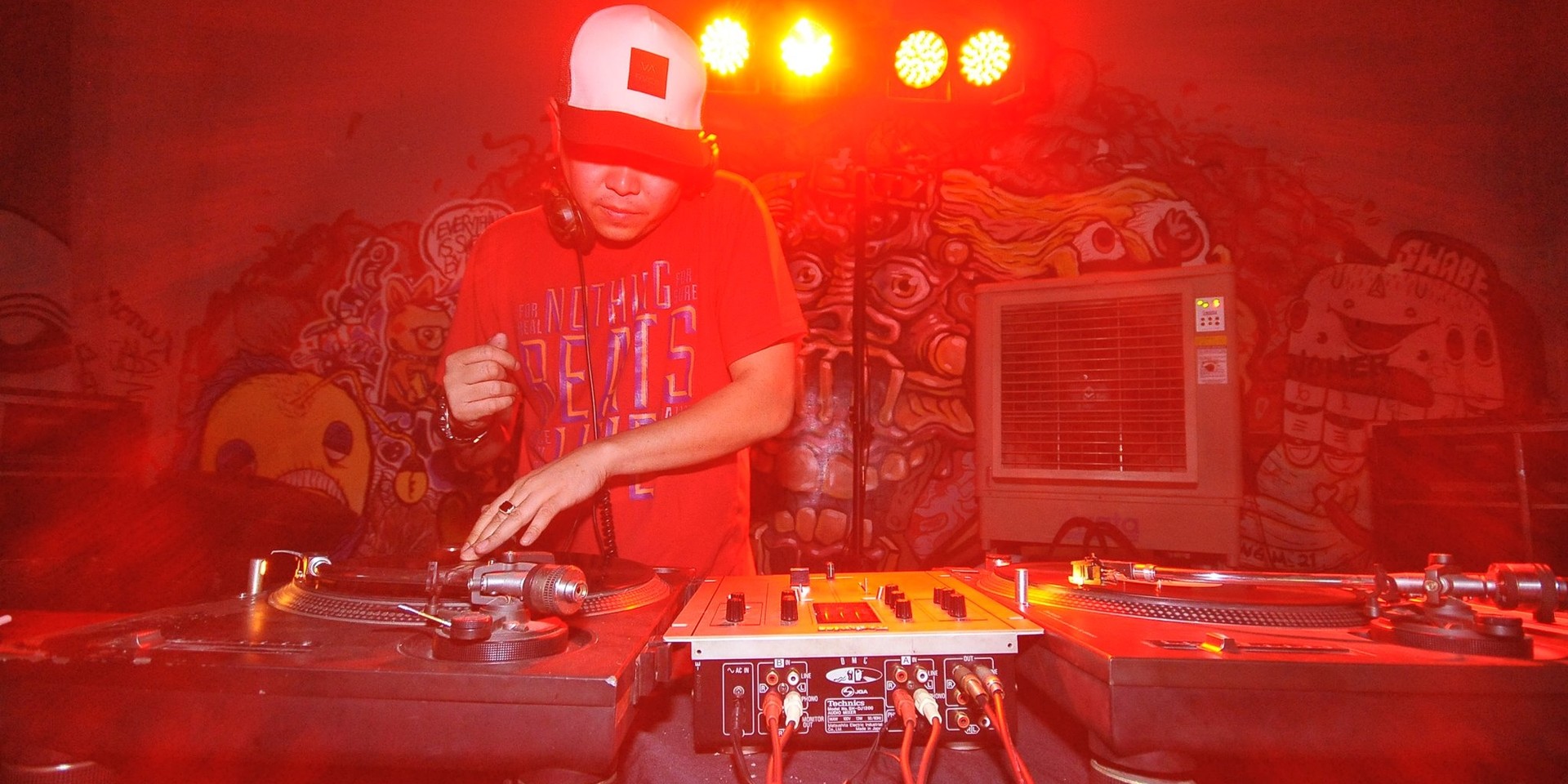 Arbie Bulaong aka DJ Arbie Won is an award winning hip-hop OG (Producer of the Year at the 1st Philippine Hip-Hop Awards for  2004's "United Freestyles 2" - a collab with Francis M., SVC and practically most of that era's hip-hop scene), an analog advocate ("Trapper Keeper", the first single off his 2014 album "United Freestyles Vol. 3",  was released on limited edition colored and black 7" vinyl instead of on the internet) and the proud owner of record store/cafe Treskul Records and Cafe - which we had the chance to visit early last year as part of our Bandwagon to Wanderland music tour.

A relentless crate digger, we asked Arbie what his picks are from this year's list of Record Store Day releases. 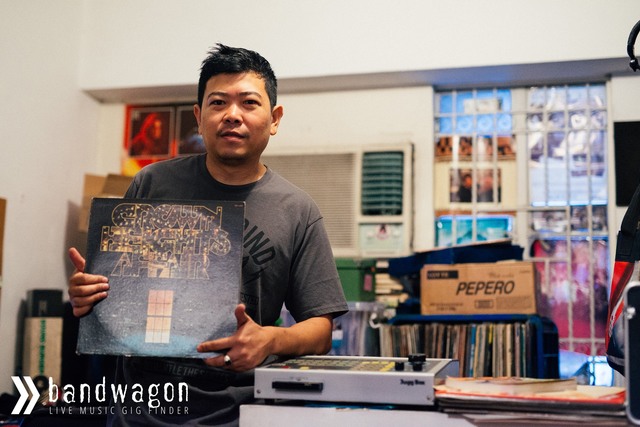 Honestly 2016 RSD lineup is a bit disappointing this year considering there's a lot of back catalog that needs to be heard again but here are some essentials on my list. - DJ Arbie Won 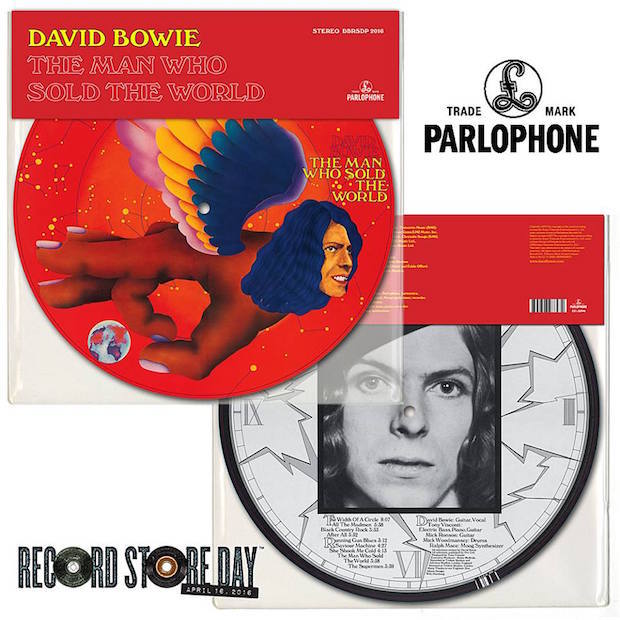 DAVID BOWIE | THE MAN WHO SOLD THE WORLD

Picture disc... a sure collectible! Limited only to 5000. This is one of the few RSD releases that's a work of art - from the packaging to the music itself. 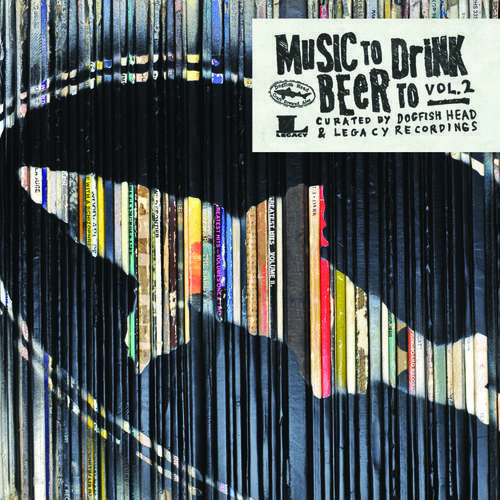 We just added a cafe/bar to our lil' humble record store, so this would make a great soundtrack - another limited edition. 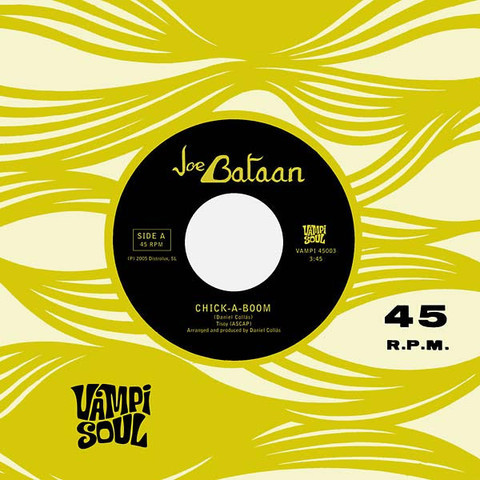 JOE BATAAN | CHICK-A-BOOM/ CYCLES OF YOU

The LP of this quickly sold out when it came out a couple of years ago. This one is another collectible from the great Joe, and a great dance floor soul/ b-boy tune! 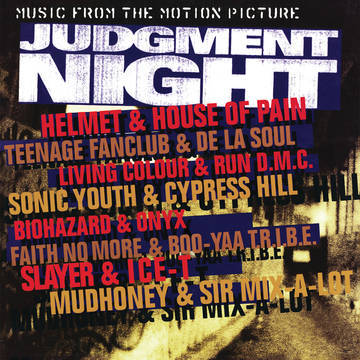 High school memories! The original pressing of this is mad expensive, so this reissue is another essential. 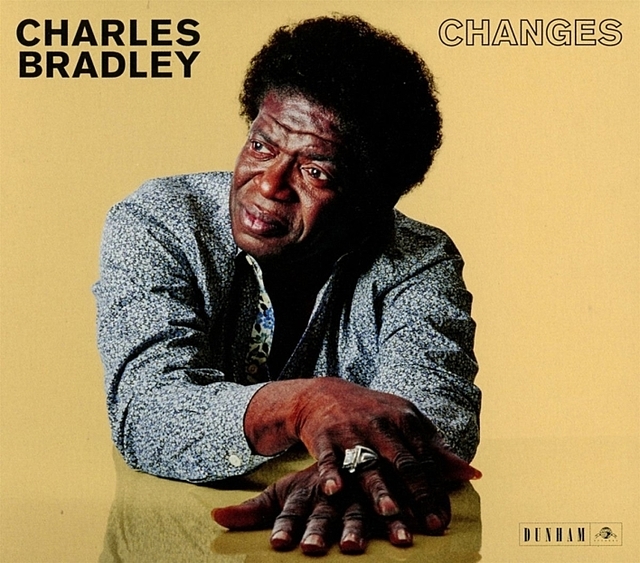 Not really an RSD release, but a recent release that's sure to be a future classic. His version of Black Sabbath's karaoke anthem is hauntingly beautiful, it's one of those rare instances the cover beats the original.