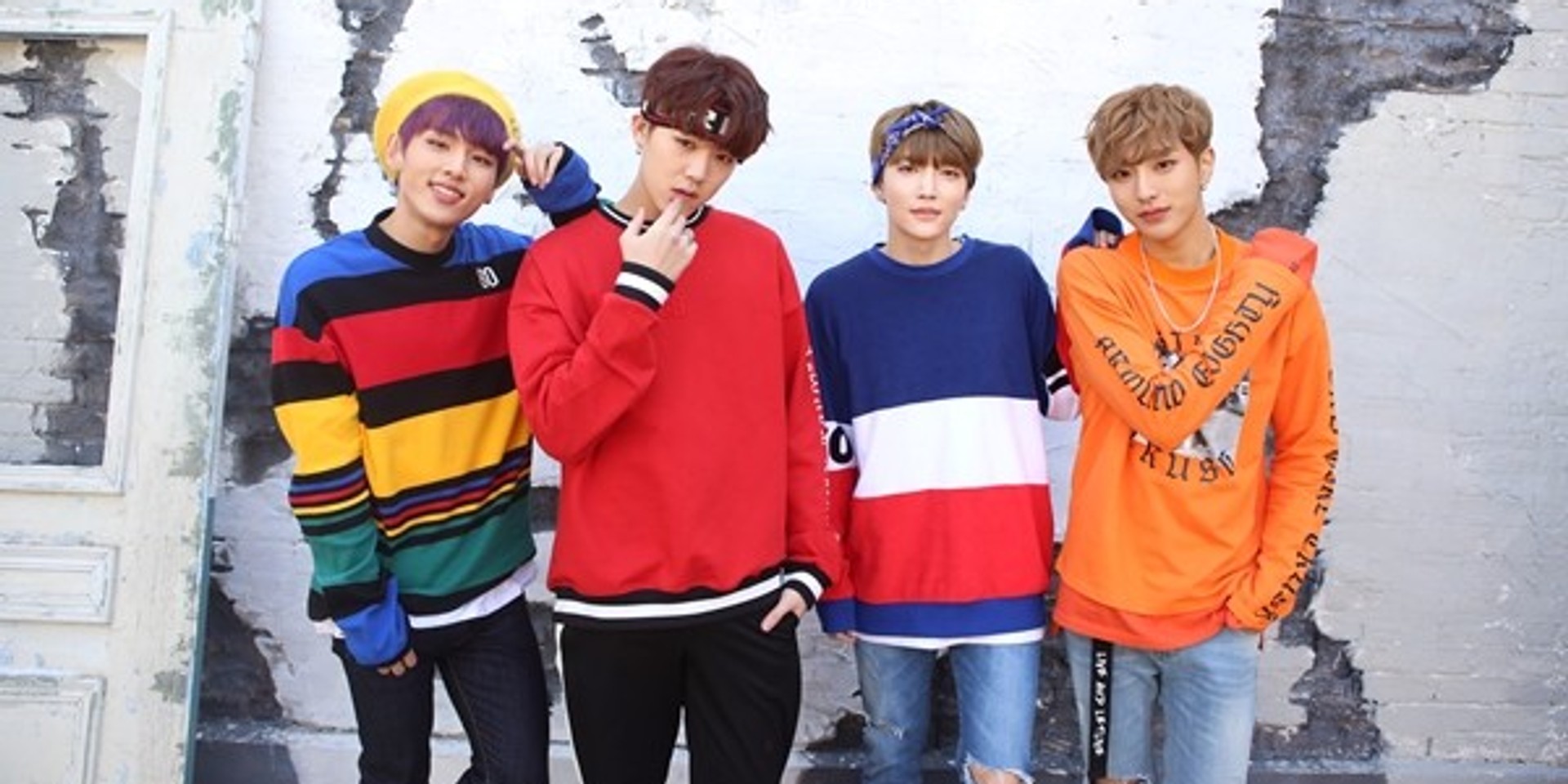 The music scene within Southeast Asia alone is always flourishing. Artists, on a regional scale, are discovering new techniques and tweaking the norm until they've created a new masterpiece. Fans are out there learning new languages or changing their style to recreate their favorite artist's aesthetic. It's a glorious pool of experiments. You'll never know what actually comes out of it until you've tried.

Korean entertainment has paved its way within our grounds years ago. If you could reminisce a bit, TVXQ and SHINee could ring more than a single bell to KPop fans during the early 2000s. Currently, there are more fresh faces in the roster of artists that need to be recognized. One of these artists is South Korean boy group, B.I.G. (Boys In Groove).

They debuted in 2015 under GH Entertainment with their track "Hello (안녕하세요)", which showed their love for South Korea and the beginning of their new phase in the scene. Prior to their debut as a group, each member has been active in pursuing their career in the music industry. Benji (Benjamin Bae Jae-wook), their main vocalist and sub-rapper, belonged to the Seattle Youth Symphony and learned how to play the violin at an early age. Minpyo (Gook Min-pyo), their main rapper, was training under Stardom Entertainment and was a member of Topp Dogg's sub-unit "Underdogg". Heedo (Yoo Hee-do), their lead rapper, showcased his acting chops in KBS2's Sweet Secret and in the musical "Nun Sense 2".

B.I.G.’s Japanese debut happened during 2016 and under HY Entertainment and Universal Music Japan. For their first Japanese concerts, they performed at Harajuku's Astro Hall in Tokyo. Garnering praises from fans – or their fan club "Biginning" rather – all over the world, they continued to produce more energetic tunes.

They released "Aphrodite", their first mini album, during the same year. The music video was directed by Lee Jung-won who has worked with Starship Entertainment artists such as K.Will and SISTAR's Hyolyn. Since then, they've been sharing their music on a global scale by meeting their fans and showcasing fresh tracks and stunning choreography.

This year, they released "Hello Hello" as their sixth single album. It was followed by their first concert in South Korea "B.I.G. Asia Tour in Seoul" at KBS Arena. Their first visit in Manila was during Super Pop Concert Music Festival last July 7, 2017 at Mall of Asia Arena. During their stay, they also performed at ABS CBN's It's Showtime.

This event is brought to you by GH Entertainement, Venica C&M, and All Access Productions.