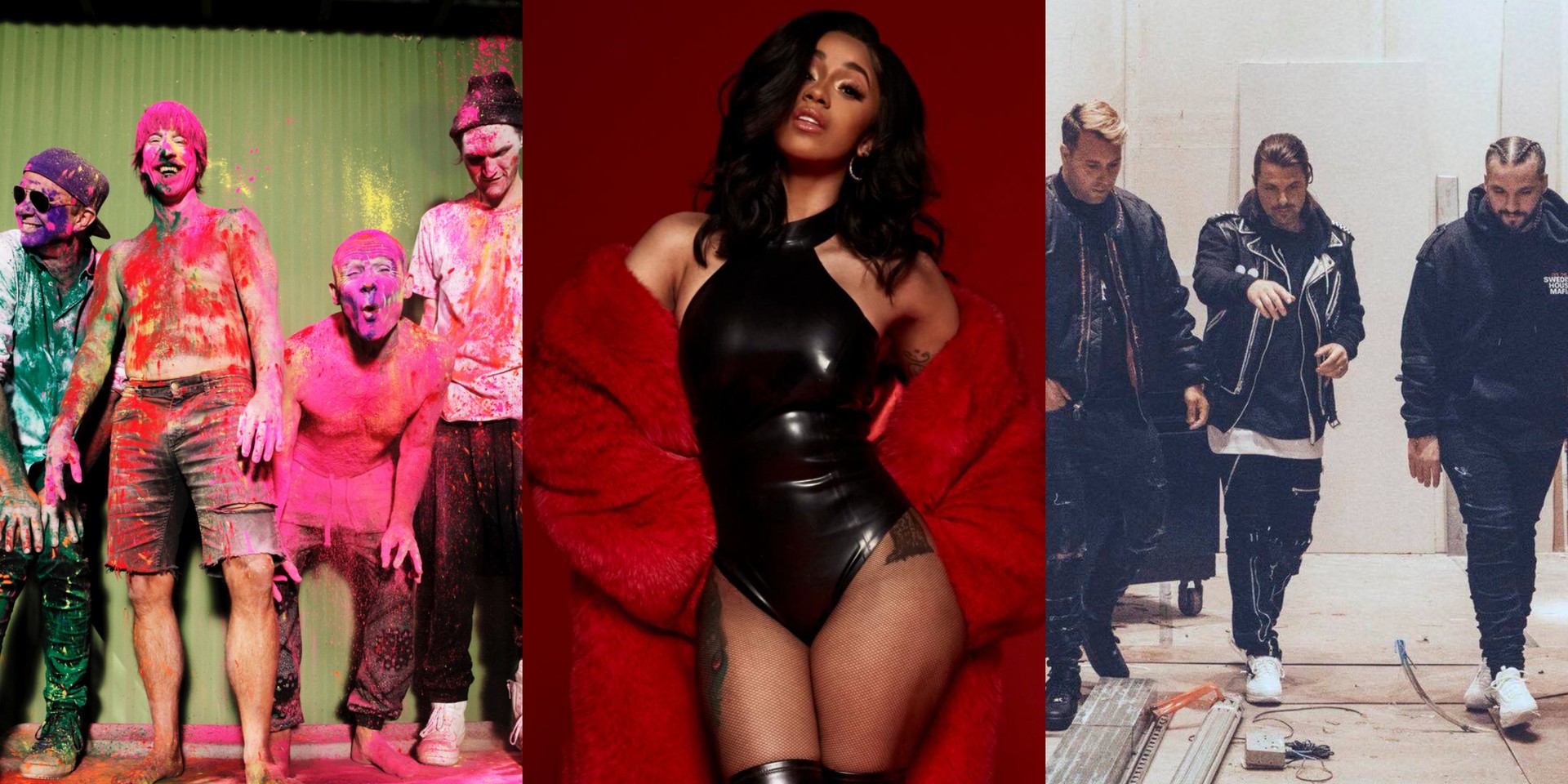 Following a teaser video of social media yesterday, the Singapore Grand Prix, its second wave line-up has finally been revealed; and it is STACKED.

Cardi B was initially slated to perform on Day 2 of the festivities. Gwen Stefani was announced as a replacement act after Cardi cancelled her tour. Find out more here.

The 2019 edition of the Singapore Grand Prix will mark the 12th time that the race has been staged here.