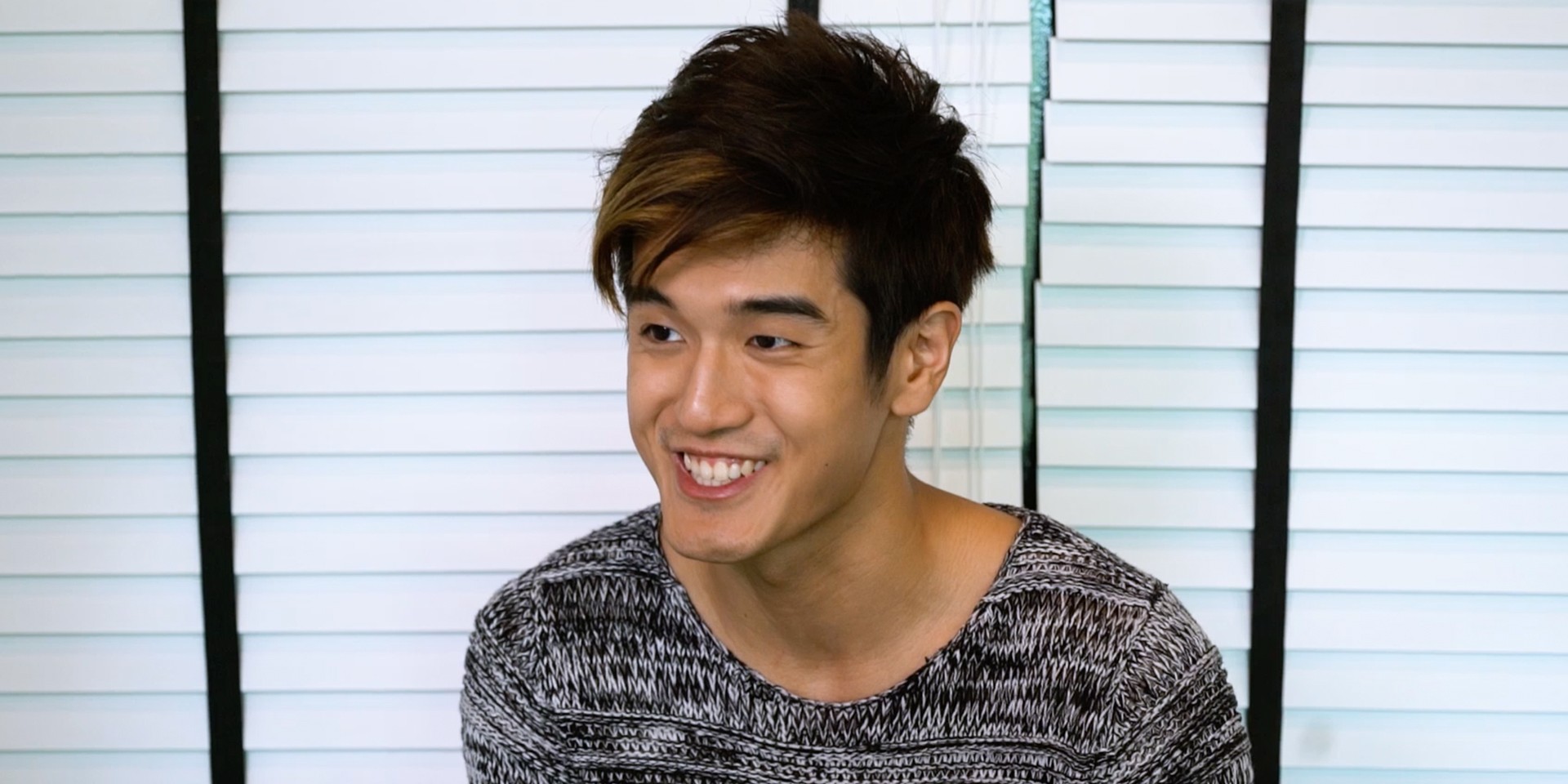 After coming in second in the 2016 final of Sing! China, Nathan Hartono soared to greater heights in Singaporean pop culture and captured many hearts in the Mandopop world.

Now, he’s readying a new Mandopop album and also stepping into a new role as an advisor on SPOP Sing!, a new Singaporean Mandopop talent search show whose 'prelude' episode debuts tomorrow on Channels 8 and U, as well as Toggle.

Hear what Nathan had to say in this (inadvertently) bilingual interview about the process of making his new album, working in China, his strategies for improving his Mandarin skills and more.