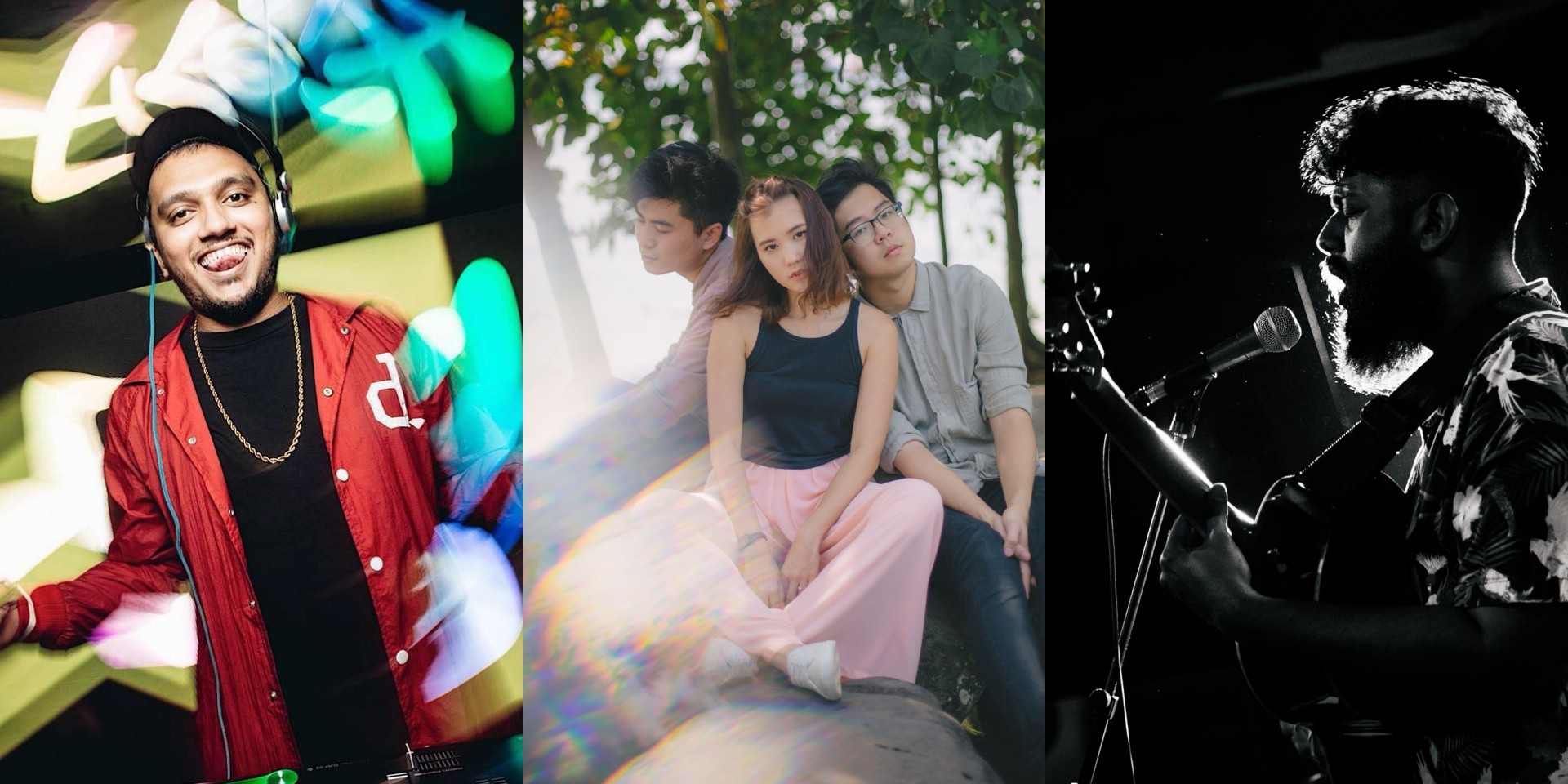 When you celebrate the complementary worlds of visual art and music, you affirm the creative energies of the two most universal forms of expression. That is the heartbeat of Street of Clans 2019. Beginning this Friday and lasting throughout the weekend, the festival will unfold along Bukit Pasoh Road in a splendour of interactive design installations, workshops and community-centric activities, anchored around the themes of kinship and unity.

There will also be an exclusive, Bandwagon-curated lineup of musicians, as well as Zouk-enlisted DJs, that will be soundtracking the proceedings all weekend long. Find who they are and why you should be very, very excited, below. 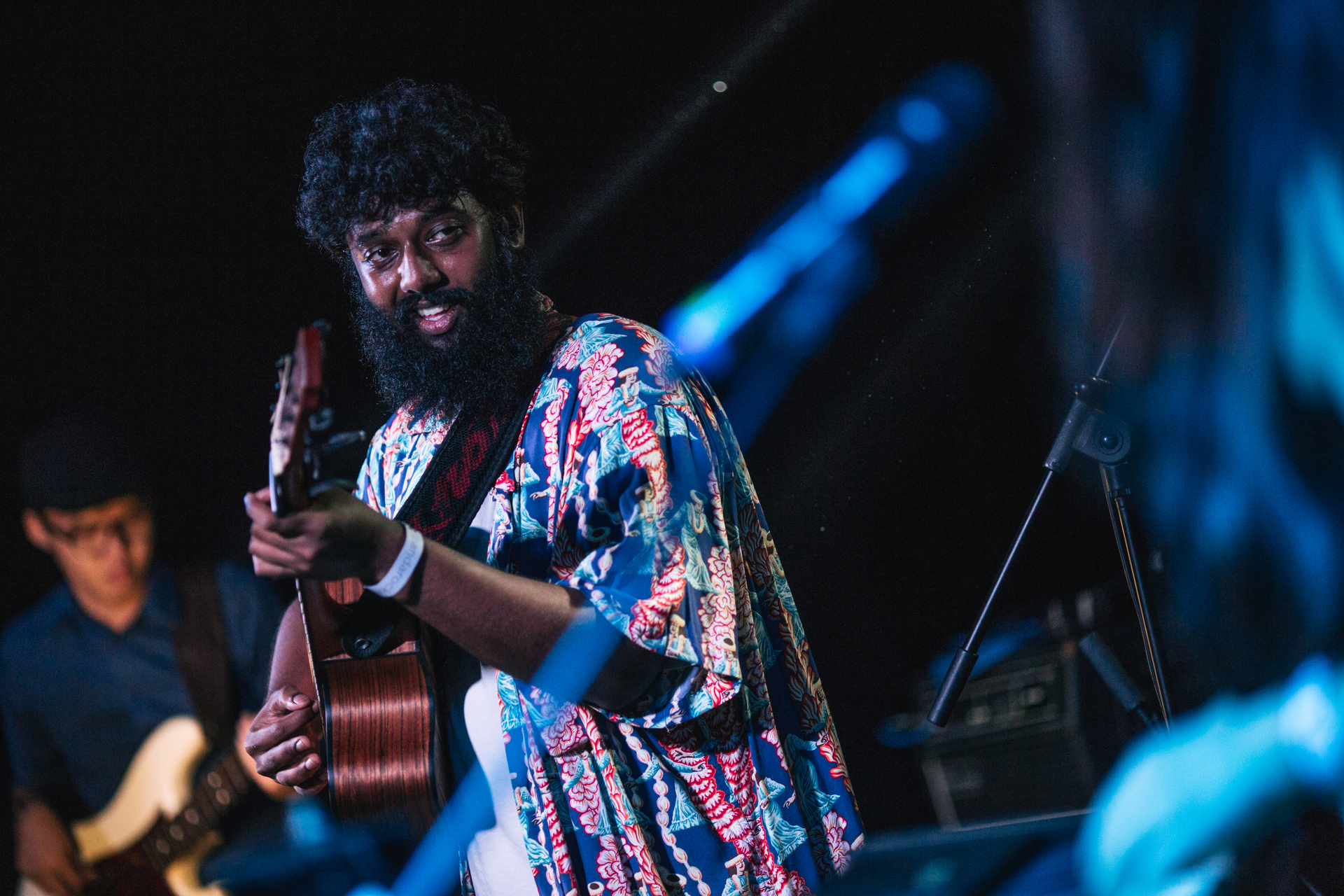 With his quivering earthquake of a baritone and devastating sense of poetry, Shak is a storyteller with considerable gifts. Last year, he widened the blast radius of his soulful signature at the National Day parade and ascended to a new level of exposure. As a vital voice in the larger tapestry of Made In Singapore music, he guarantees that his set will be more than worth your attention and time. 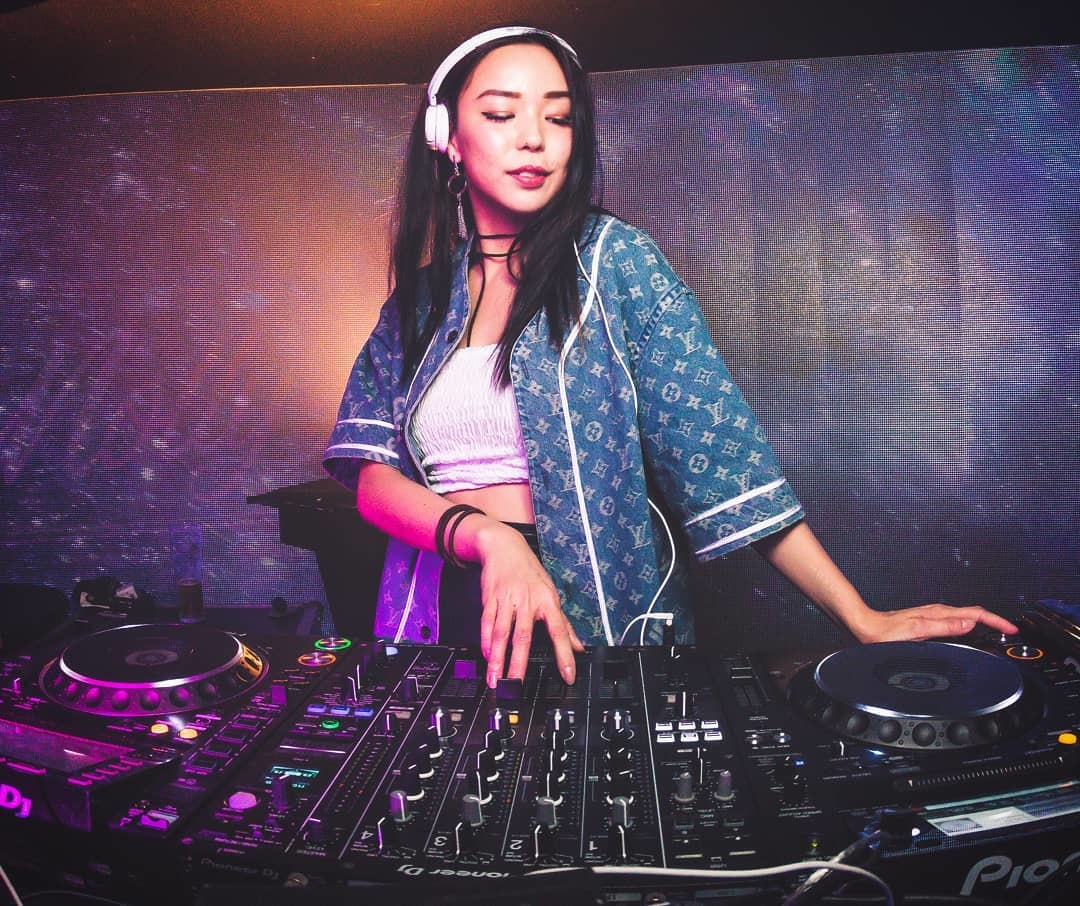 Che’Molly’s versatile style and keen eye for adapting to the crowds’ preferences are just two of the many reasons why she is one of the most sought after EDM DJs in Asia. Having commanded the decks at many high profile venues such as Bali’s Cocoon Beach Bar, UK’s Rum Club and Zouk Singapore, you’ll know that she’ll light the streets on fire with super-massive hits. 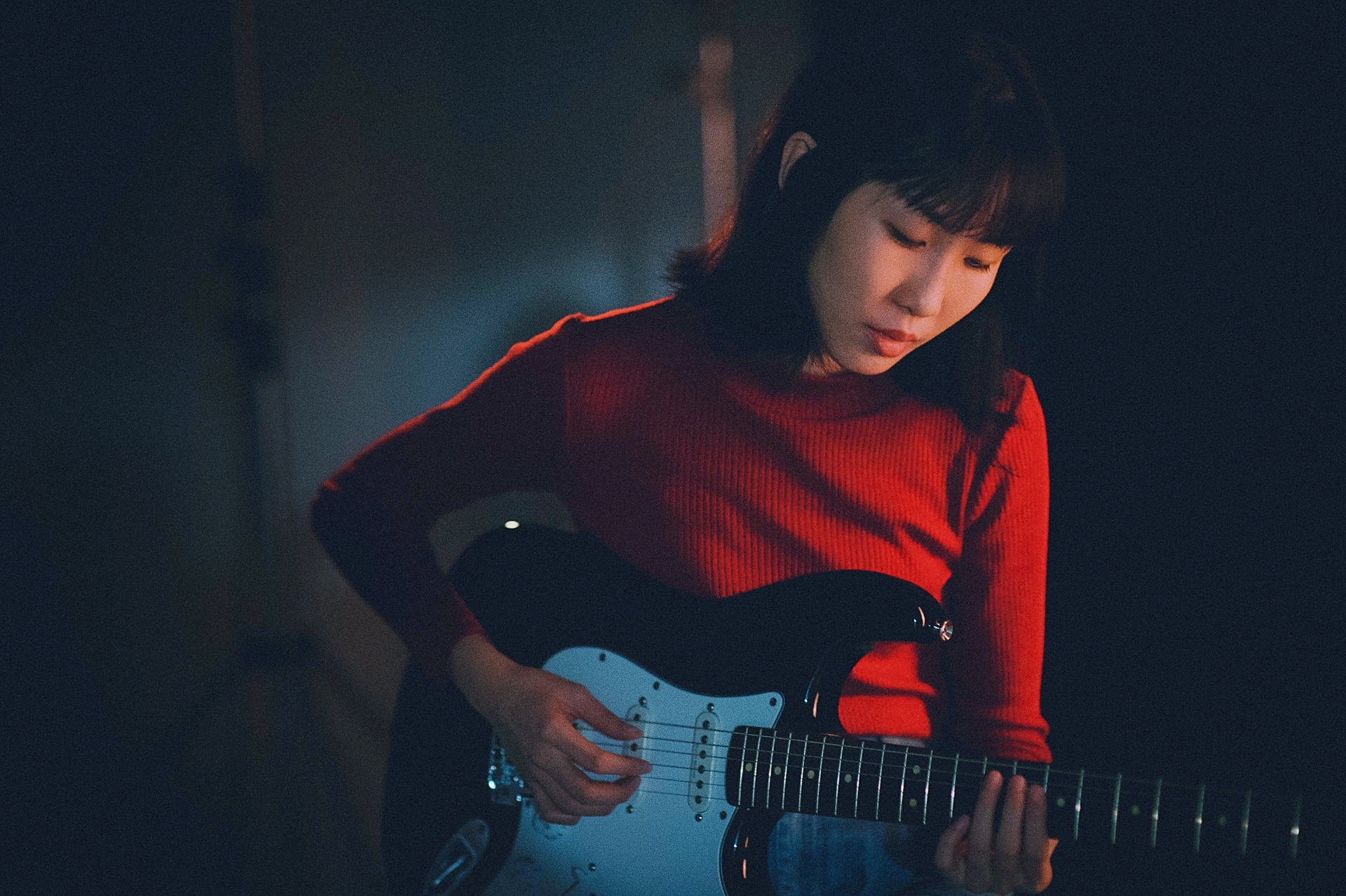 In January this year, this Singaporean chanteuse and songwriter released her debut single 'Comfort & Shelter'. The song is an unheralded revelation. Of the power of fairy-lit, soft-focus folk-rock in proffering healing and solace. In a recent interview, she revealed that a fuller EP-sized serve is arriving in the form of Kintsugi. In the meantime, watch her unravel her gifts live.

Adia will perform on Saturday, 9 March, from 6-7pm. 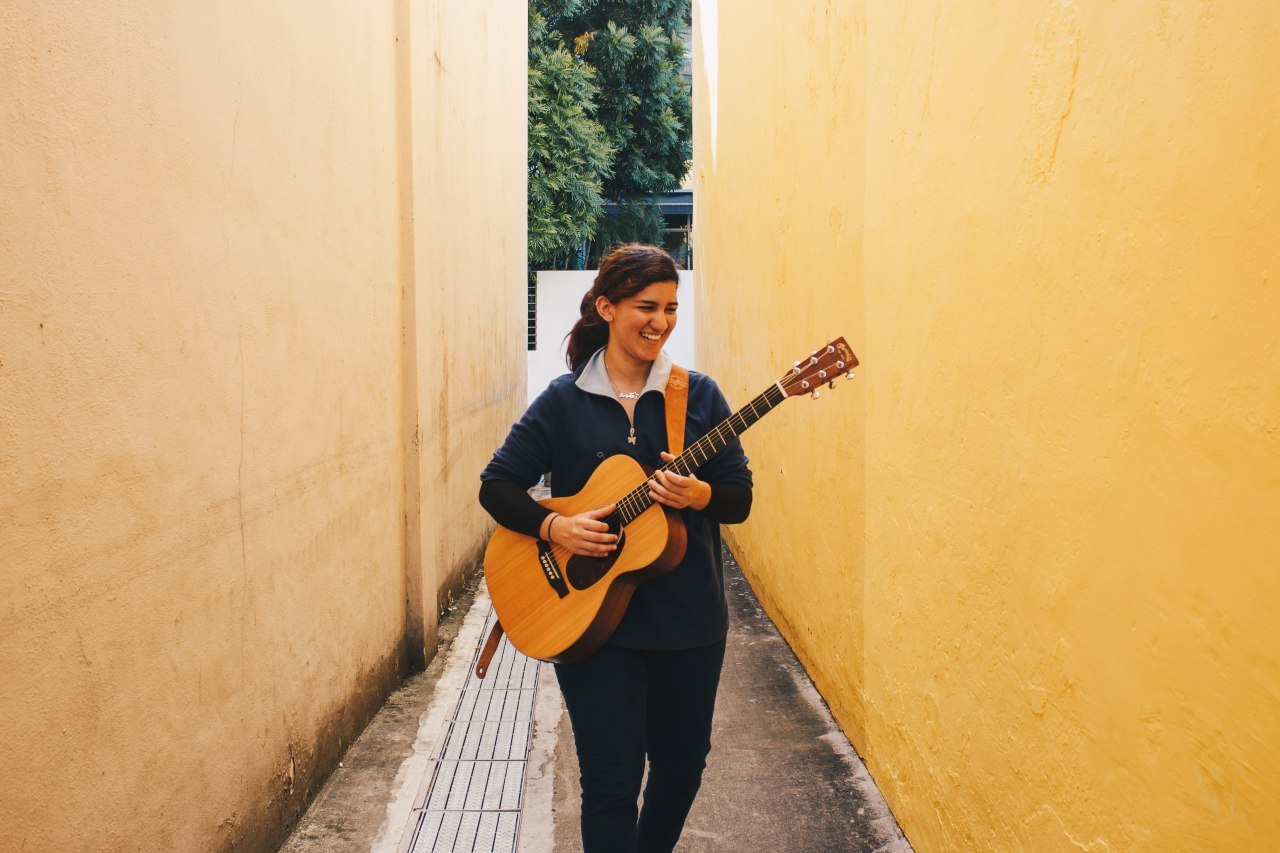 Krysta Joy’s music emanates from a bed of singer-songwriter melodies with R&B and folk inflections, making her set a feel-good session not to be missed. She is an also awardee of the National Arts Council’s Noise Singapore Award in 2017 and a former mentee of Singaporean veterans Vandetta and Jack & Rai’s Jack Ho. 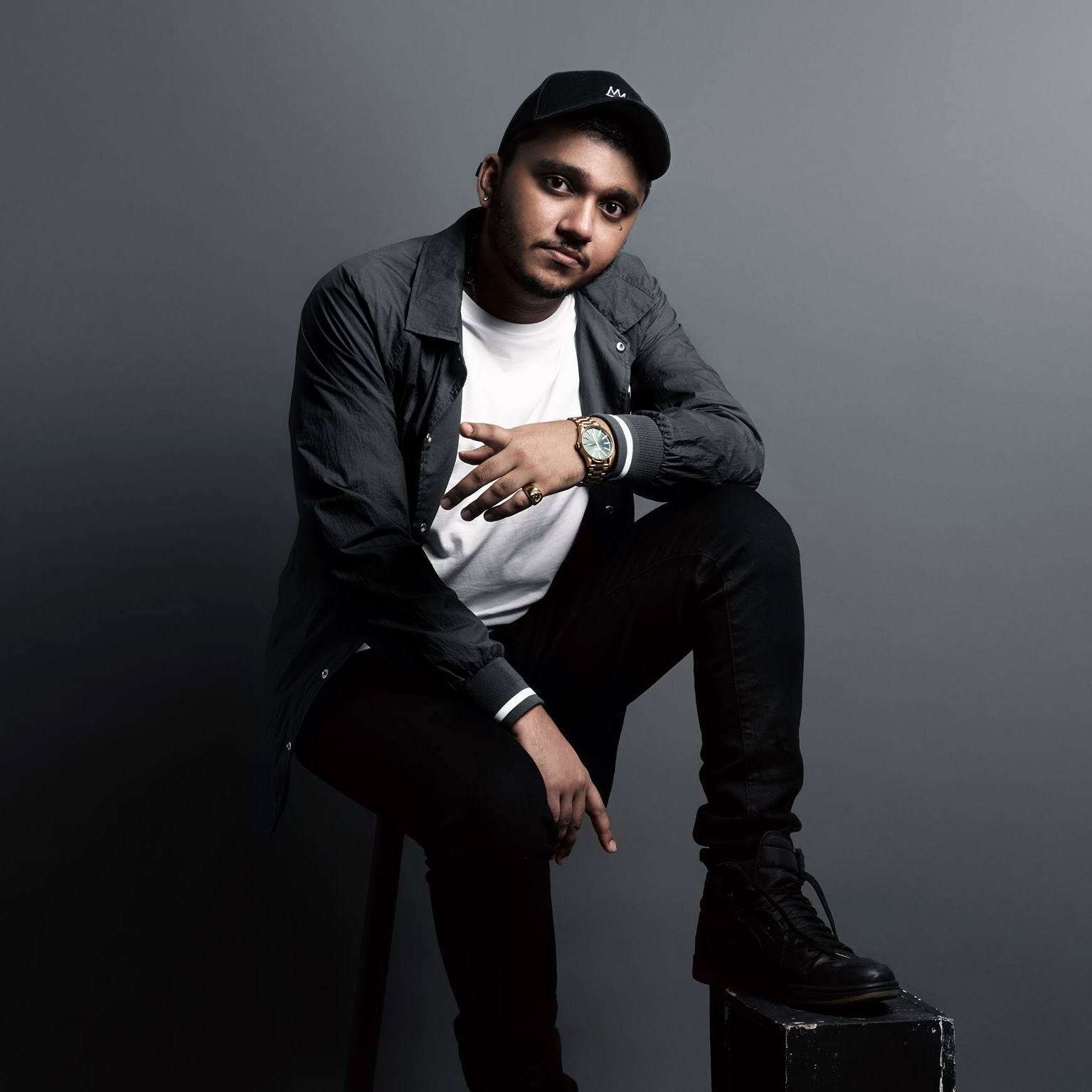 Give it up for one of the younger ambassadors of hip-hop in Singapore. Besides helming the decks for the Grizzle Grind Crew, DJ Nashd is Zouk's resident hip-hop gatekeeper. Entrusted as he is with spreading the power and gospel of rap and R&B from the console of one of the world's best clubs, there should be no doubt he'll unleash his body-blasting firepower during his set. 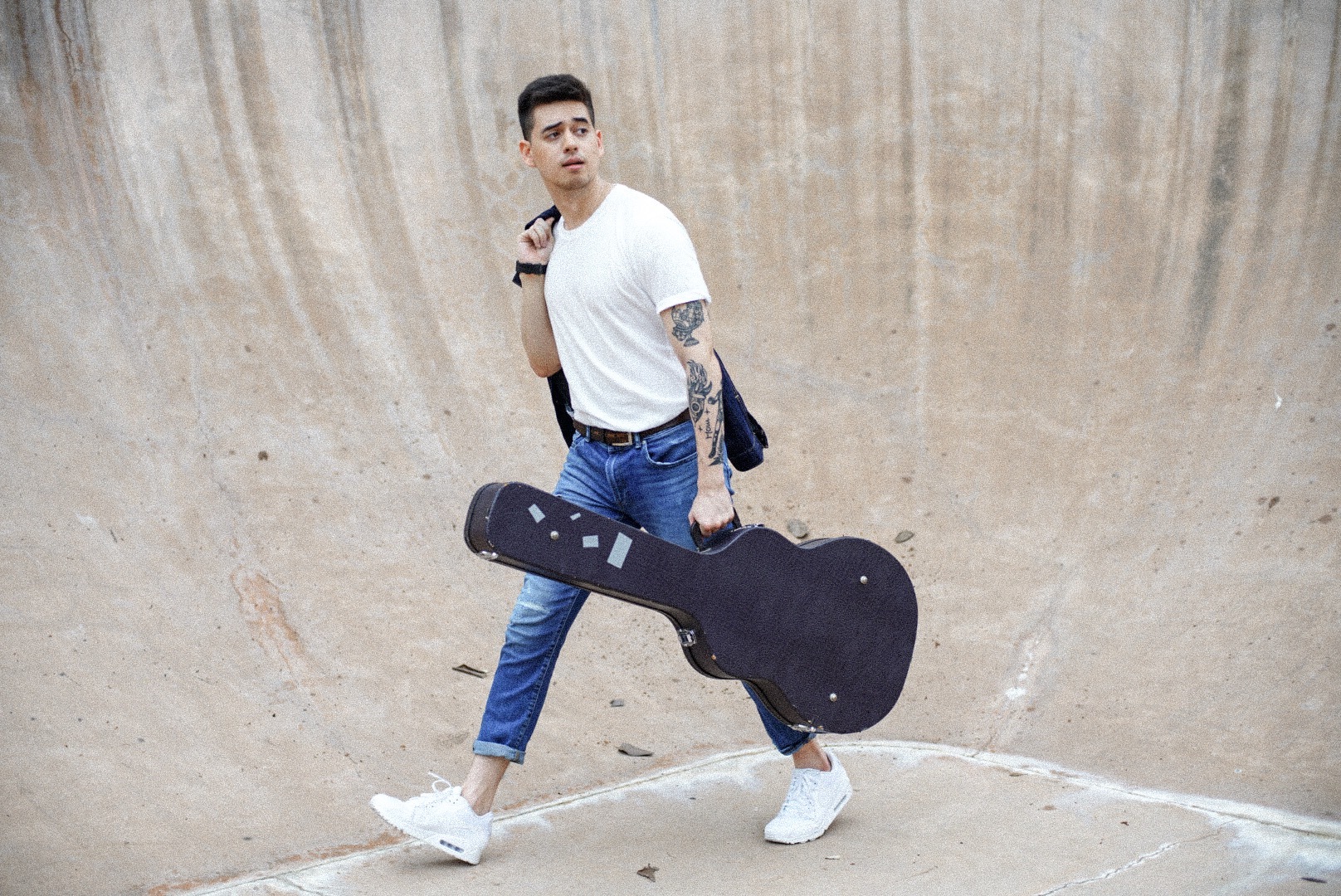 Get ready to be entranced by the smooth vocals of Sam Driscoll as he croons both original cuts and covers. He made his debut with 2016’s single ‘So Tired’ and followed up with two singles this year, ‘Call It A Day’ and ‘Stupid Man Blues’, both of which boast his diverse musical influences. He also has plans to release an album this year so we might be in for a taste of that.

Sam Driscoll will perform on Saturday and Sunday, 9 and 10  March, from 4-5pm. 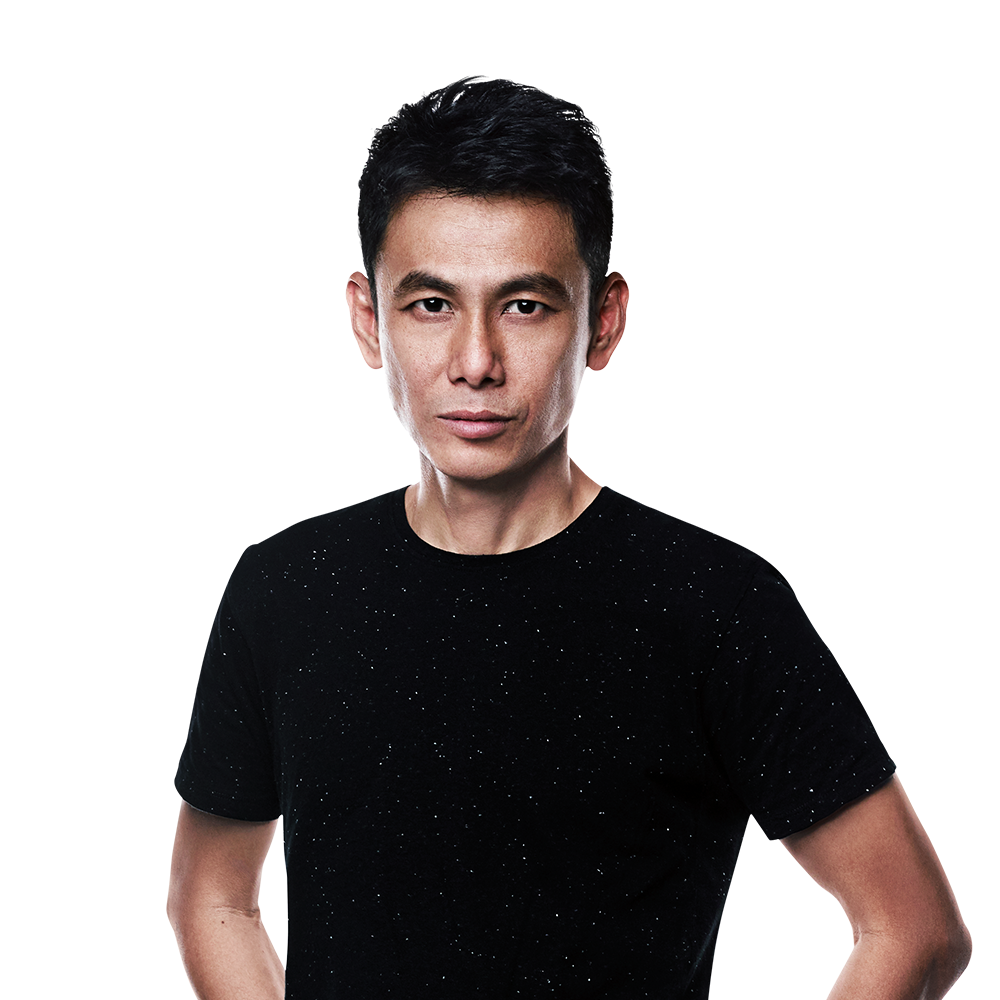 You're in the midst of a legend: Jeremy Boon. The longstanding Zouk resident has single-handedly pushed the cause of house music and its attendant strains of Balearic, jazz, afro beat, Latin, soul and funk to the forefront of the most tastemaking sectors of Singapore clubland. Within his fingertips resides a decades-long payload of almighty dance muscle memory. So when he touches the decks, trust that it'll be a good time. 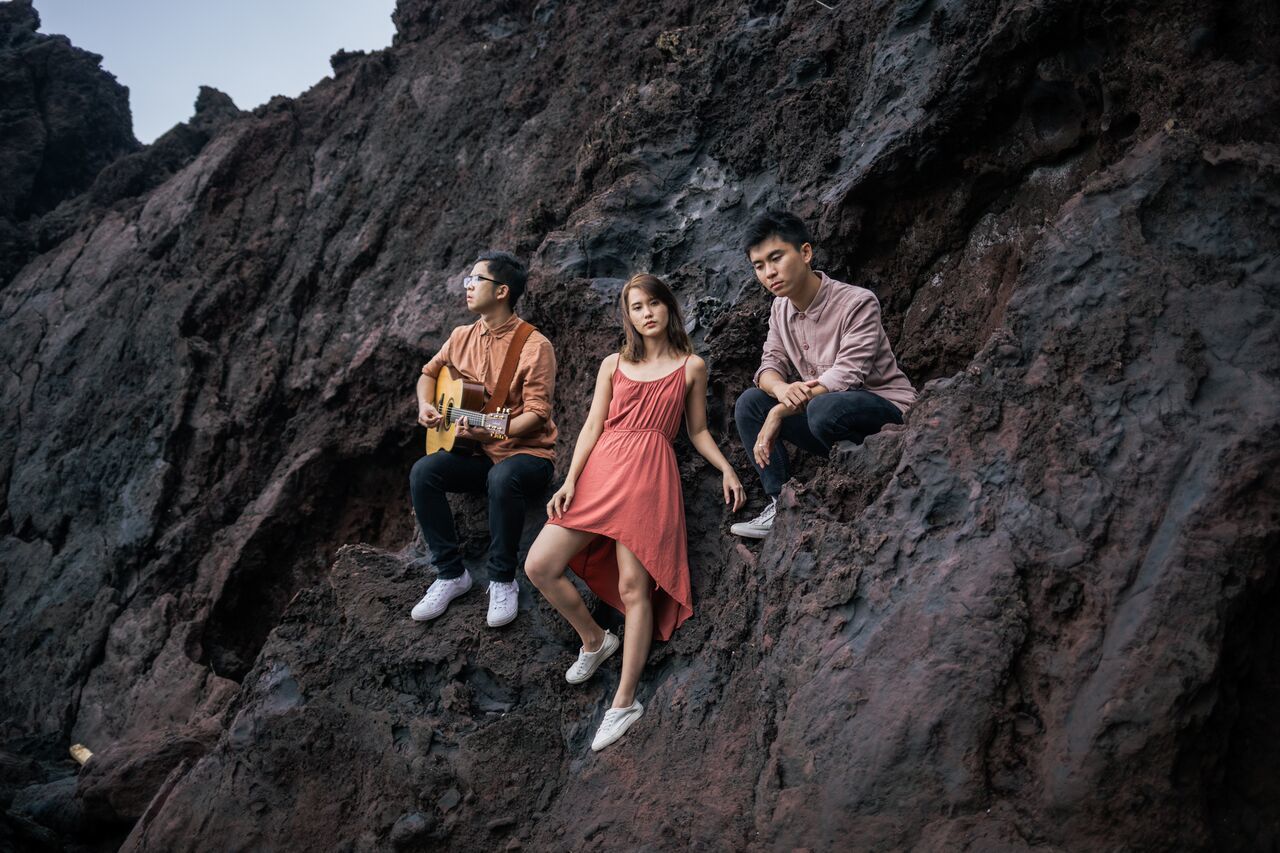 The HubbaBubbas are not your run-of-the-mill acoustic band. Incorporating beatboxing, courtesy of Mervyn Ye, into original compositions, which are evident in its 2016 EP Amy(gdala), the trio has become one of Singapore’s beloved musicians. The band has been invited to perform at numerous weddings and events, which eventually led them to win the title of ‘Best Cover Artist’ at the inaugural Youth Music Awards.

HubbaBubbas will perform on Sunday, 10 March, from 6-7pm.