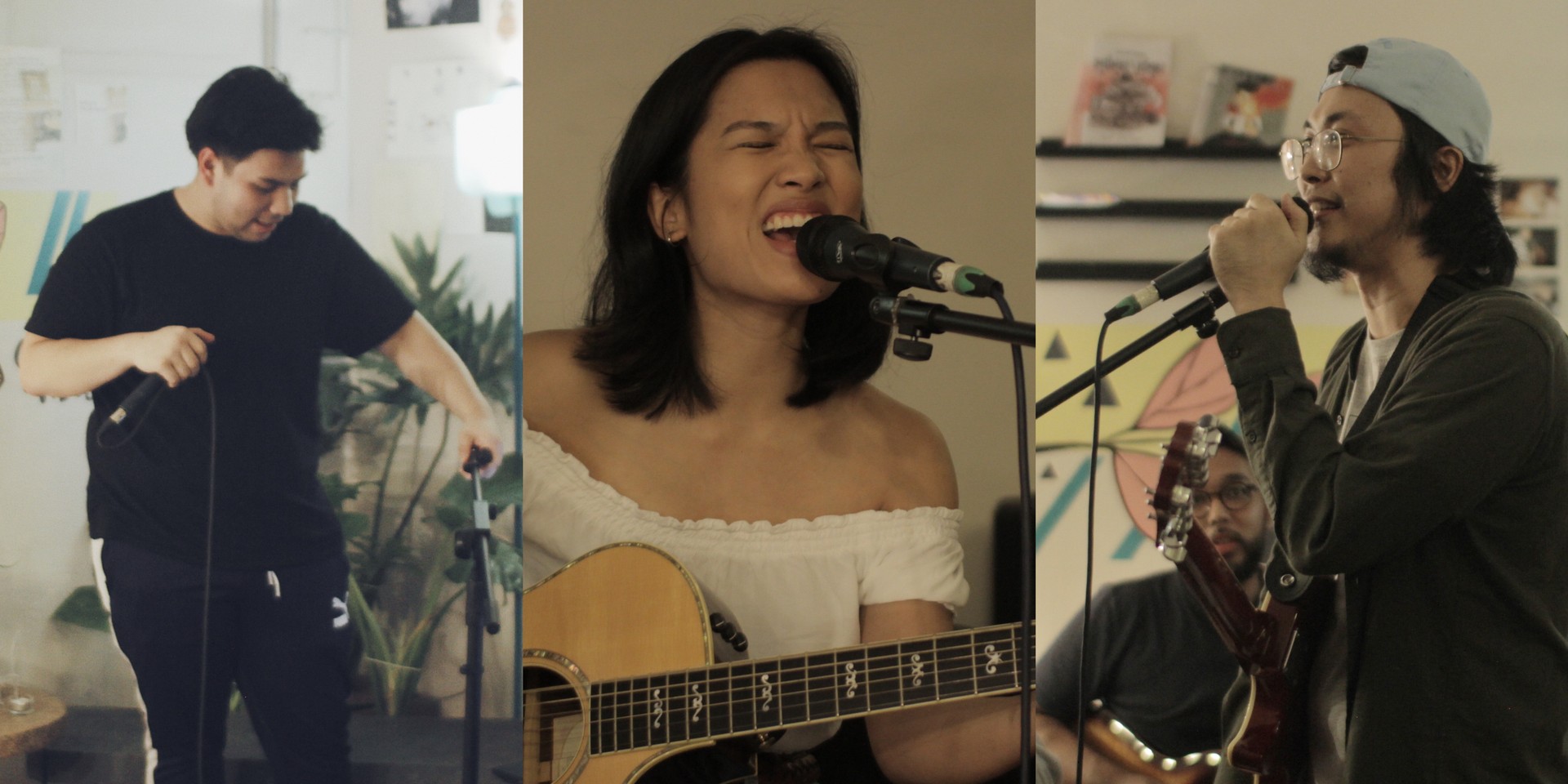 Last October 10, Bandwagon Philippines was able to experience a unique idea of celebrating music as an art of self-expression through Before Midnight. Here’s what our writer thought of Echoes PH’s brainchild:

If there was one thing I was most afraid of that night, it was that golden liquid in those little glass containers, spontaneously shoved in your face. So bad yet so good? Indeed. And when offered with a friendly smile, almost impossible to refuse.

The tequila wasn’t the only thing that was quite difficult to swallow. The entirety of Echoes PH’s Before Midnight, at first, is quite unnerving. After all, putting yourself out there with a bunch of strangers after a long day of tiring work isn’t exactly the most comfortable route. 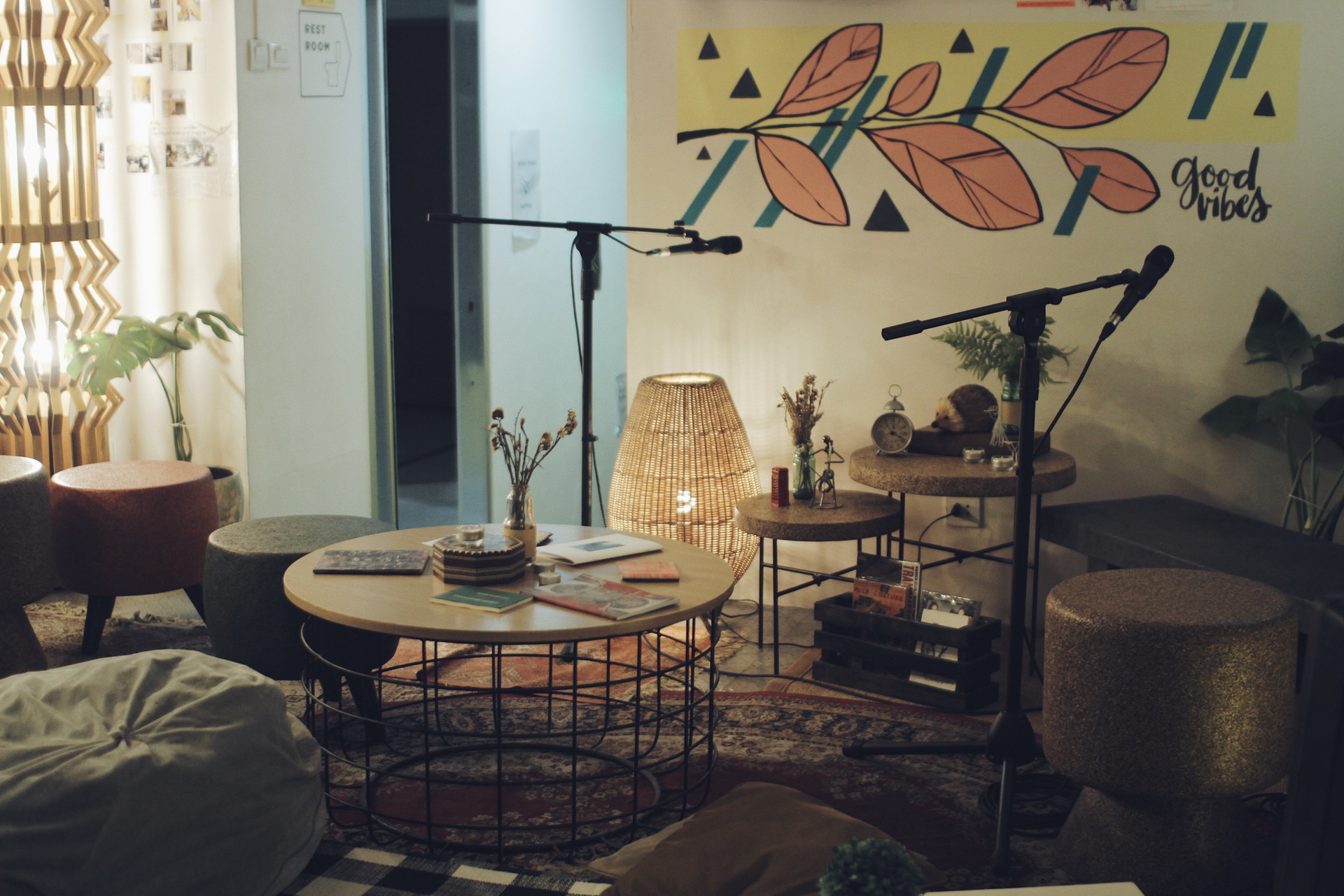 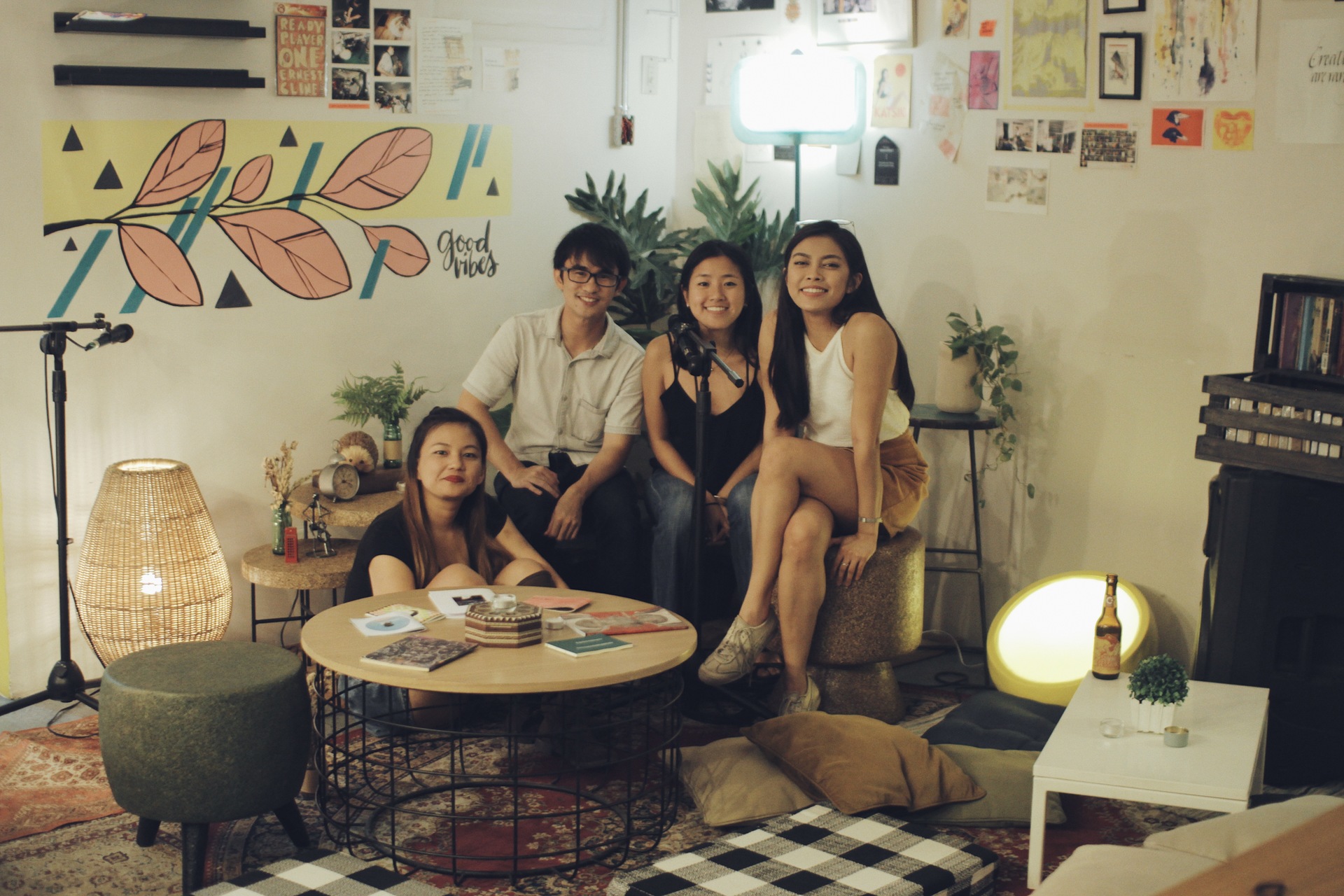 What Kwago, Michael Lorenzana and Warehouse Eight had in mind is definitely not for the weak. In a world where we are taught to strive because we are not good enough, we know that expressing one’s self isn’t as simple as it seems. Self-expression is made difficult because we have long thought of it coming hand in hand with everybody else’s acceptance. And with that, the fear of being rejected is too real — just because you come off as too strong, or because you don’t suit their taste or simply because you’re not the right color. Just like a roving tequila shot. 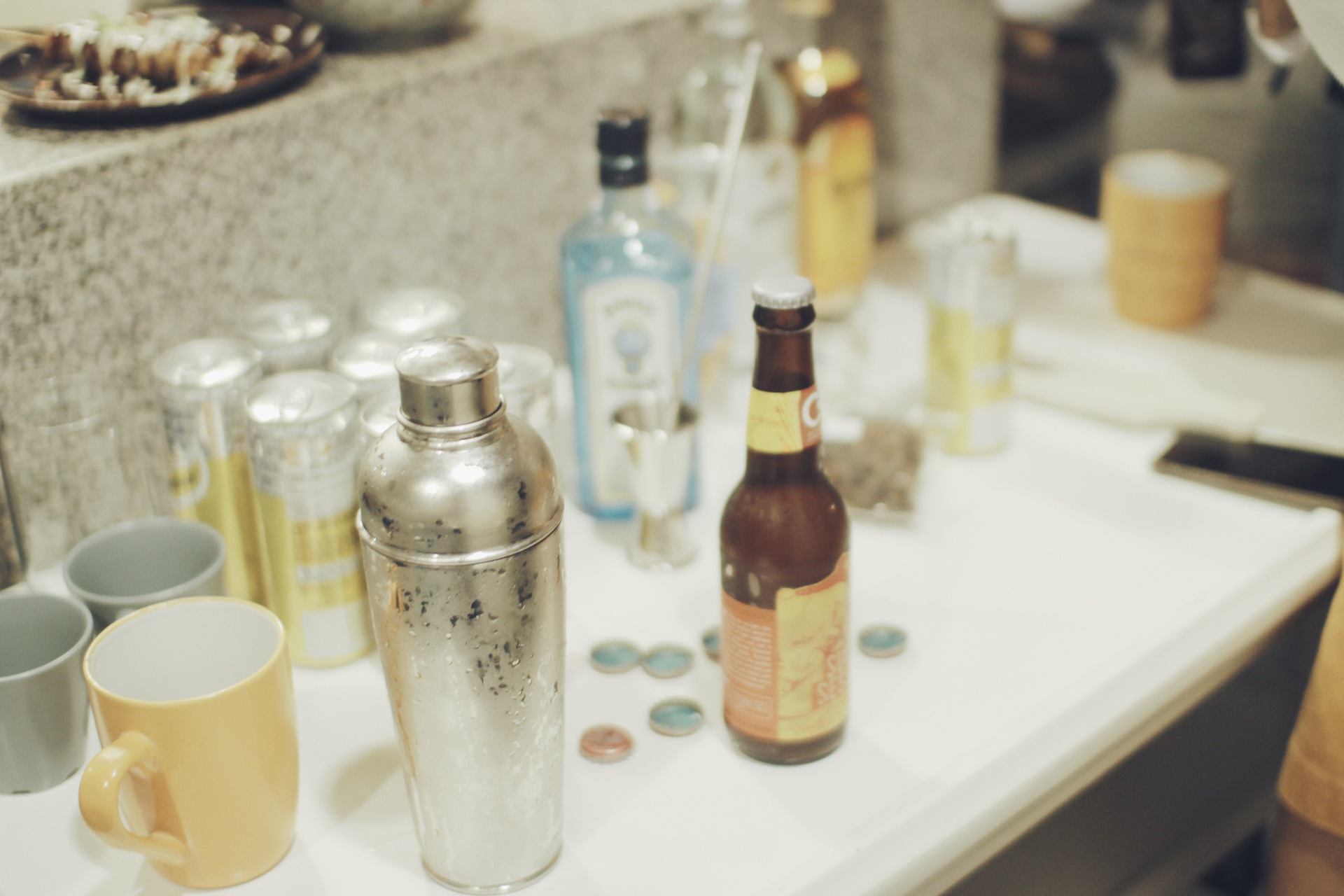 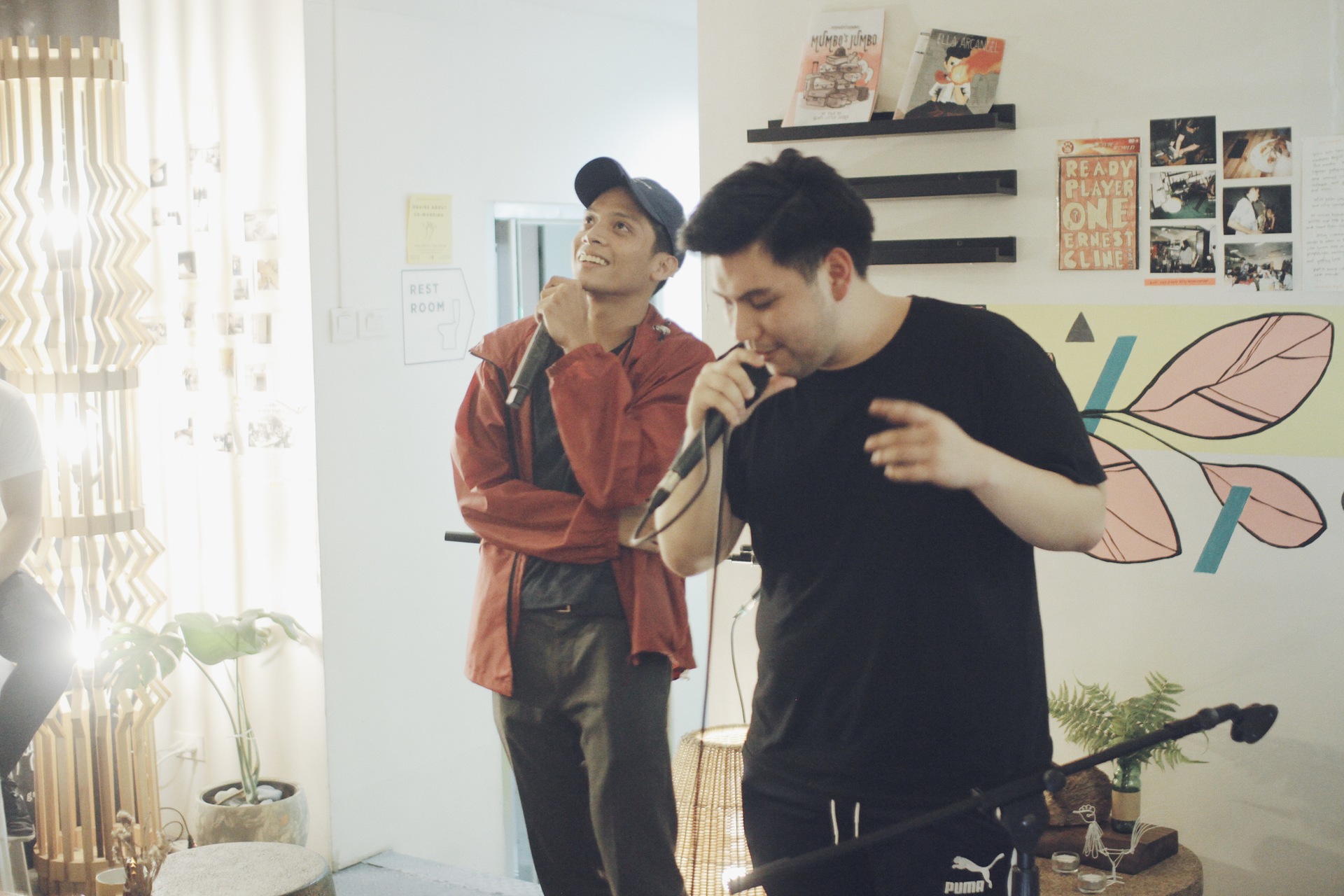 However, it became easier to relax and get to know the others who were also in attendance as the night deepened and as we had our fill of food, chatter and songs. Pinnacle is the music from that night. Charlie Fleur (f.k.a Lucyfer) and Timmy Tim shared the stage that night, the stories they shared as real as the beats they flowed to. Nights of Rizal and The One Pesos brought out not just a different side to the electronic musician and the mad skills of the rest of the band, but also the hidden musical talents of the guests that night through letting them play some nut shell shakers and egg shakers. 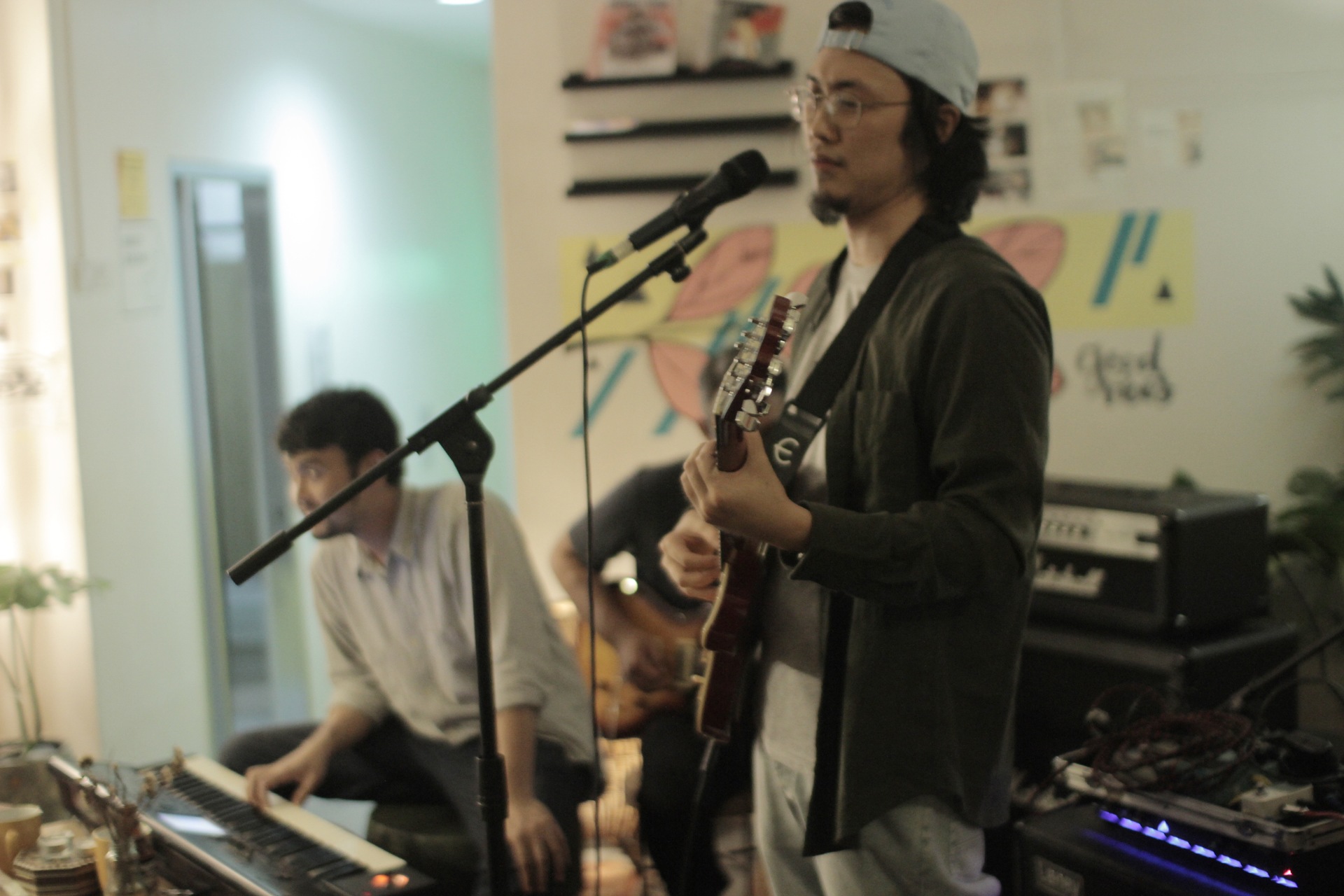 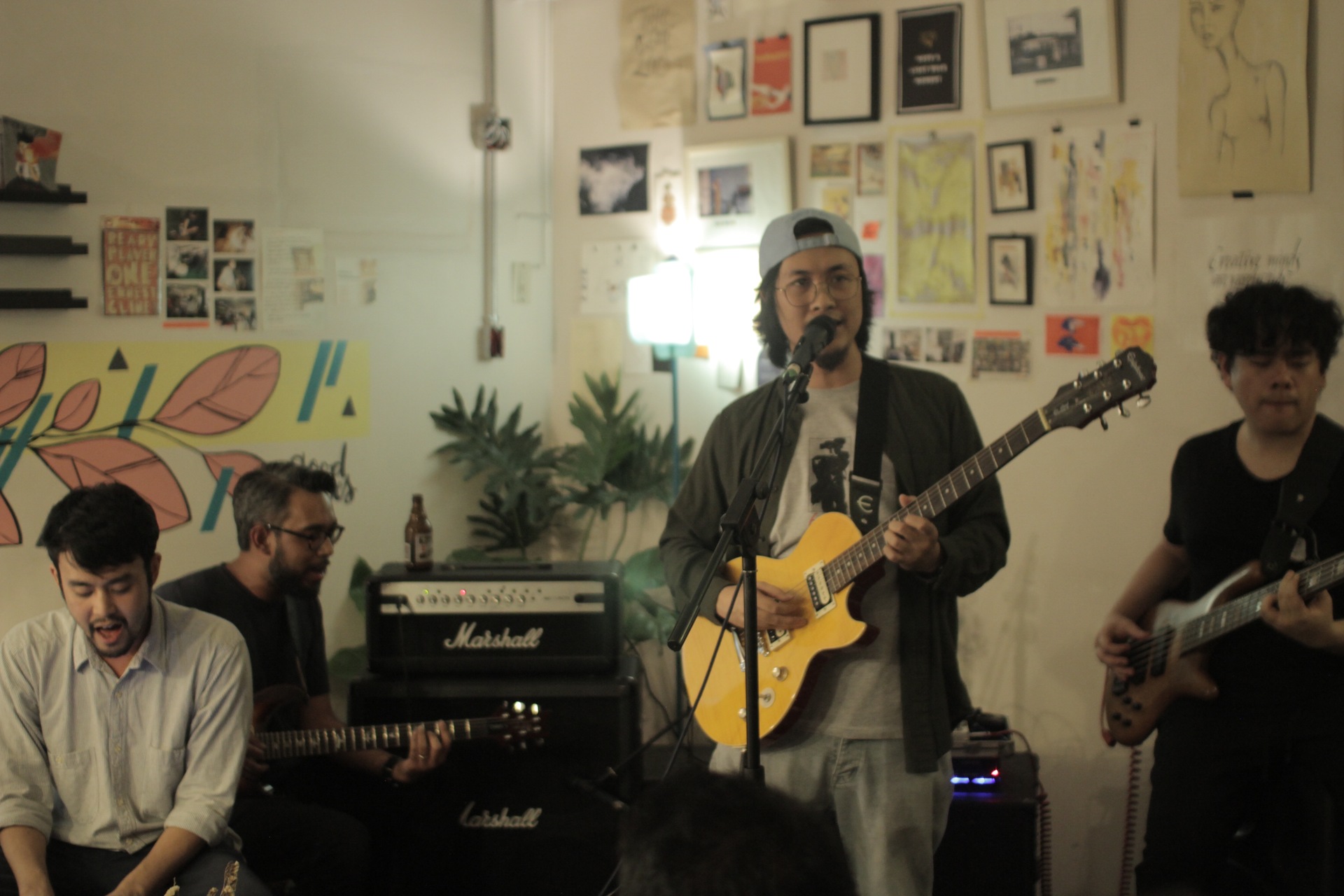 Niki Colet motivated the guests to show a bit more of who they are through her wonderful singing during the open jam. Altogether, these artists at Before Midnight embodied that musical performances are not just a form of entertainment, but also an expression of the soul. 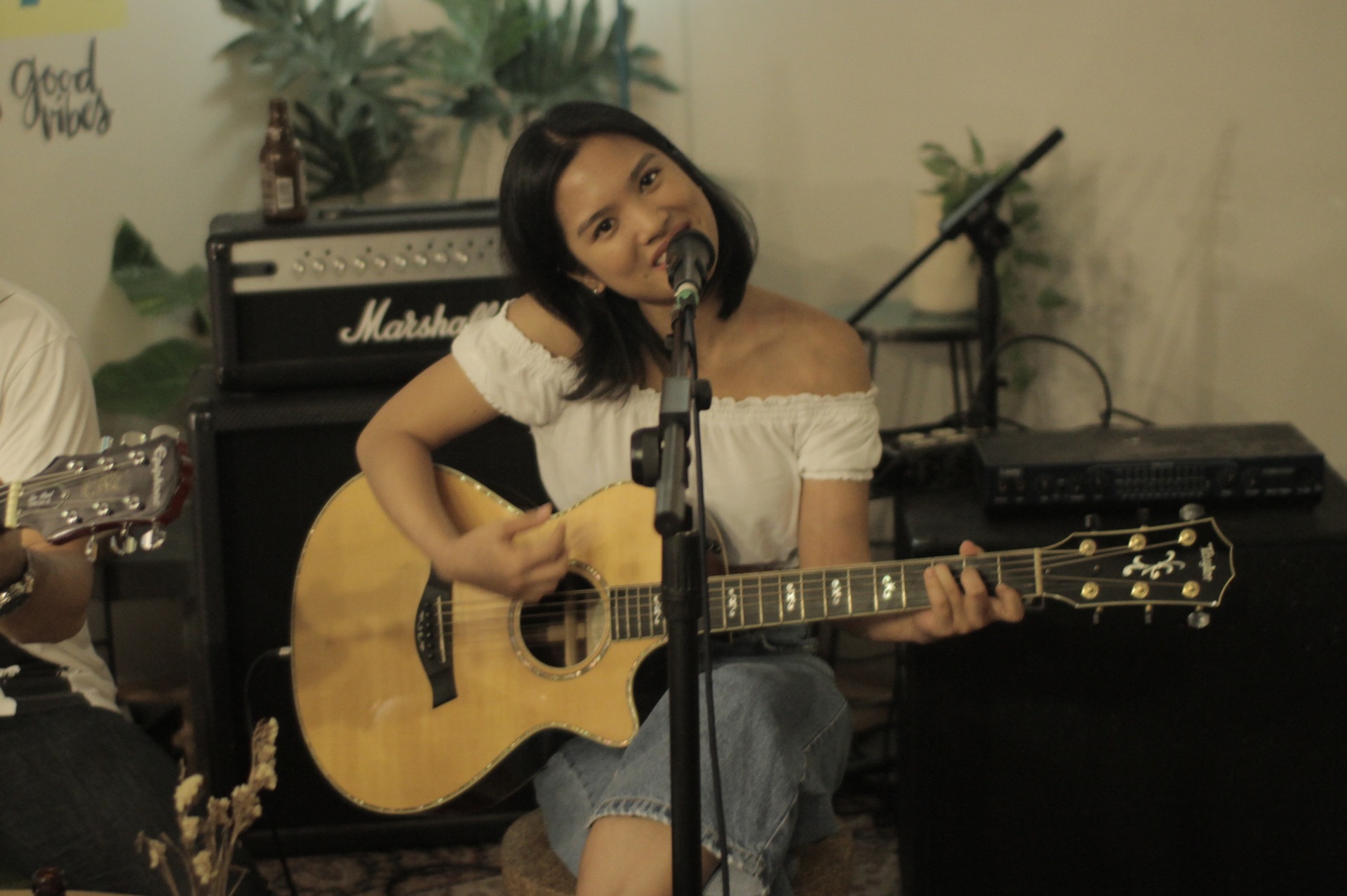 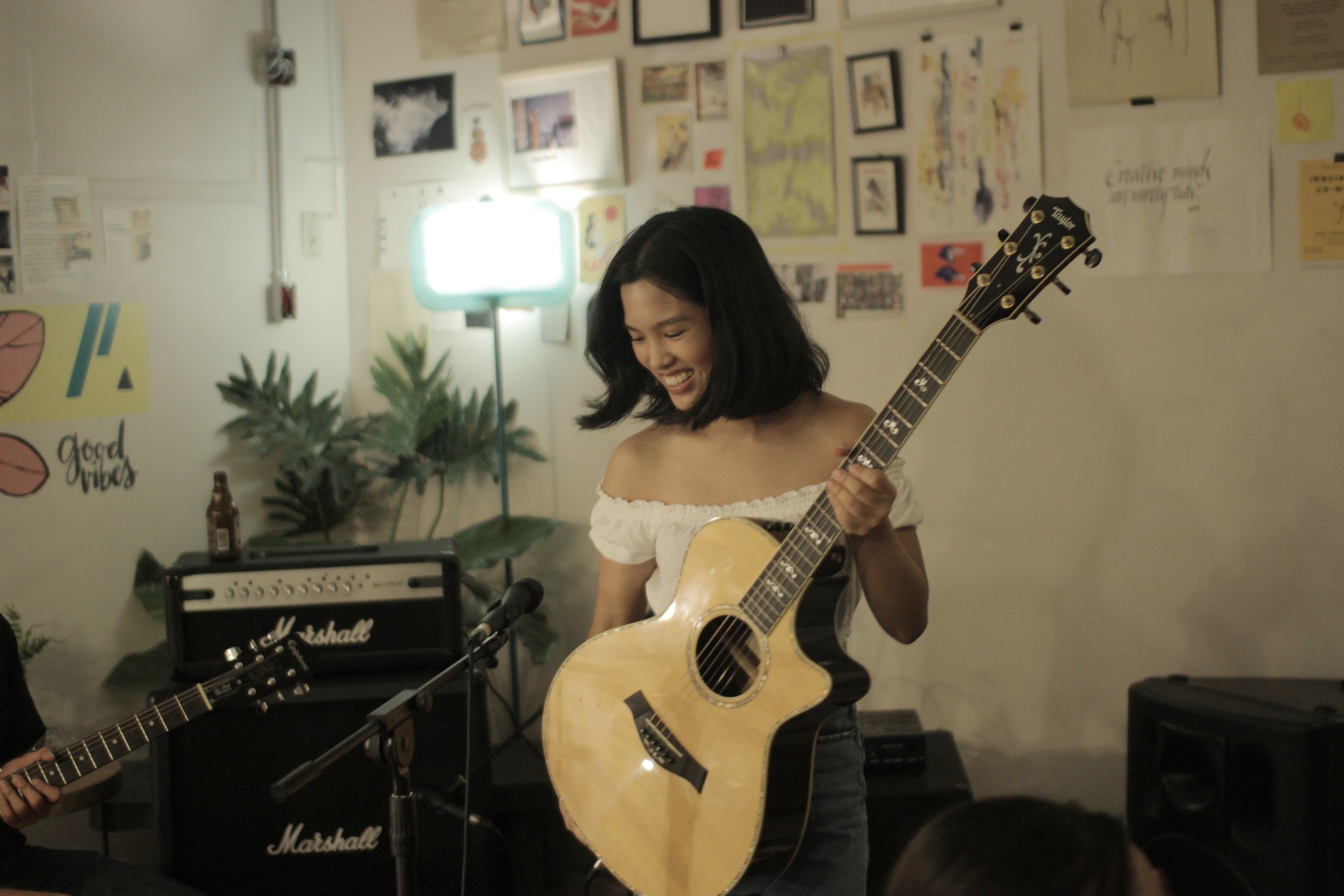 As we shared a dinner so sumptuous it inspired conversation, shared space so intricately designed, shared drinks in unlikely yellow mugs instead of highball glasses, I slowly understood that our small group of individuals are not unlike myself. Our stories might be unique from each other, but there is similarity in the individual passions that excite us, the boys and girls who’ve hurt us, and the shared fears that haunt us. I realized that we probably share the same desire to just show the world who they — we — really are, even for a couple of hours before the clock strikes 12 and before the new day demands a thing or two from us. 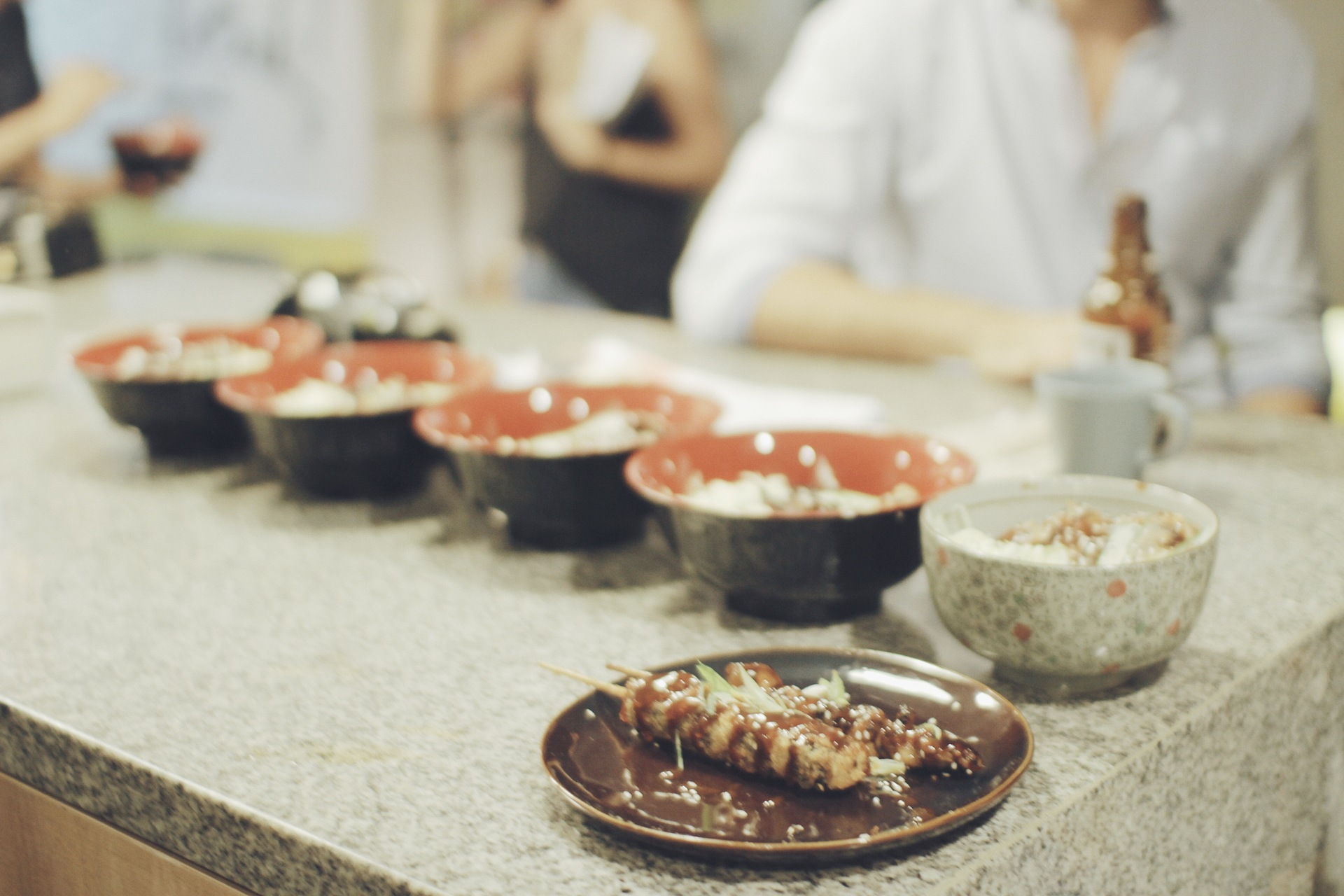 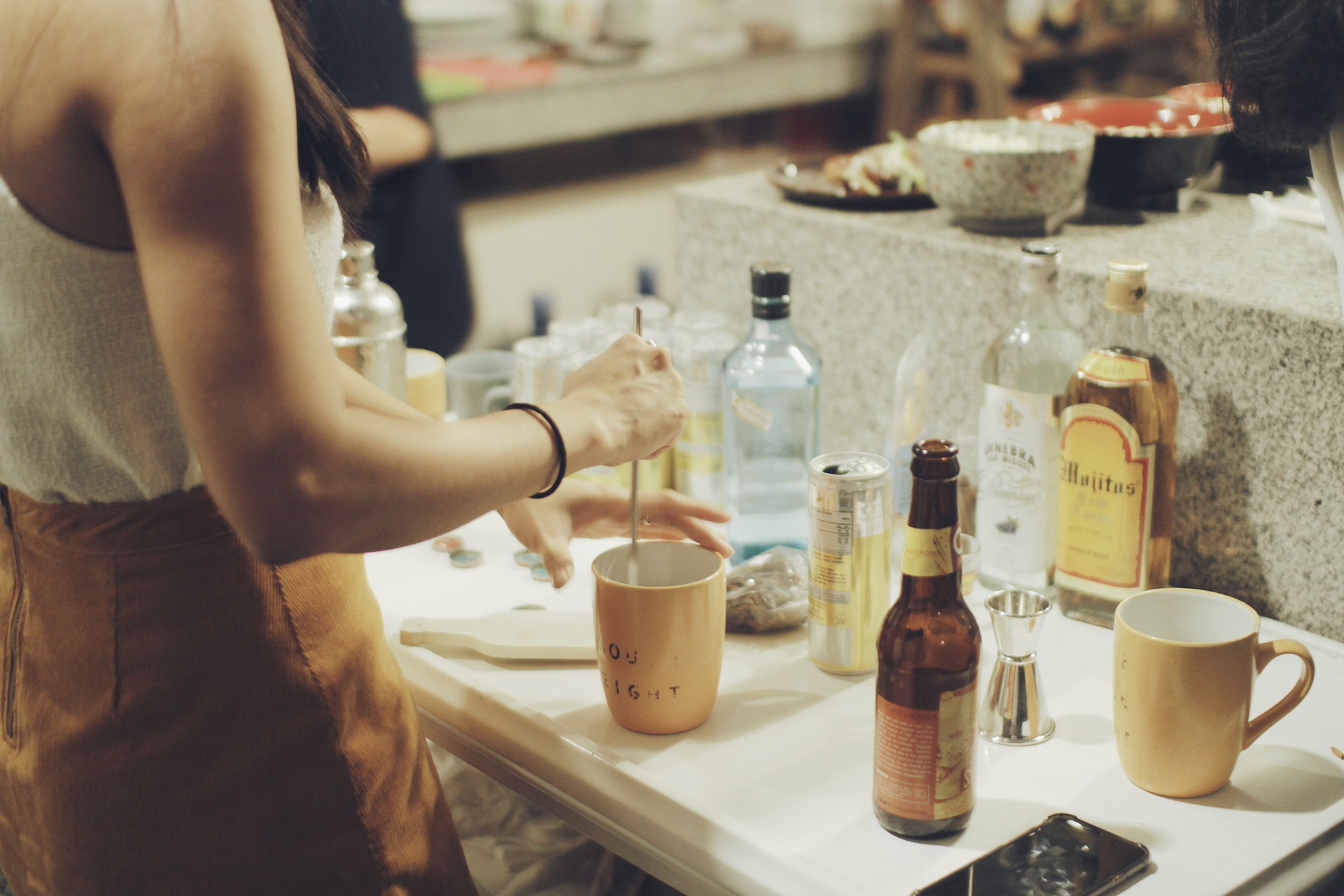 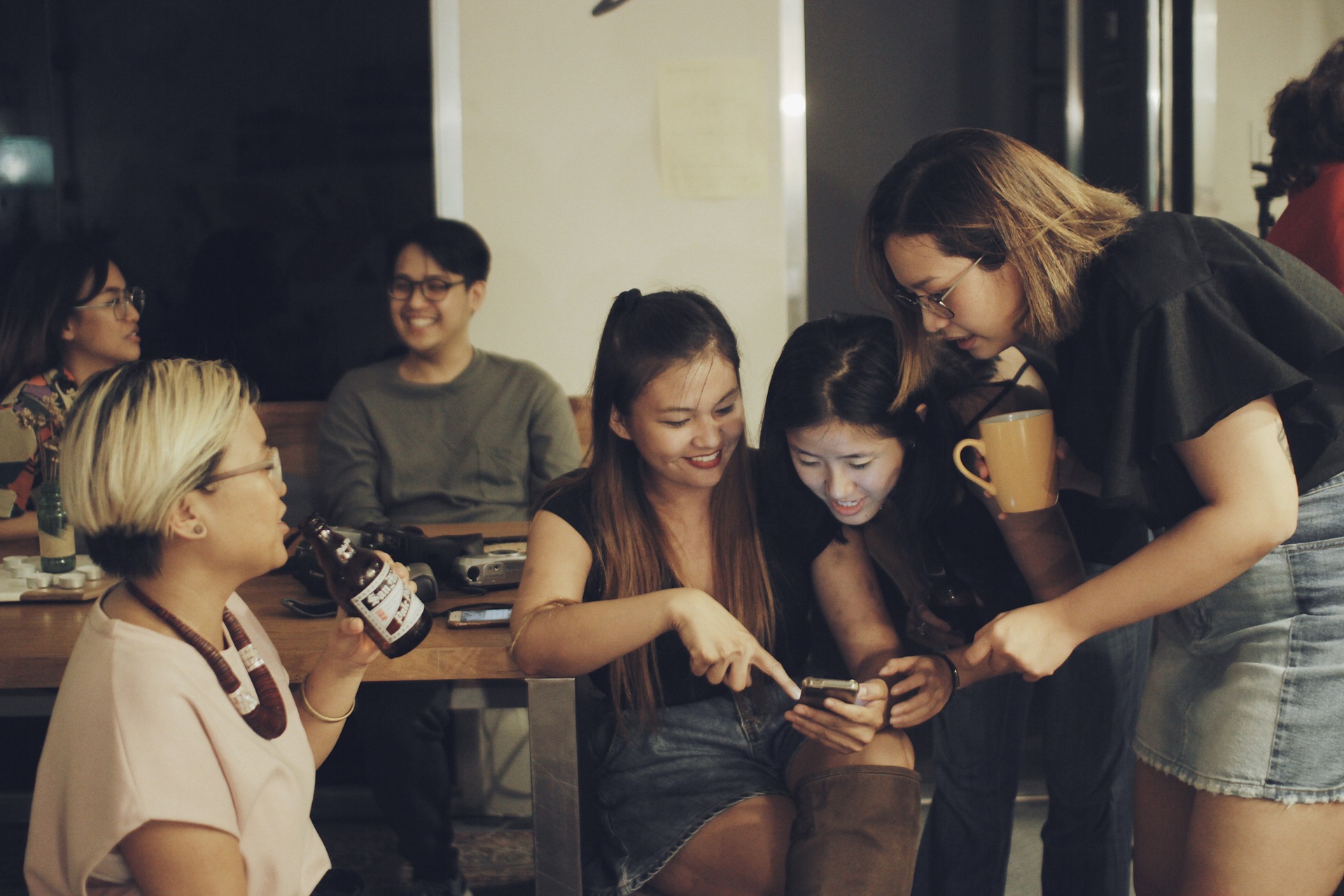 A little shy of midnight and we were done. Cinderella’s fairy godmother would have been proud. As I traveled home with my new friend who lives in the same area as I do, I realized that maybe intimate gatherings like this one, and roving tequila shots, aren't so bad after all. 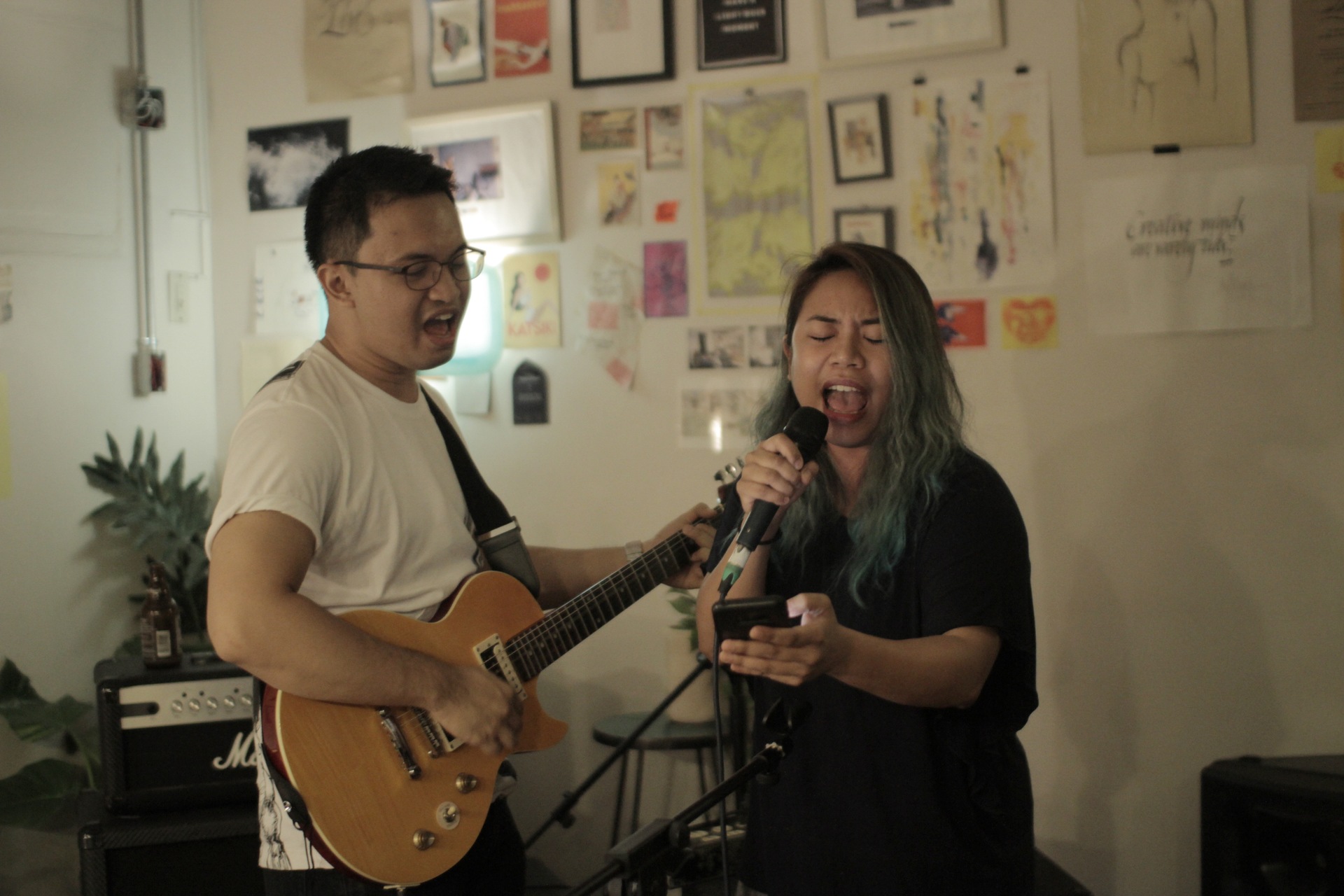 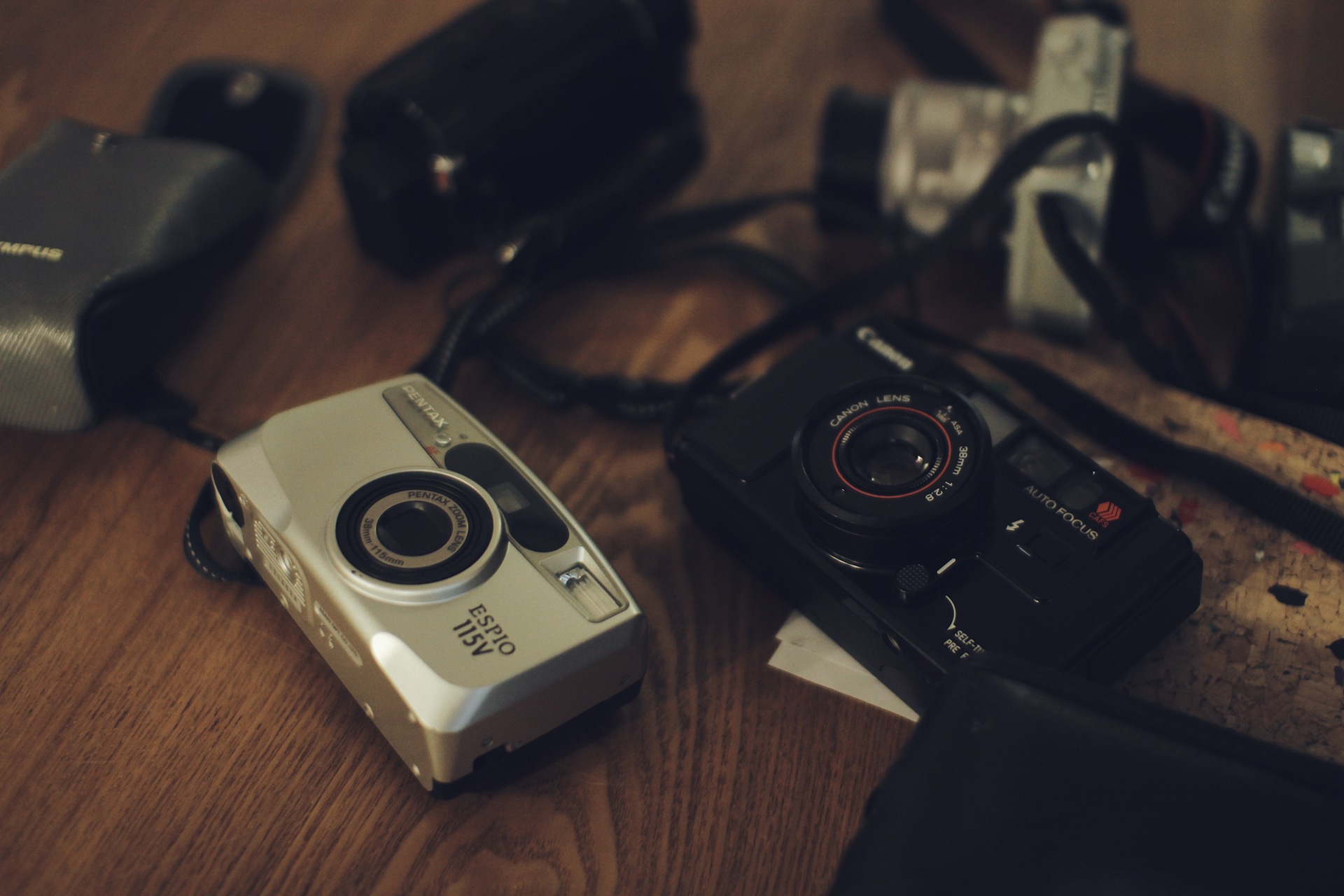 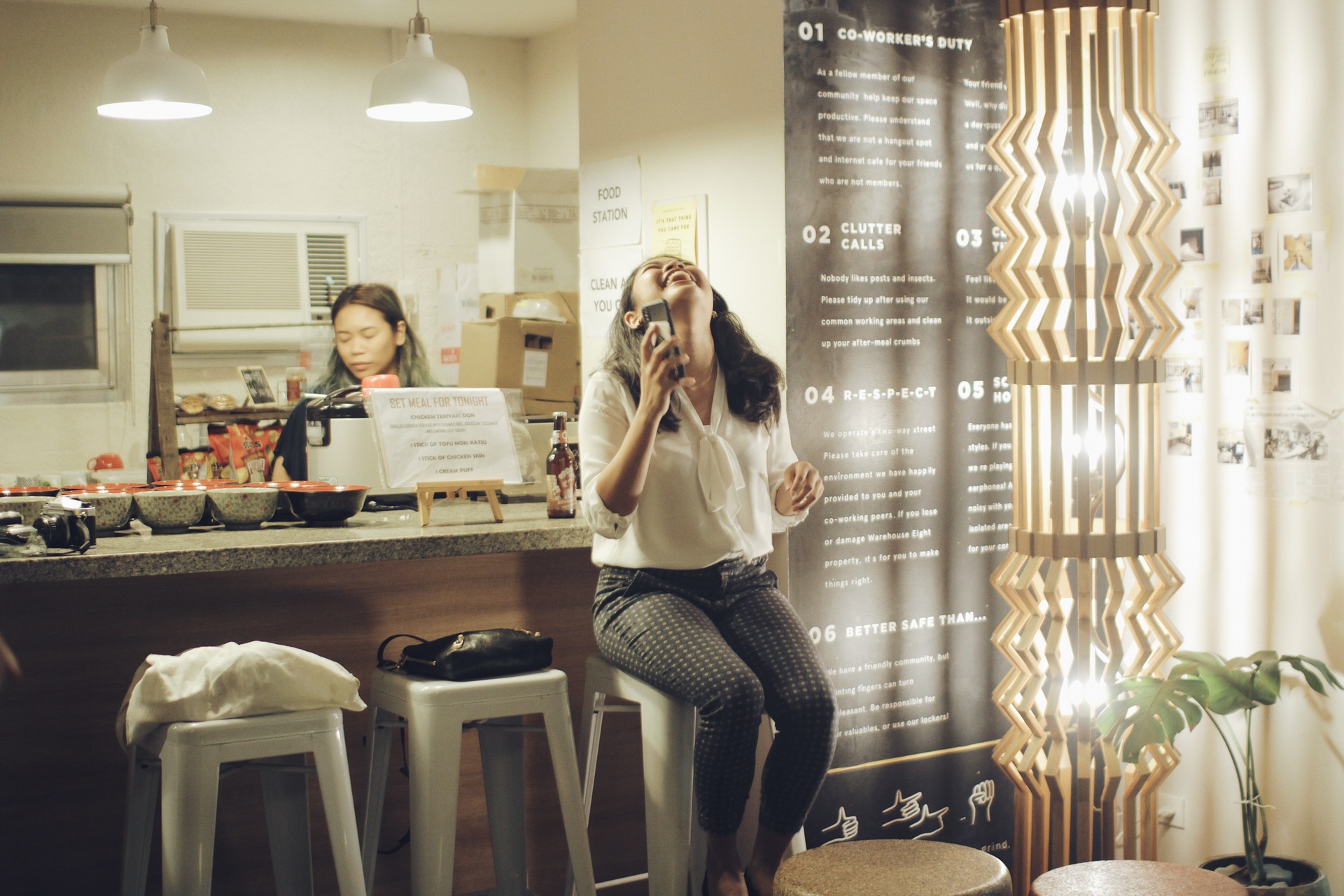 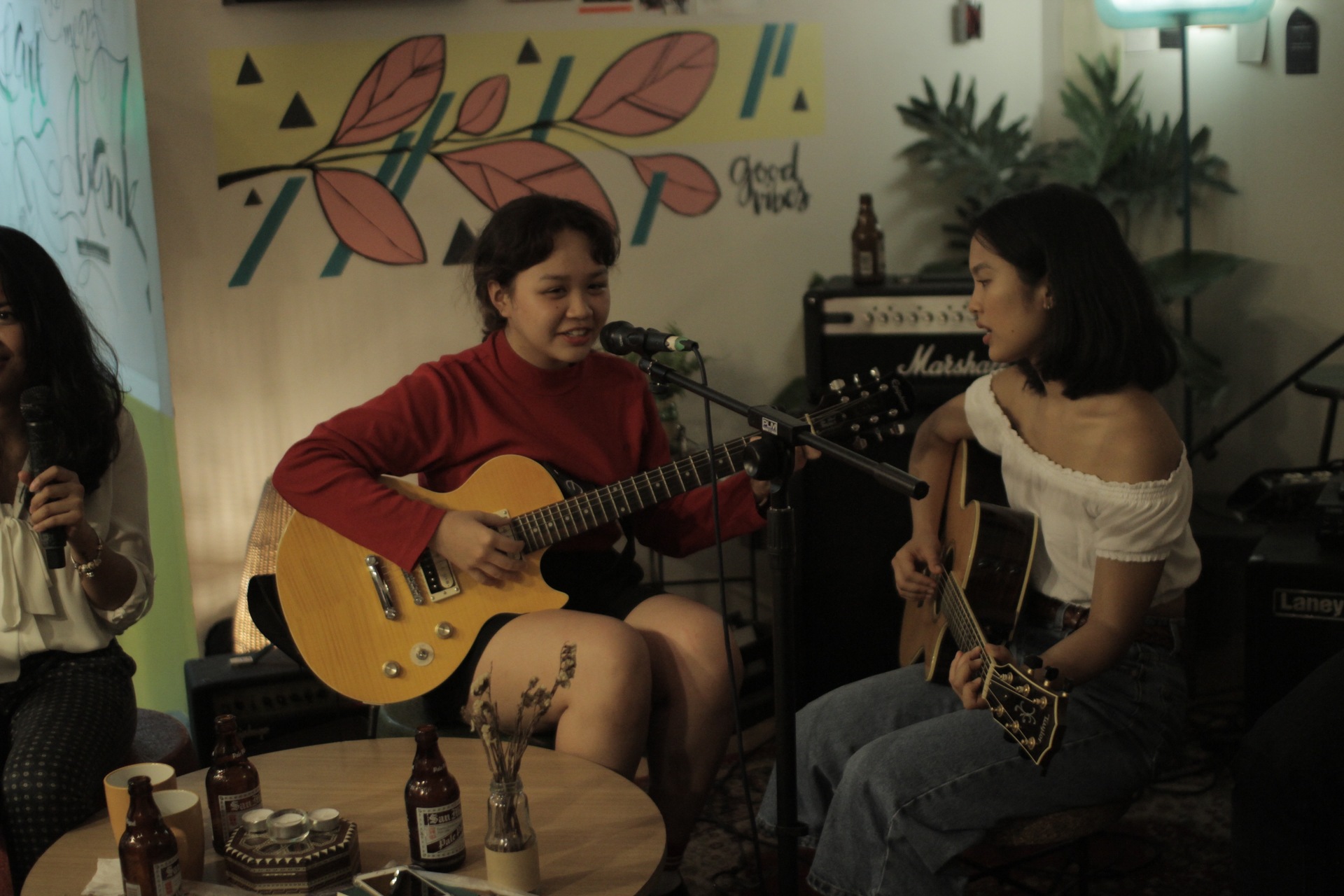 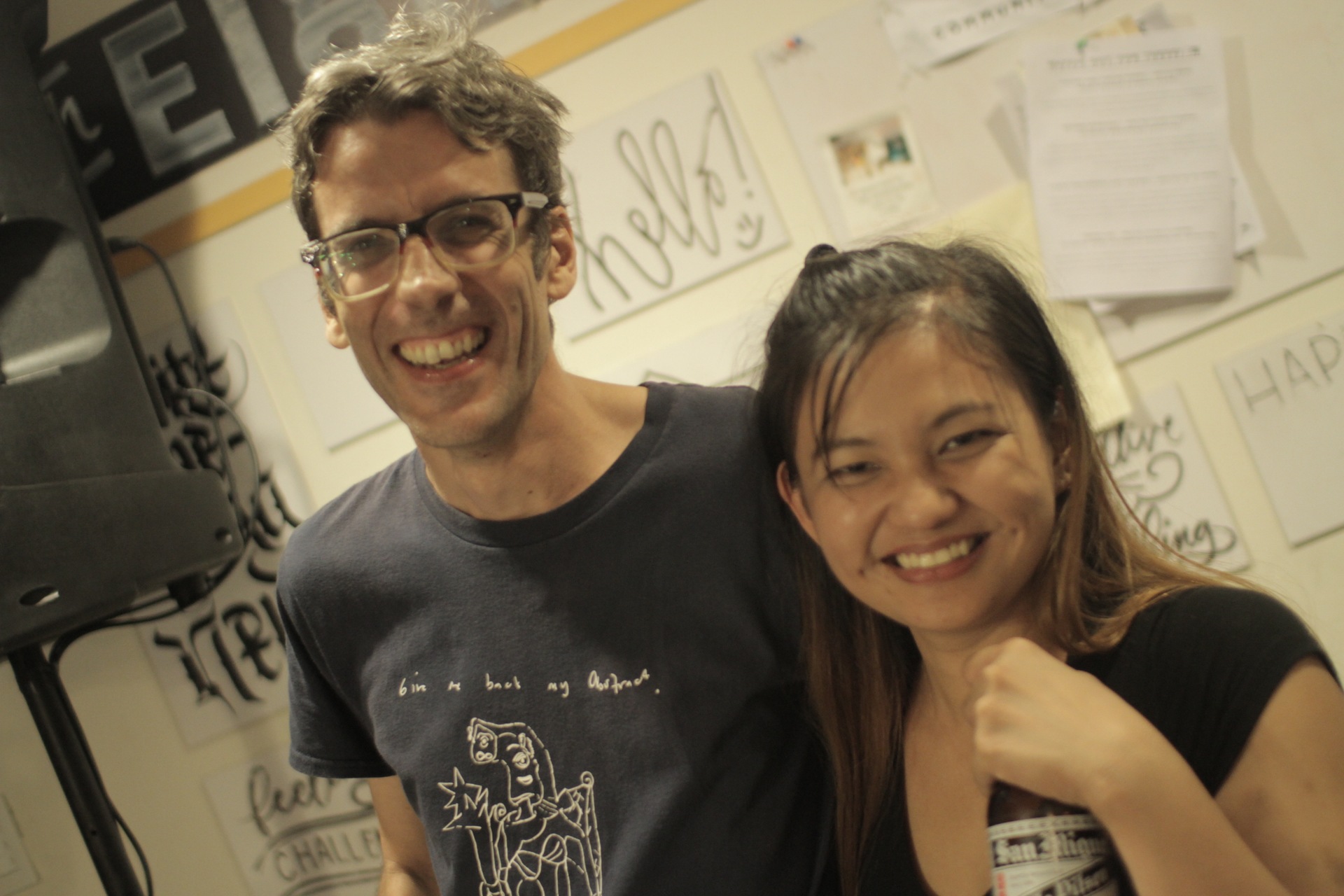 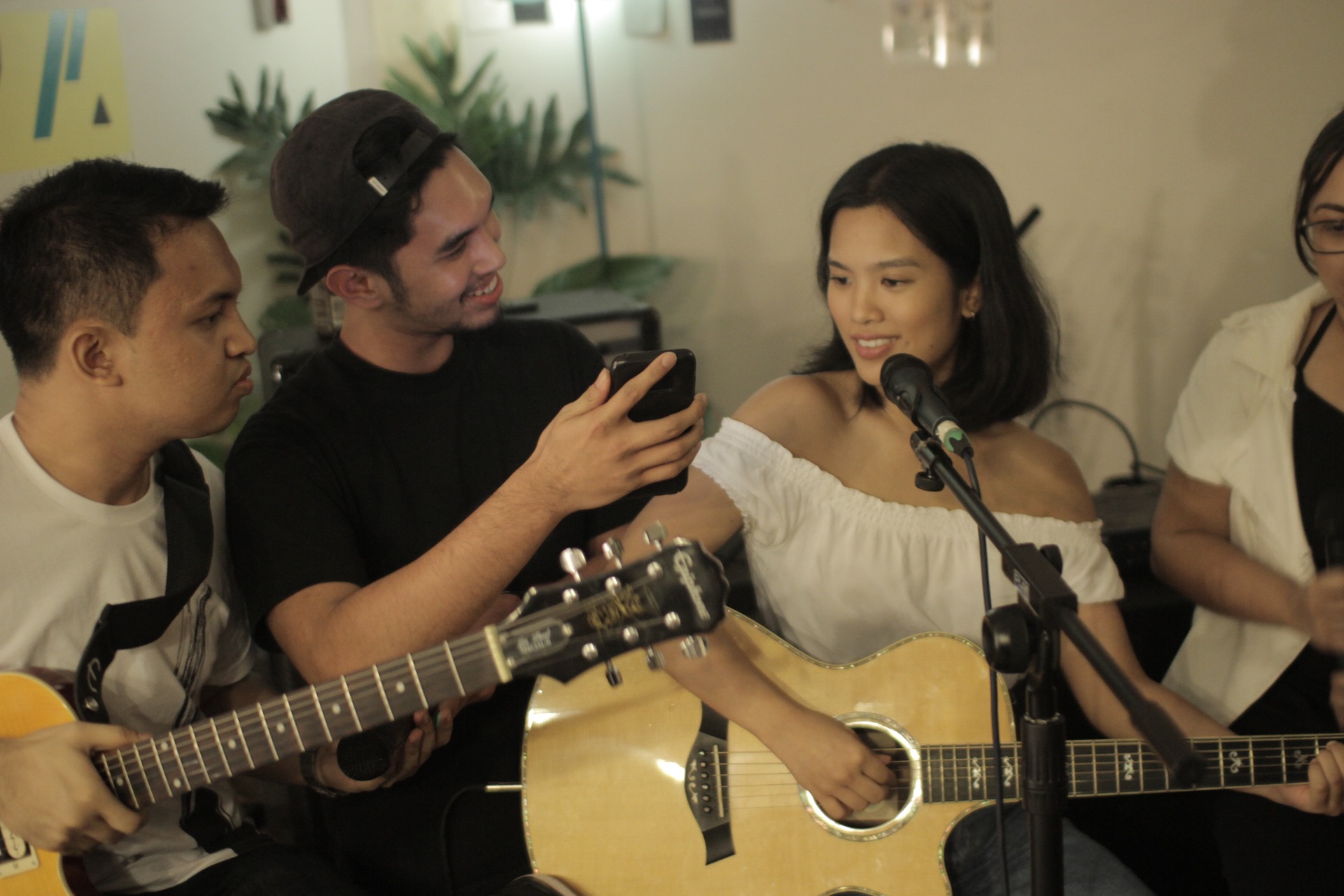 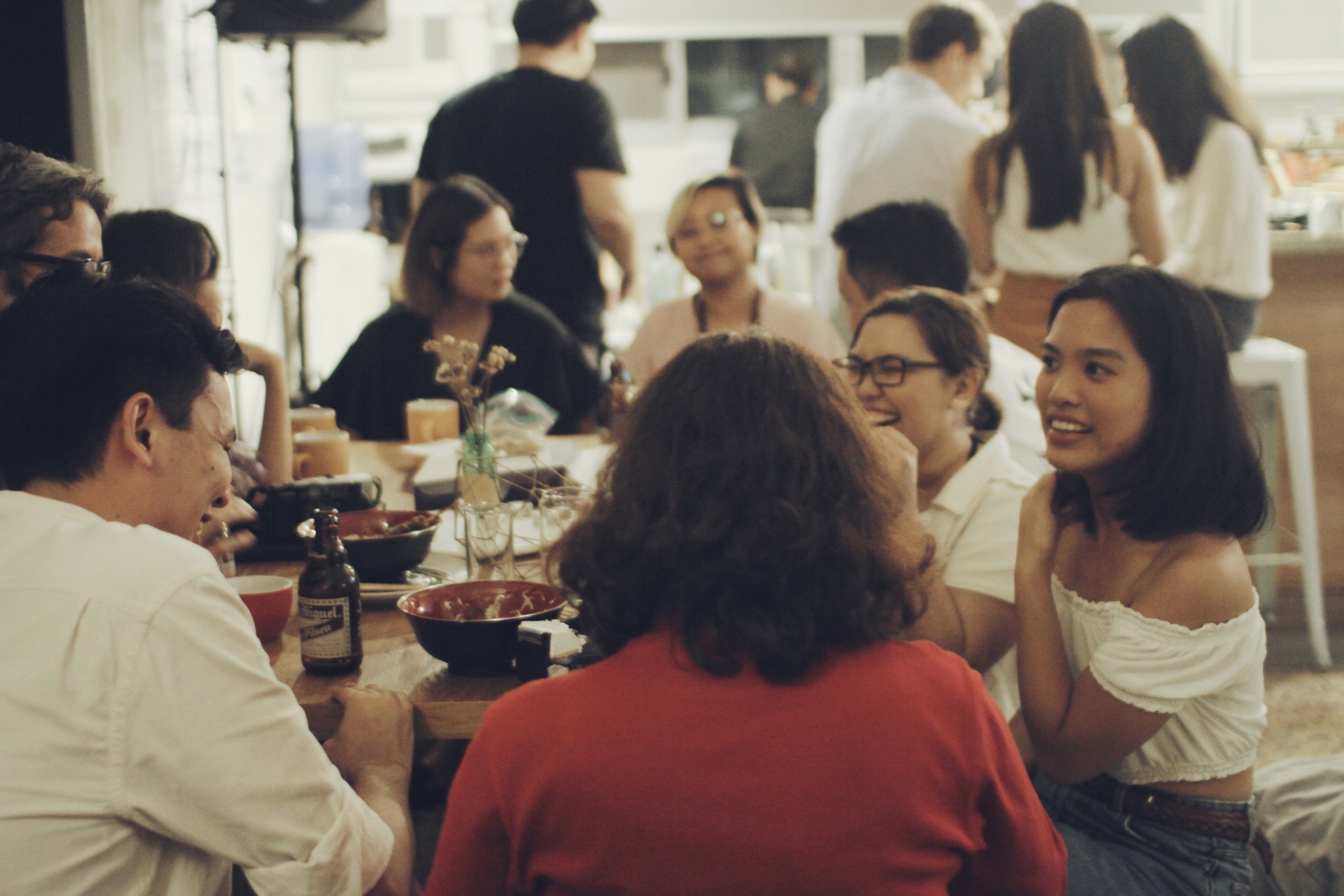 Echoes PH is a Manila-based, independent platform and community for musicians to play and show a different side of them in an intimate space where the audience is not expecting to be entertained but just to embrace and celebrate the beauty of pure self-expression. The next 'Before Midnight' session is happening tonight! Sign up here.

Nights of Rizal is playing at the 2018 LUCfest in Taiwan and recently had his send-off gig. Order his summer/salt caps and patches here.