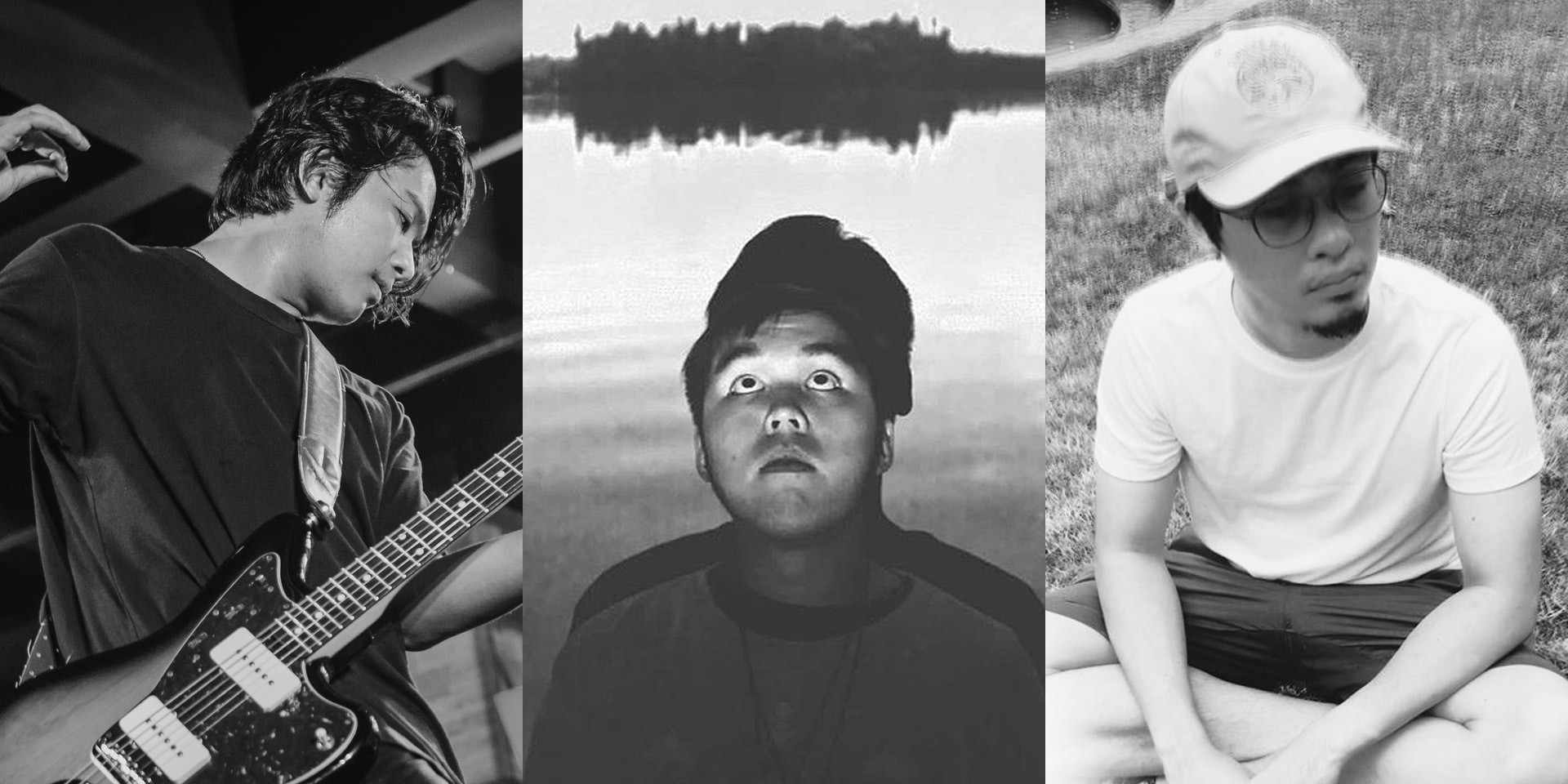 She's Only Sixteen, Nights Of Rizal, and similarobjects are headed to Taiwan to perform at the LUCfest Showcase Festival this December.

Following Taken By Cars' announcement to represent the Philippines, LUCfest revealed Wednesday morning (10/24) that local Music Supervision company Homonym selected She's Only Sixteen, Nights Of Rizal, and similarobjects to join the music festival. LUCfest is slated to take place on six different stages across Tainan with over 40 performing artists on November 30 (Friday) to December 2 (Sunday).

Baybeats 2015 alums She's Only Sixteen recently celebrated their 10th anniversary, while similarobjects represented the Philippines at the Red Bull Music Festival in Berlin. Nights Of Rizal's upcoming Tainan performance will be the singer-songwriter's first overseas show.