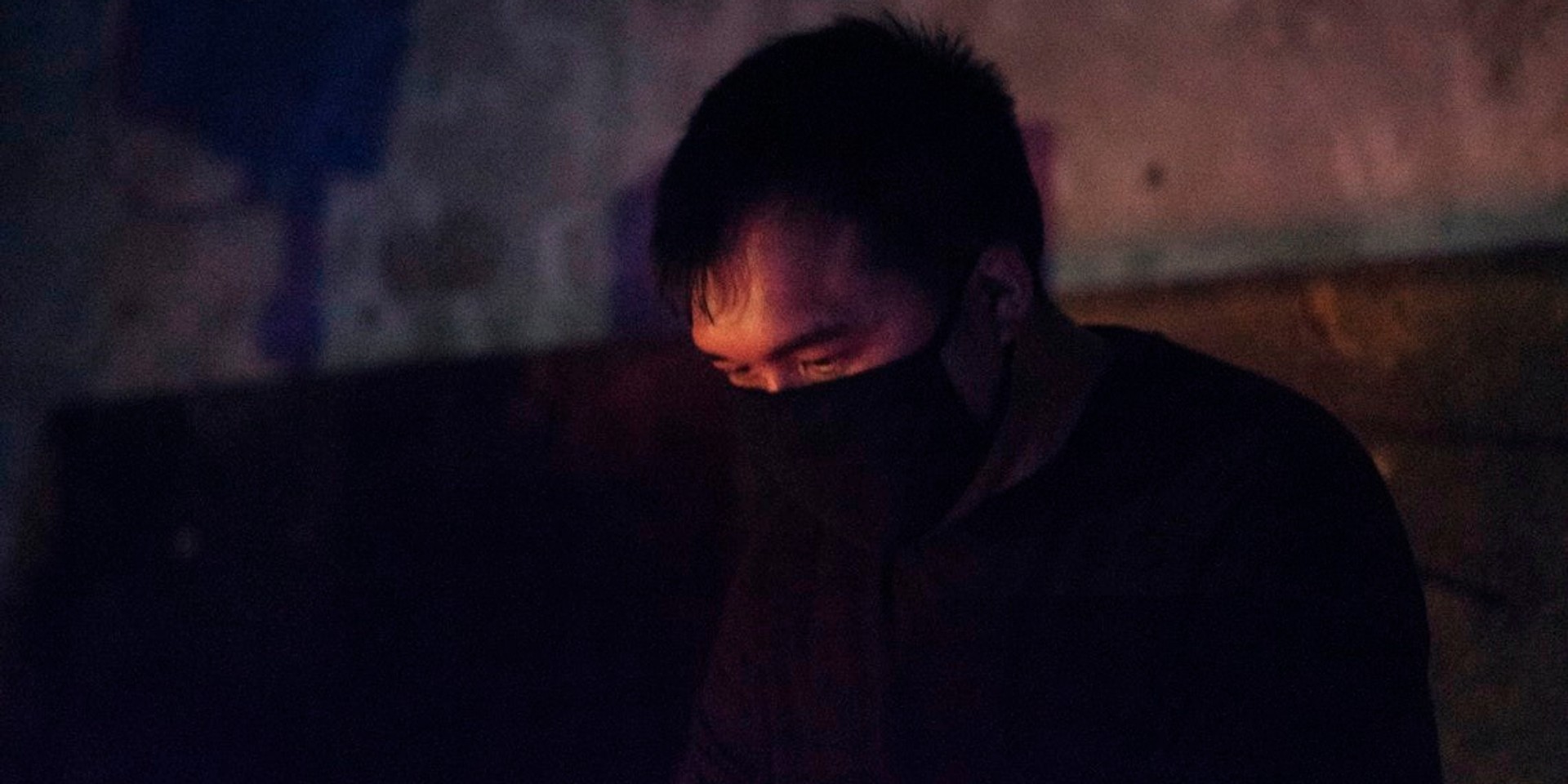 This year, the Red Bull Music Academy returned to its roots in Berlin to celebrate their 20th anniversary.

Fillipino producer similarobjects (a.k.a. Jorge Wieneke V) has joined the RBMA Class of 2018 alongside the likes of Austria's Jakob Herber, New Zealand's indi, and Japan's nami sato. This makes Wieneke the second musician from the Philippines to have participated in the festival. John Pope was the first in 2015.

Aside from taking part in music workshops and lectures, the Darker Than Wax affiliate and Buwanbuwan Collective co-founder also showcased his music via live performances throughout the duration of the festival.

Listen to his full set from Diggin’ In The Carts Red Bull Music Festival here: