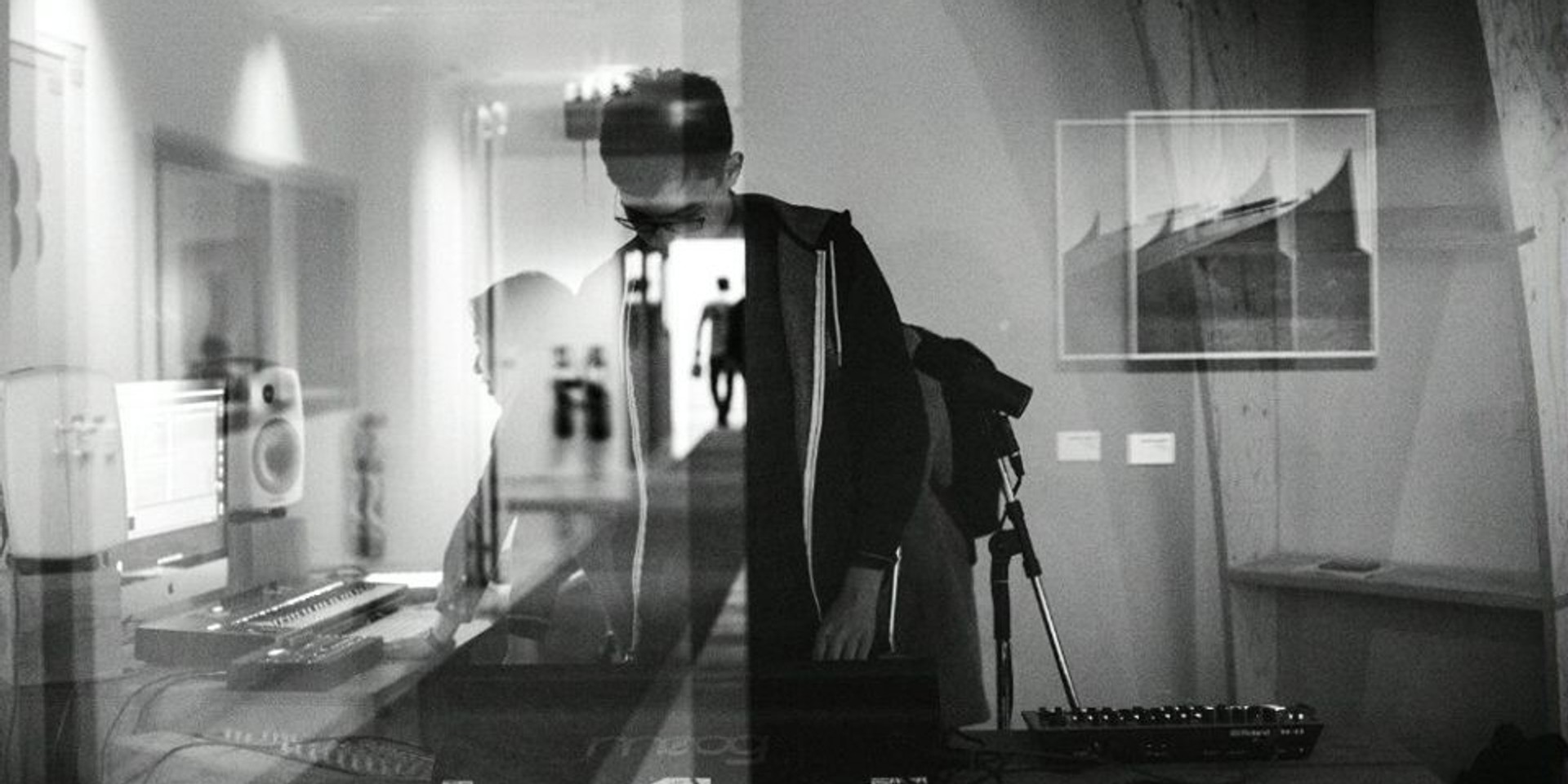 In the last past couple of years, Filipino producer JP del Mundo has participated in the prestigious Red Bull Music Academy, performed at the Pitchfork Paris Festival, had a film he scored screened at the Cannes Festival, moved to New York, got married, and released a new EP. Since moving to the US, the electronic musician has not stopped working on new music. He released his latest EP, Halocline, last December, under his John Pope monicker and has continued to work on music with friends like BP Valenzuela. 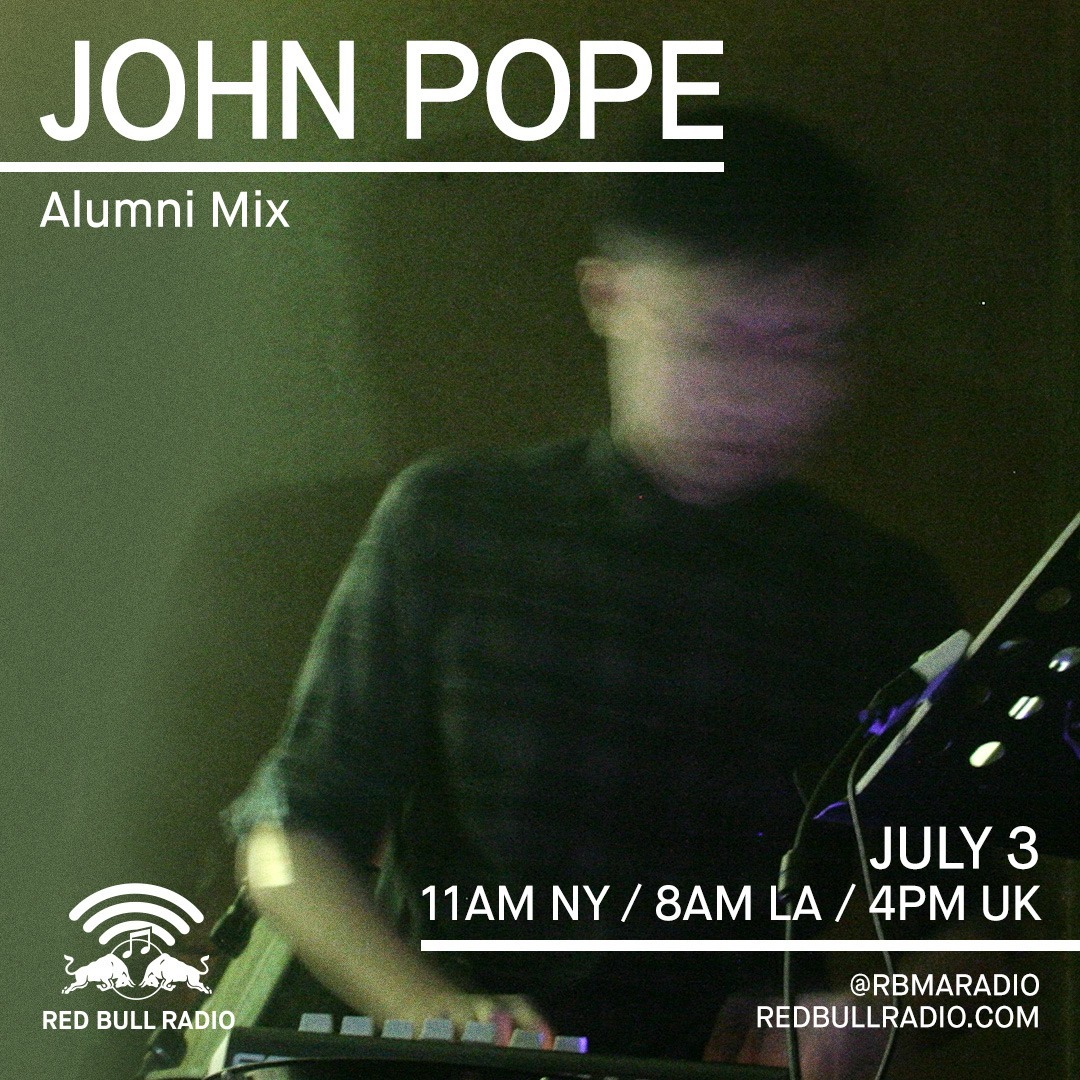 Listen to the full episode here.