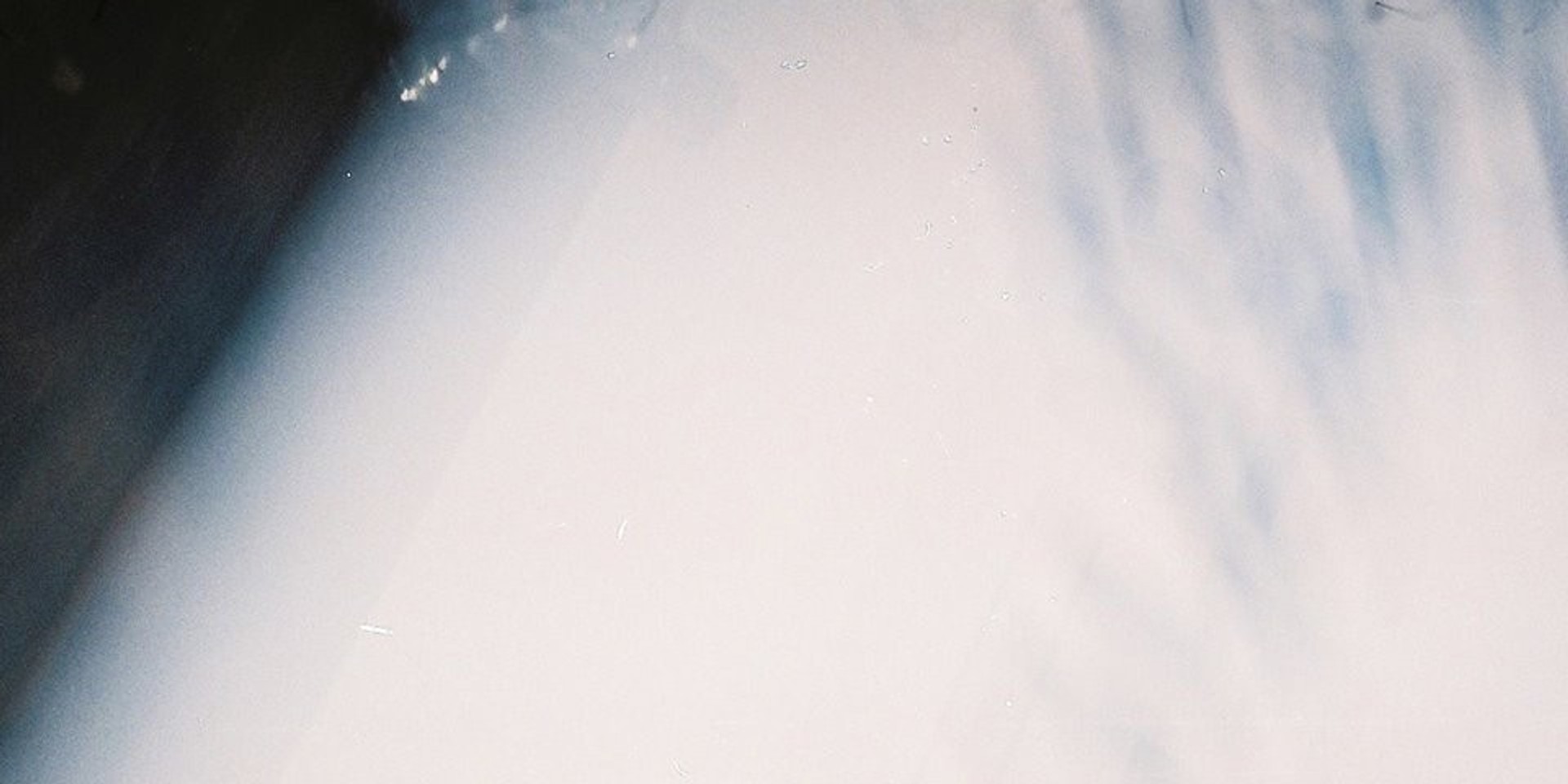 Two weeks prior releasing his EP HALOCLINE, John Pope tweets a quote, “It’s quite easy to feel confident about a piece that falls neatly into a genre – you adopt the confidence of decades of approval, and it can often be really daunting to ignore that impulse." The statement is lifted from a Holly Herndon interview. He captions to have it embedded on his gravestone and he exclaims it to the internet in true John Pope fashion: in all caps.

Producer and Red Bull Music Academy Paris alumnus, John Pope is a man of exaggerations, a trait that is evident in his humor and manifests in the way he produces music.

The communal inability of listeners to pin down the music of John Pope is reversely proportional to its listenability, a feat that overcomes the extremely odd choices that John Pope makes as a producer. There is nothing melodic about the 5-track EP Halocline which finds its clout in the familiarity it possesses.

Everything that John Pope has ever put up on his Soundcloud has been subsequently taken down. The elusiveness of finding John Pope online serves as an advantage to him. It lets him keep a body of work that is best delighted in at first listen, when you find yourself listening to something you swear you’ve heard somewhere before, but ultimately have not.

John Pope has an expansive listening music library that involves everything in between metal to musicals, and even Carly Rae Jepsen. This breadth has gifted John Pope the aptitude in confronting genres and even cultural touchstones, and understanding how their specificities can lend itself to his music without having to play the homage card.

The intro track 'UNTITLED' scrapes from dubstep and roughs it up against a relentless mechanical ringing matched with a percussive element, that is both a nuisance and magnetic.

'THIRTY-SEVEN' turns it down a notch but quickly turns a new leaf as a necessary lead into the standout track, 'GEGENSCHEIN'. In the third track, we find the production prancing with a little of disco and eventually goes into full synth overdrive towards the end of the song.

'LETTERPRESS' boldly interjects glitching in between its most eerie parts, creating a track that could easily stand in for a sci-fi show's opening bumper. 'CHLOWEN' soars high as a great final track but leaves you feeling that the EP, as a whole, ended before it has truly taken a leap.

HALOCLINE walks the line between hypnotic and binary, sounding nearly mathematical. But as most things in math, everything has a place to occupy; a place precise to the coercion of producing any specific kind of outcome. The maximalism that has been continuously singled out as John Pope’s defining peculiarity is a result from a producer who knows that his intuition for exactness is what keeps his music buoyed up from the rest of the pool.

Listen to HALOCLINE on Soundcloud or on Bandcamp: