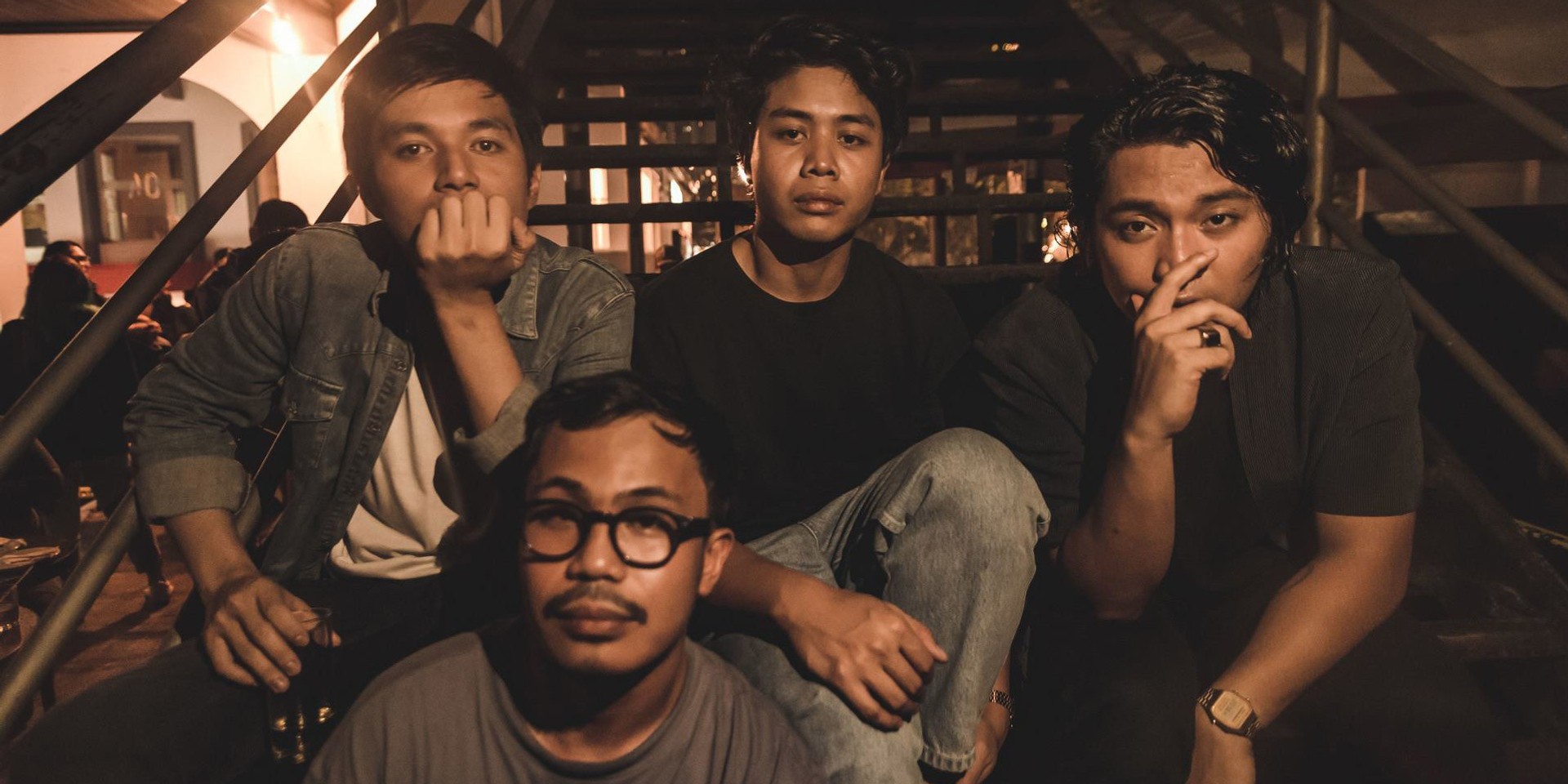 She's Only Sixteen are celebrating their 10th anniversary this September.

"Thank you for loving, hating, judging, teaching, criticising, and pushing our little band for over a decade," the band writes in a statement. "Some friends are playing, we're finally releasing merch and we have couple of other surprises too."

For blood, sweat and tears~

She's Only Sixteen will be performing at this year's All Of the Noise music festival with IV Of Spades, Ben&Ben, tide/edit, Tandems '91, and more along with international acts Boy Pablo (NO), Phum Viphurit (TH), Yellow Fang (TH), Sobs (SG), Cosmic Child (SG), and Elephant Gym (TW).

Check out the poster below for details. RSVP to the show here. 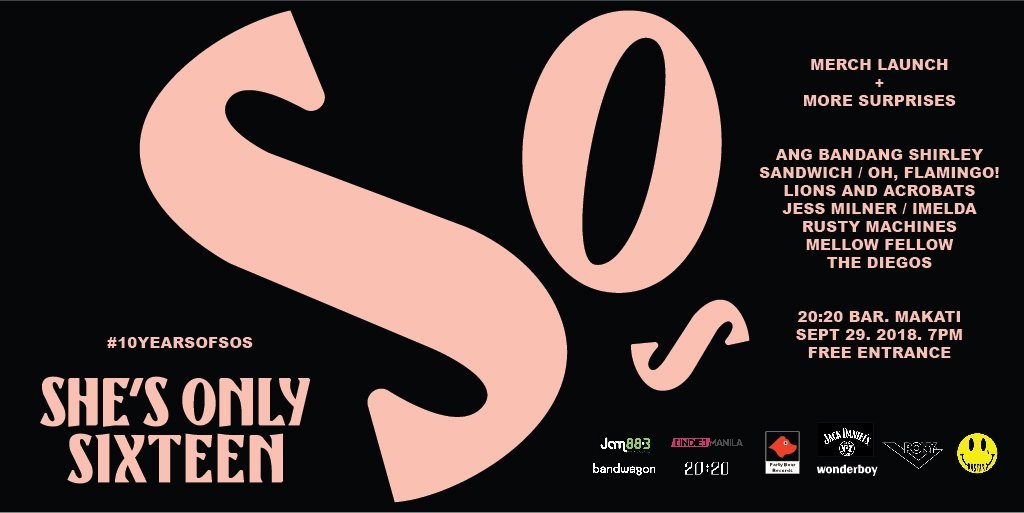 Here's a little throwback of She's Only Sixteen from their Baybeats 2015 stint with Bandwagon in Singapore.