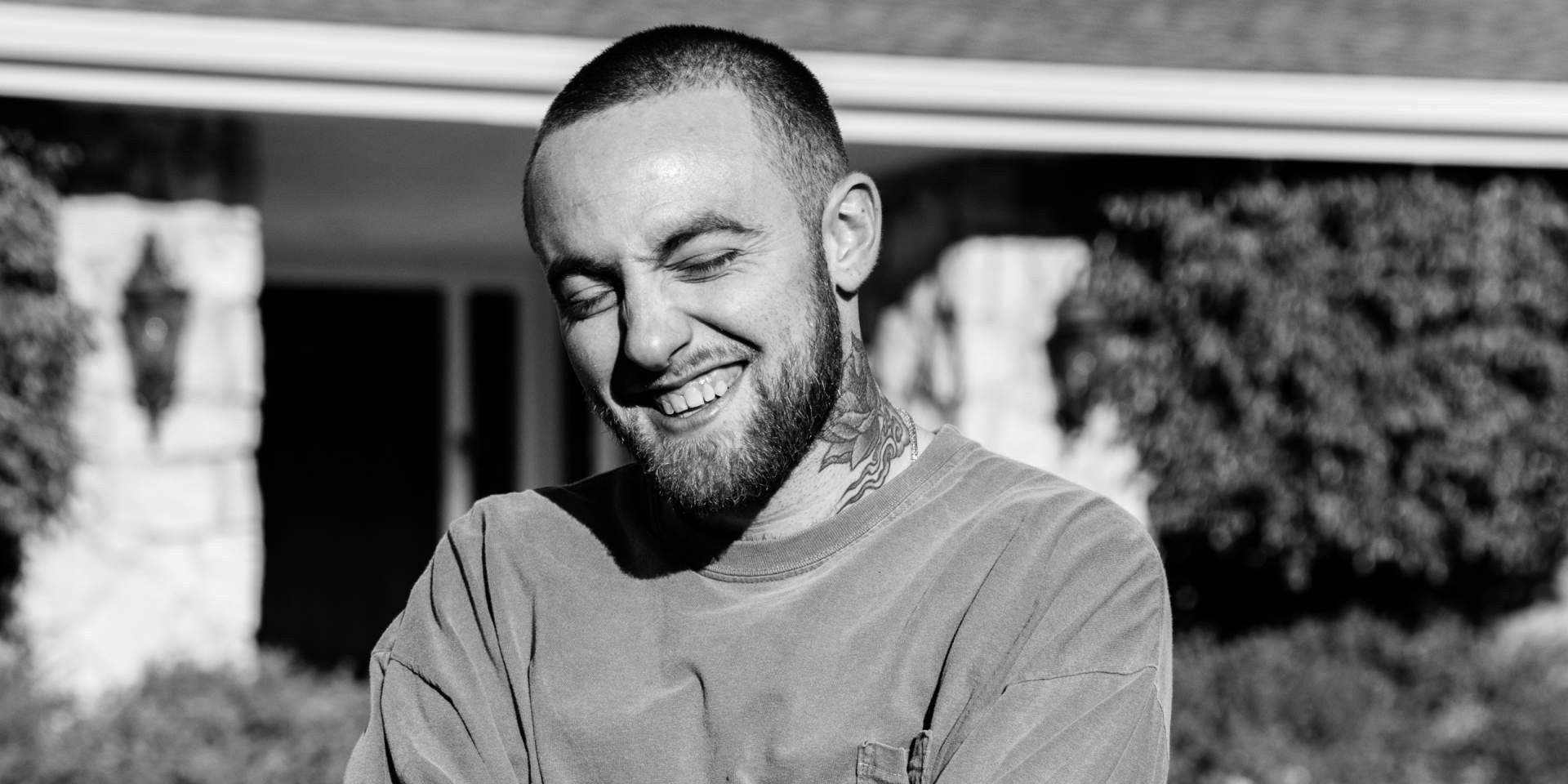 Following the emergence of 'Benji the Dog' in May, a second posthumous Mac Miller song has now reached the ether. Christened 'Real', the song is hosted on SoundCloud by the account thugger goat. Metro Boomin is credited as the track's producer.

Over a spare, ghostly instrumental, Miller unspools existential bars such as, "Will you be a saint or a sinner? Whatever you want, you decide" and the darkly prophetic, "Now I'm in a Mercedes, a pill made me crazy, today I could die", which foreshadows his untimely demise on 7 September 2018.