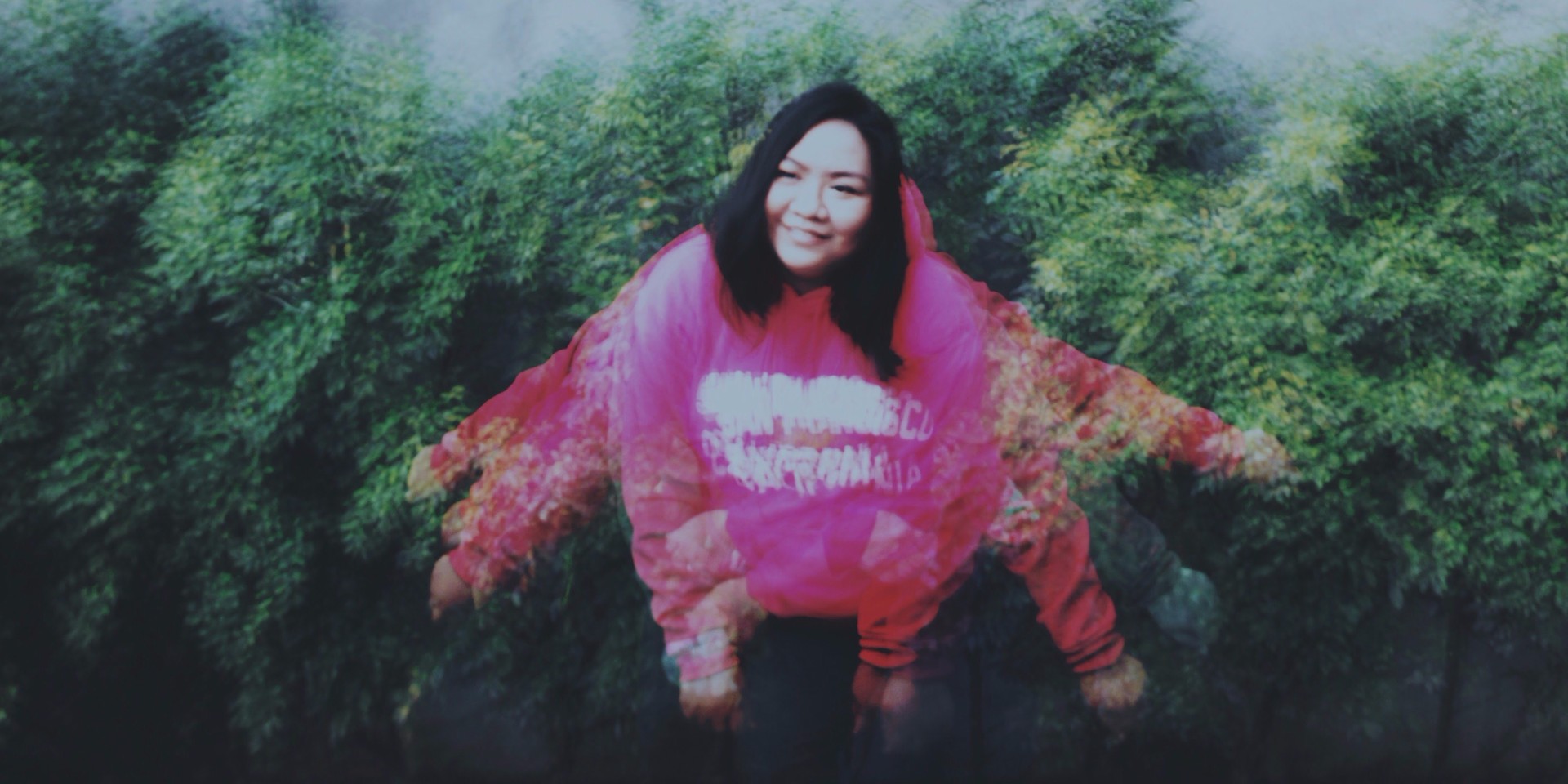 A Problem Like Maria has teamed up with The Hai collective-mate StratosFear for a joint birthday track, "Intent".  The singer-songwriter, who occasionally raps, and has graced the Bandwagon Music Market stage last year with Shadow Moses, is back with her first new track since 2015's Sea & Saltwater double single.1

"Intent" went through several name changes--from "Portents" to "Penitent", to its final form--throughout the creative process.

The song is about action meaning more than intention. Outwardly, it shows a lot of sorrow and repentance for having inflicted hurt and pain.

Intent is available on bandcamp, Soundcloud and soon on Spotify.

1 An earlier version of this article indicated that A Problem Like Maria's last release was 2014's Cold Summer EP. It has since been amended.