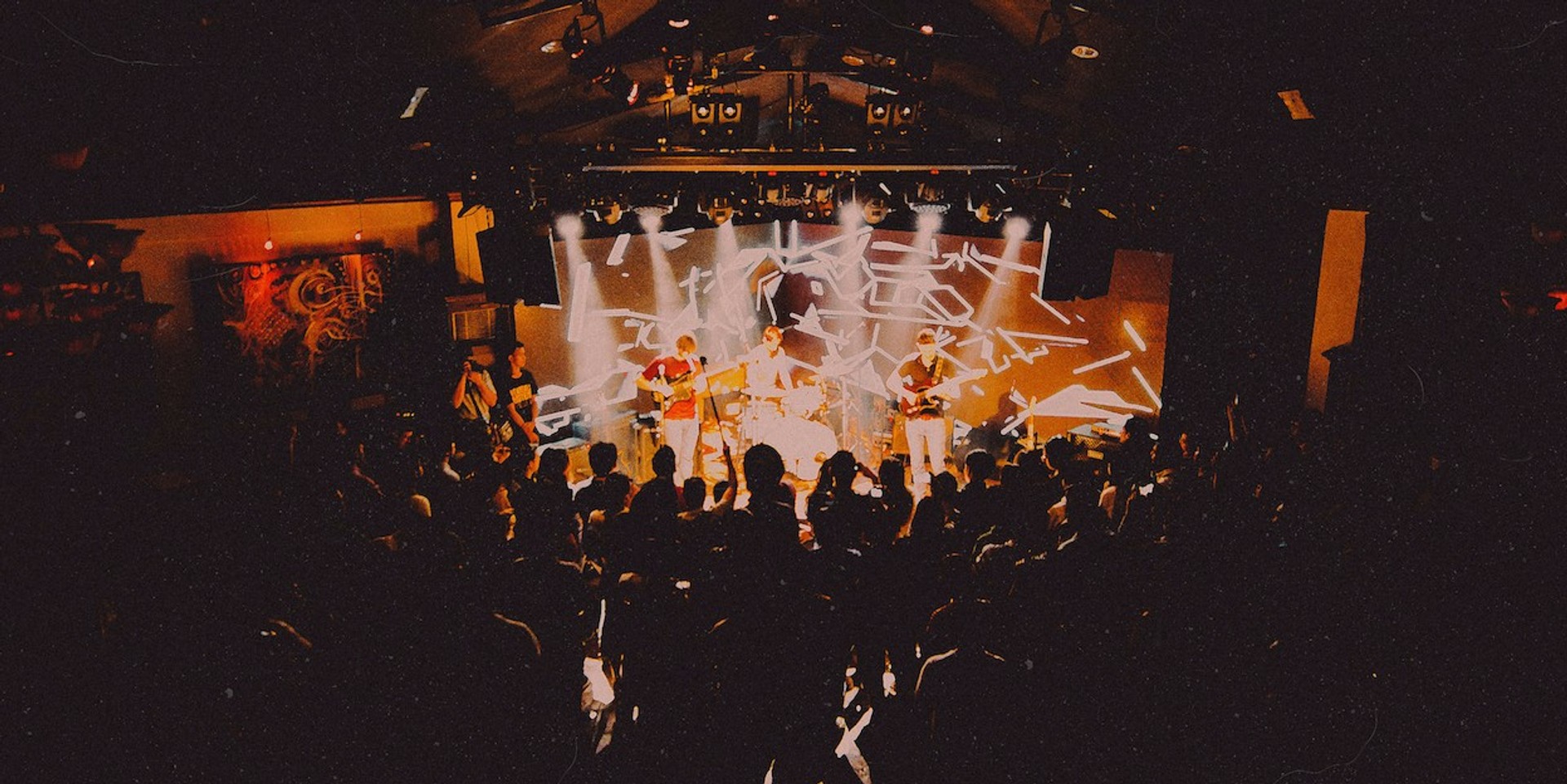 Bandwagon caught up with Li Perez, the one-woman team behind ASotMP, on the project's inception, her fascination for words, and what we can expect during the gig which features performances by TheSunManager, Oh, Flamingo, Run Dorothy, tide/edit, Tom's Story, and One Click Straight.

Can you tell us about A Spur of the Moment’s origins, from setting up the first gig to deciding to make it a regular gig series, and eventually a record label? How did things come to place?

ASotMP was created as a way to break away from the monotonous corporate life. Back in college, I was into music, radio, and events and I thought it was something I was gonna do full time after I graduate but I didn't. I guess half a year into my full-time job I decided I wanted to go back to doing events. The name ASotMP was lifted off from a photography project I did in college, but deciding to do events again was a spur of the moment thing that it felt right to reuse the name. Turning it into a gig series was not a hard decision. Since I missed doing events and didn't see myself doing it full time, I just had to do it. I think after two years of ASotMP, that's when I started managing bands. I don't actually remember. It was the prelude to ASotMP being a record label.

Was it just you from the beginning?

ASotMP's first gig was actually a collab with another production since I wasn't confident doing events on my own at the time. The people I worked and continue working with are just people I met along the way who became really good friends of mine. It just happened that we had the same taste on aesthetic so it wasn't also hard looking for people to help me out. 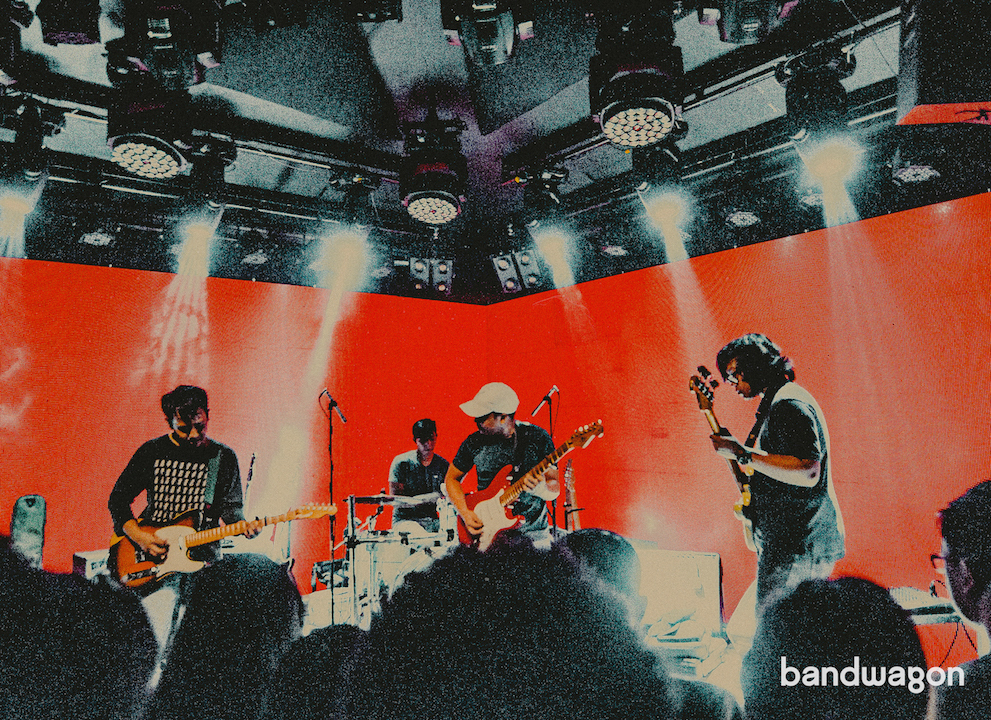 Related to aesthetic, ASotMP’s branding has always been consistent and appeals to a pretty niche market, from its photographs to its design down to the names of the gigs. How did you decide on it?

That's actually a hard question because it wasn't intentional. It just happened. The first gig shaped everything else and I haven't veered away from it since. I really liked how the first gig turned out and I think everything else was unintentionally patterned on that first gig. When I start planning for a gig, I always make sure that it has the ASotMP feel to it. I'm not sure how to describe it but I know when I get the right mix of everything.

What’s the rationale behind the gig names?

When I was younger I had a fascination for words. I would look up the dictionary for my word of the day, write it on a piece of paper and stick it up the ceiling (bottom of the upper deck of the bed—it's a double deck). I guess I just continued doing that albeit in a different way since I don't write it down on a piece of paper anymore. But the words also have a specific feel to it. All of them are beautiful sad melancholic words that don't have a direct translation in English or Tagalog. I guess I'm attracted to the peculiarity of it aside from the meaning since we don't know those words but we experience it.

Most of your artists fall under the post-rock/math rock genres, was this also something that just happened based on personal taste?

Personal taste and sticking to the branding. I like other bands too that aren't post-rock/math rock but don't feel like a good fit for ASotMP. But that doesn't mean I like them less.

How did you become affiliated with international acts like Halfsleep, The Trees and the Wild, and Via Luna?

I honestly just sent an email and introduced ASotMP. I think it also helped that they were already familiar with some of the artists on the roster.

What's in store for the anniversary gig?

This drawstring denim bag will be available tonight at Route 196! ✨ #asotmpturns5 pic.twitter.com/j9CWtAOQY9

Check out A Spur of the Moment Project's full roster here.