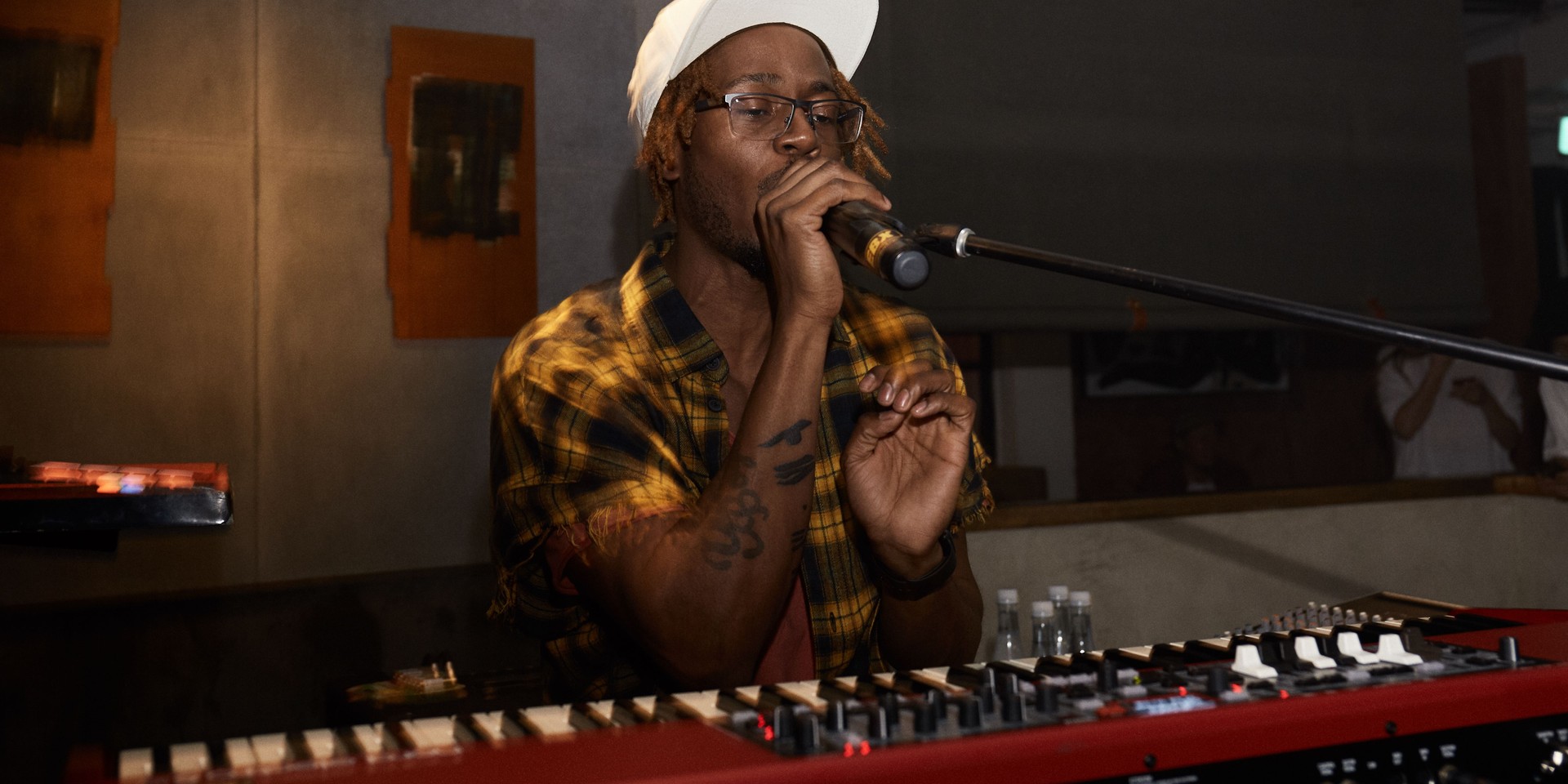 As far as hip-hop royalty goes, it doesn't get more regal than the late blunted beat supremo J Dilla. Younger brother to the visionary producer, Illa J (aka John Derek Yancey) had an easy entrance into the industry but instead of riding on Dilla's coat-tails, the 31 year-old has consistently proven that he's his own man. 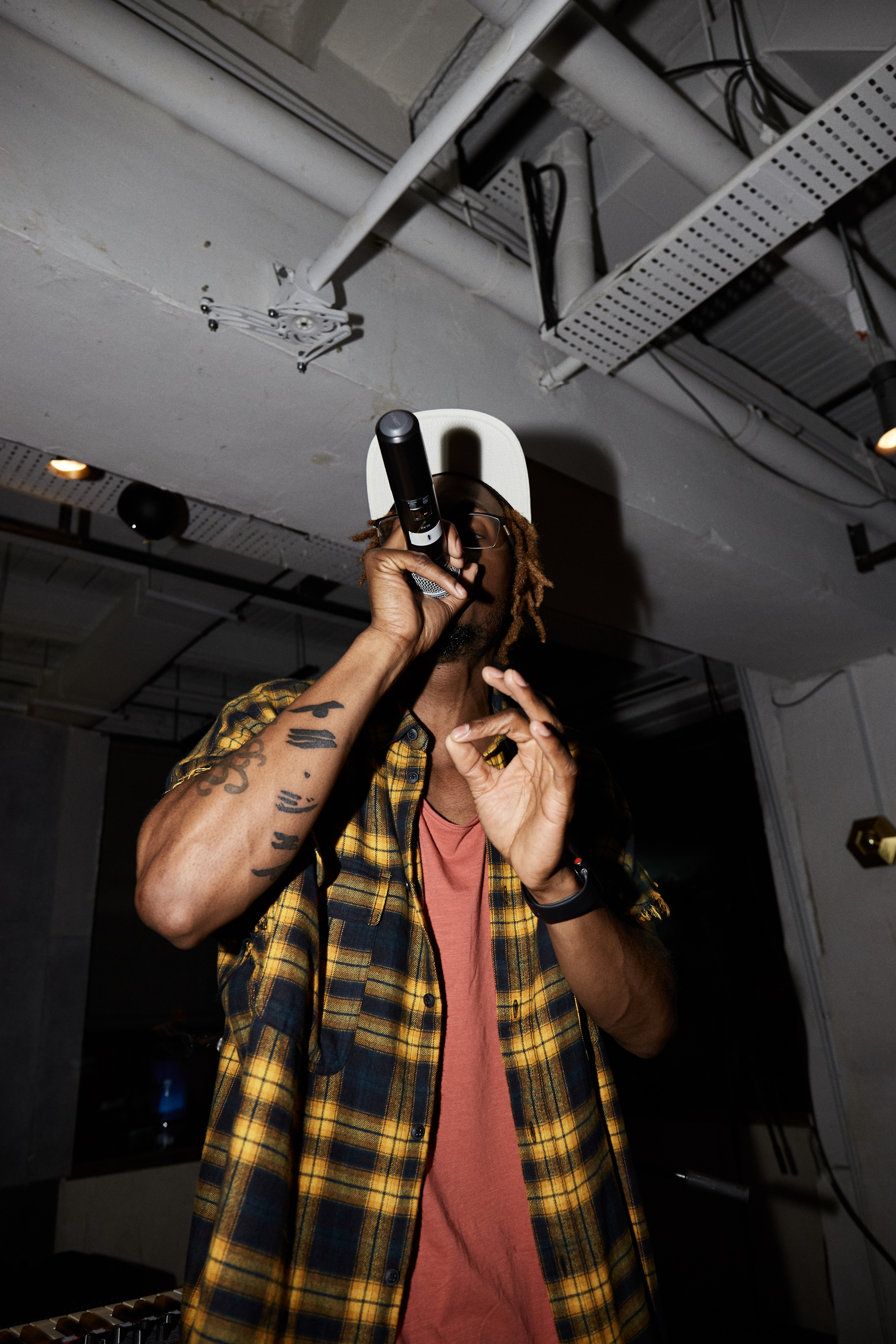 A singer and MC with three albums under his belt, Illa J's performance chops were in full display during an hour-long performance at Kilo Lounge last week, courtesy of the good folks at Collective Minds.

The Detroit native delivered classics from his 2008 debut release Yancey Boys, favourites from Slum Village (of which he's a member) and even an on-point rendition of D'Angelo's 'Brown Sugar'. Harmonious vocals backed by soul-drenched samples is a rare treat in a club and it was refreshing to see crowds vibe out to good R&B. 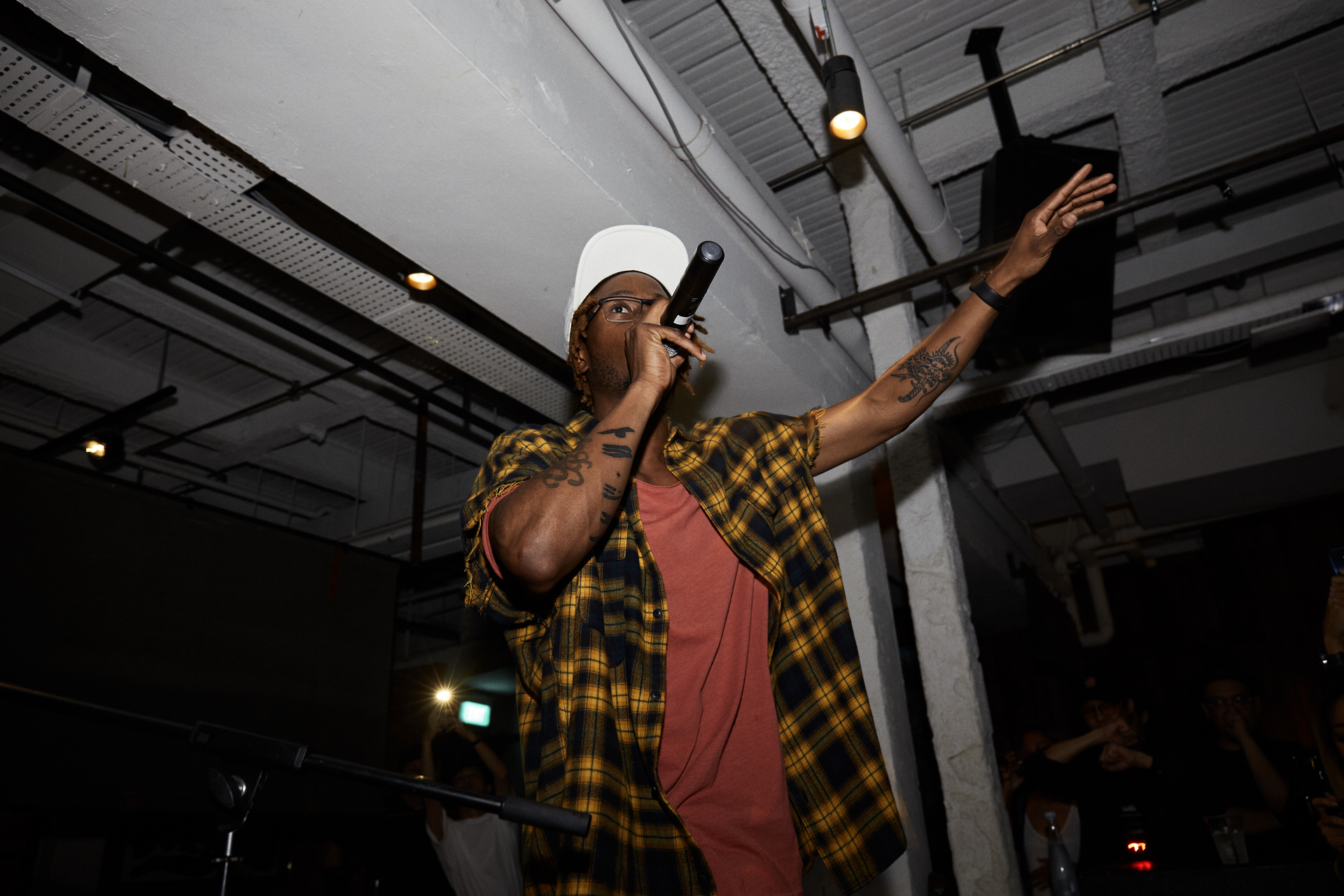 The ability to hit piercing falsettos in between lyrical wordplay is easily one of Illa J's biggest assets, and testament to years of vocal training – it probably helps that his mother is a former opera singer. Halfway through the show, he launched into a poignant keyboard solo that bore uncanny similarity to British songwriter Sampha before seamlessly sliding into the buttery flows of 'Sounds Like Love', a Jay Dee-produced gem.

Illa J's new record, Home, which dropped last June, is full of salutes to his father, he told the audience. Yancey Sr., a jazz bassist, wrote multiple hit songs for the iconic Motown label, including The Spinners' 'It's a Shame' (which Illa J briefly covered). 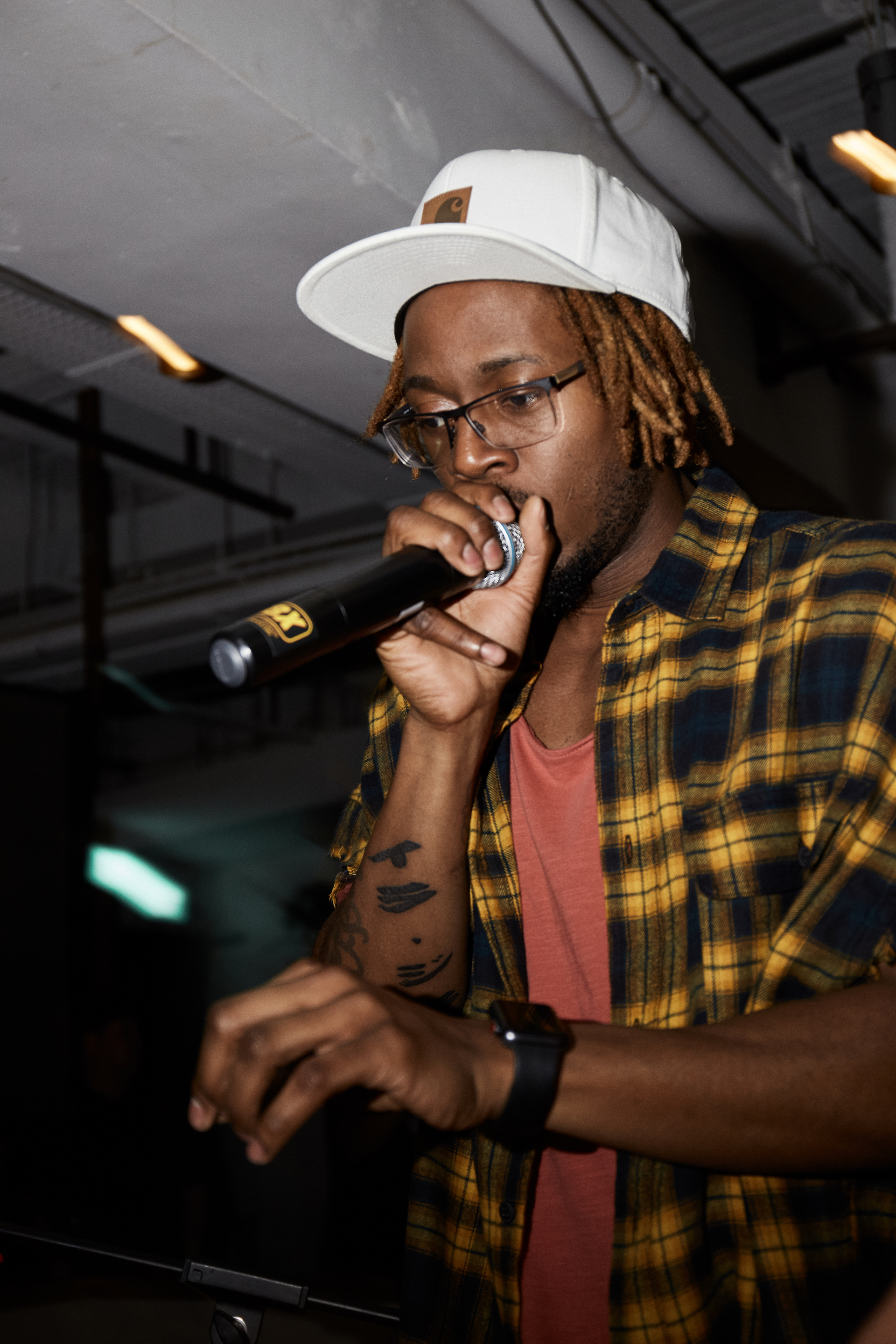 While his name tends to be more synonymous with singing, nobody can doubt Illa J's knack for hard bars. "Not of this earth yo, my skills are from Mars," he rhymed during 'Seeds', a slept-on head-bopper by Potatohead People.

Towards the end of the gig, the famed sirens of Dilla's 'Fuck the Police' come on and hands fly through the air. "Do this shit for big bro," Illa J yells, and the crowd willingly screamed out the chorus in respect for both Yancey brothers.