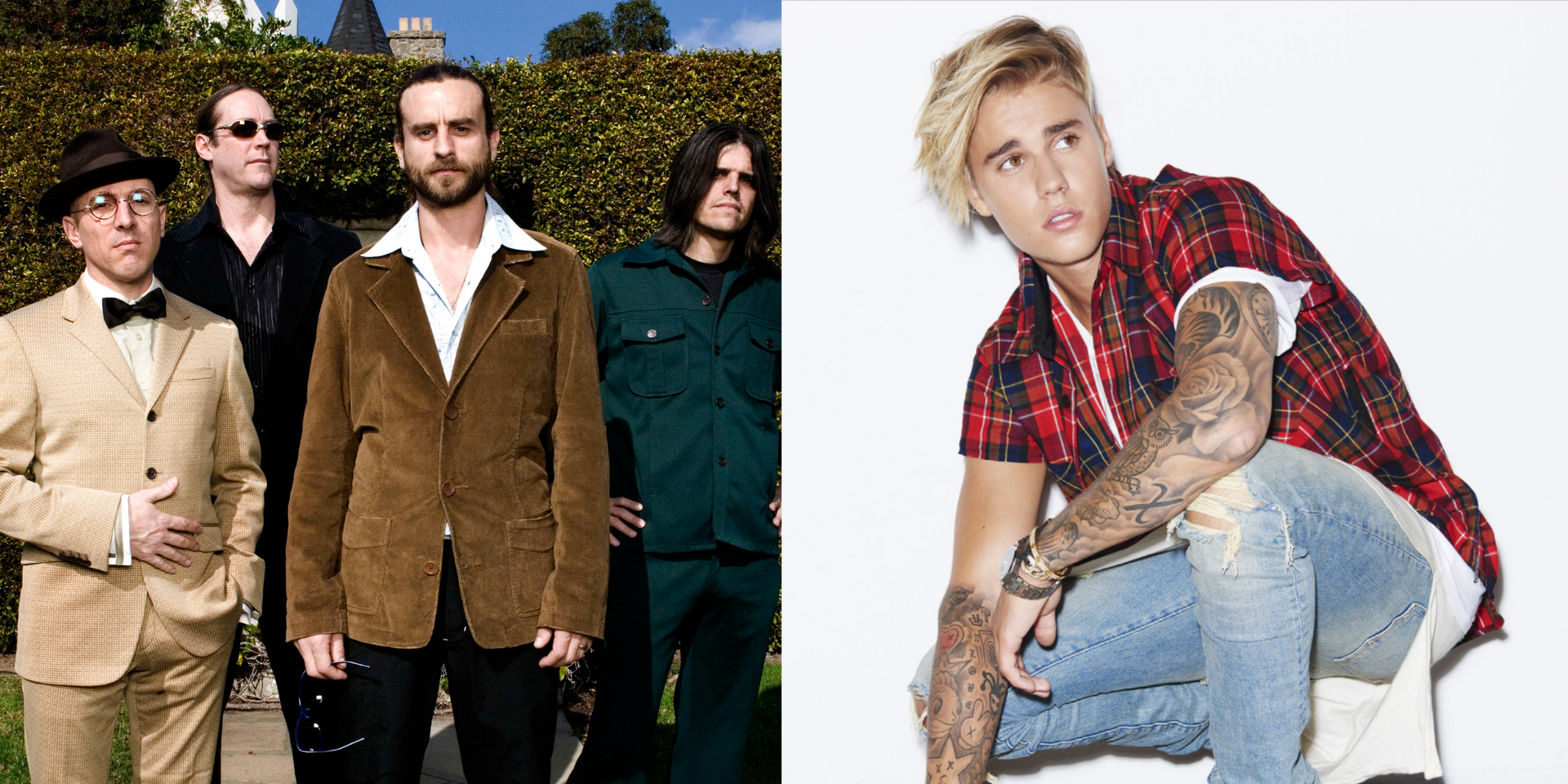 This is the closest we'll ever get to a Tool and Justin Bieber collaboration.

Earlier this year, Justin Bieber posted lyrics from Tool's 'The Pot', which featured on the band's 2006 album, 10,000 Days, on his Instagram story, leading many to believe that he is a fan of the legendary progressive metal band. Tool's Maynard James Keenan then tweeted: "#bummer", which has sparked a "feud" between Bieber's wife and the band.

In an attempt to reconcile the feud, DJ Cummerbund has released his mash-up of Tool's 'Parabola' with Justin Bieber's 'Love Yourself'. The mash-up blends the two pieces to create something completely new and unfathomable – in the best way. And then there's Ludacris' verse. We'll let you experience the mash-up for yourself below.

In other news, Tool's entire discography was recently released on streaming platforms, and topped streaming charts across the globe over the weekend. The band's upcoming album, Fear Inoculum, is set to be released on 30 August.