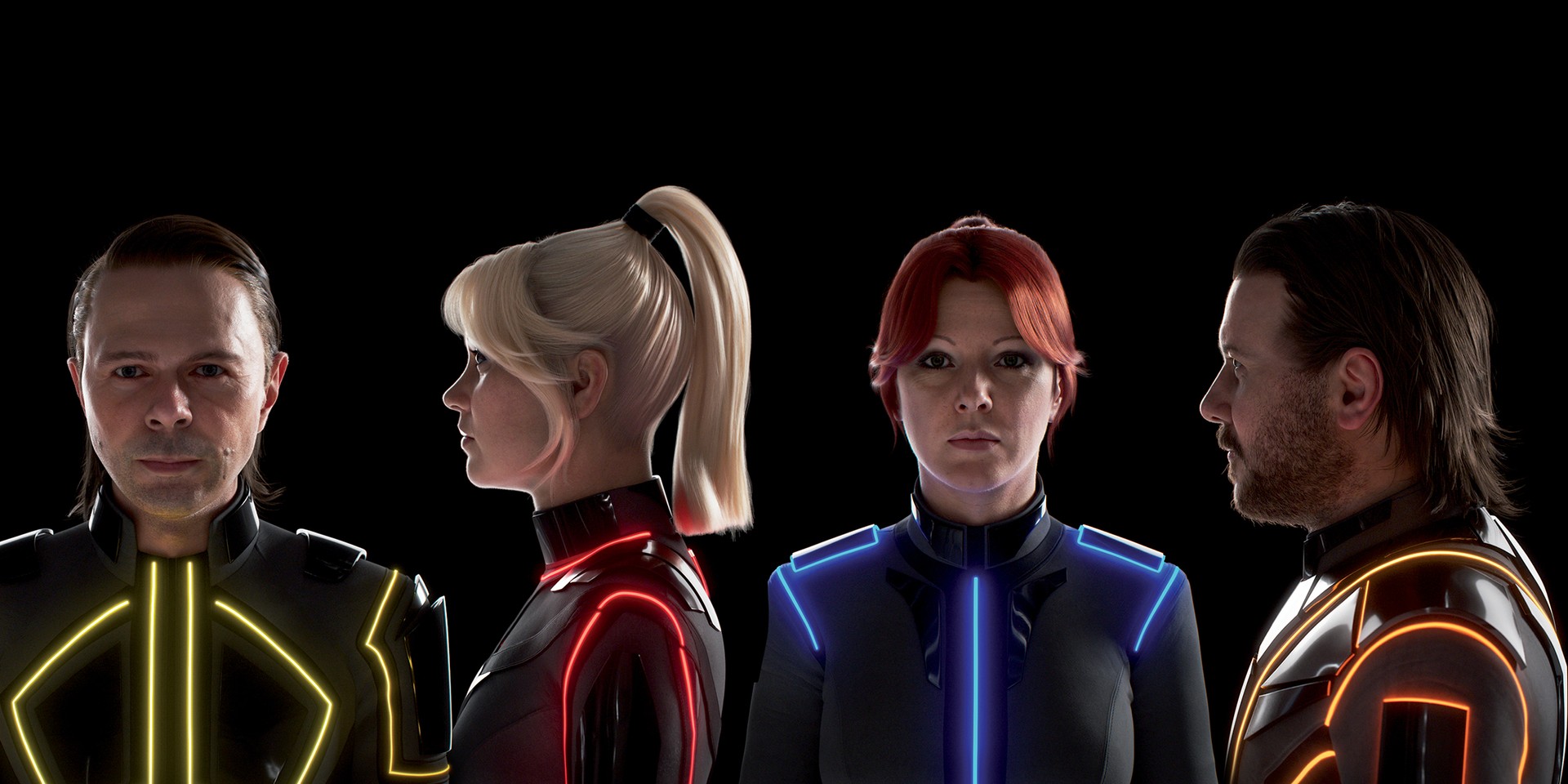 Considerably one of the greatest acts of all time, the four-piece pop group are making their grand return after 40 years. Set to be an extraordinary comeback, ABBA will be dropping a new studio album this November, titled Voyage followed by a "revolutionary new" online concert in 2022.

ABBA ARE BACK with ‘Voyage’, a brand new album and revolutionary concert. Listen to two brand new songs now and pre-order ‘Voyage’ from the official store for first access to tickets. For more info, link in our bio. @ABBAVoyage #ABBAVoyage #ABBA

Kicking off their 40-year comeback, ABBA made their way to TikTok playing a piano rendition of their 1976 hit, 'Chiquitita' which has been trending on the app over the past couple of months, spawning the viral 'Chiquitita Challenge'.

The group also previewed their upcoming record with the release of two new singles, 'I Still Have Faith In You' and 'Don't Shut Me Down'. Voyage, which will drop on 5 November via Universal Music, will be their latest album since their 1981 record, The Visitors.

The album all comes in anticipation of their grand digital concert, ABBA Voyage next year. The concert will take place at a specialised, state-of-the-art arena – called the ABBA Arena – where Agnetha Fältskog, Björn Ulvaeus, Benny Andersson, and Anni-Frid Lyngstad will perform digitally against the backdrop of a spectacular light display.

ABBA Voyage was made in collaboration with some of the industry's biggest names and an 850-man team from George Lucas' Industrial Light & Magic. The digital versions of ABBA are said to have been made and created over several months using motion capture and performance techniques.

"The magic of ABBA and the herculean efforts of this whole magnificent team reaches a long-awaited milestone today. To be able to finally share this endeavour with the world is a proud moment for us and we can't wait to welcome you to our arena in East London, a place where we are so happy to be," says ABBA Voyage producers, Svana Gisla and Ludvig Andersson in an official press statement.

ABBA Voyage will happen at London's Queen Elizabeth Olympic Park on 27 May 2022.

Listen to ABBA's newest single 'Don't Shut Me Down' here.