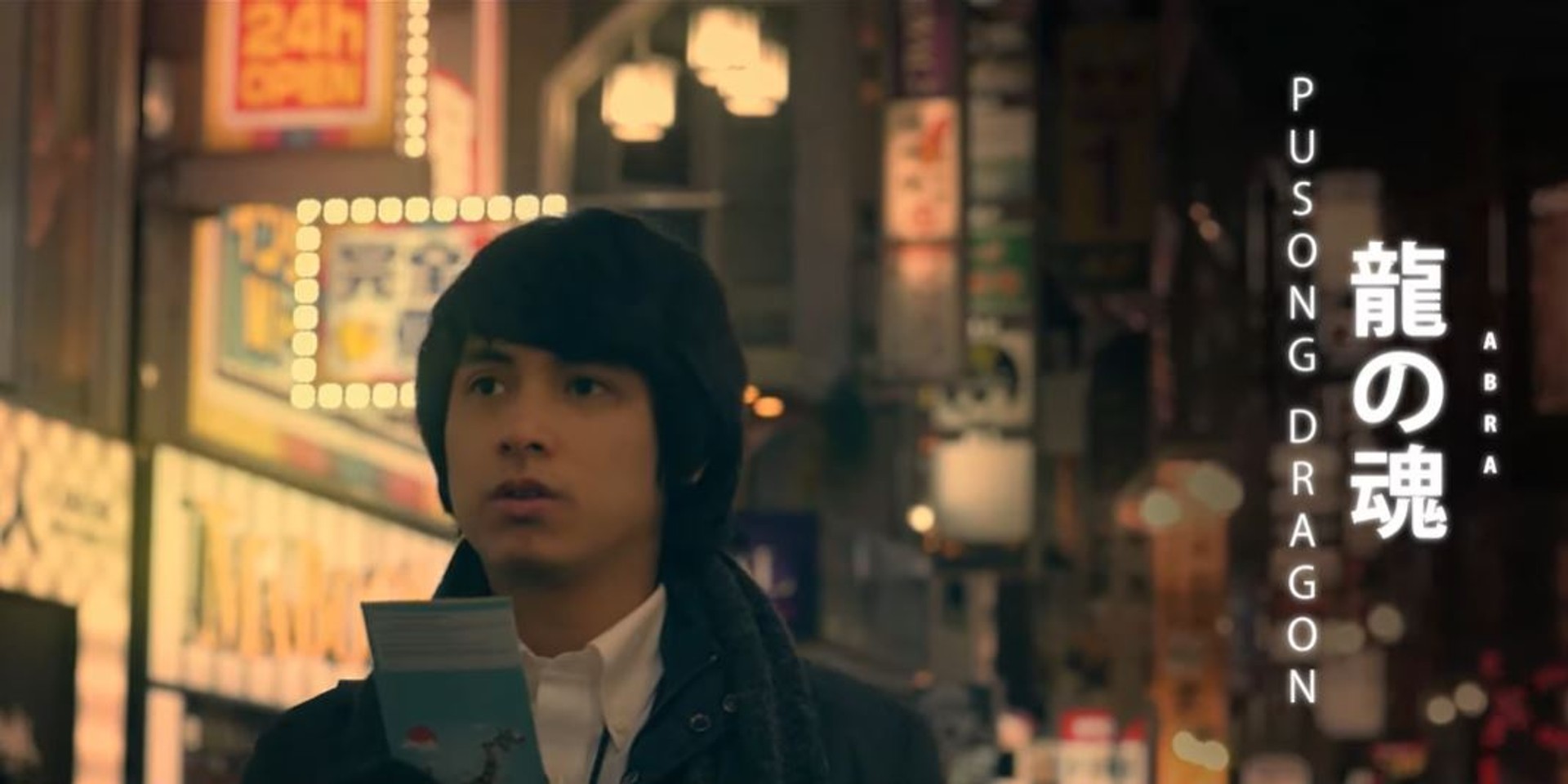 On Thursday (10/17), the Filipino rapper premiered the Joy Aquino-directed visual for 'Pusong Dragon,' which was shot entirely in Japan, on his official YouTube channel.

The video, which intertwines with anime-inspired scenes, follows the trail of a young man (portrayed by Abra) as he "travels back in time" and falls in love.

"No spoilers as to the concept but the video is set and shot in Japan," Abra tells Bandwagon in a message. "It took a lot of heart to create this music video and all I can say is…it’s unlike anything you’ve ever seen in Filipino music videos."

Abra is slated to tour the US with Queso, Ron Henley, Al James, and DJ Buddah this November.

Watch the new music video below.