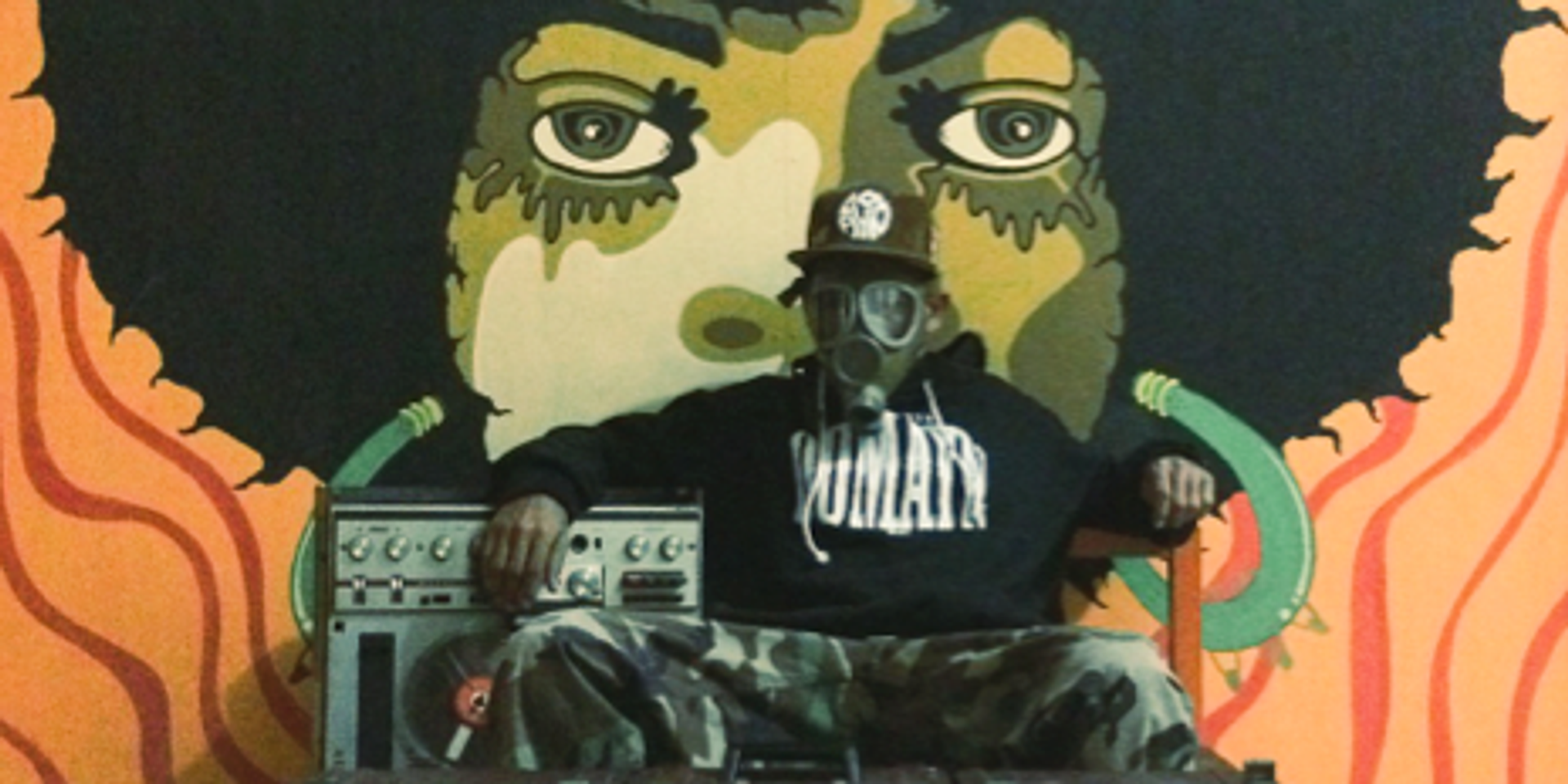 DangerDope is a musical project by DJ Rencong, the beatmaker and hip-hop DJ hailing from Aceh province in the island of Sumatra, that began in 2005.

It is a project of hip-hop, instrumental, soul, funk, jazz, drum n bass and jungle, in which he combines sound bites from movies, talk shows, conversations, old vinyl records and other things into his music that he refers to as a collage of sounds.

Dangerdope produces his music by using turntables, Akai MPC 1000 and Akai MPC 2000. But turntables aren't his only forte, as he's been practicing the formidable art of scratching on reel-to-reel players. 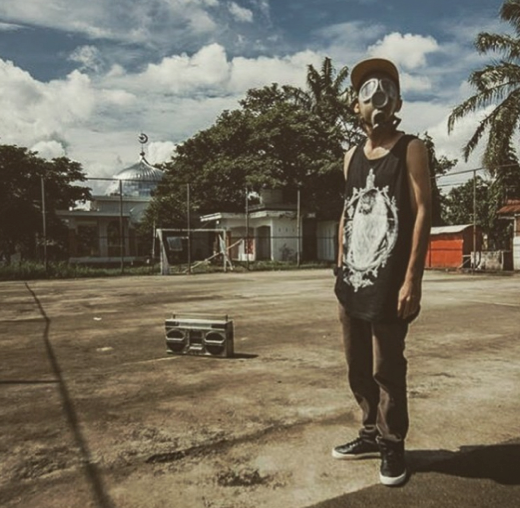 He began his career in 2001 as a DJ for a hip-hop band called Angkatan Udara and now he is half of Dynomonk, a musical collaboration between him and Jedimonk, where they perform live with Akai MPC 1000 since 2007. He also made a project called Jalan Surabaya with MC Belal from Surabaya and Unkle Ho from Australia.

In 2017 Dangerdope released his instrumental debut solo album titled Raw Chapter One which was released in conjunction with this year's Record Store Day Indonesia under Pas Pas Records. In most of his tunes, he would fit dozen of samples into one track, sampling famous Indonesian composers such as Broery Marantika, Bob Tutupoli, The Brims, A. Rijanto, Lilies Suryani, The Steps, and AKA — just to name a few. 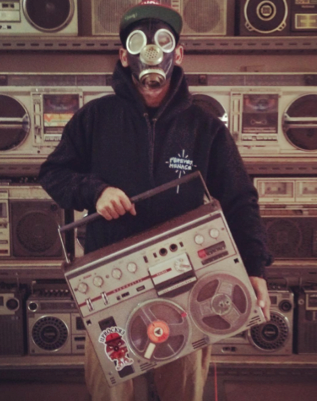 In this album, Dangerdope wanted to share his experience as a beatmaker in his journey to explore Indonesian music. To him, hip-hop is a music that is mostly built based on samples, though a lot of musicians and beatmakers tend to use samples from western music. In this album, he presents beats that mostly sampled Indonesian music. DangerDope's debut album is also his first release without the elements of rap or vocals in the music. 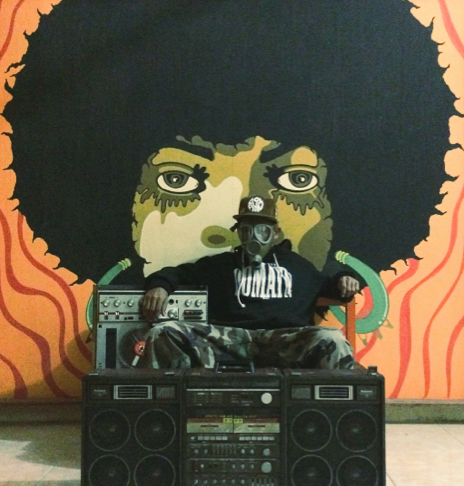