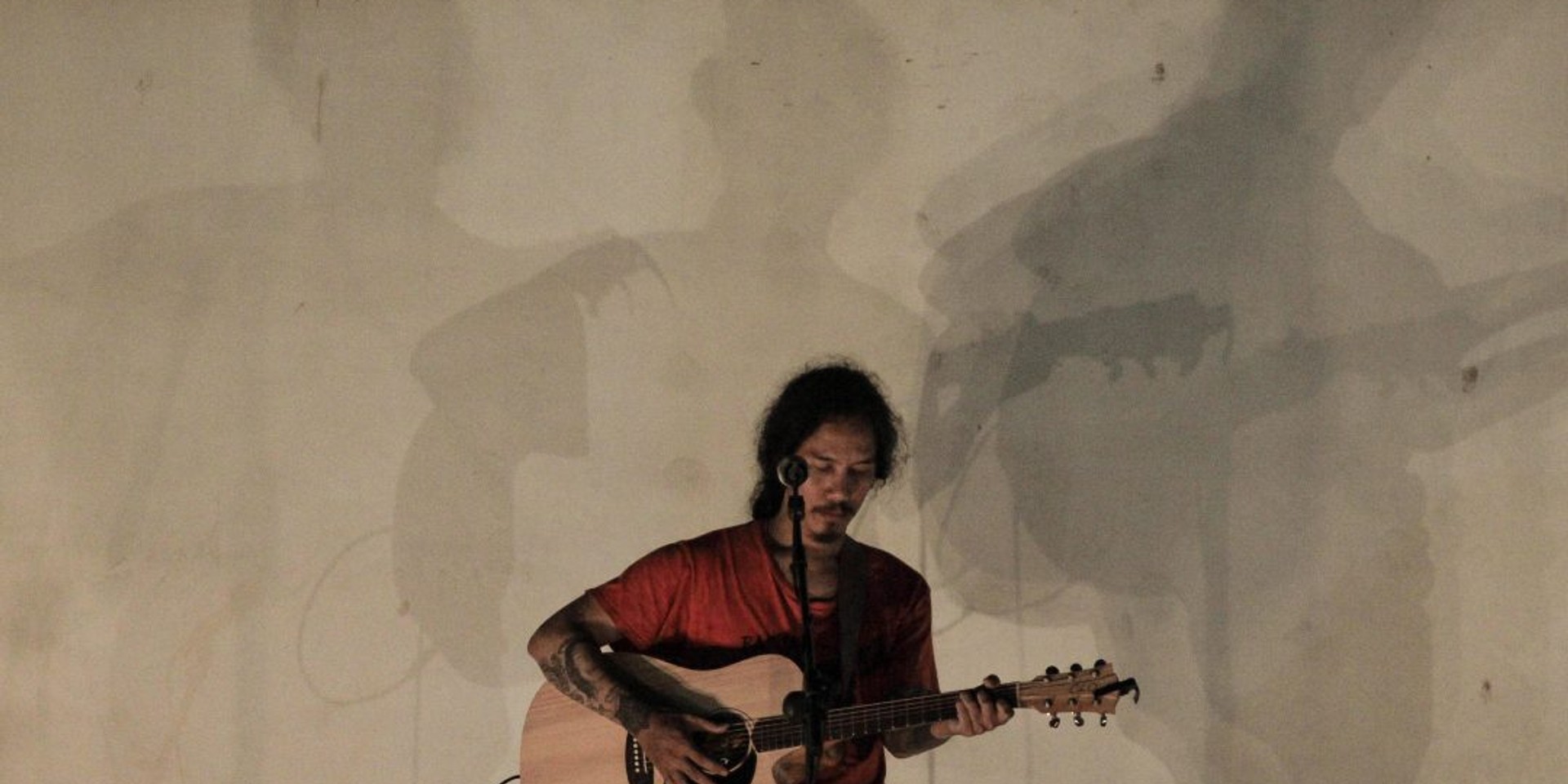 Sisir Tanah is an acoustic folk solo project by Bagus Dwi Danto. Hailing from Bantul, Yogyakarta, he first started the project in 2010; his Soundcloud being his first outlet. His music is rather simple, honest and soulful, with gentle guitar strumming to accompany his singing and stories.

Now he has a new album out. Titled Woh, the album has been released in CD format through Yogyakarta's very own Yayasan Kajian Musik Laras (LARAS Studies of Music in Society), a study community that aims to look at the role of music and its role in society. 'Woh' in the Javanese language means fruit, which is a symbol for Sisir Tanah's work. The album artwork was done by graphic designer Timoteus Anggawan Kusno and illustrator Agung Kurniawan. 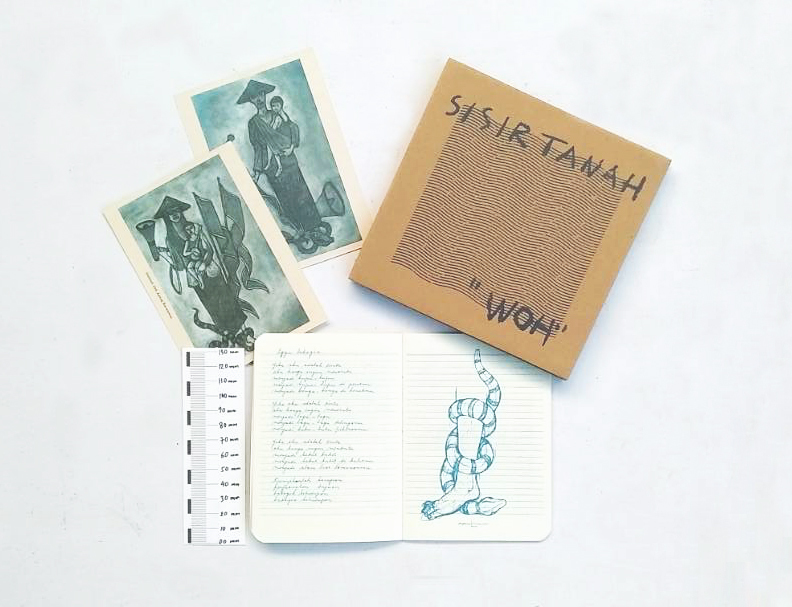 Before the album launching concert was held in IFI Yogyakarta (6/5/17), Sisir Tanah also briefly held a tour named 'Harus Berani Tur 2017' in a number of cities in Java Island and East Kalimantan province to introduce his works between mid-April to early May 2017. Released in several Indonesian cities, step this way for the full list of distributors

Watch the highlight of the album launch below:

Stream his songs below: