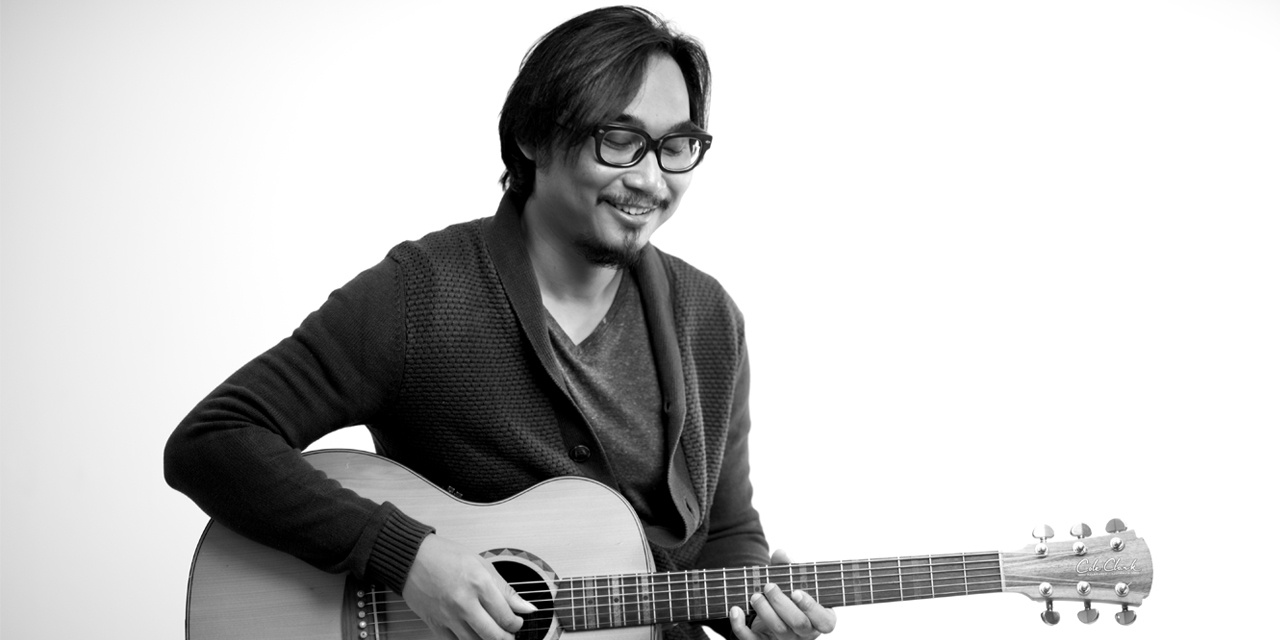 The title is derived from his early experiences being a musician. Unlike his previous releases, what makes this mini album unique is that four tracks are sung in Indonesian and one is sung in Javanese, the latter titled 'Dan Ternyata'.

As Adhitia explains in the press release:

Writing song (sic) in Indonesian language is quite scary, we're playing in our own cage. The lyrics must have the right balance; fresh and different, it should not be cliché and generic, and it has to have my own style." 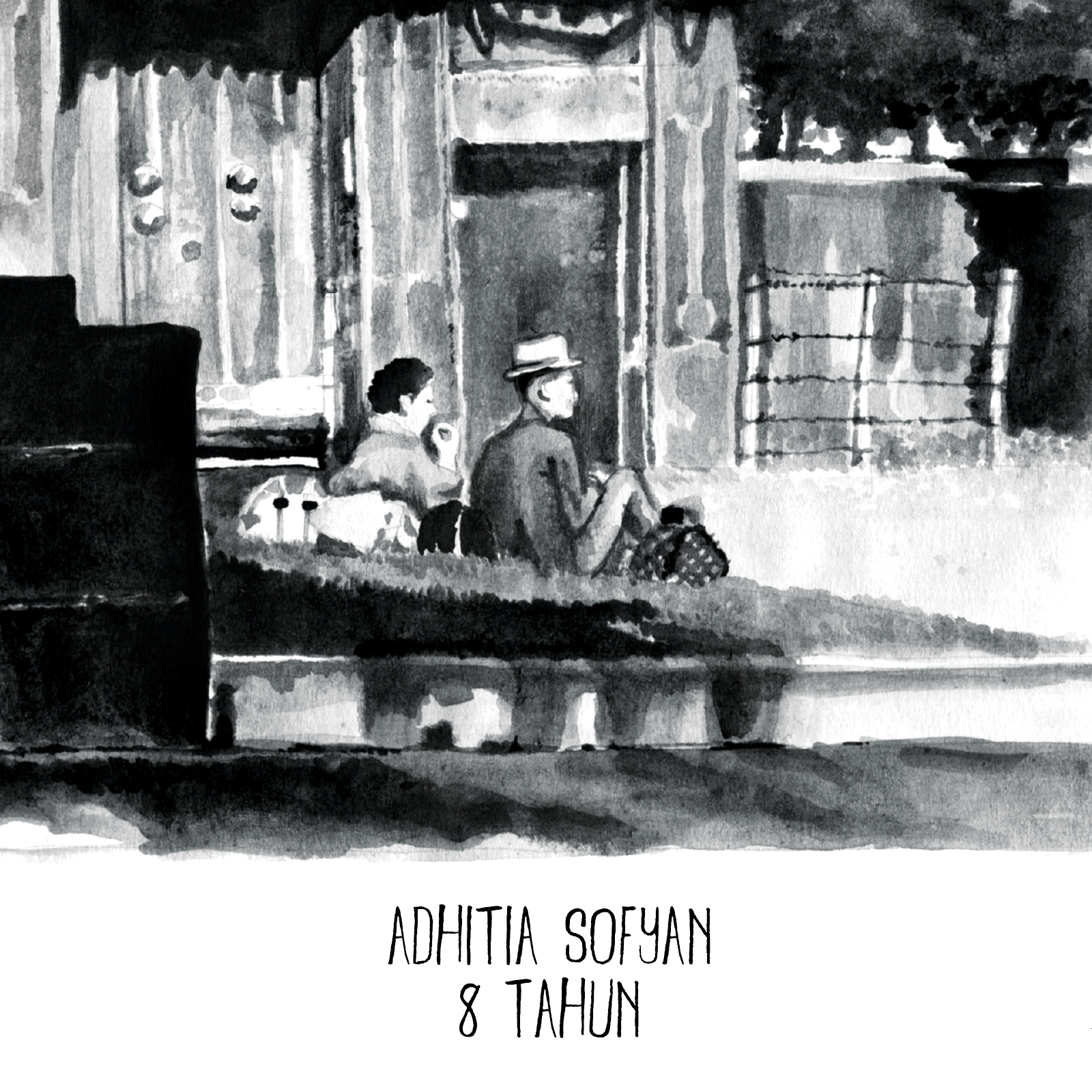 This time, the folk singer-songwriter decided to return to his original musical style after exploring a more complex band format on his previous album Silver Painted Radiance, which managed to get two trophies from Anugerah Musik Indonesia (AMI) 2016 for Best Folk Artist and Best Folk Production. He added:

After producing the album Silver Painted Radiance, I feel that most of the songs have less connection with the listeners. It might be either because of the complexity of the songs or that I tried too hard to write new songs with different nuance, which resulted in losing its simplicity. So before I'm 'gone' too far, I need to 'go home'.

8 Tahun was recorded at Quiet Down Studio, mixed and mastered by Rhesa Aditya of Endah n Rhesa at Shane's Lab.

Listen to a full stream of the mini album below: