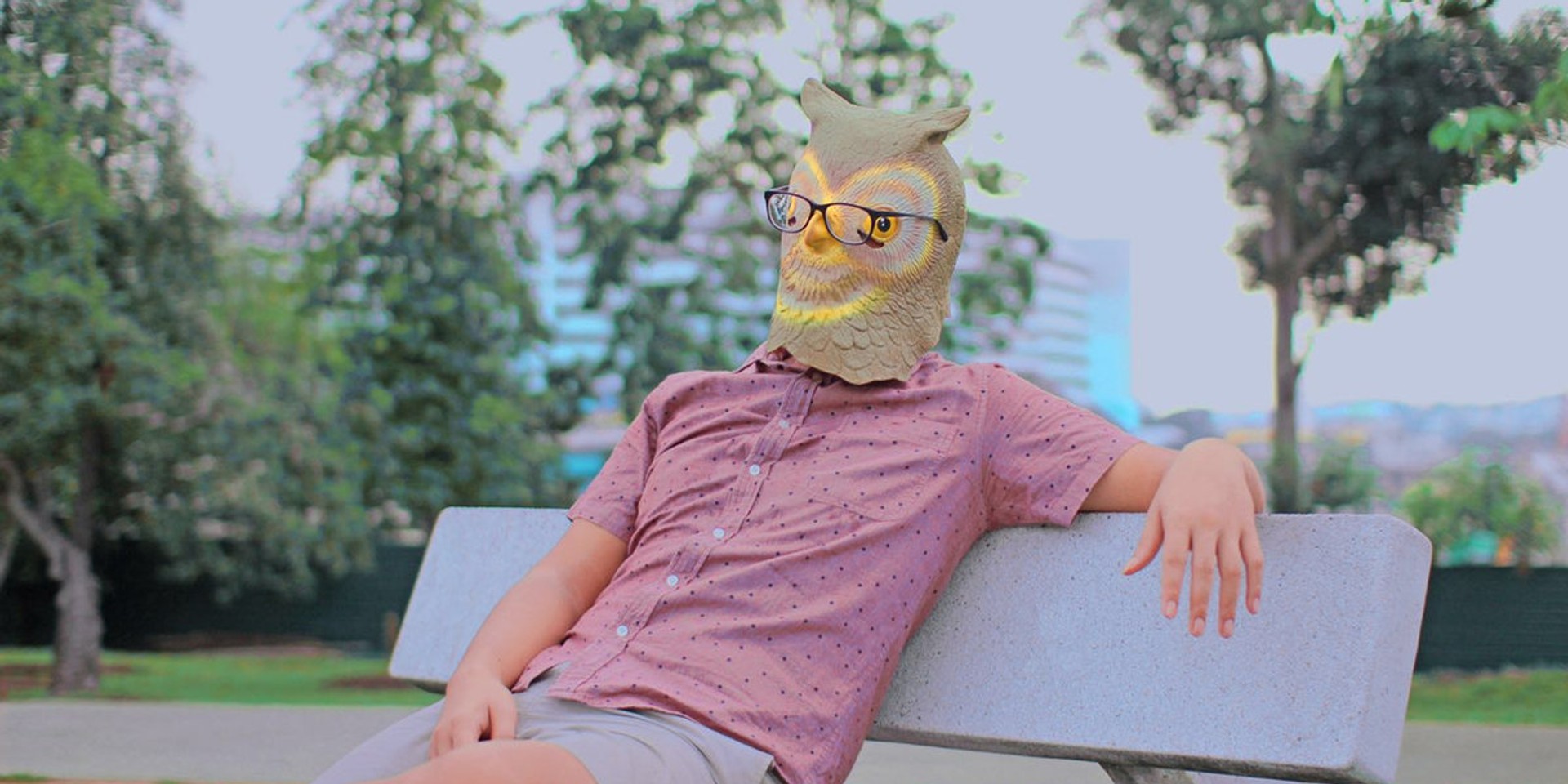 The collaboration between Adir Kaisan and The Cosmic Owls first started in 2015 after Adir approached the band to back him up for his performance at 100+50 that year.

All it takes for a band to stay together is chemistry, and judging from their performances, that’s what they’ve got. Having performed together at 100+50 and eventually Baybeats 2016, the singer-songwriter released his EP Life as Owls last week (9/6), a release that heavily features his dexterous collaborators.

A debut EP that contains four tracks “written about life and the journey so far at that point of time”, Adir Kaisan not only worked with The Cosmic Owls to produce this EP, they also feature rapper Keo Aqma on one of their tracks ‘Owl Life’.

Soulful, funky and unapologetically breezy – it's all of that and more.