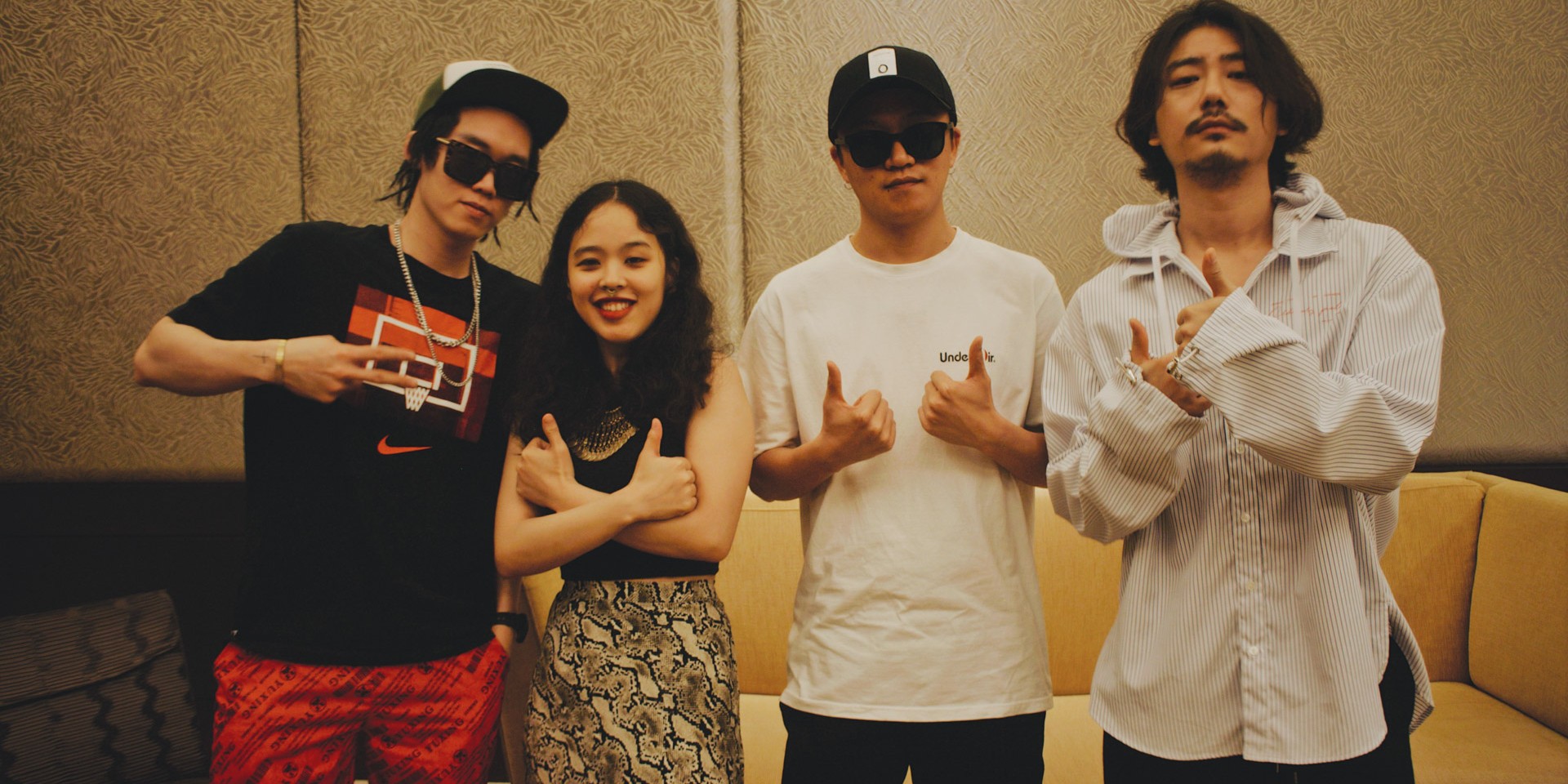 Bathing in a melancholic daydream, South Korean band ADOY has combined the spectrum of indie with their own take on commercial or pop music. They’ve all been around the industry for quite some time – previously working for acts such as Eastern Sidekick and From The Zoo. Taking notes from their individual experiences, they’ve become one of the most promising, up-and-coming acts with a distinct sound and visual aesthetic.

After releasing their debut EP Catnip, they’ve been traveling Asia and building bridges with their songs. They’ve attracted fans from all over the region, proving that music unites us beyond language barrier and cultural differences. With their quirky vibe and fresh concepts about Korean indie, they work around the frame of their own “commercial indie” branding.

Weeks ago, they set foot on the warm and inviting shores of Manila where they colored Wanderland 2019 with glitter and emotion. We sat down with Zee (synths), Dayoung (bass), Geunchang (drums), and Juhwan (vocals and guitar) to chat about their local music scene, Filipino food, and their thoughts about Western music charts – all of these while using poetry magnets.

Read below for the full interview.

Hey, guys. How are you doing? Is this your first time in Manila?

Zee: Hi, it’s our first time in Manila. It’s part of our long Asian – it’s not a tour – but we are going to different Asian countries, and it’s an honor to be here and we’re going to be playing today. We watched a show yesterday. It was such a great vibe that we are really excited to play at the Wanderland festival.

Since you watched the show yesterday, were there any artists that you looked forward to or discovered?

Zee: Honne. We played with them once at Korea. But that was indoors, so we wanted to see how they sounded outdoors in a festival environment. 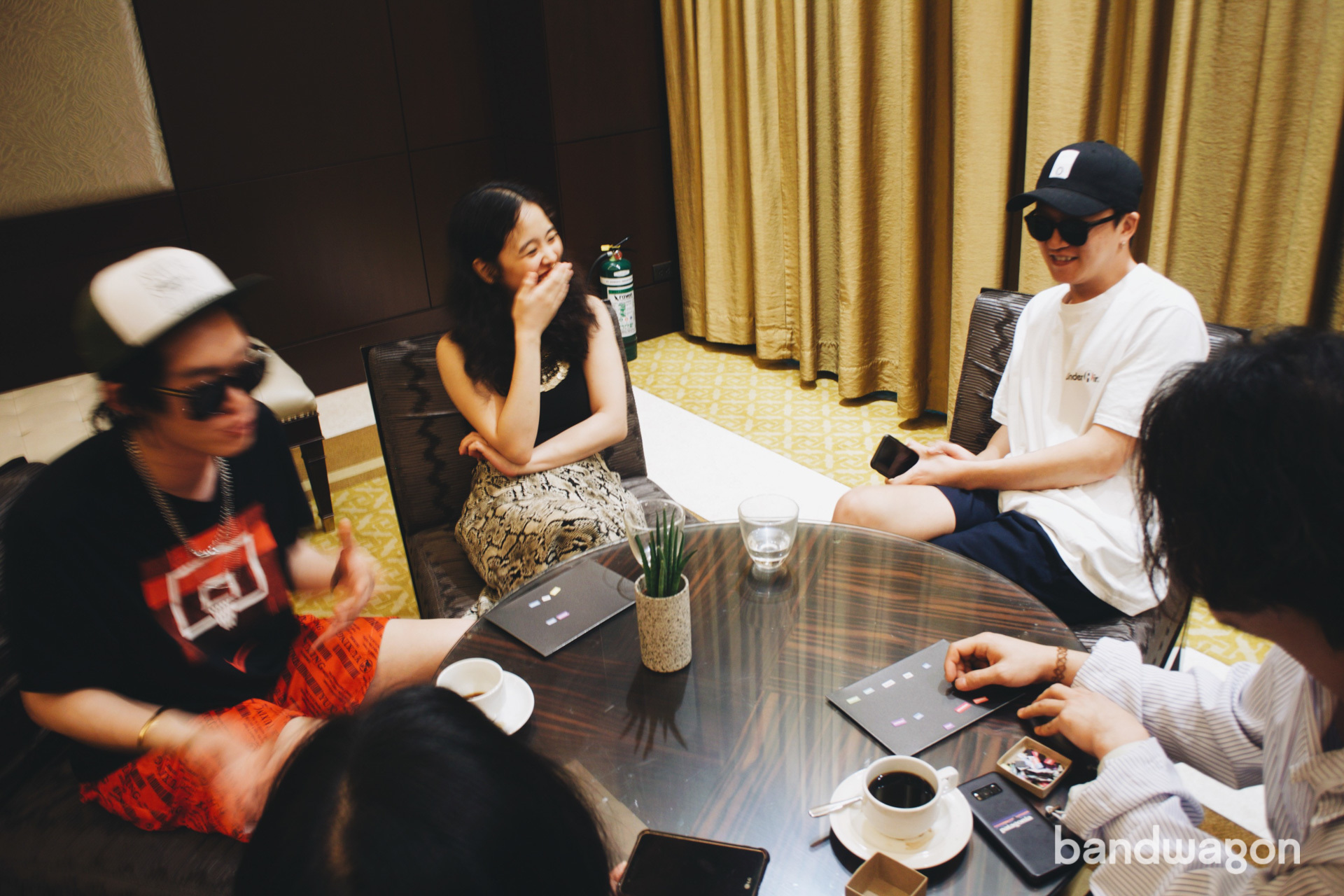 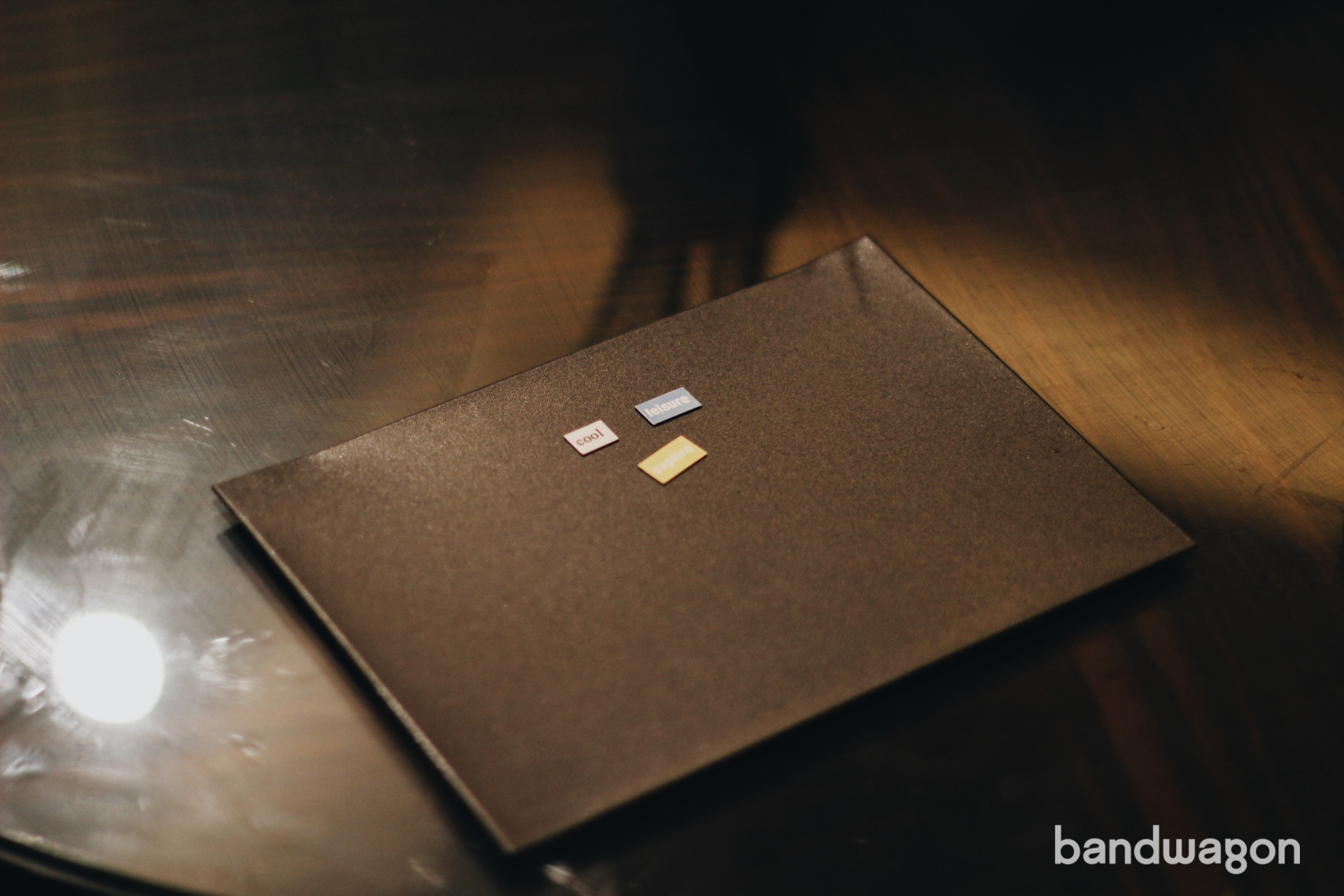 Zee: “Leisure” because it’s harder and harder for, as a Korean, to have that as a proper job so they need to have a separate job and kind of do music as a leisure ‘cause there’s not enough money going on in the industry.

It’s a leisure thing but it’s cool so you got to explore it.

What do you think about Filipino food?

Geunchang: What Filipino food have we tried?

Adobo. There are a lot of types of adobo. Some have chicken, pork, etc.

Zee: I don’t think we’ve tried adobo yet. We’ve tried this chicken dish and rib dish. And it was good.

Dayoung: When we’re touring, I worry about the food because it might not suit my taste. But then I tried Filipino food, and it was magical and delicious – just like a rainbow. 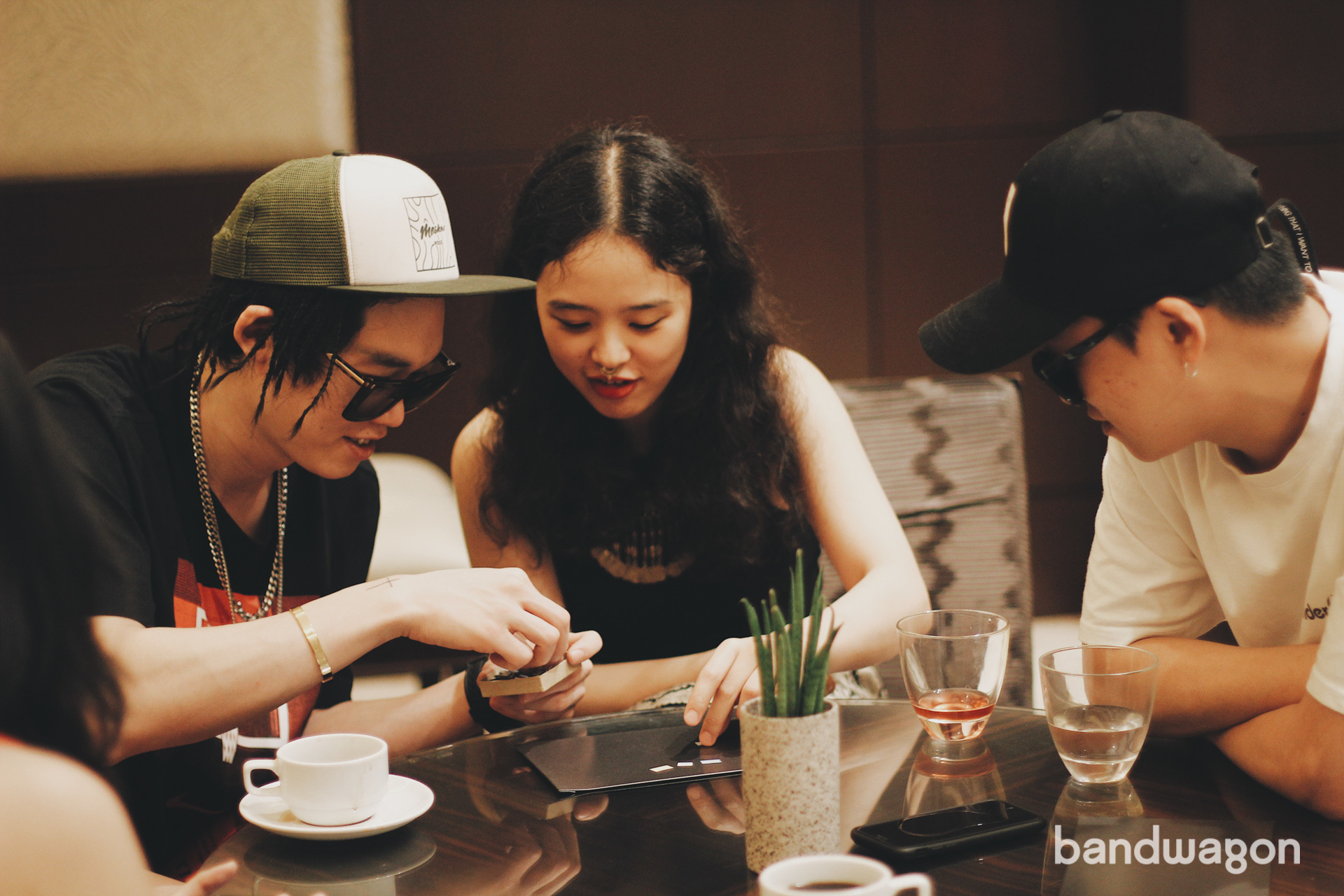 Coming from different groups and genres, you were able to come together and start ADOY. How did you guys meet?

Geunchang: Three of us met at a festival in America, and we were from different groups. Juhwan was already close to Dayoung like a sister. When we all became friends fast, our lives stuck together.

Zee: Juhwan and Geunchang we’re in the same band and it was called Eastern Sidekick. And they went to play at SXSW. I was in a different band, and I went to play at SXSW. So, we actually met and kinda hung around that night to watch other bands play as well. And that’s where we got to know each other.

Dayoung and Juhwan were friends for a long time. So, we met. We became friends really fast. And then, our life changed. 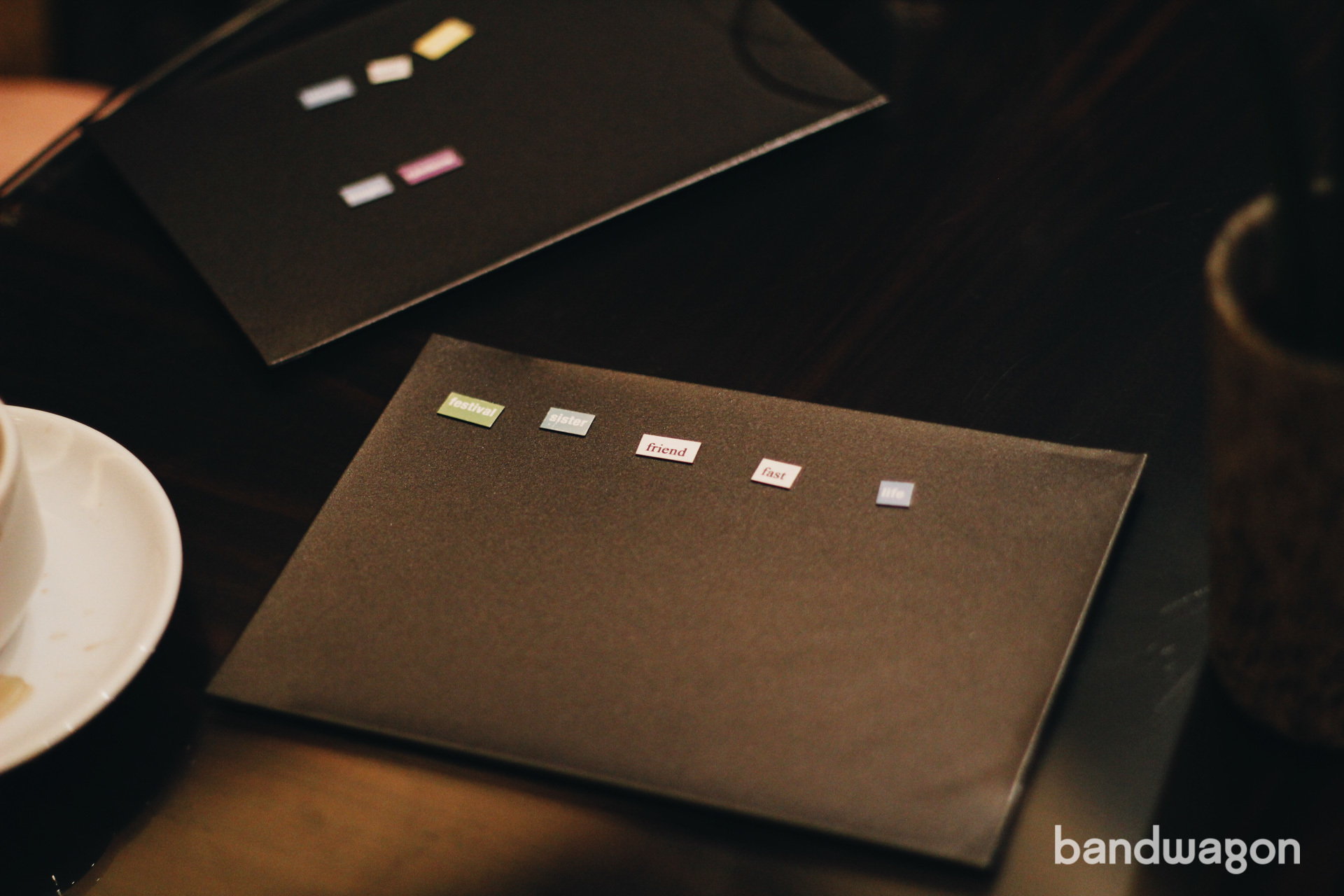 Do all of you speak English?

Zee: They’re not as fluent, but they can understand some words.

Oh, how about you? Did you study the language?

Zee: I lived abroad, like 14 years. I lived in France, Switzerland, Canada, and America. 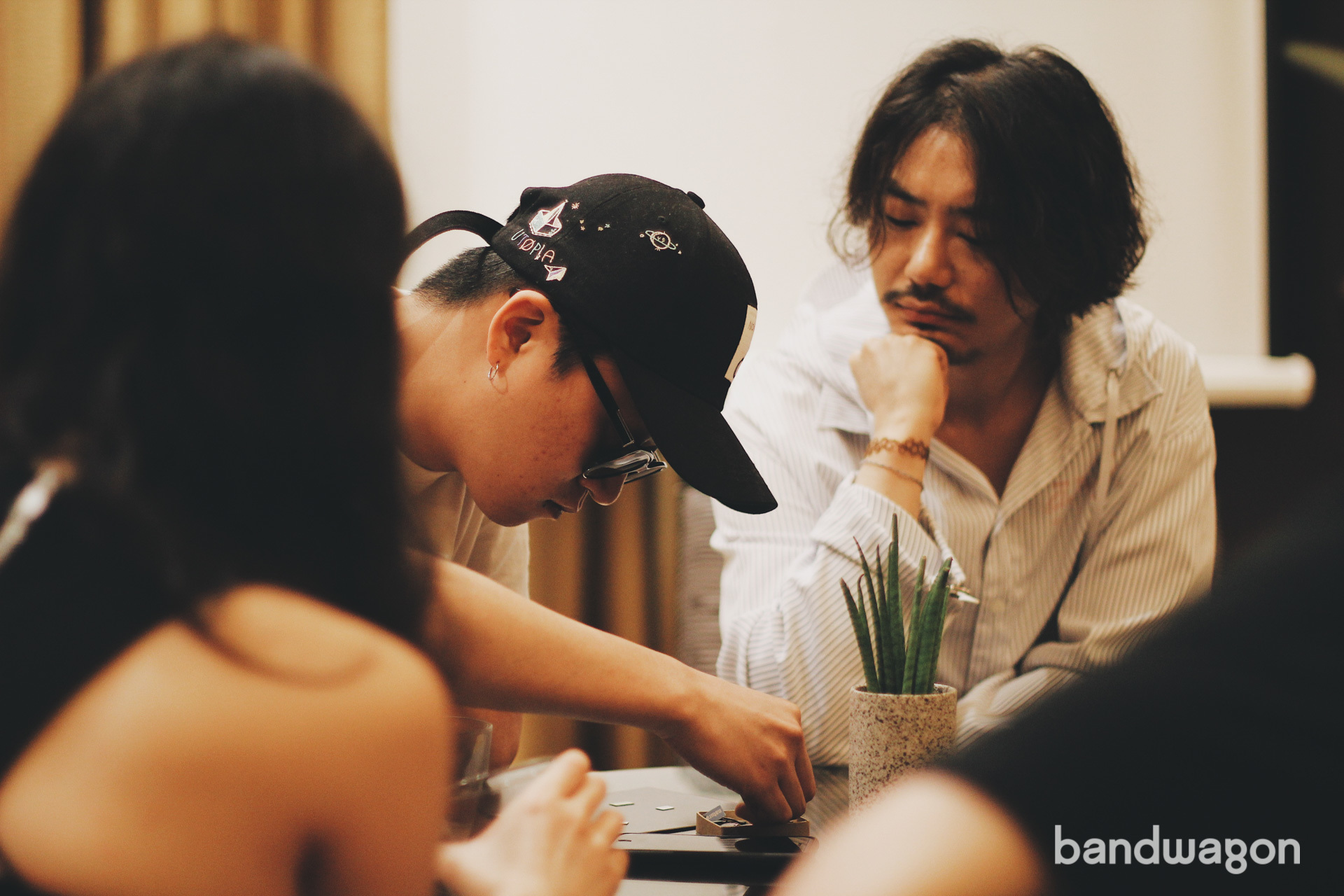 How do you describe “commercial indie”?

Zee: We just made it. We were all in real indie bands for a long time, and then I wanted to do something really commercial. So, I also made K-pop but I wanted to have that color of indie still and make a lot of money out of it. Now, we just actually want to be commercial like K-pop.

Juhwan: In Hongdae, we made music for a long time separately within the area. All the live music clubs, all the indie bands live there. But then, it’s a small area so we actually wanted to move out of it. We do live in Hongdae still but we wanted to play shows outside of the area.

We wanted to make commercial money. That’s the only way we can continuously do what we love. But then, we still like to have that indie spirit. It’s a new road but we’re all together so it’s a fun adventure. 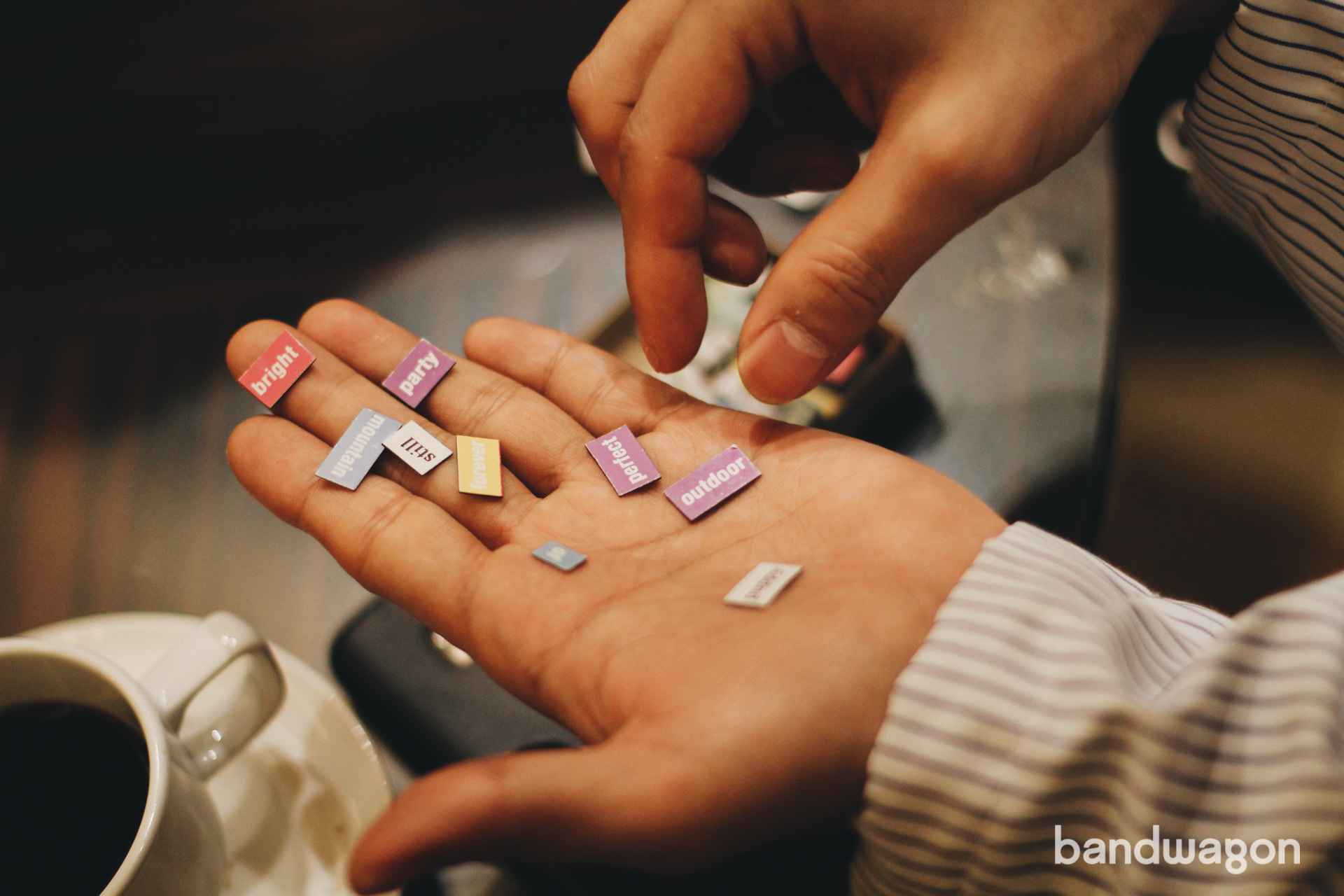 Many Asian artists define their success when they’ve made it to Western/American charts. What are your thoughts about this?

Building a presence locally is more important for us and we want to emphasize the Asian market first because, scope-wise, it’s a bigger part of the local community. Asian bands can contact each other, doing what they do, being friends with like Phum Viphurit of Thailand and artists here in the Philippines as well.

It’s a good ally to have Asian bands together and to grow the scene as well. Eventually, the spillover will happen. So, we’re not in a hurry to go to America. We want to go there someday but yeah. 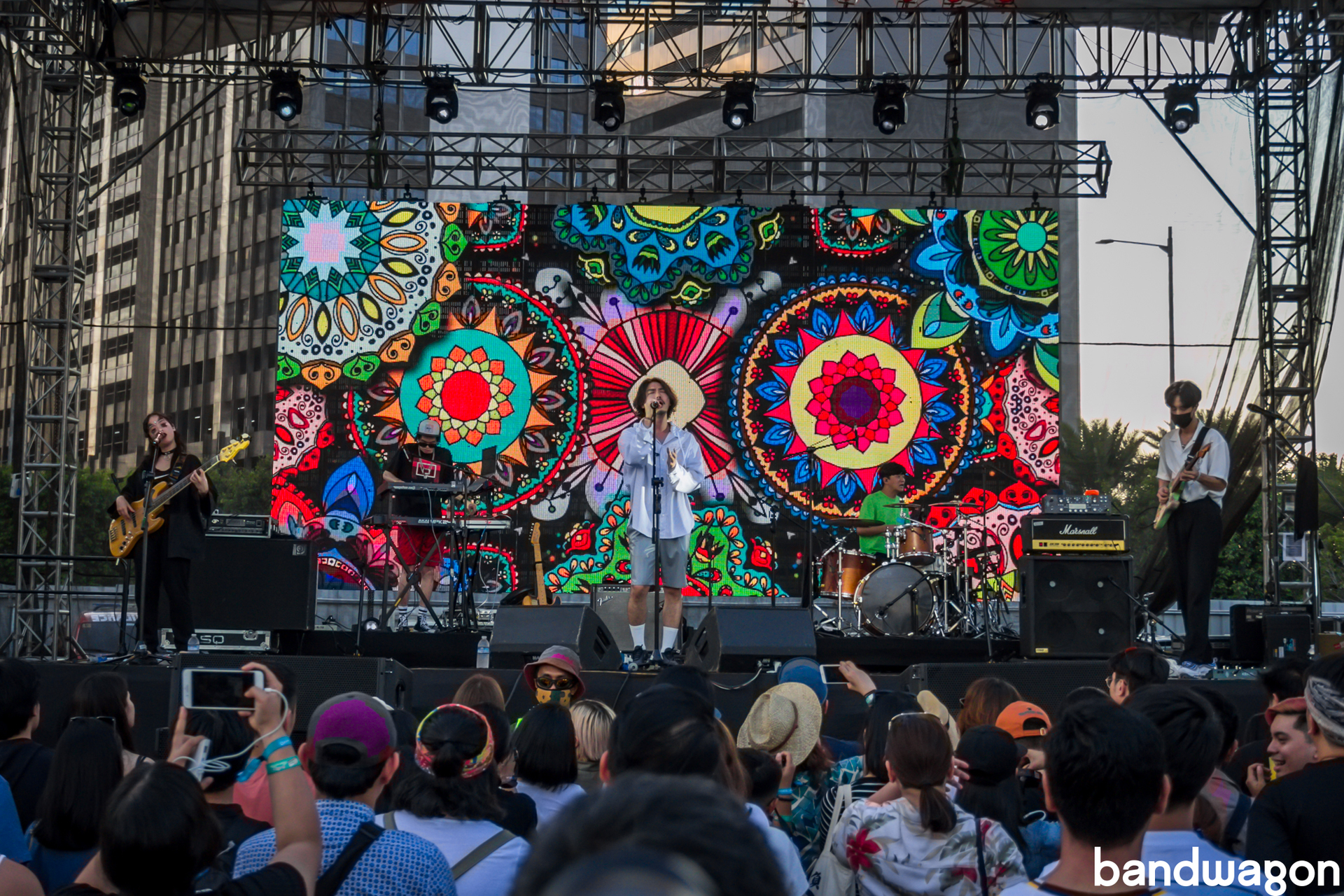 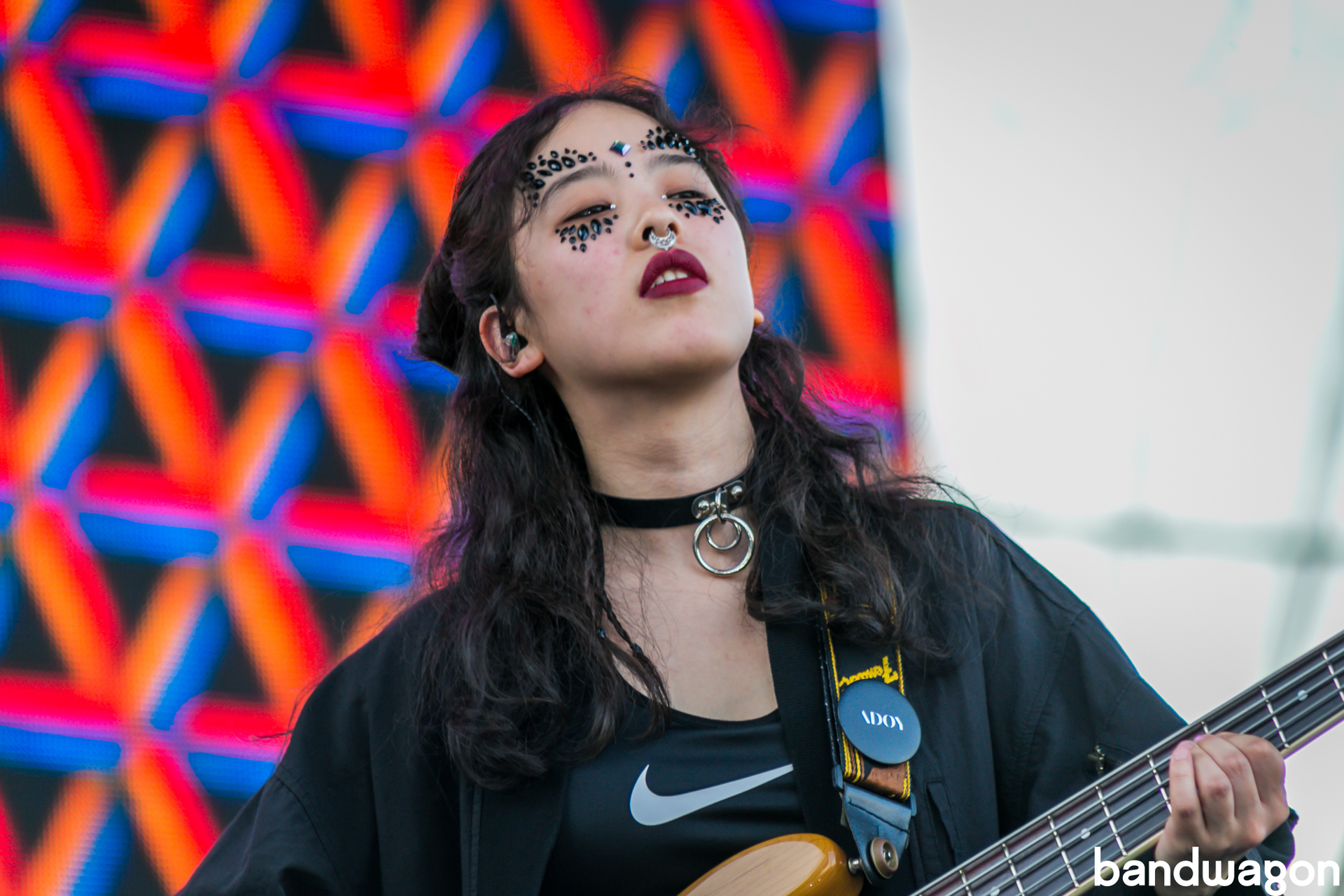 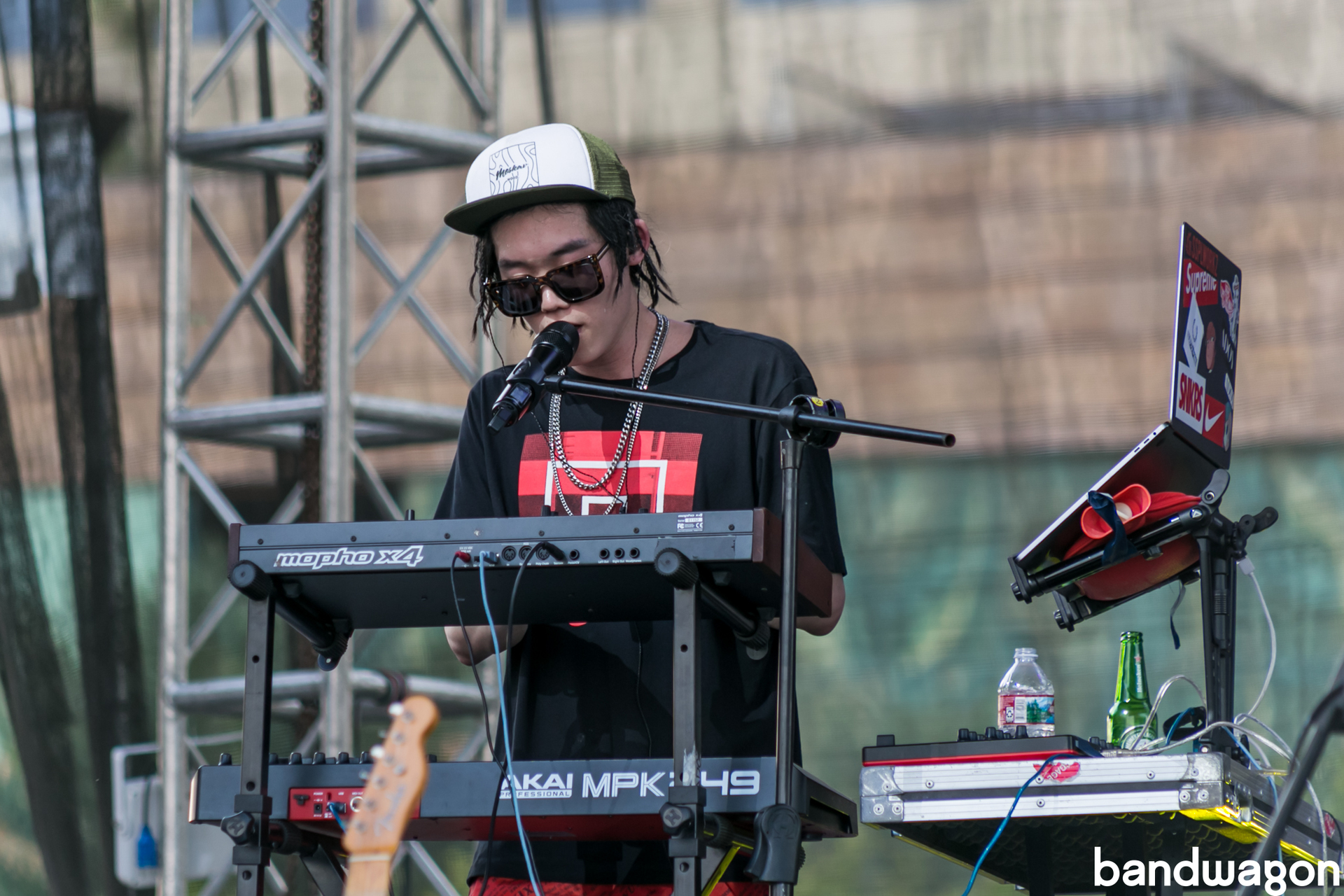 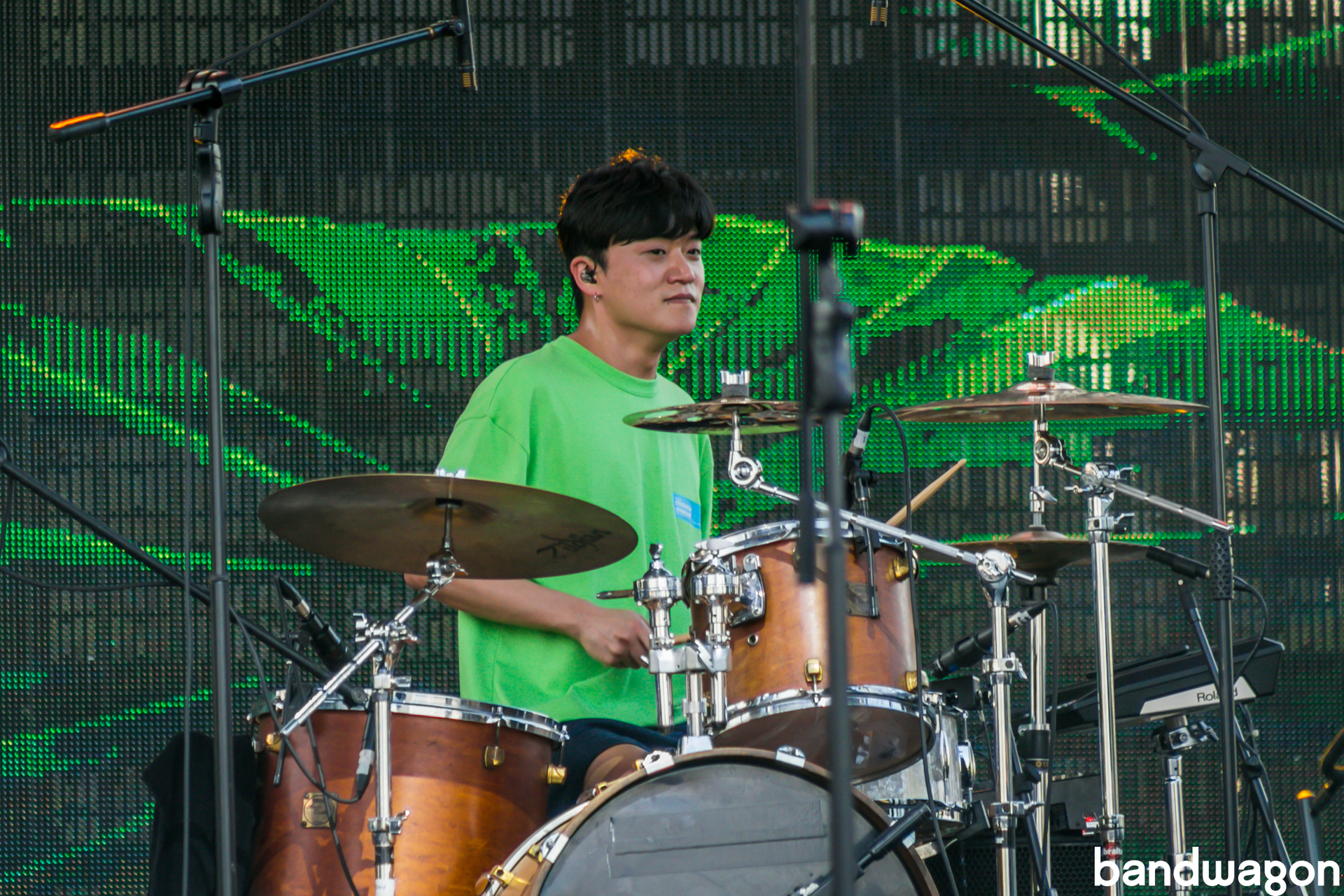 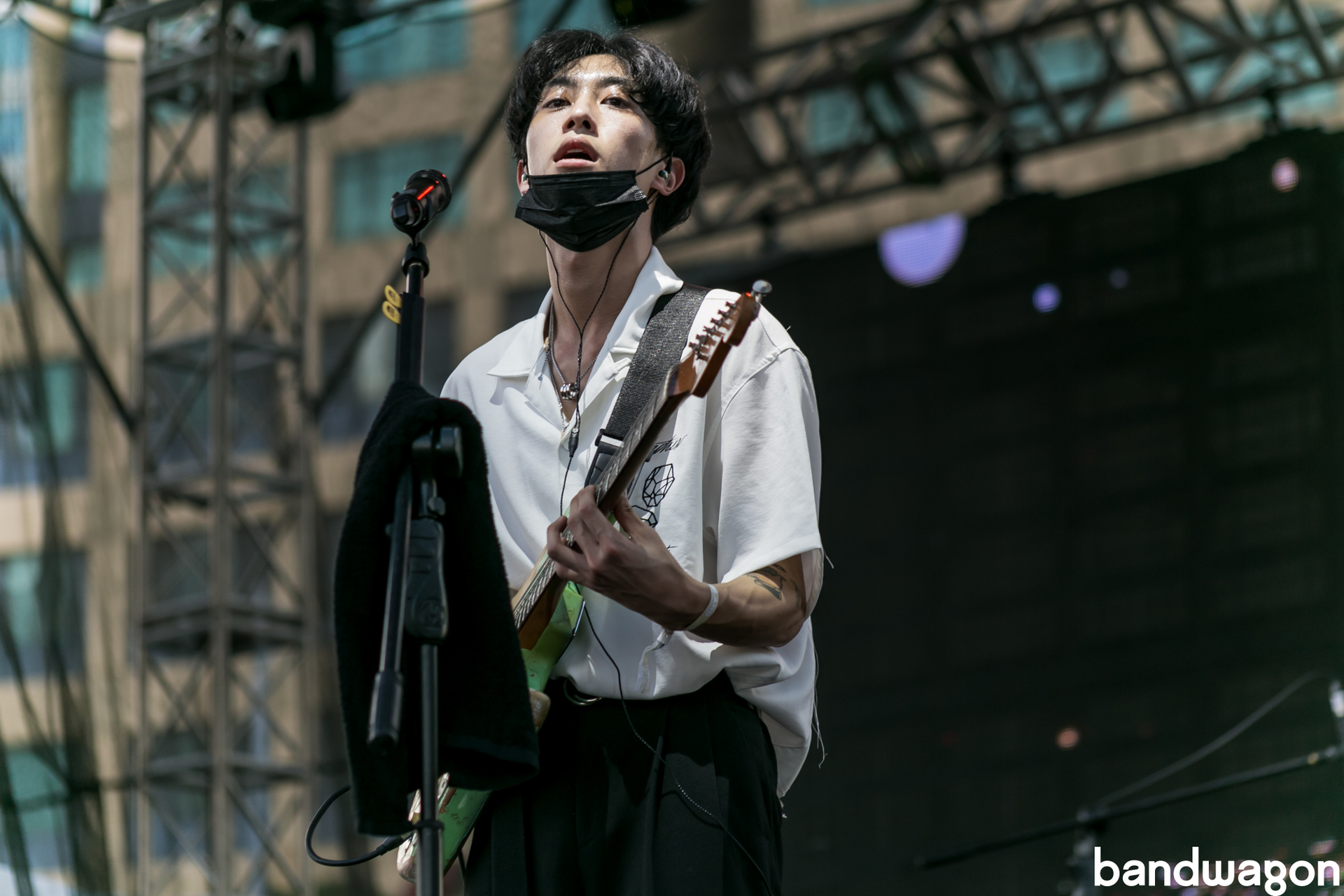 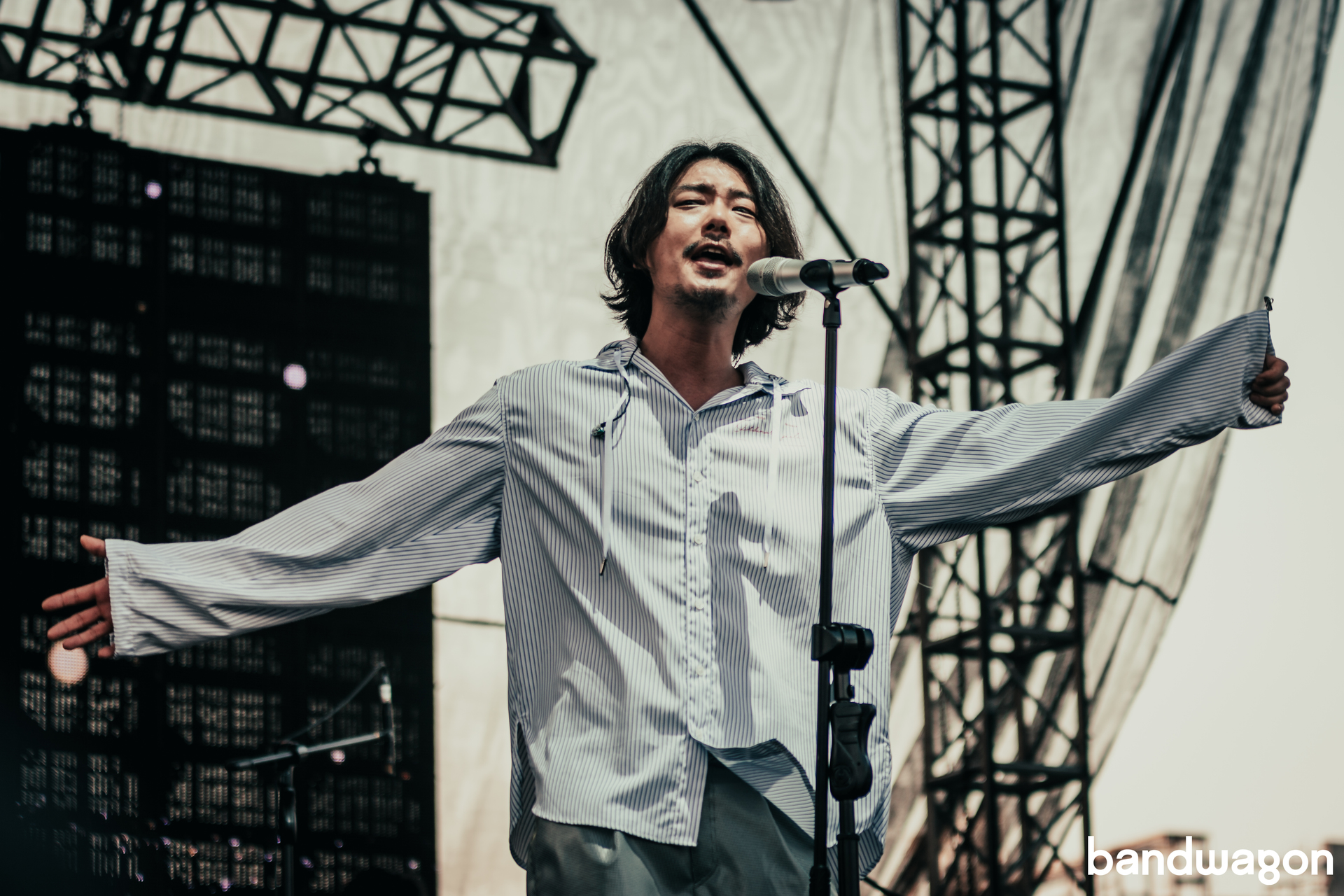 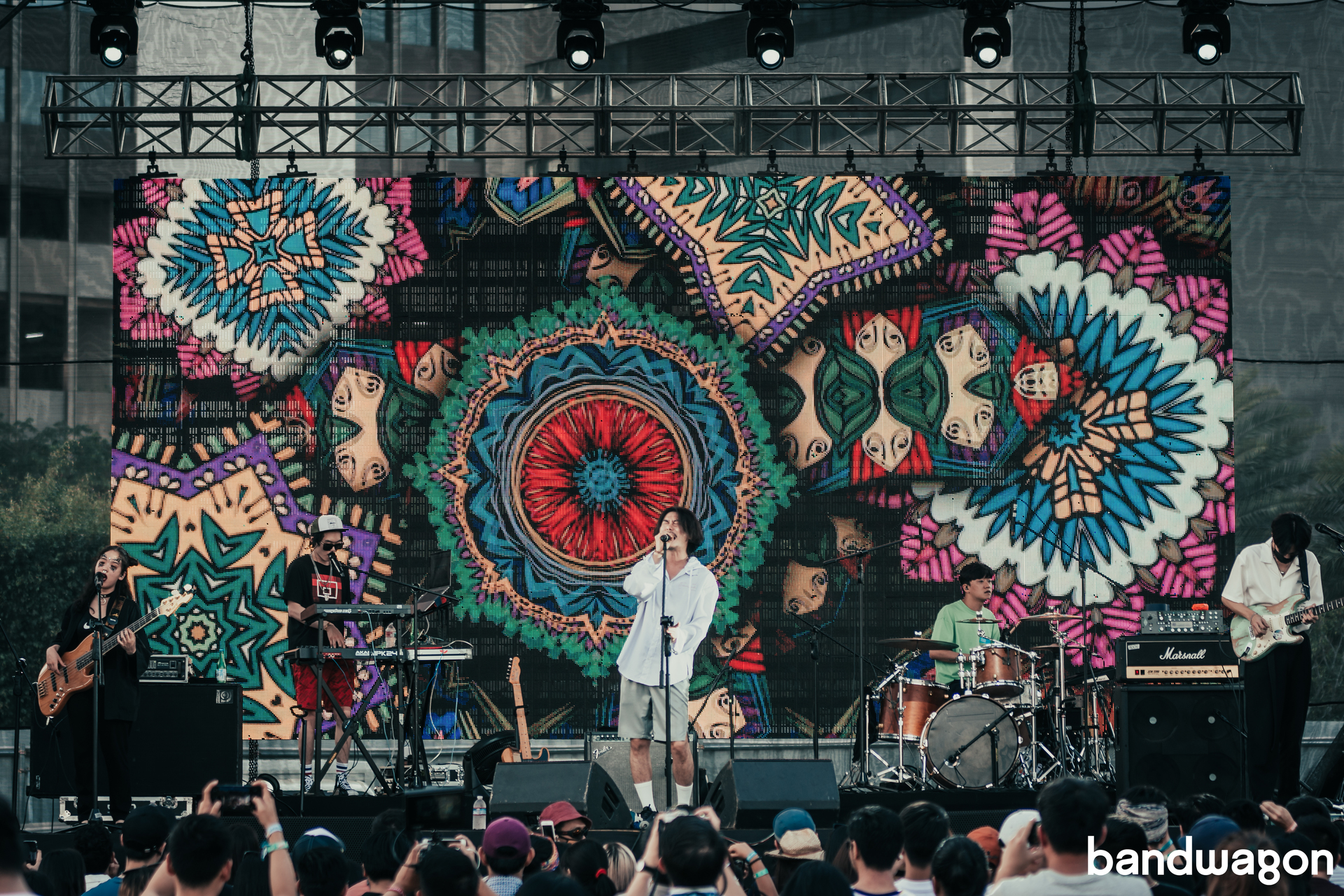 Watch our recap of Wanderland 2019: