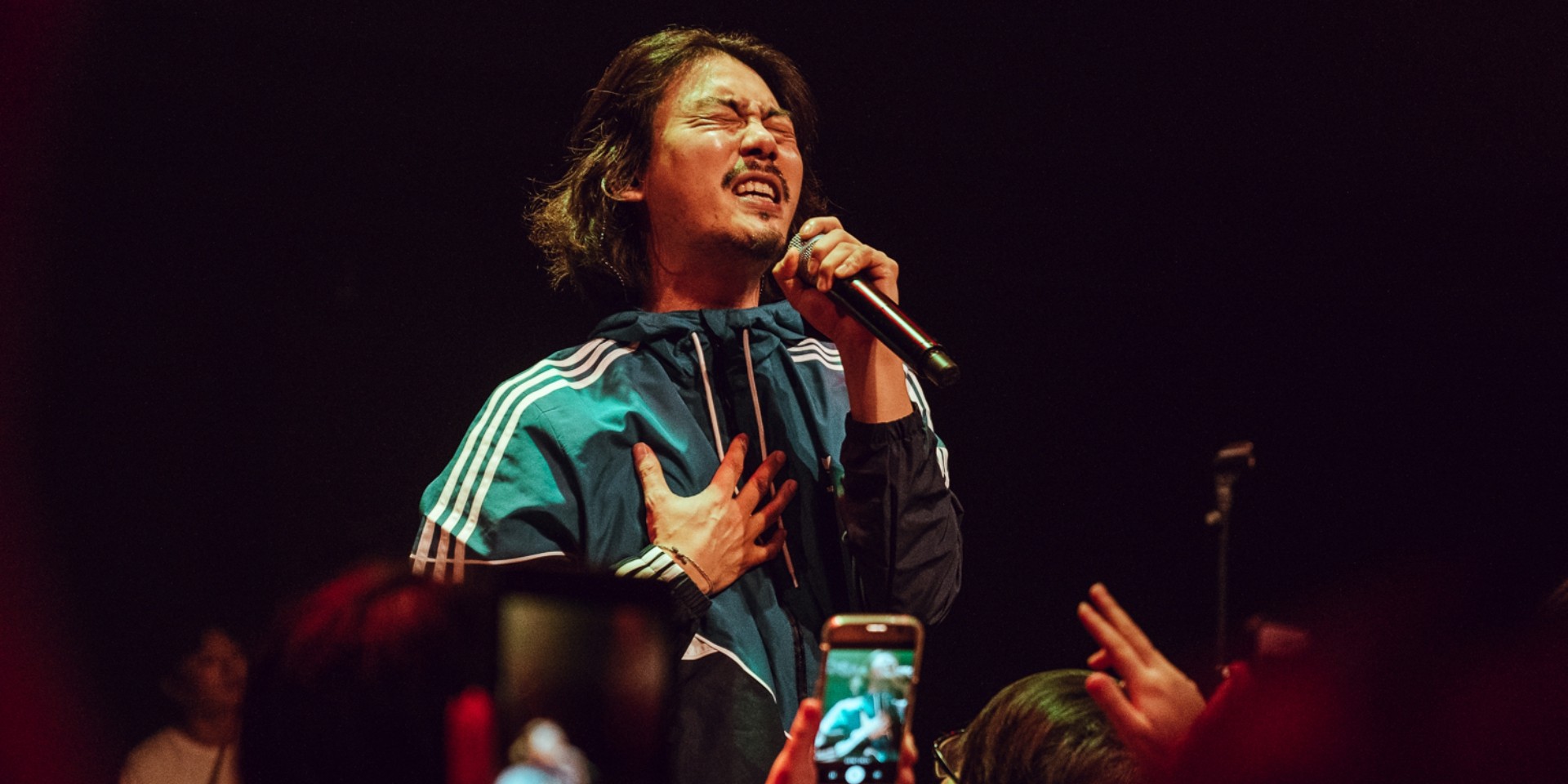 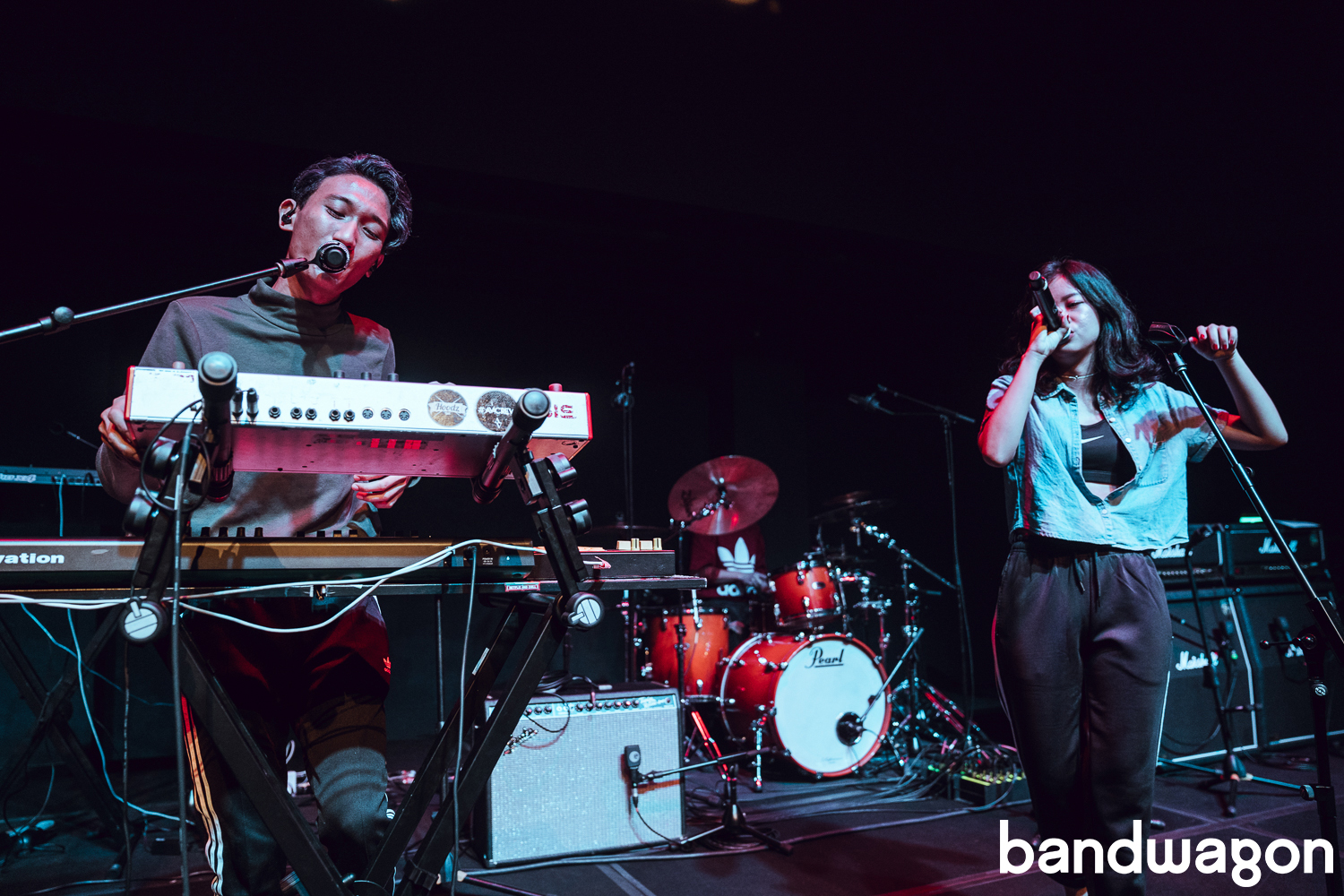 It came as a pleasant surprise when it was announced that ADOY would be playing in Singapore. The band, which released its first single ‘Catnip’ in 2017, has amassed a devoted following in Korea with its dreamy and emotive musicality. 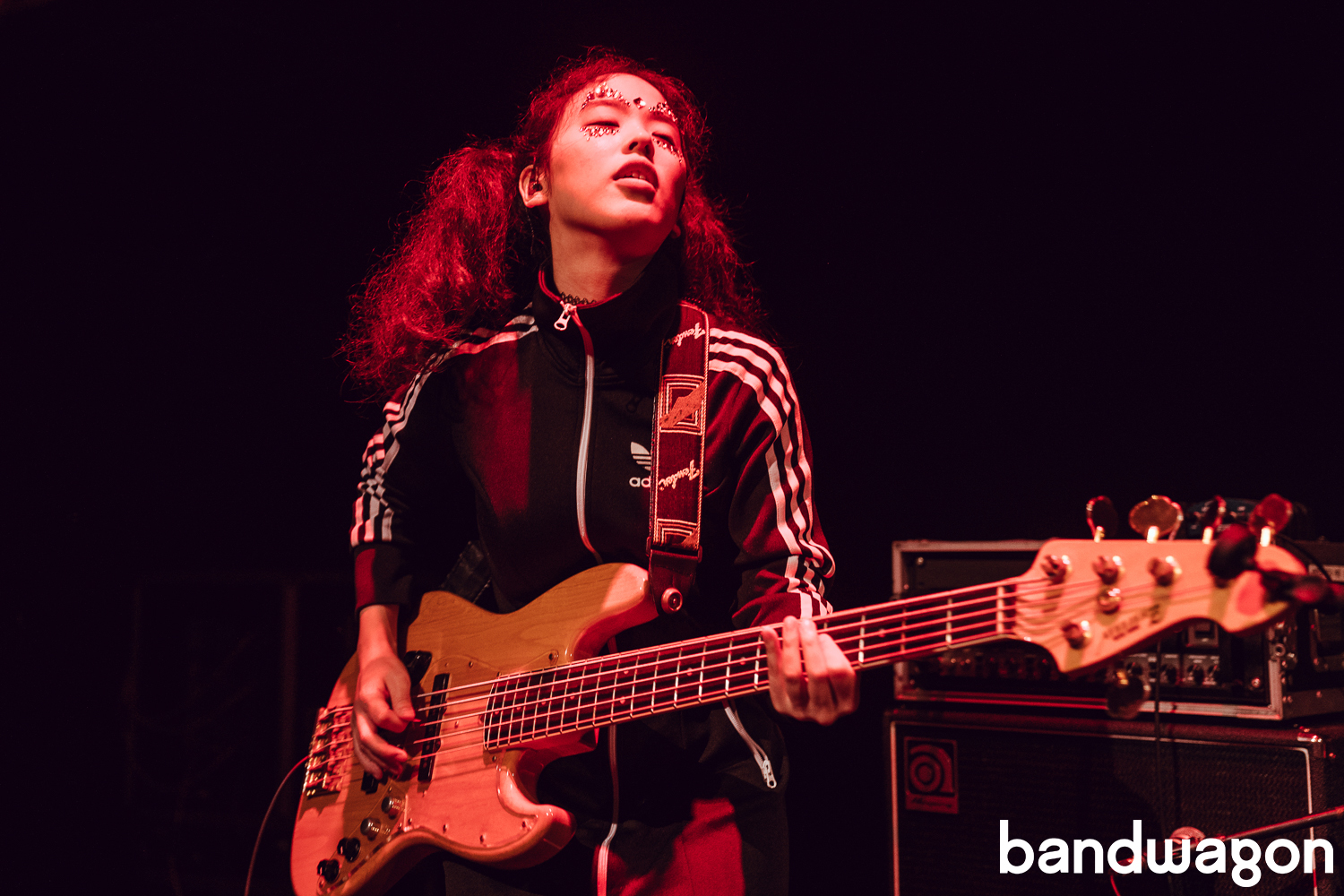 Playing in Singapore for the first time, the band opened the show with a powerful song, ‘I Just Can’t Forget About Her’, that featured its signature psychedelic imprint, setting the mood the mood just right.

With ‘San Francisco’, the band brought up the energy, getting the crowd gradually singing and dancing along to the music. 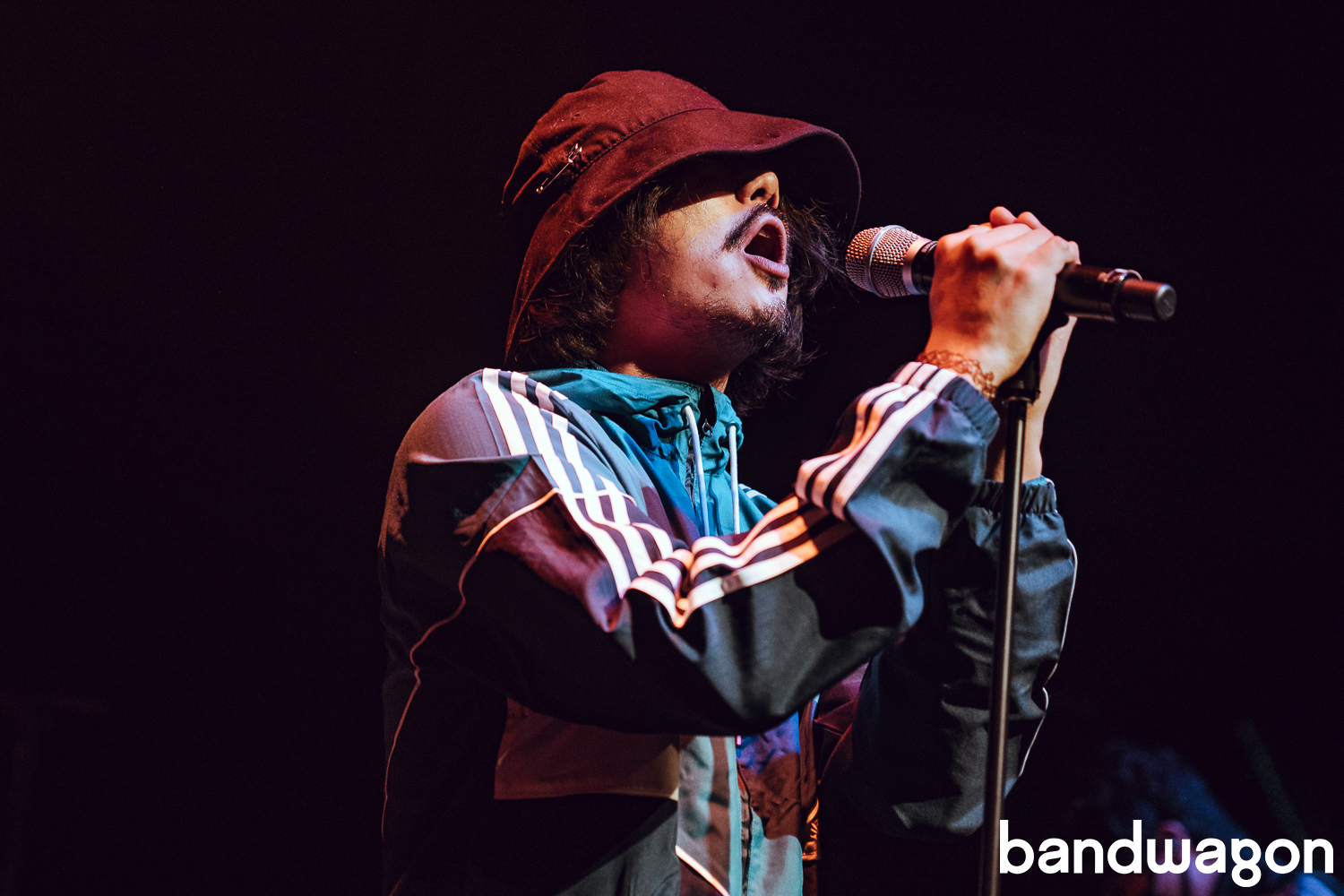 Comprising relatively young members, the band has also carved a reputation for the relatable subject matter that orbits the universe of youth, primarily the realm of romance. The set list of the night was a good mix of tracks from their two EPs, covering all the well-loved favourites. Songs such as ‘Wonder’, ‘Grace’ and ‘Bike’, which most compellingly boasted its sonic signature, were the most well-received by the crowd. 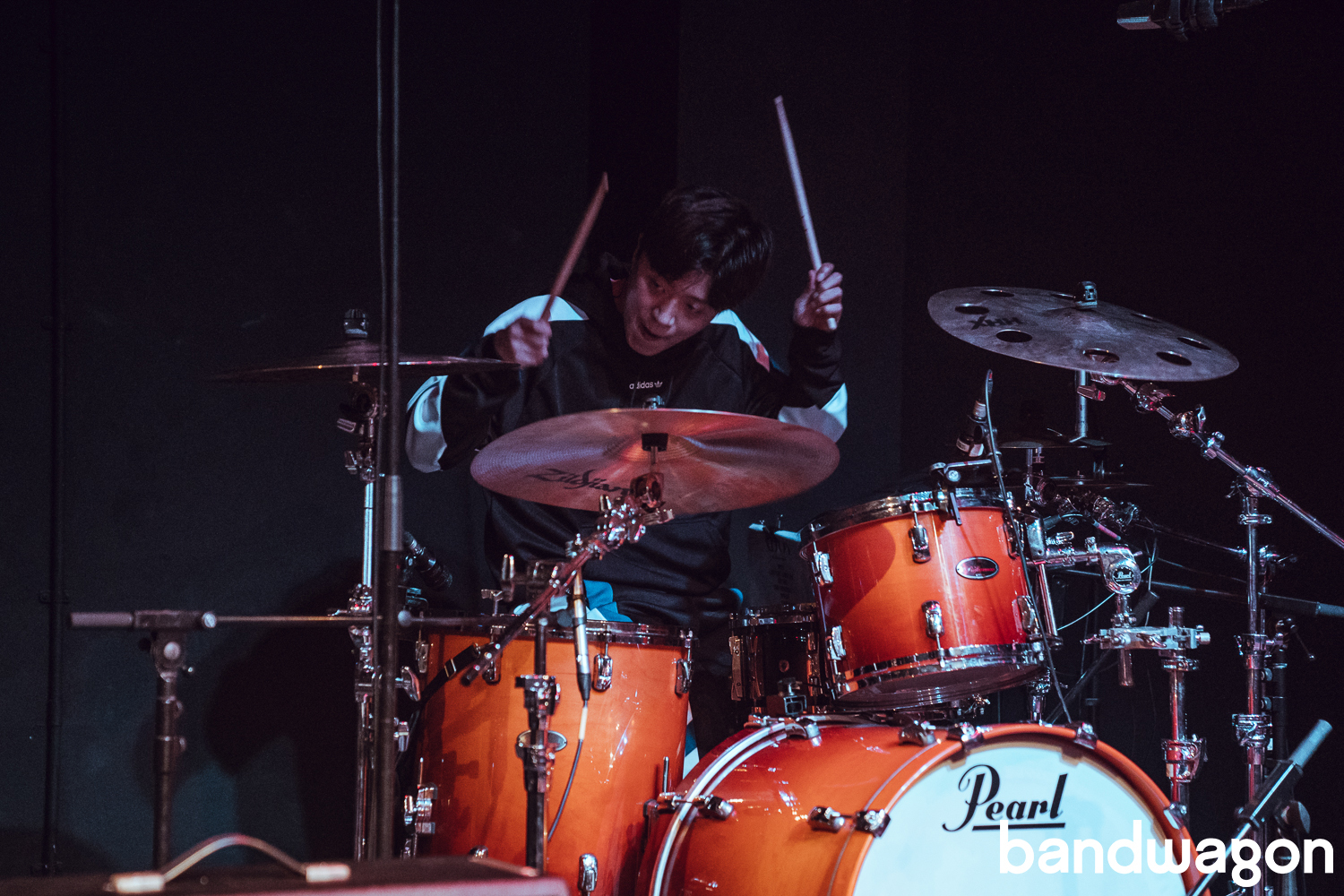 ADOY also performed two new songs – ‘Ever’, their only Korean song, and ‘Mars’, a song written for a documentary that was just released in Korea. 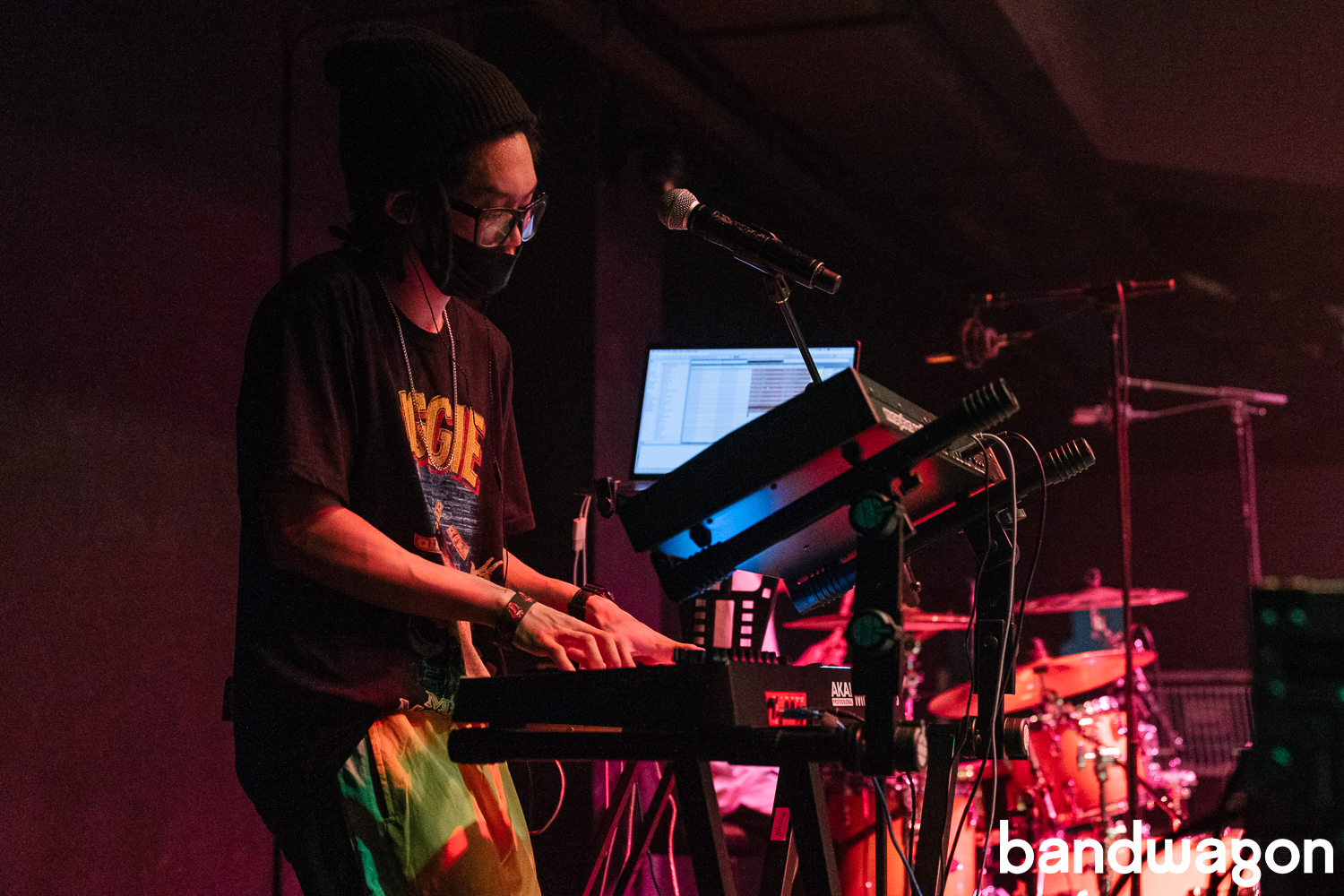 Despite singing fully in English, the members of ADOY weren’t quite fluent in English, apart from keyboardist Zee. He said, “Usually Juhwan (vocalist) speaks a lot and I don’t really speak. But since I’m the only English speaker today, I will be talking”. 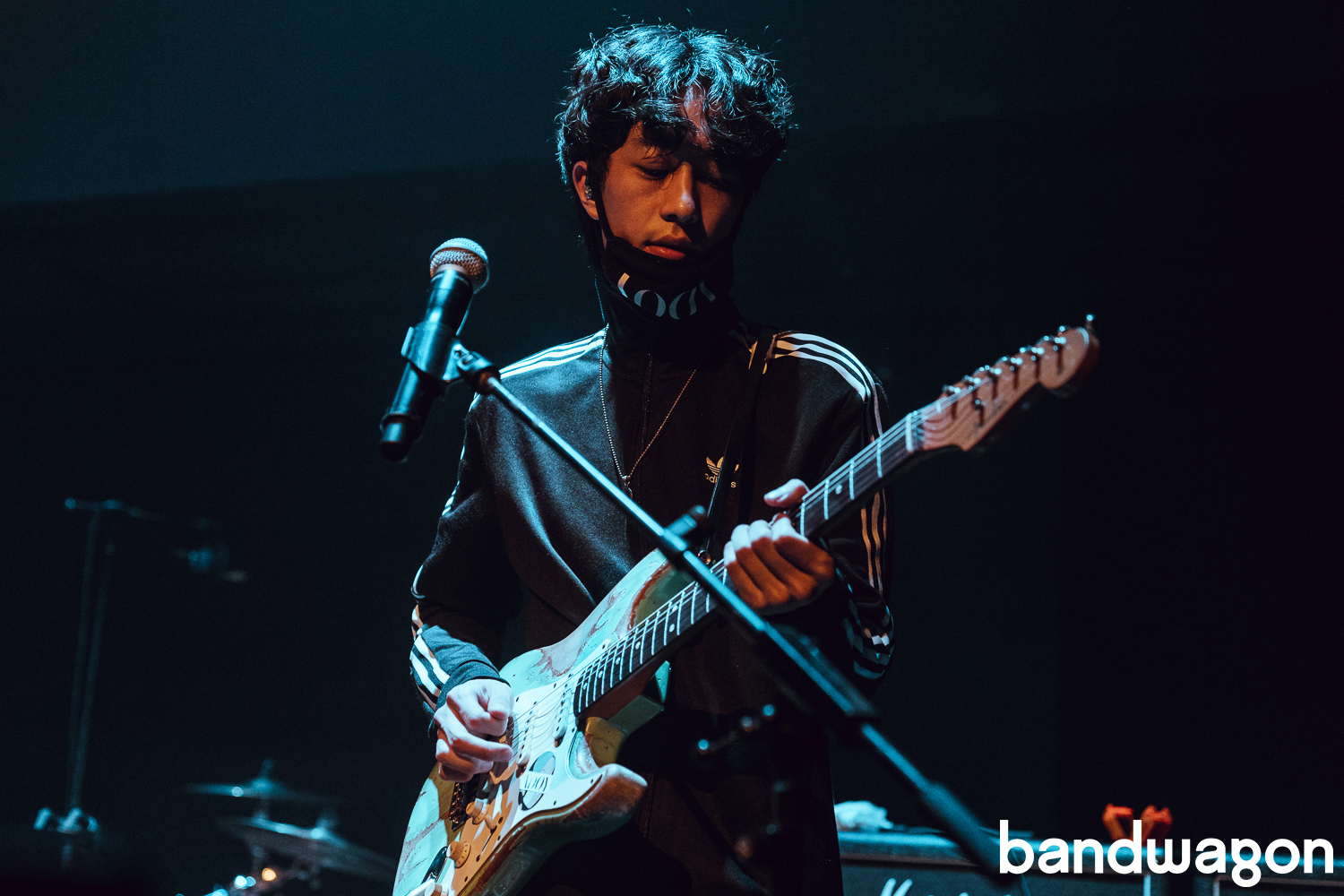 But the language barrier did not affect the show and, actually, made it cuter, with the members earnestly engaging the audience, from clapping to the beat and singing with focused intensity and passion. 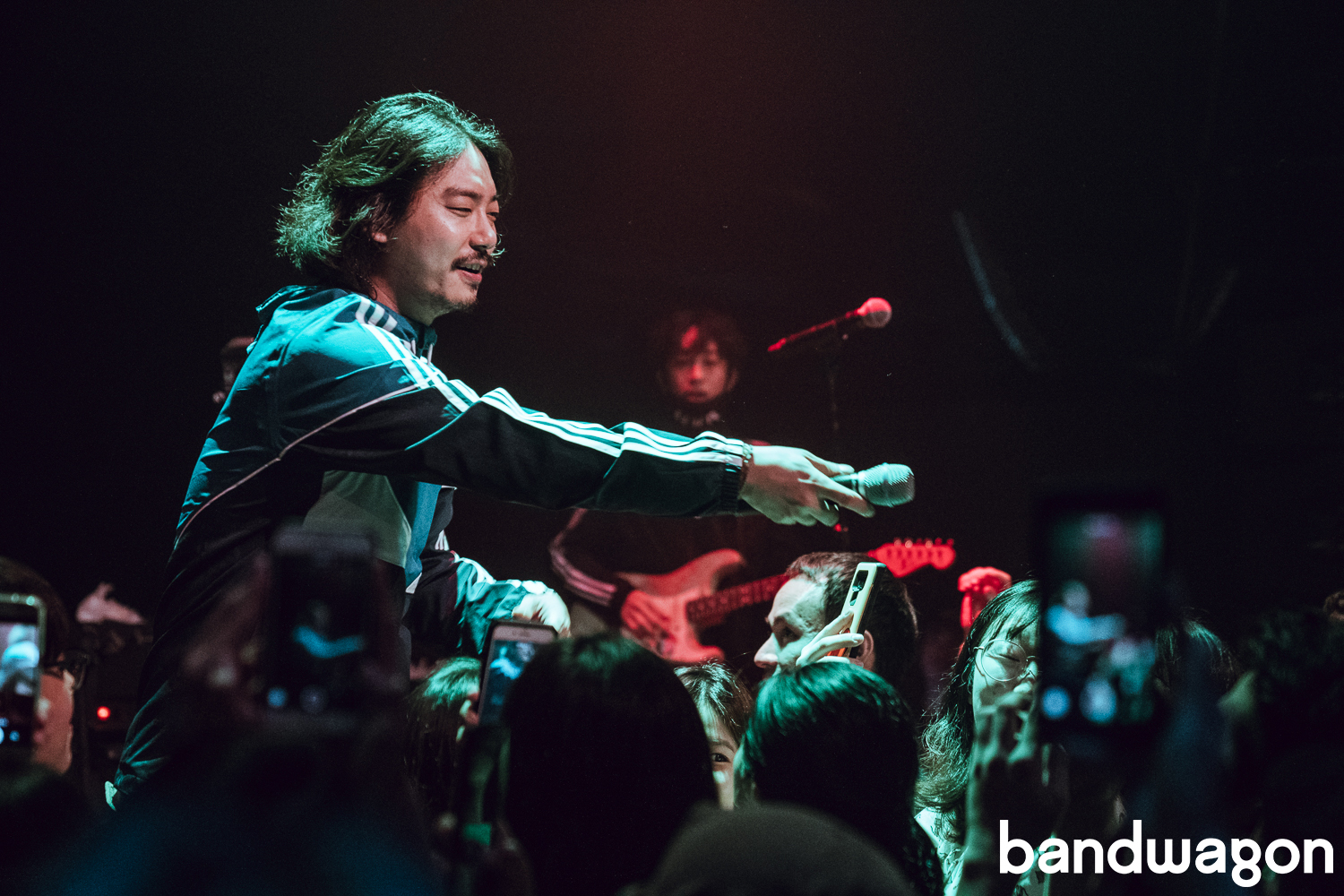 ADOY closed the show with ‘Don’t Stop’, a youthful tune which the crowd danced energetically to – it was the perfect track to end the concert. Although fans were left wanting more, the band teased that it is planning to release a full-length album in June next year, guaranteeing that new music will follow.

The show felt like a lovely glimpse into what ADOY brings to the table. We’re definitely hoping for the band to be back on a bigger stage.

Special thanks to The Esplanade for the invite.