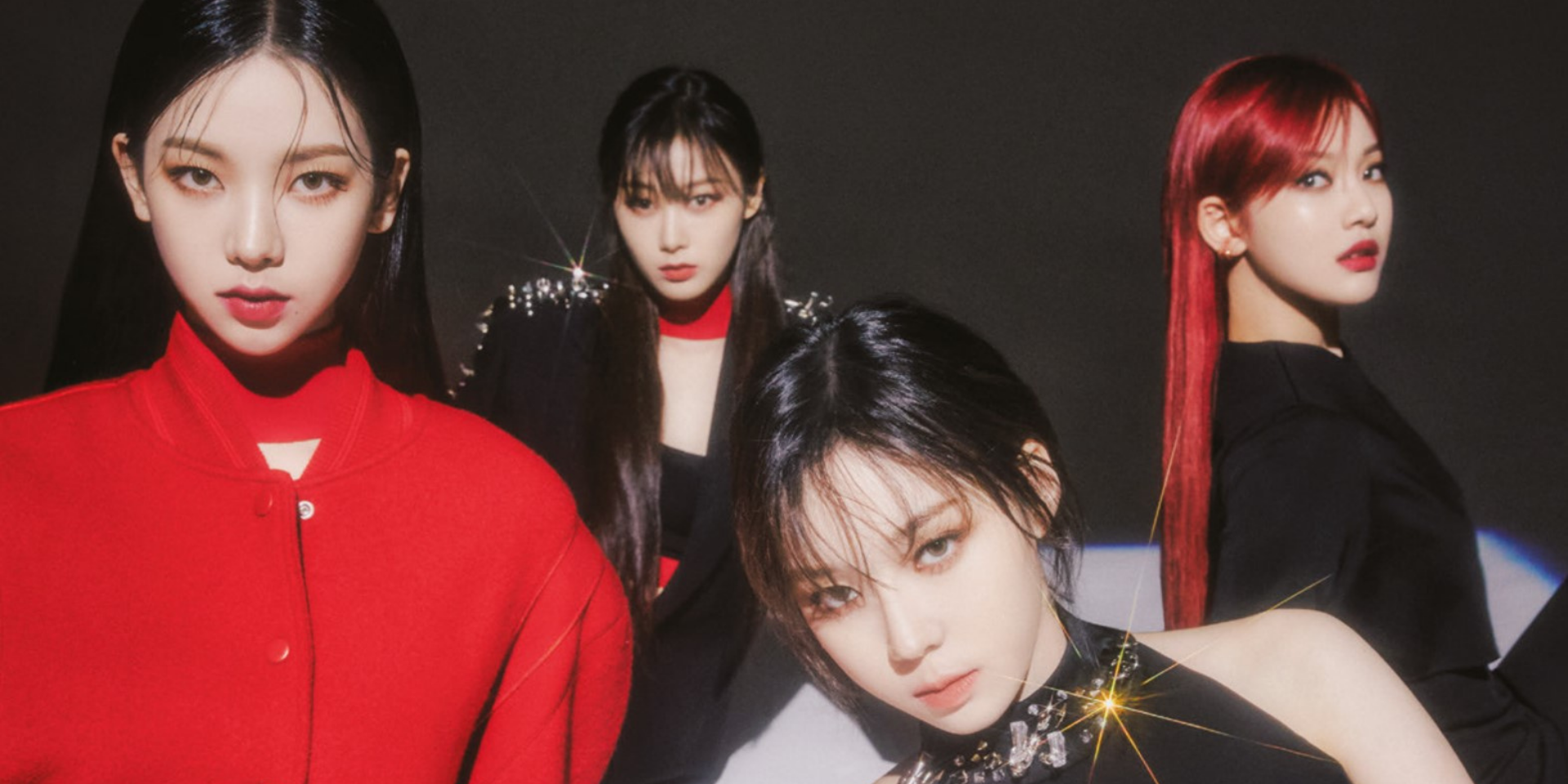 aespa will be making a comeback this October!

The group will be releasing their first mini-album Savage on 5 October. the record will comprise six songs in total including the title track 'Savage'.

The upcoming release will be the 'Black Mamba' act's first physical record. Online and offline pre-orders for the album will begin today (14/09).

aespa to release their first mini album ‘Savage’ on 10/5!
To bring another mega hit after ‘Next Level’! Pre-orders to be available from today!https://t.co/jMIK9NwhlU#aespa #æspa #에스파#Savage

aespa made their debut in November last year and have quickly made a name for themselves as one of the emerging K-pop acts to look out for. Their latest release was a single in May titled 'Next Level', which has garnered more than 58 million views on Spotify thus far.

Listen to 'Next Level' here: