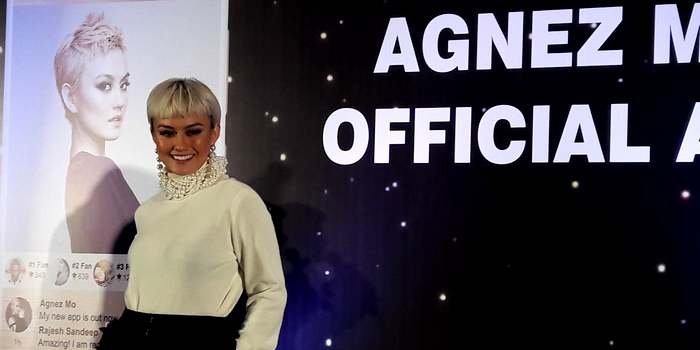 R&B pop singer-songwriter and actress Agnes Monica Muljoto whose better known by her stage name Agnez Mo, just recently launched her own official mobile application. The application was done in collaboration between her and a New York-based social media platform called EscapeX. It is available for both Android and iOS users, which you can download for free here.

With this application, fans can also interact directly with Agnez Mo though a number of social features in it. Some features available includes notifications, superfan (which you can get by subscription),  live broadcasts, to fanboard which shows a list of fans based on the number of stars they have earned. Agnez Mo explains:

I can directly see, who is my number one top fans. So when I first post something, such as photos or videos, the first thing i see is my top three fans. Of the top three fans I can directly reply their messages. That's what makes the closeness that I have with my fans even more personal." 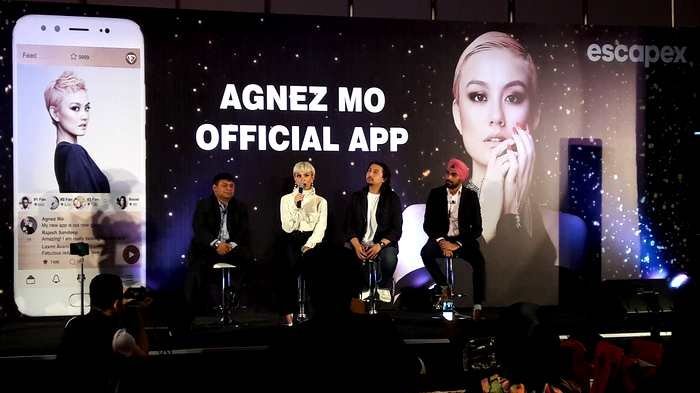 The application will have a monthly update such as the development of new features that have not previously existed. Later, Agnez will also release her works exclusively through the application, starting from singles, music videos to ticket sales for her concerts will be part of the service development in this app.

Speaking of her new album, Agnez has departed to Los Angeles to finish work on the new album. Even though she can't reveal the details yet, her upcoming album will be produced by Timbaland, a music producer who has worked with Jay Z, Rihanna, and Justin Timberlake. Her last release was a single called 'Coke Bottle' on 2014, which was a collaboration with Timbaland and T.I.