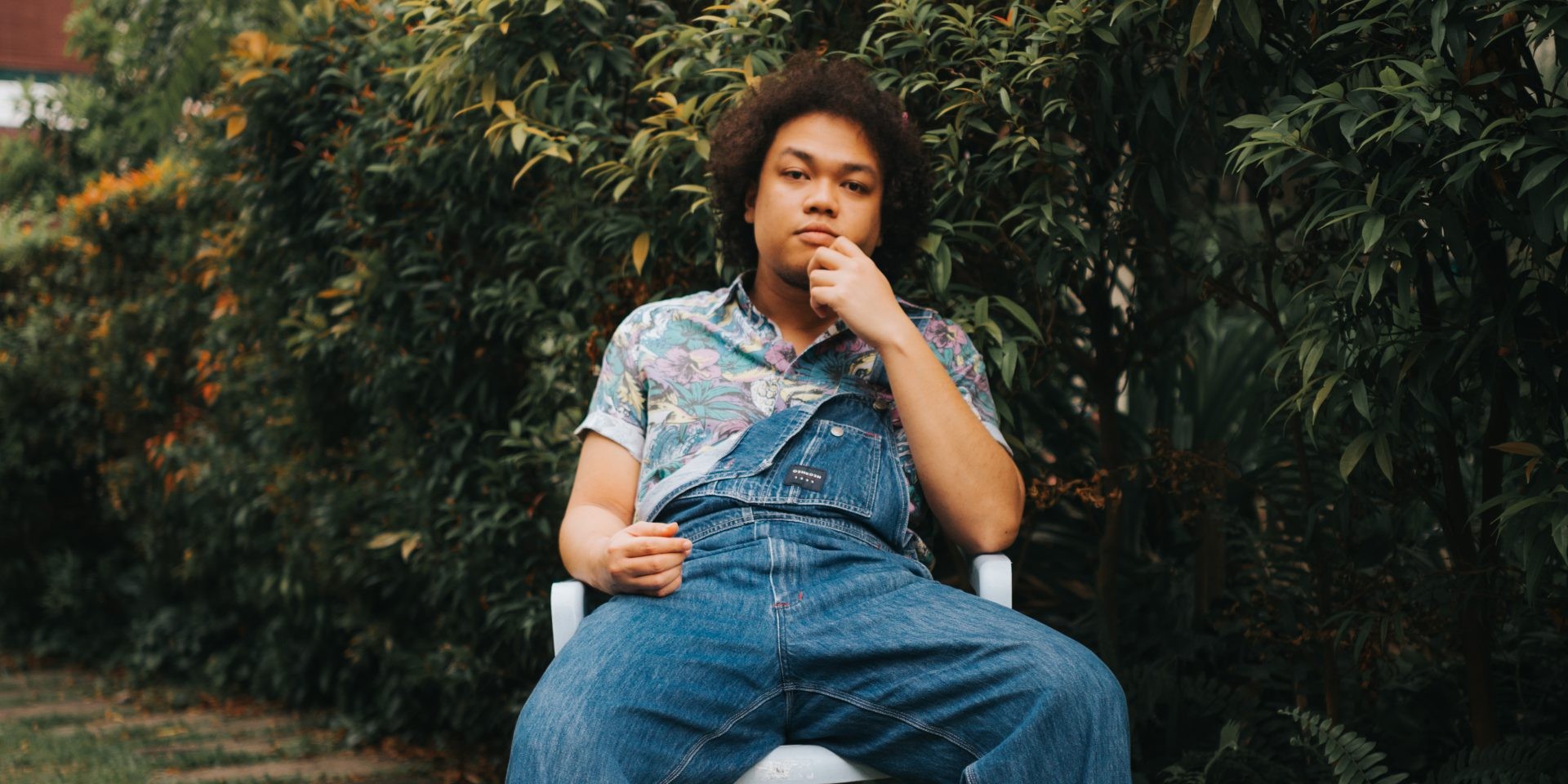 Wanita is a safe space. It’s beautiful, formalistically ingenious and whose lushness is spiritually satisfying and reverential towards its subject: The woman. That’s what it means in Bahasa Melayu and it’s also the christening of the new solo single by Akid Amir. Steeped in the kind of throwback funk and disco that make you feel grateful those sounds exist, the song is the culmination of the meeting of minds between Amir and FAUXE, who produced the song. Free-and-easy songs very often make great pop-radio fodder, hollow celebrations of life under the mirror ball, but this one is different. This is one where its makers are kneeling before the altar of the womankind and saying, ‘Thank you’ – without irony or Internet-enforced wokeness.

The song is of a larger set, a four-track EP Ikhlas Untuk Semua Wanita, which translates to English as "Sincerely for all the ladies”. Though the songs were inspired by conversations that Amir had with customers during his barbering trip to Malaysia, the sweet, vibrantly beautiful songs come staunchly from the vision of Amir and FAUXE, each of whom has reliably enriched the cultural vortex of Made in Singapore music in glorious ways.

Ahead of the EP’s unveiling tomorrow, read how Amir brought it to life in our interview with him below.

Why did you decide to produce a solo EP?

I've always wanted to do my own music. Being in a band can be quite difficult because of schedules and personal commitments – I'm speaking from expereince. Since I'm still young and I have the time, I decided to work on an EP. I felt it was the right time for me to share what I had to say.

And was the music a direct result of your time in Malaysia?

I went with the flow. It fell naturally into my lap. Before I met Chris [FAUXE], who was in Malaysia at the time, I told him about my plans to work on my solo material. But I didn't plan to write songs during that particular period of time. The whole just happened. 'Wanita' was the first one; the first Malay song.

It's different there. Everyone in Malaysia speaks Bahasa Melayu and it was refreshing to see people from different races speak it. I wish that Singapore was more like that. Malay is our national language – our national anthem is in Malay but no one understands it. I feel that it's something I want to showcase to everyone in Singapore.

When you were cutting hair, how did you get your customers to open up and talk to you?

It's a pretty normal process, really. I'd greet them, ask them a few questions and it'll build from there. Music and love are usually the main topics that my customers and I fell naturally into. 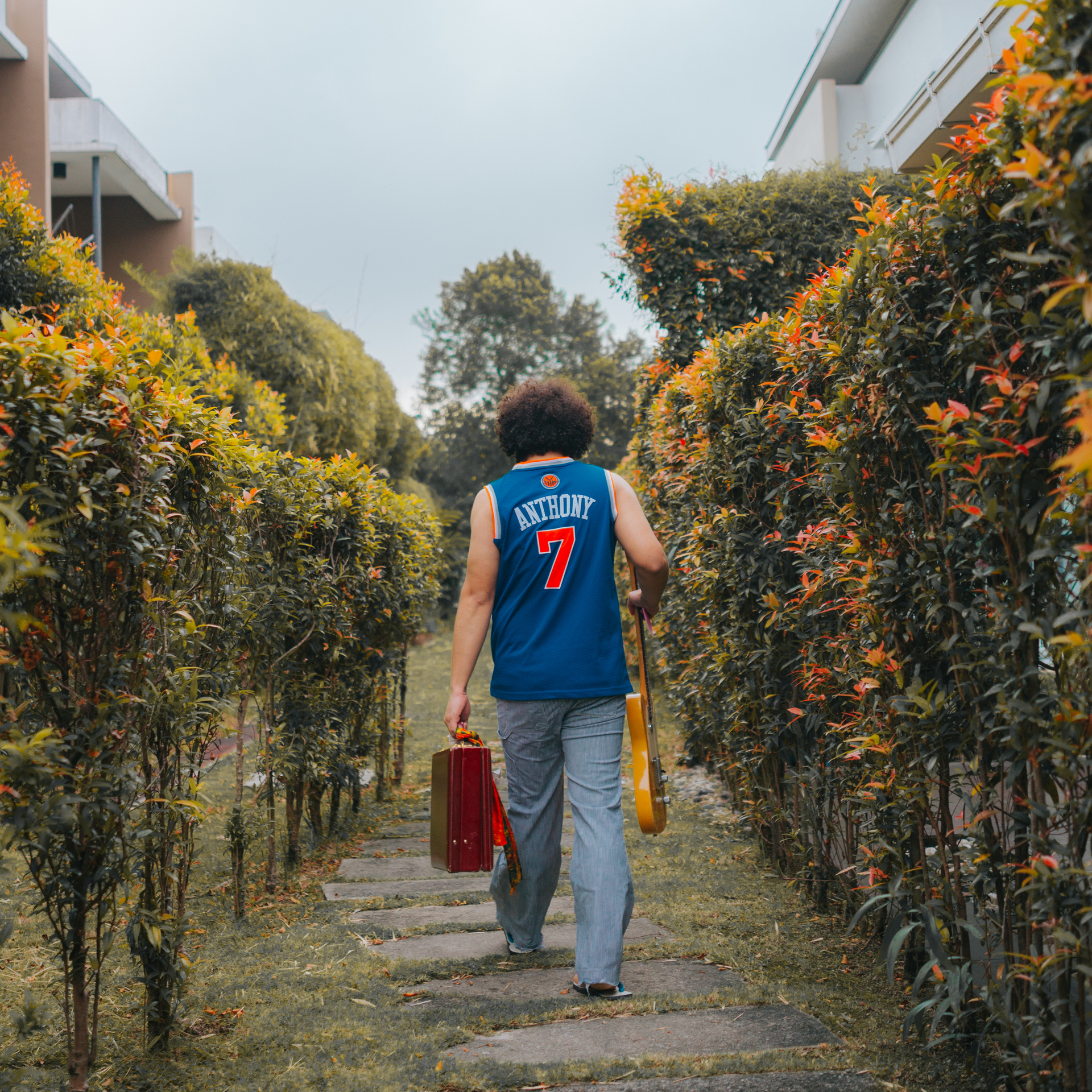 Was there a common way all of them responded?

Not really. They all had been through different phases in life. Some of them just got married, some are about to have a kid and for a few had to deal with their partners going through abortions; heavy stuff. These things happen to people from all walks of life. I listened and but I didn’t judge. I made it a point to understand and empathise with each person’s story.

Did the idea of the song come before or after you talked to them?

Since it was my first time writing a song in Malay, I was figuring out what would be the easiest topic to write about. It's difficult for me to write about politics. The first song I wrote back in 2007 was about heartbreak. It's a natural topic for me so I decided to write about love and what my customers told me about it. 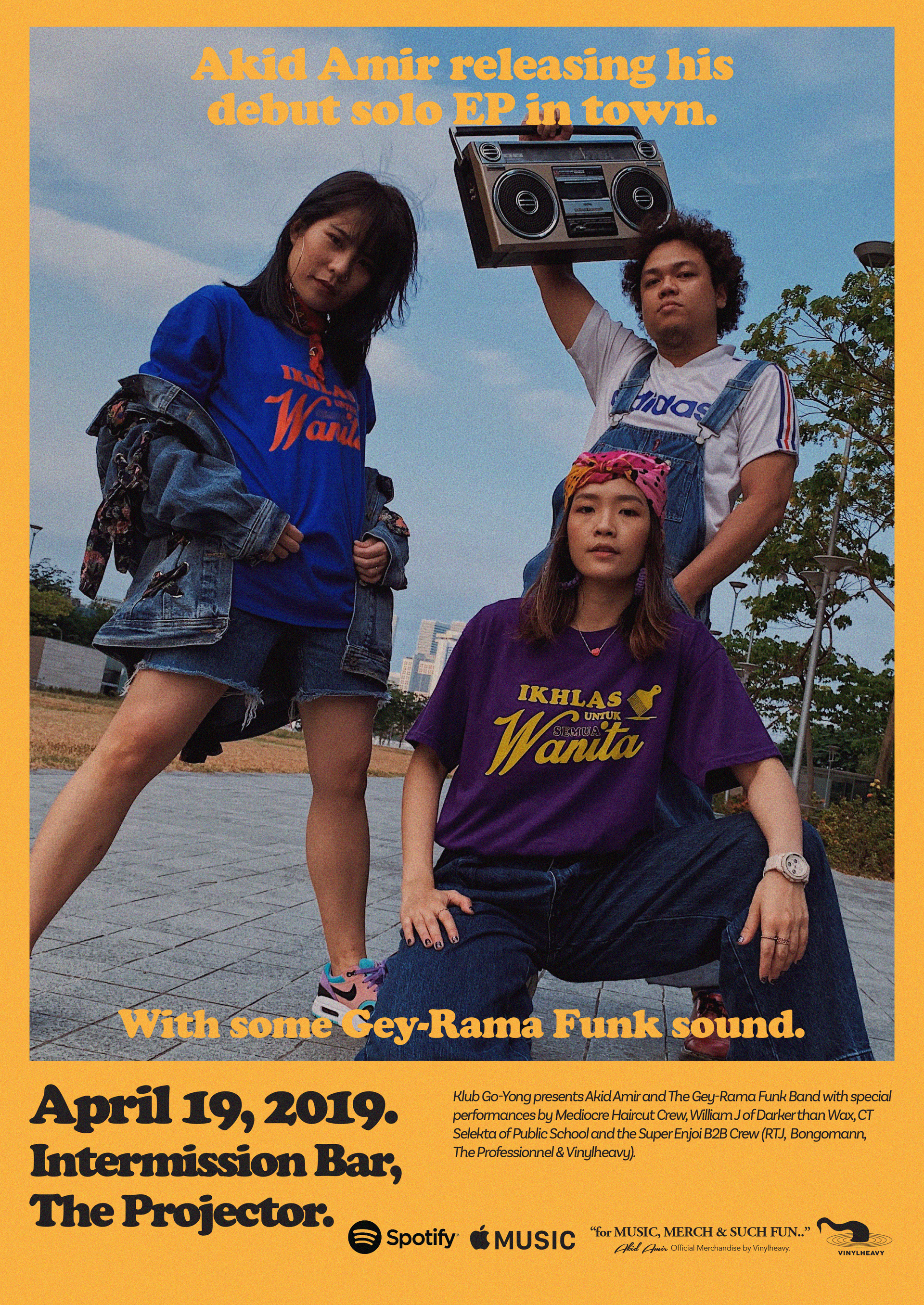 Why did you decide to write it in Malay?

I've written all my songs in English, so far, and they're all fictional. I've written about space and redundant stuff about my bike, even. English isn't natural to me. My native language has always been Malay. I still feel a little odd listening to my old songs.

And did the soundscape used in 'Wanita' come naturally to you?

Yes. Chris showed me a few of his samples, which were produced while he was in Kuala Lumpur. He played me this sample called 'The Japanese Song', which became 'Wanita'. Everything is the same except for the guitar solo. When he was playing that sample to me, it reminded me of Sheila Majid's 'Sinaran' and everything clicked. I told him that I wanted to write on this sample and in an hour, the song was born.

'Wanita' became the sound that we played around with the other tracks. We stuck to that '80s feel and aesthetic.

Why is that nostalgia important to you?

I feel that mainstream Malay music, today, sounds tacky. Some songs are good but, especially in Singapore, it's boring. It's time for Malay music to take a step further. I like listening to Phum Viphurit or Sunset Rollercoaster because they do  step up. That's what I want to do for the Malay music scene.

I like incorporating '80s sounds because I feel that they're rarely touched on in Malay music. They sound cool and, with all our access, it makes sense to go back to the '70s and '80s. I've always liked the fashion back in those eras, as well. 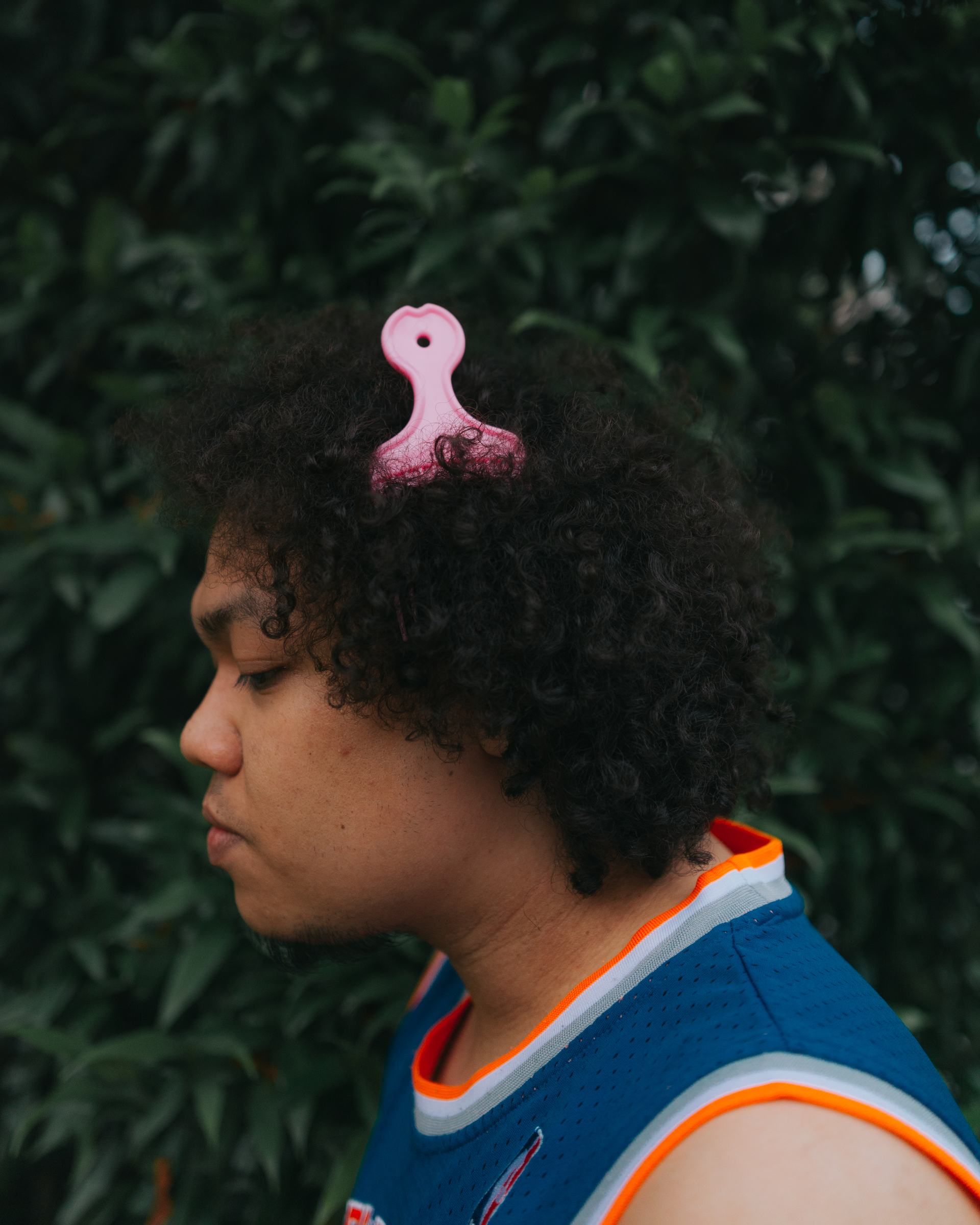 If you could summarise the general theme of the EP overall, what would it be?

Sincerity. Before Chris wanted to name his album Ikhlas, I already had that idea in mind. That was the main thing I wanted to address. The songs I have written for this EP hit my heart in a sincere and honest way. Sincerity is everything.

There’ll be times when I listen to it and I'd break down. Even if people don't dig it, I don't mind because it's written for me and the people who were the inspiration behind it. It helped me to grow to be a better man.

Lastly, what does sincerity mean to you

To give and not to get anything in return. When you give, it's sincere. Even if people are negative towards you, your sincerity will shine through; whatever you do will breed positivity.