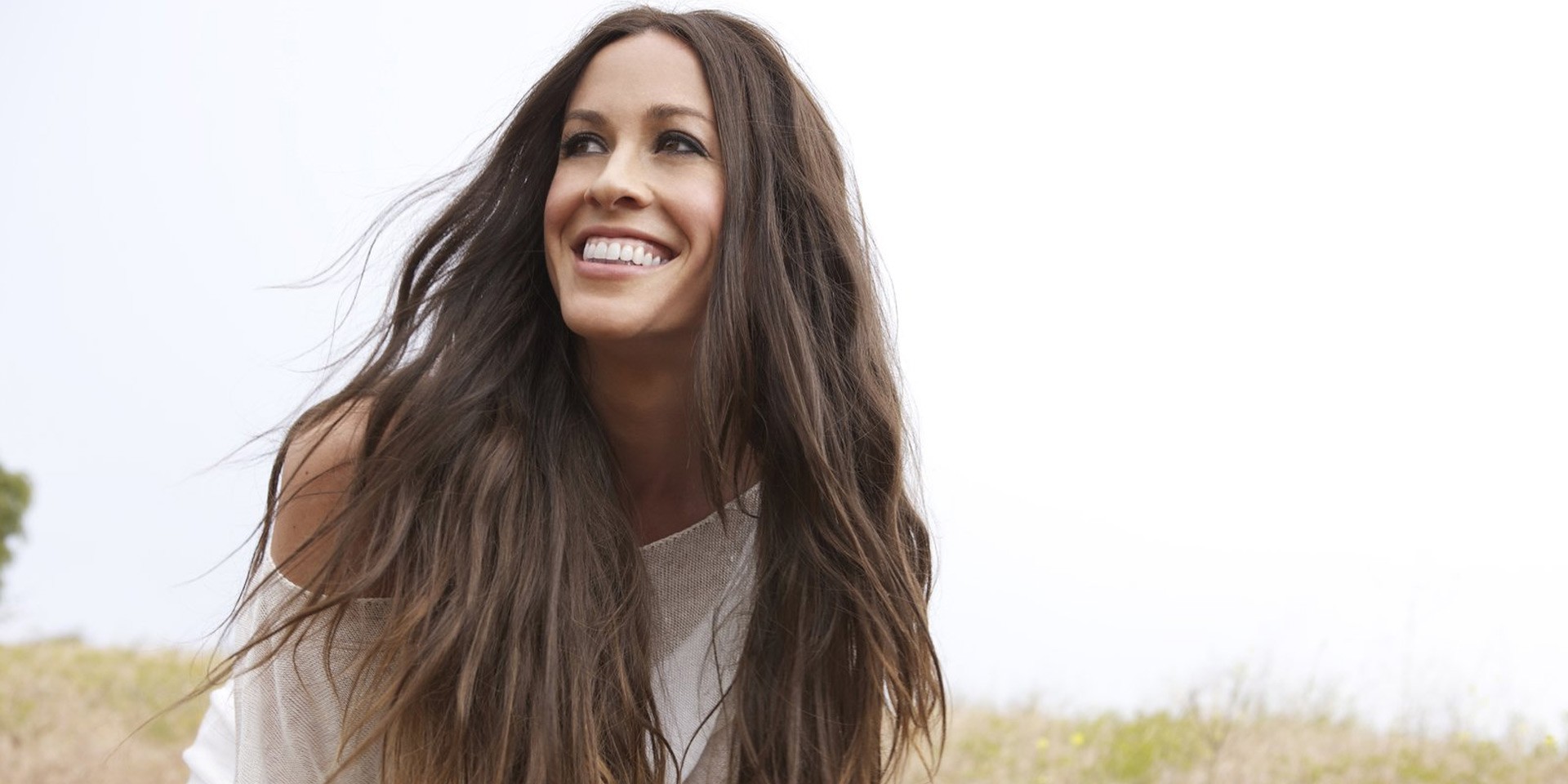 Alanis Morissette is making her way to Manila this April.

On Thursday morning (01/30), Ovation Productions announced that the 7-time GRAMMY award-winner will be bringing her 2020 World Tour to the SM Mall of Asia Arena on April 6 (Monday). The upcoming show is in celebration of the 25th anniversary of Jagged Little Pill.

At press time, Morissette's Manila concert is the 'Ironic' singer's only stop in Southeast Asia. She is also slated to perform in Tokyo and Osaka in Japan on this circuit. 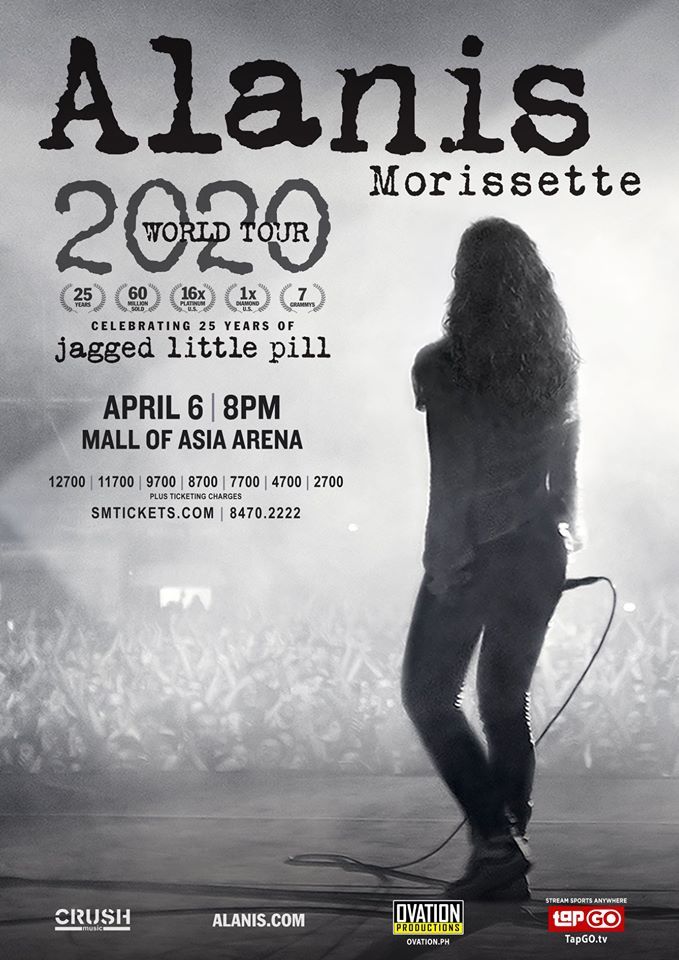 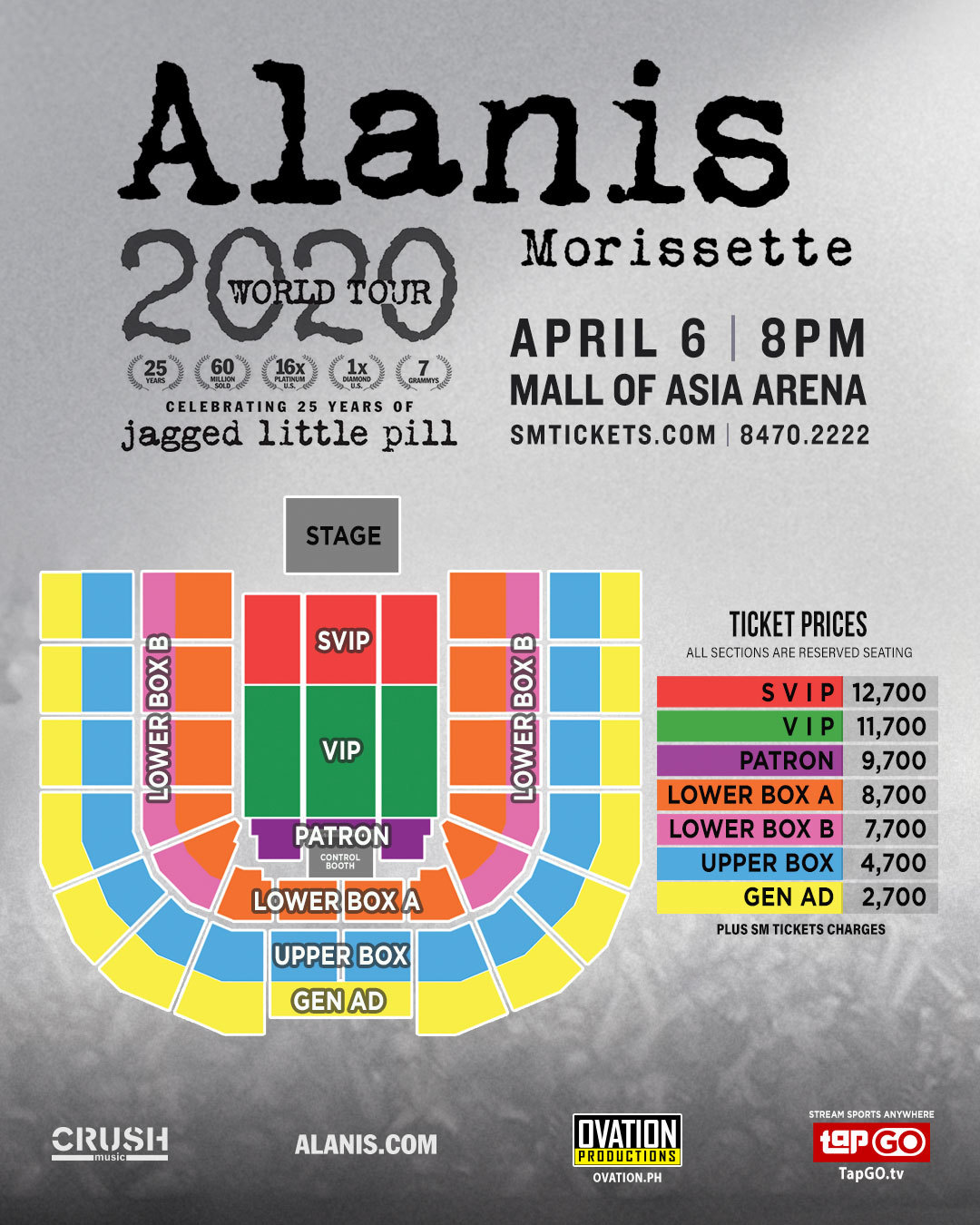