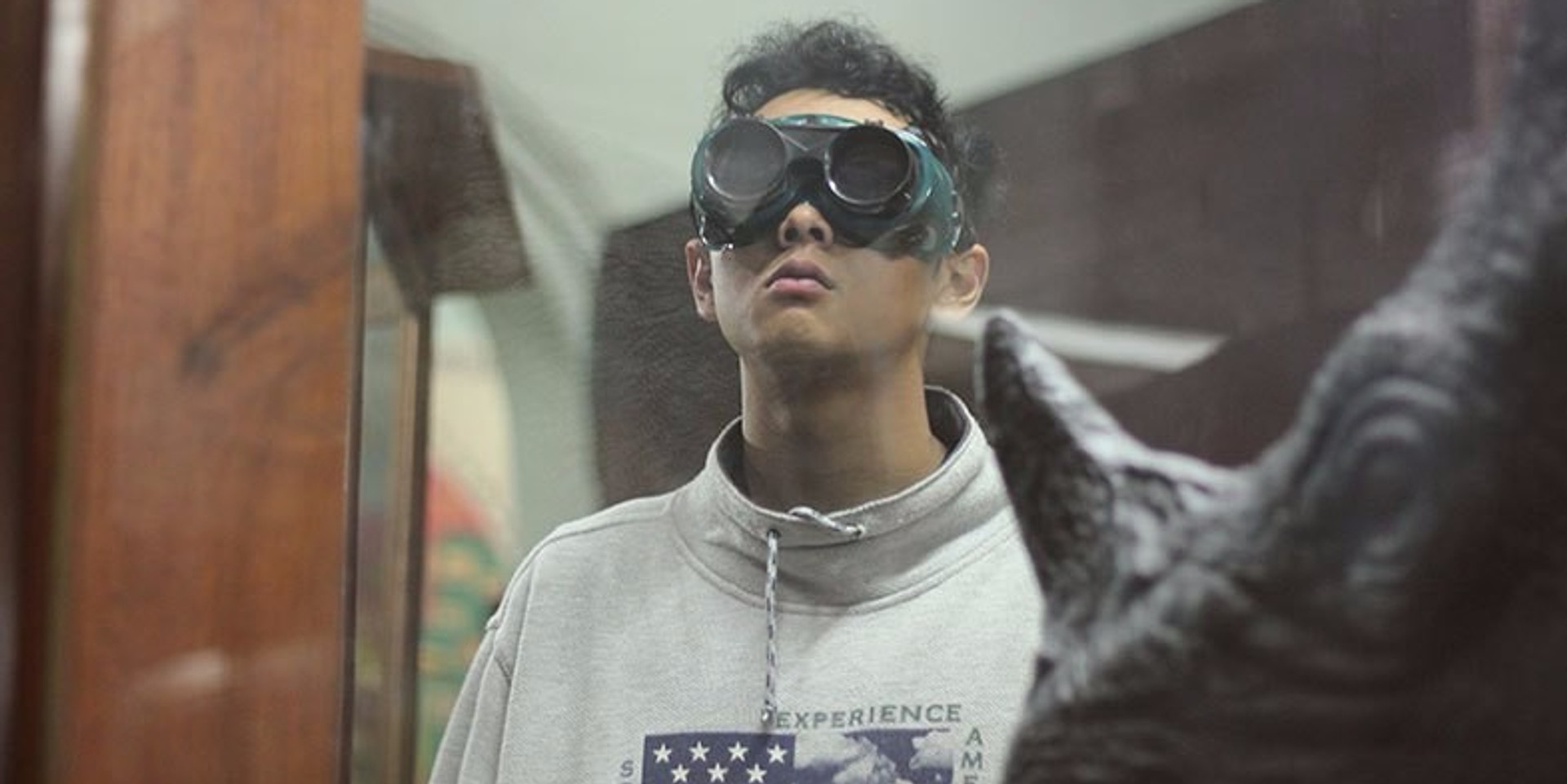 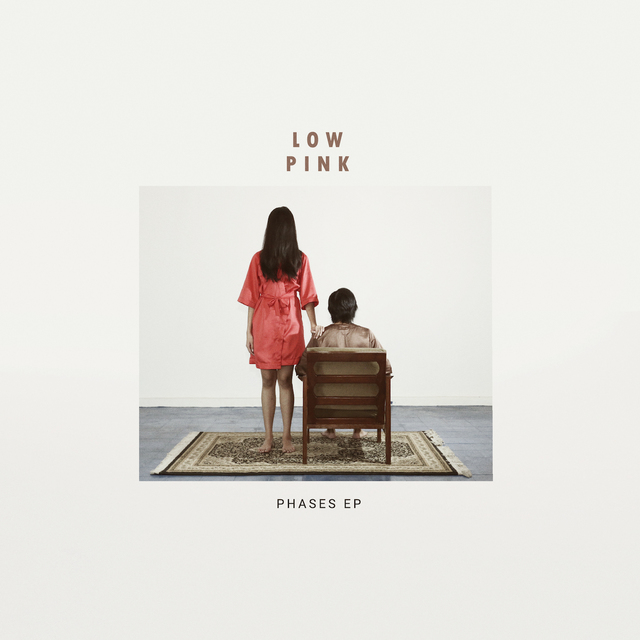 Phases EP is a snap—okay I’m going to stop. I was going to write ‘snapshot,’ while the words ‘document’ and ‘youth’ are written on the notes to my right. You get the idea.

Guy who made this EP – 20 year-old Indonesian Raoul Dikka, under the name Low Pink – certainly gets the idea. I bailed on using the word ‘snapshot’ for a reason: Phases EP isn’t complete. It’s a photo with no frames, a pie half-baked.

You could shake complaints out of me all you want, but you’ll never get a word from me that this record isn’t honest. Raoul definitely has an ear for melody, and I think his putting out this record wasn’t motivated by malice or, worse, indifference.

Carving out your sound on your very first record – and this EP really is his first outing – is definitely not a picnic. And those who struggle with, say, first day of high-school may relate to this. No one proselytizes debuts – the Is This Its and the Slanted and Enchanteds of modern music –  unless they’re really something, after all.

That aside, I really found that Phases EP left a lot of room to desire. One thread that connects all the wrong turns happens to be the lack of dynamics. It glides more than it jumps. Combining psychedelia and indie pop usually has an outlier: that it sounds fresh. That it makes you forget that Kevin Parker makes music. But Phases EP doesn’t. Some songs just stay there—floating awkwardly through funky guitar riffs and repetitive melodies. I mean one song here called ‘You’ finds Low Pink slowing down their instruments and pulling off a DeMarco impression.

There are six songs on this record, all benefit from a consistent production and suffer from inscrutable lyrics (You gotta consult the lyric sheet for it, I certainly did). ‘Enter’ is an instrumental cut that gives a glimpse to what the record sounds like from the get-go. It’s an interesting song, but only if brevity was code for interesting these days.

My favorite cut of the record is called ‘Keep Walking’, in which Low Pink had all the melodies down and decided to do something about them. Although it reminds me a hell lot of Tame Impala’s Currents, this song provides groove to a record that’s otherwise bereft of it.

For the time being, Phases EP is available only in Indonesia through Kolibri Rekords' website.