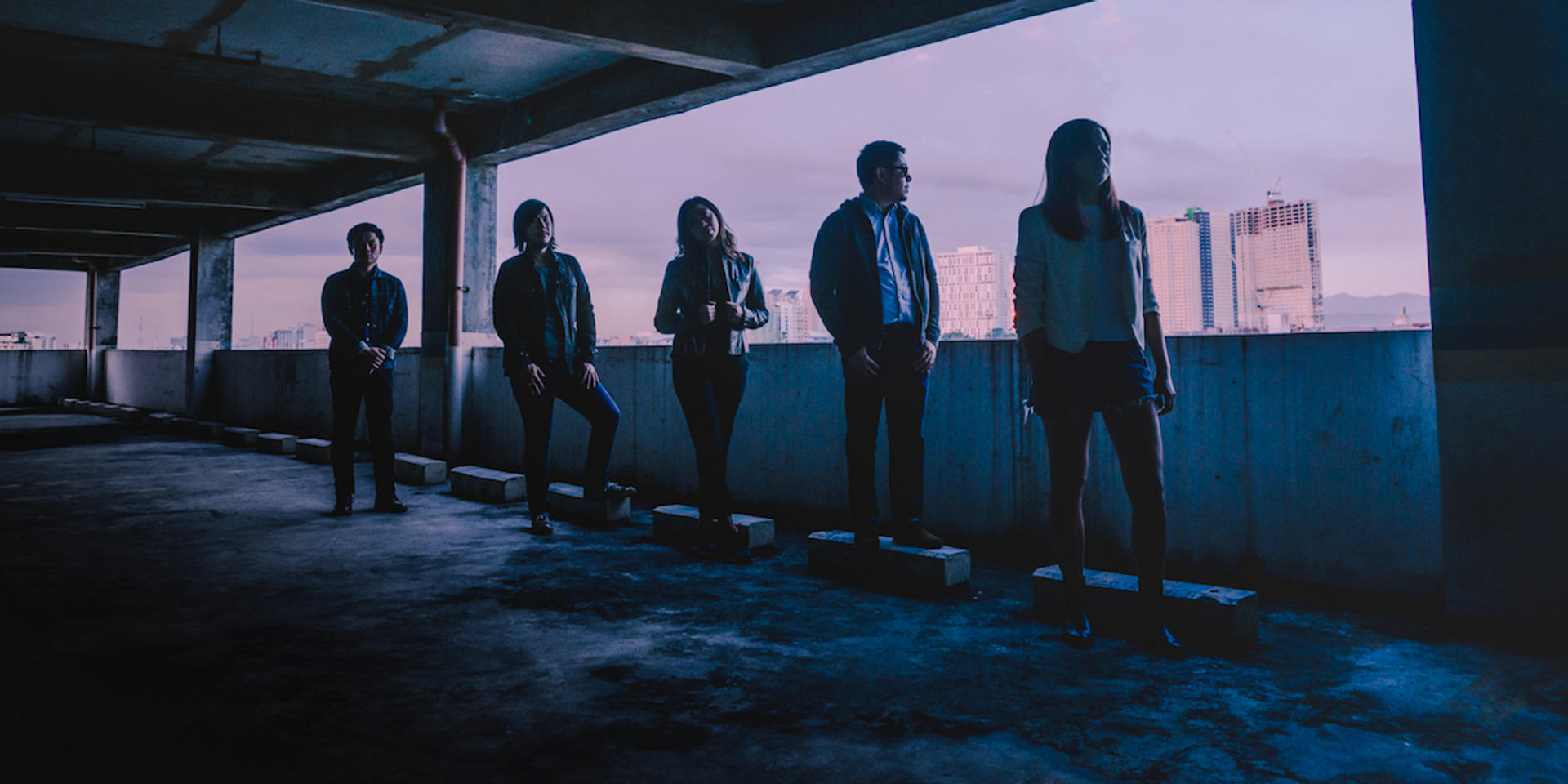 Taken by Cars had fans reeling with anticipation when, back in December, they announced their first album in six years. They’ve been teasing us with (pre)production videos since early 2016 and have been making the gig rounds with new material as early as 2013, and now the 10-track Plagues is finally here. While 2008’s Endings of a New Kind was rough around the edges with its angsty and dance-punk sound, and 2011’s Dualist entered new wave territory with the addition of synths and demonstrated a cleaner sound than Endings, Plagues is punctuated with dreamy and laid-back soundscapes and carefully-laden instrumentations that seem like a step back from their previous distortion-driven releases, but at the same time propel the band further into maturation. 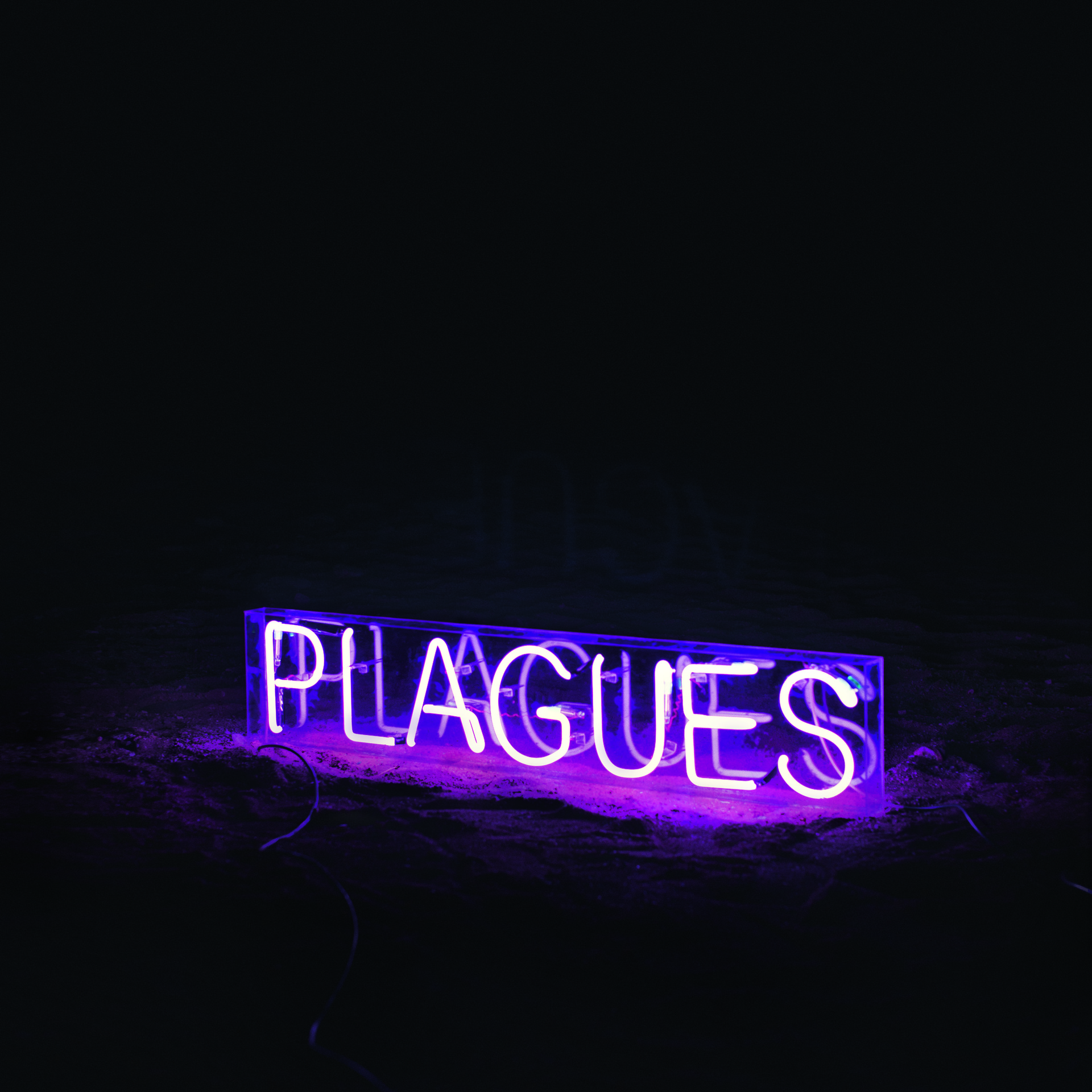 Plagues has Sarah Marco’s best and most expansive vocals to date, demonstrating a wider range only hinted at in previous albums. Marco is mostly known for her angsty lower-register vocals, still evident in the album’s opening, “Floods,” but which each new track, Marco unravels and reveals both an icier and a softer side to her vocals. “Floods” plays like an opening song from a teen movie with protagonists running around streets under the purply pink light of dawn after a night of explorations—an apt introduction to this new chapter in the band’s career that reacquaints us with their familiar sound. The succeeding tracks and instant favorites seem like love songs at their core with “Turn of the Tide” (Across, across the waves / I’ve come to find you), “All Nighter” (Tell me to stay the night / Whisper into my ear), synth-heavy “Neon Dreams” (I ask myself what comes after this / Is this a dream or is it just a fleeting kiss), as well as lead single “Soothsayer” (Take me, take me to the other side / Rid me of what I desire / In this understanding).

Title track and instrumental “Plagues” opens the latter half of the album and builds up with loops and layers of wistful instrumentation that might as well send you to outer space in a trance. “Crowes” is without question the anthem of the album that renders a love impossible (I’ll be with you until crows turn white) with commanding percussions and guitars all throughout. Plagues has enough variety to showcase the band’s range while maintaining its coherence. Its weaker moments, however, lie in “Truce” and “Threshold,” the former having a very “now” sound almost reminiscent to that of alternative duo Aquilo, with its introduction of keyboards and vocal manipulations too characteristic of some recent dance songs, and the latter struggling to possess the same commanding energy found in the album’s first half. The album ends on a whimsical note with “Nomads,” and as if the saccharine keys weren’t enough, they bring in some trumpet-like melodies towards the end, only proving that up until the album’s last breath, the band doesn’t run out of new tricks to surprise their listeners.

Plagues is contagious in terms of its lightheartedness that you can’t help but feel content with delight by its conclusion. It’s the record that sees Taken by Cars grow up by almost a decade, refraining from repeating what they’ve already done and constantly innovating their sound and technique with respect to influences they’ve garnered along the way. By somehow ridding themselves of monotone and evolving their sound, they’ve come up with a record that indeed plagues, but in the best way possible.

"Plagues" is available for download for a limited time only at www.takenbycars.com.