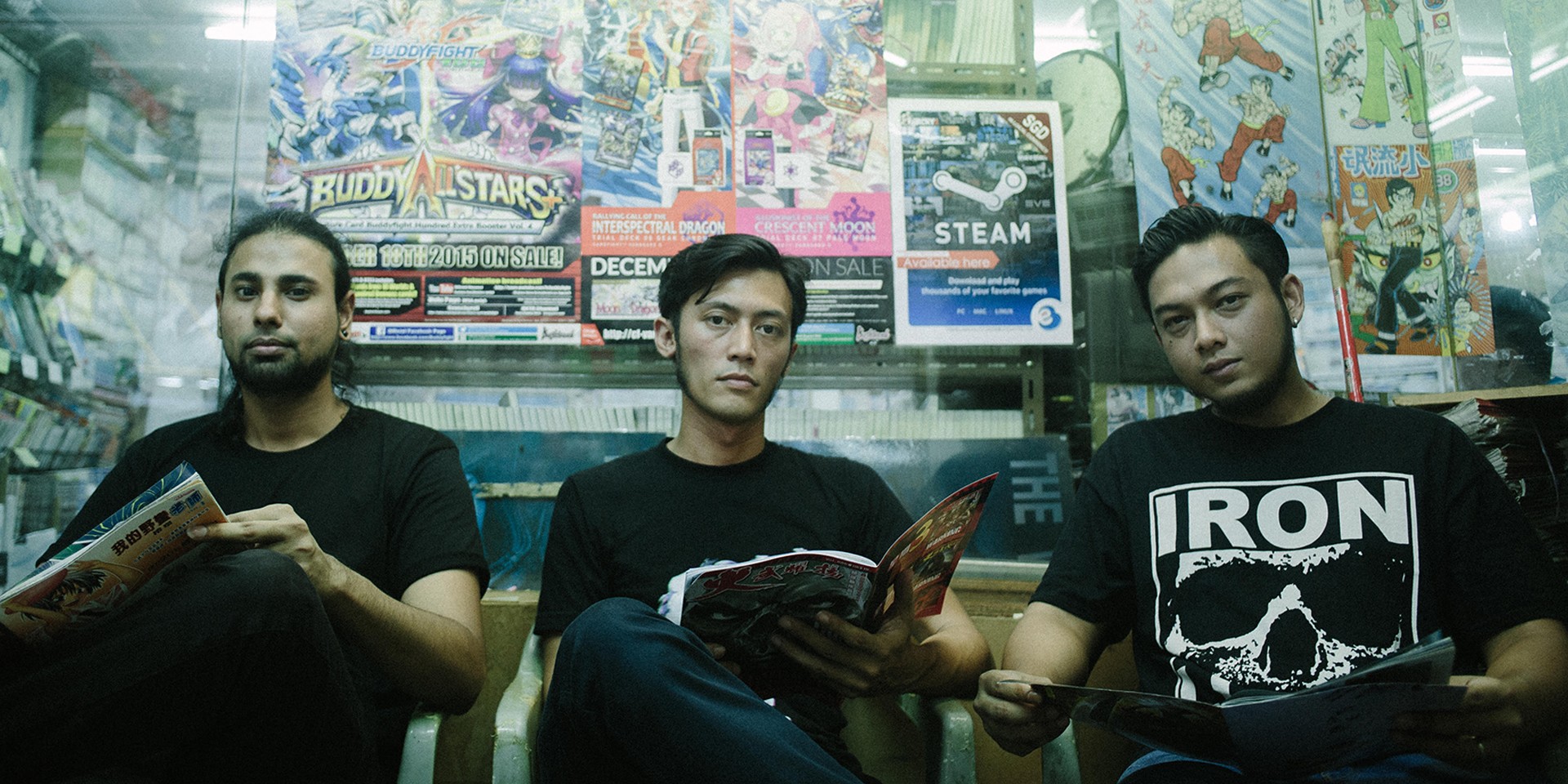 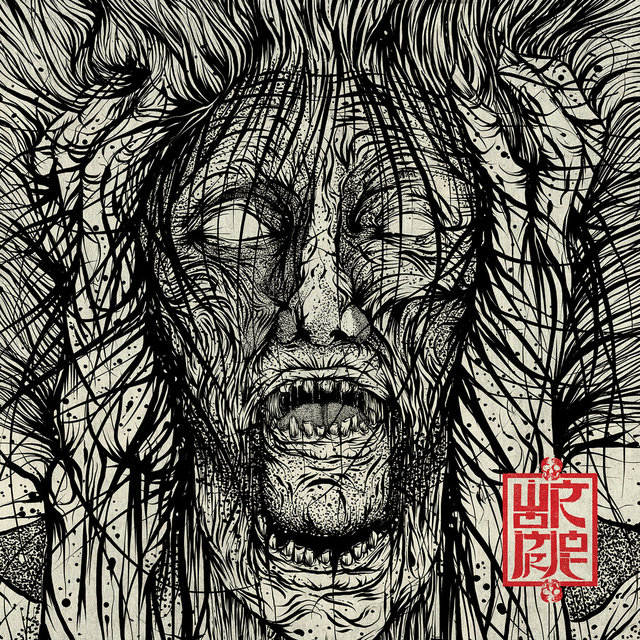 The third album from the grindcore band, a treasure of Singapore, features all the hallmarks of a classic Wormrot record, and — as it goes without saying — a classic grindcore record.

Their first two albums earned every accolade they received when they were released in 2009 and 2011 respectively. Abuse? A perfect throwback album to grindcore's roots that fleshed out the banality of aggression while joyfully extolling it. It's uncompromisingly ugly, but also surprisingly catchy — in the only way grindcore can be catchy without resorting to crossover-genre tendencies.

Matched with a snarky and exasperated attitude, not only did it speak to the disenfranchised in Singapore, it also resonated with metalheads around the world who celebrated the band's back-to-basics approach. Dirge, released just two years later, took everything that made Abuse great and added a darker, more metallic, and undeniably deranged edge to it.

Their bloodthirsty evolution was matched by their refreshing levity — the album was even shorter than Abuse, running at 18 minutes, and every song is crammed with even more scorn and torment. And, oh boy, does it sound amazing.

There was nowhere to go but up for them, but perhaps it was also necessary for them to have taken a lengthy break from their cycle of album releases and worldwide tours.

Even if you can't get down with their music, you must at least respect their foresight — no artist in their right mind would wind down after receiving such hefty amount of press after an album like Dirge. But for the trio, they figured it was necessary to stay afloat.

And, as they promised, they would eventually push through with a third album. "We are taking a break from TOURING as we have other personal commitments to attend [to] this time around," says vocalist Arif Rot in a statement by the band. "It's definitely not because of what happened to us during the tour (ripped off, abandoned, etc.)."

Since that statement, the band managed to perform the occasional show in Asia and eventually unearth one new song after another. Being a trio since the beginning, the next piece of news was a shock to everyone: drummer Fitri had unceremoniously left the band.

Members leave bands all the time, but for a band like Wormrot, they've managed to maintain their line-up since the very beginning, and it curiously disintegrated under cryptic circumstances.

“For the past couple of weeks, he has distanced himself from us and has remained incontactable [sic]," said the band. "We fear that he has gotten himself into some shit too deep, he’s not comfortable to share with us." At the same time, the band were open to move forward with a new drummer, but they maintained that if they couldn't find a suitable replacement, "we will put this band to rest."

But just over a year later, and with new drummer Vijesh in tow, the band readies their new album Voices. It is everything you've come to expect from Wormrot, and yet, it is also a remarkable step forward from what they've put out so far.

Guitarist Rasyid's riffs are as scorching and exhilarating as ever, but in this album, he has taken greater melodic risks with each song, leading the band into murkier, sunken territories with songs like 'Hollow Roots', 'Compassion Is Dead' and 'Buried The Sun', expanding the band's metal vocabulary with brief excursions into the blistering side of black metal and looming dread of doom metal. New drummer Vijesh adds a layer of urgency and dexterity that provides Voices a brisker — and cleaner — form of aggression.

It's typically loud and fast music by their standards, but within the album's expectedly short runtime, his experimentation is subtle but wonderfully compelling, leading into an album reigned by hopelessness and misery.

With most of Wormrot's work so far, there was something empowering about the band's confrontation of everyday agony — the agony of apathy and mediocrity, along with its crueller and more unforgiving aspects.

But while the first two albums showed the band rebelling and spitting in the face of normality, dissecting by the sidelines, Voices has them trying hard to break back in. As Arif explained recently about the song 'Fallen Into Disuse', it is about "unconscious abandonment from reality. Desperately trying to be accepted into the norm. At the very least. Failed miserably."

Voices displays the band growing up and maturing, in both their music and worldview.

After surviving gruelling tours in the other side of the world, losing a dear friend in the process and attempting to survive in a fast-paced society, Voices is Wormrot galloping forward to keep their humanity intact, grappling with circumstances beyond their control.

It's an act we're all too familiar with, and despite Voices being their most personal record, it continues the narrative of the band portraying the hardened and unnerved perspective of a Singaporean trudging through routine.

Wormrot doesn't pretend to spout brutal truths — instead, they're simply brutally honest in everything they put out. Voices just happens to be the murkiest, most pained and bruised document they've released to date, and any fan of dark, heavy music would very likely gravitate towards it instantly.

Wormrot's Voices will be available on October 14th through Earache Records.