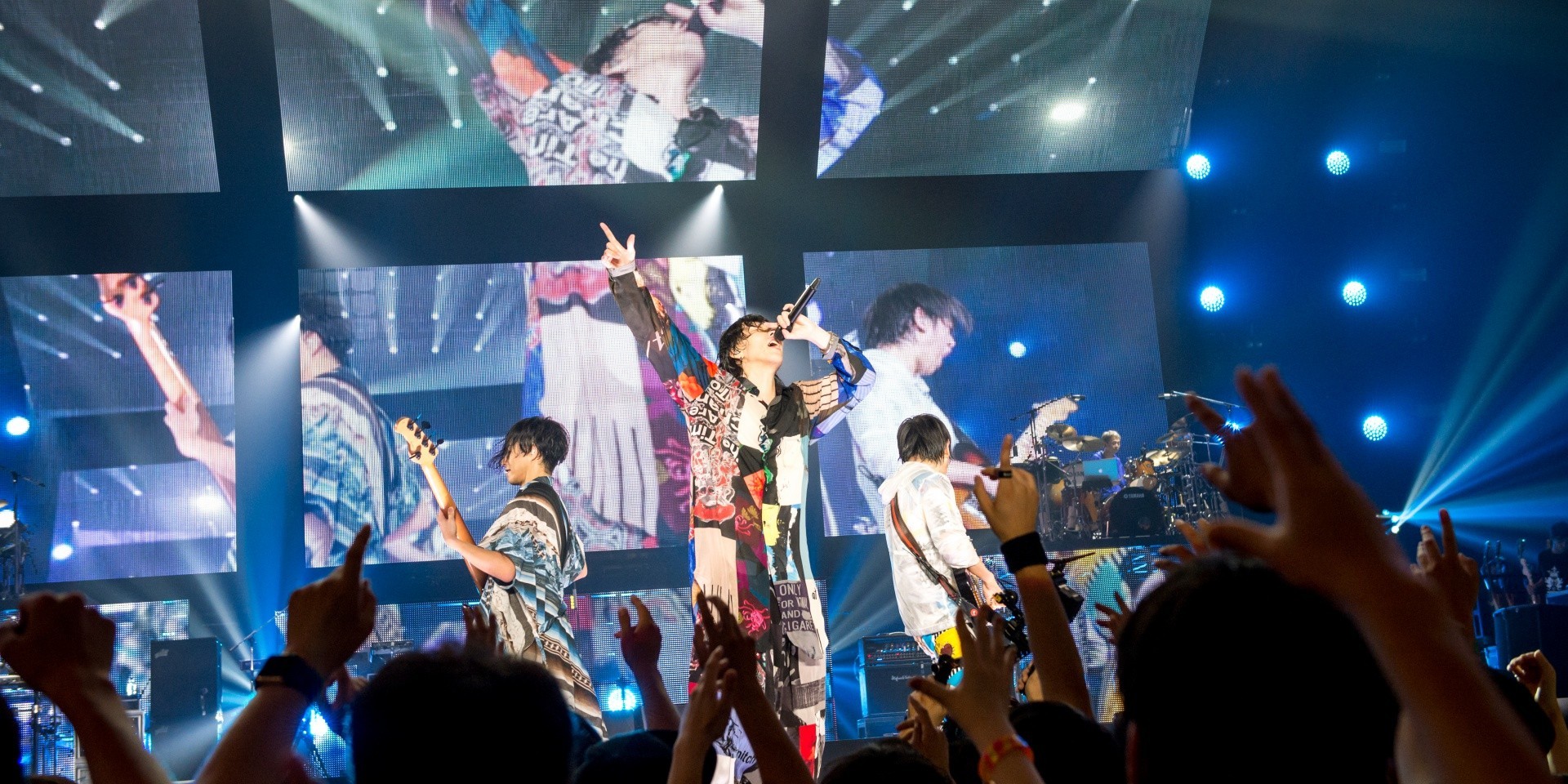 Japanese rock is a globally beloved proposition. It’s that rare, cultures-transcending, language-barrier-disregarding phenomenon that has endured the fickleness of the zeitgeist. And though the bands that stand beneath its banner are legion, its pantheon is home to only a few. RADWIMPS is one such band that claims that high honour as its own. Hailing from the Kanagawa Prefecture, the band, fronted by singer-guitarist Yojiro Noda and comprising lead guitarist Akira Kuwahara, bassist Yusuke Takeda and drummer Satoshi Yamaguchi has emerged as one of Japan’s most prolific and esteemed rock-forward exports.

Before it commands the stage at its upcoming live performance here, Bandwagon catches up with the band to find out what’s been up to recently.

The band performed at several huge festivals like Summer Sonic and Rock In Japan very early into your careers. How prepared were you for those performances? Was there any pressure, and if so, how did the band deal with that?

We worked hard with the thought that this chance only comes once in a thousand years. Rather than feeling pressured, it was very enjoyable that many people came to see us perform.

One of the band’s biggest influences was Oasis. What contemporary band(s) or artist(s) is RADWIMPS inspired by?

Kuwahara: I have gone to see Bruno Mars live quite frequently. I only found later that we’re the same age.

The band has been around for 15 years, has nine albums, and is presumably working on the 10th. How do you manage to keep making music at such a pace?

Noda: I go at my own pace and I also try not think about, 'Let’s create; I have to create'. Once that happens, the things I want to create well up naturally, leading me in the direction I need to head towards. At the end of it all, I really love creating music. It's on par with eating and sleeping as a part of my life.

It’s been more than a year since the success of 'Your Name' took RADWIMPS to a new level and expanded your fanbase around the world. What did you take away from that whole experience?

From the creation of music for 'Your Name', all of us have learnt a lot and broadened our range in our music. We are making full use of that experience even now in our creations.

What can you tell us about the new music RADWIMPS has in store?

We are in production right now, so I think we can have new music for every one to hear in the near future!