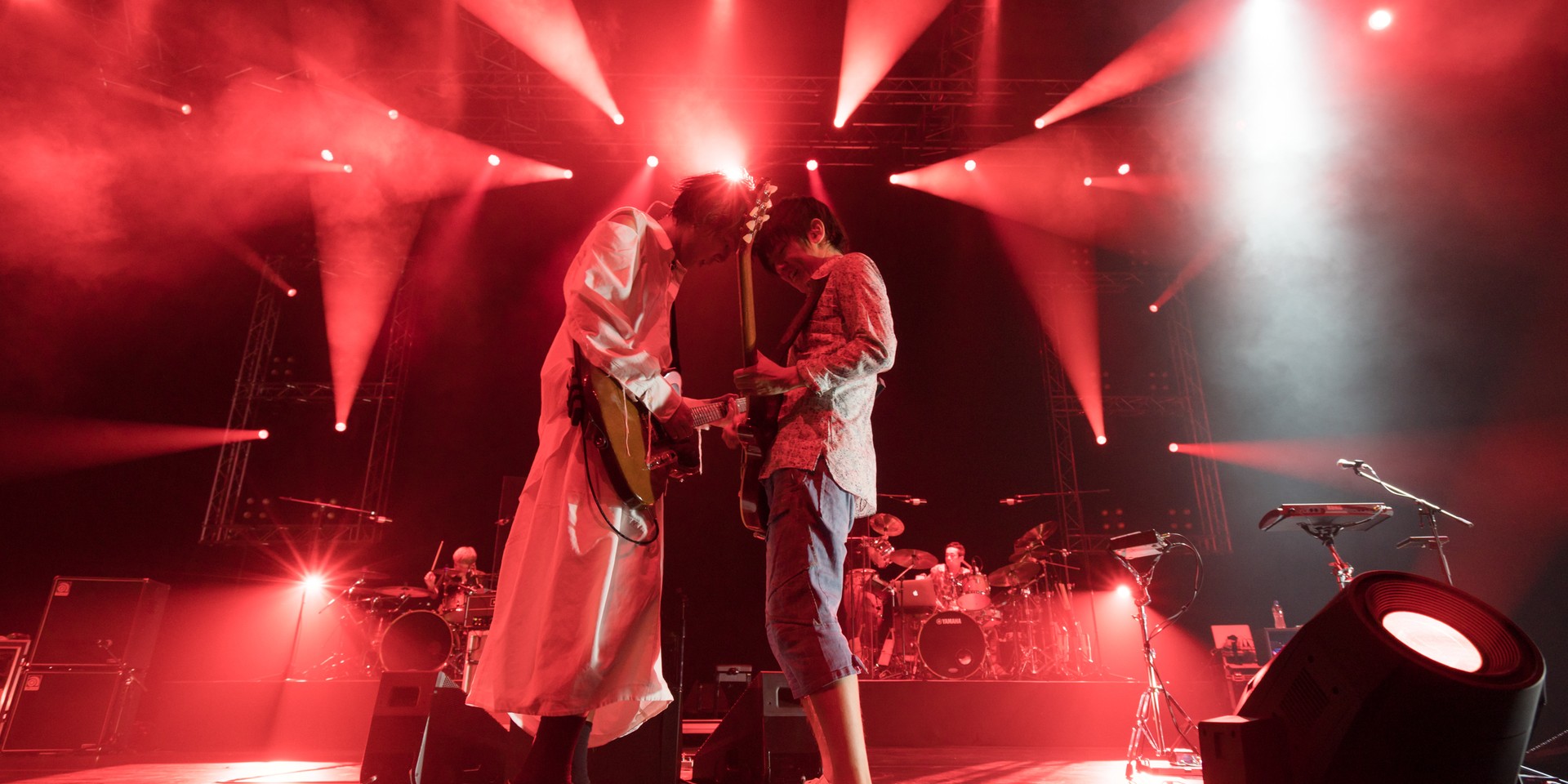 Just a year on from their triumphant return to Singapore, Japanese rock band RADWIMPS will be performing in the Lion City.

The band behind the soundtrack of smash hit film Your Name will return to Zepp@Big Box in August as part of their Asian tour, which also includes stops in China, South Korea, Hong Kong and Bangkok.

RADWIMPS are readying new music and recently put out two fresh singles, 'Mountain Top' and 'Shape of Miracle'. They also have a forthcoming single, 'Catharsist', which has been designated Fuji Television Network's theme song for this year's FIFA World Cup, and will be featured during broadcasts of the tournament.

RADWIMPS will perform at Zepp@Big Box on Monday, 13 August. Tickets go on sale Friday, 25 May at 10am via APACTix.

Listen to 'Mountain Top / Shape of Miracle' by RADWIMPS: