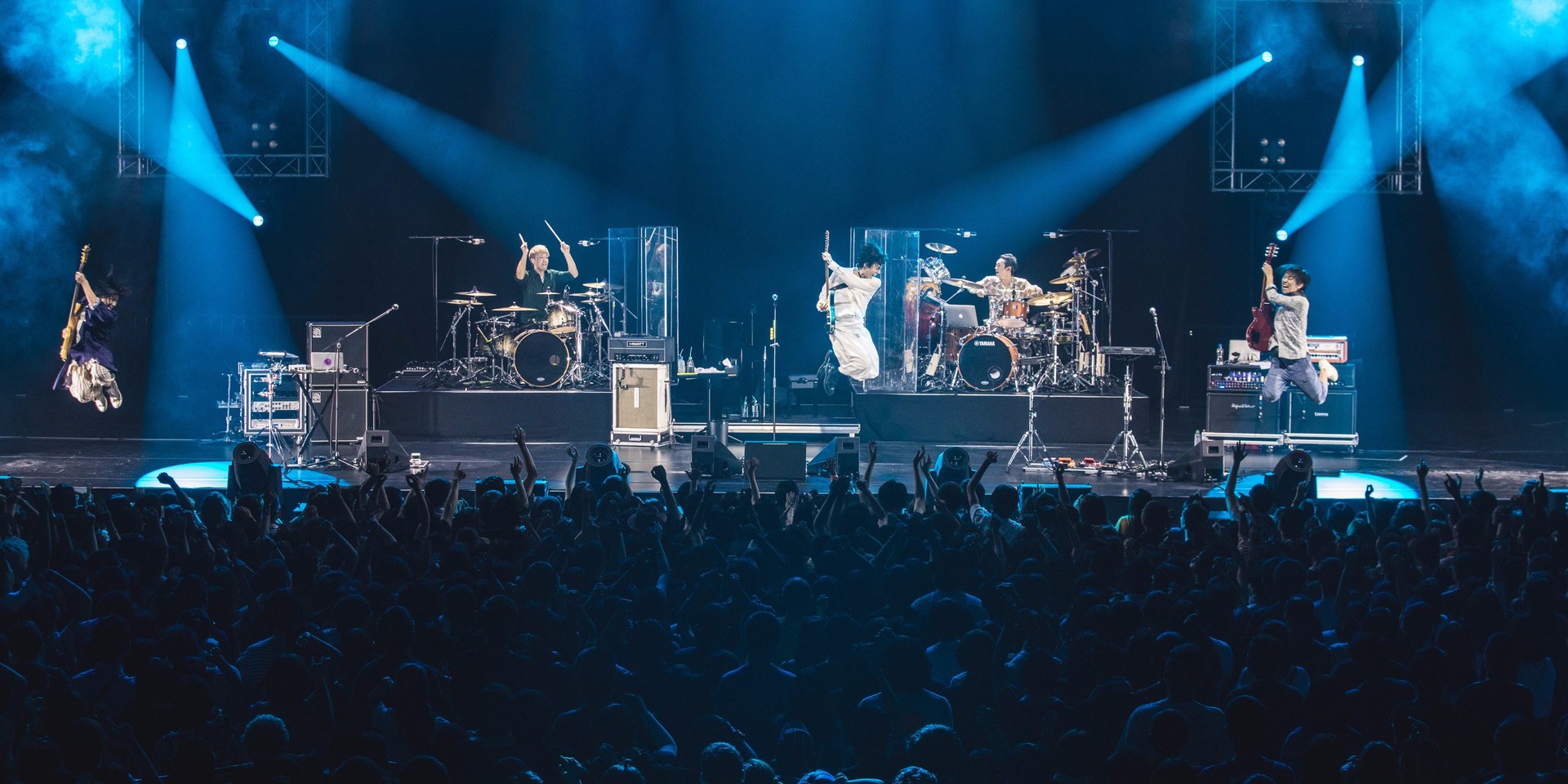 "I'm guessing most of you guys weren't here the last time we came," joked RADWIMPS frontman Yojiro Noda during their most recent showcase in Singapore last weekend.

Yojiro was of course referring to their previous gig in the Lion City, which took place in 2014 as part of the Japan Music Festival. Back then, the popular J-rock band performed to a healthy crowd of 200 at TAB. Fast forward three years later and the band are performing in front of a capacity crowd of 2,300 raucous fans at the newly-launched Zepp@BIGBOX live house. 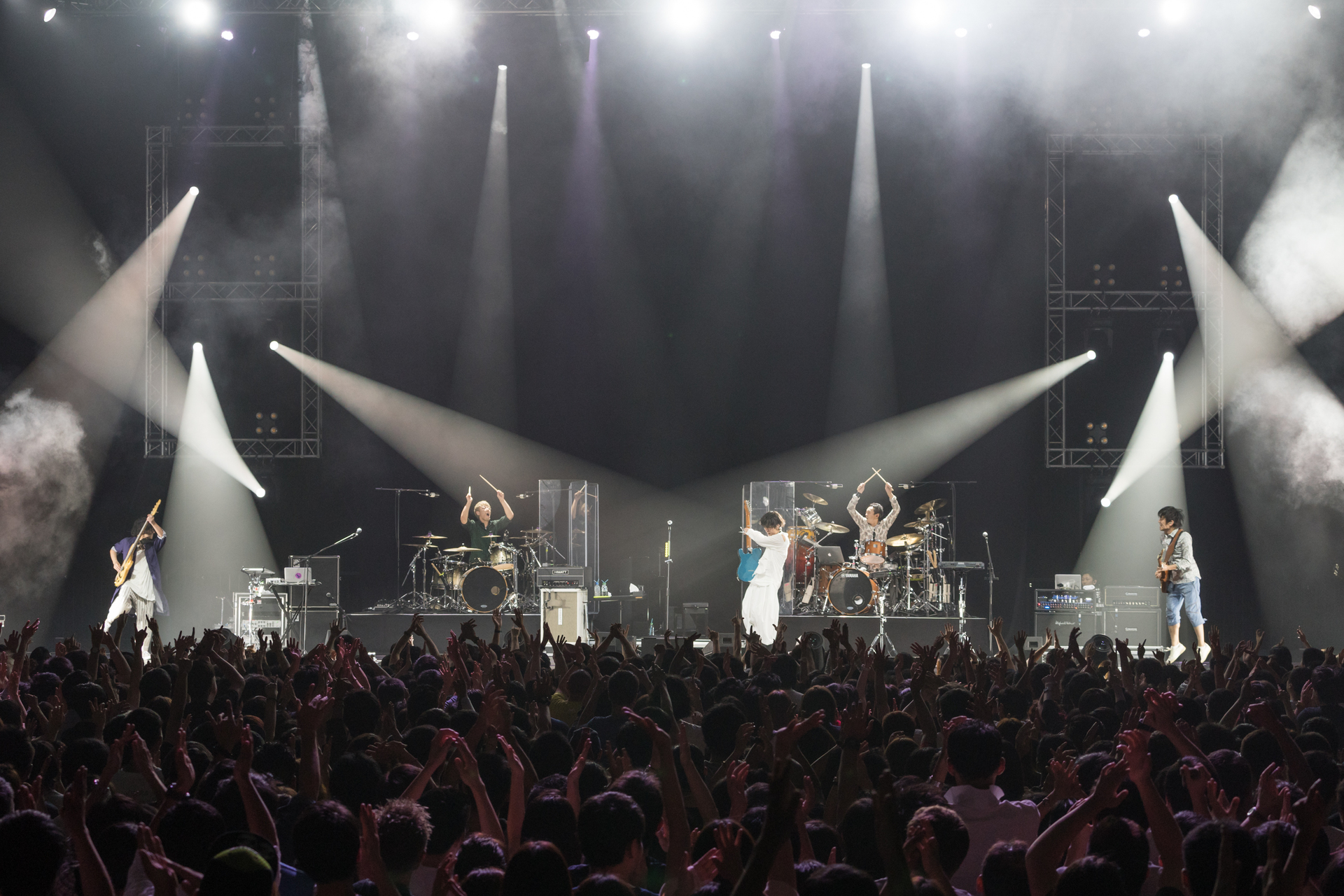 What sparked their sudden burst of fame around the world? Well for those unfamiliar, the band actually got the chance to write the music for a mind-bending anime film called Your Name last year. As it turns out, the movie would go on to become the highest-grossing Japanese film in the world. Similarly, its wonderful soundtrack became immensely popular as well.

But RADWIMPS are most than just the Your Name's composers, the band have been around since 2003, and they have a wealth of enthralling material to show off to all you new fans out there. Playing for two hours last weekend, the band ran through 20 different songs, with only a handful from their celebrated 2016 motion picture vehicle. 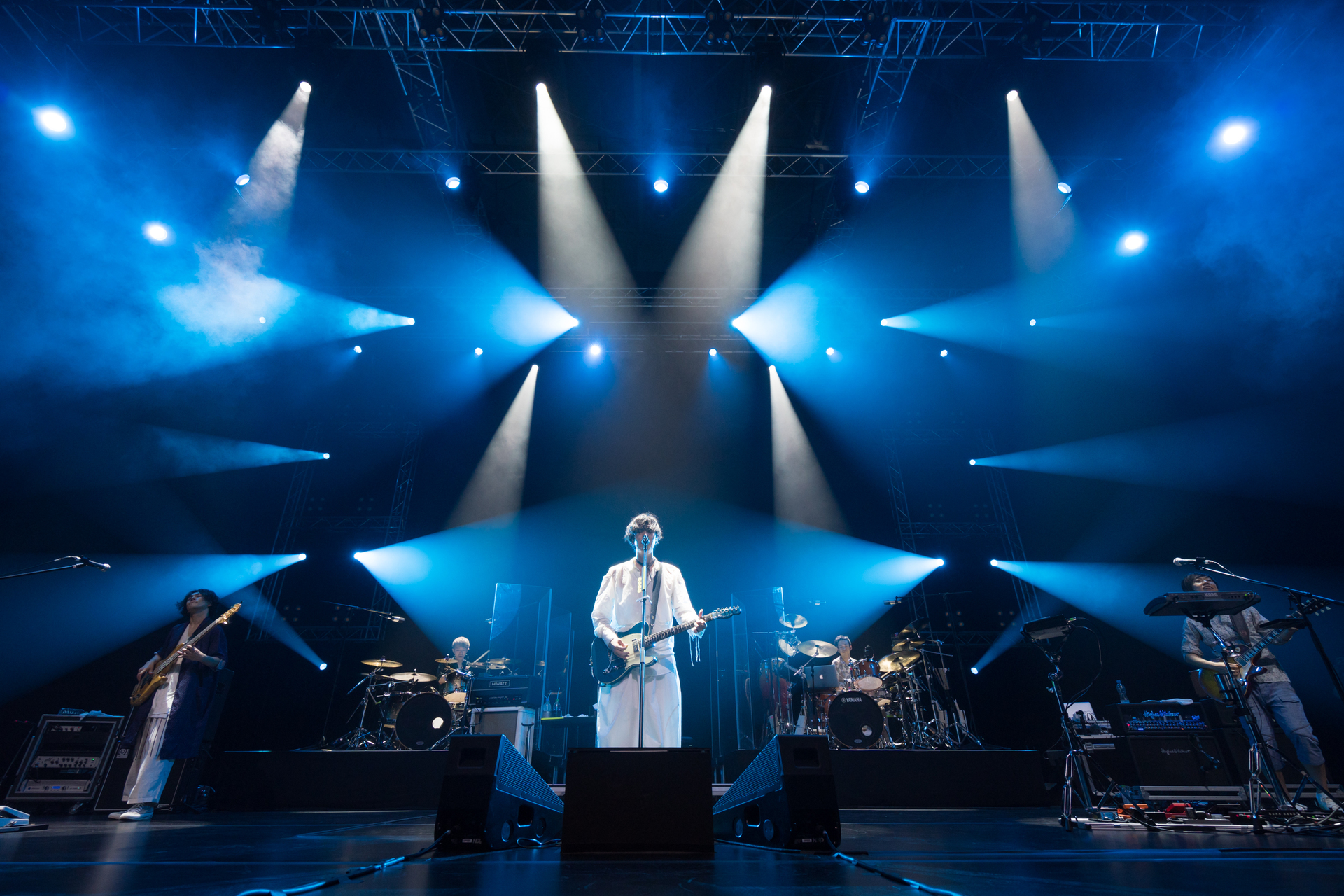 There were plenty of well-known hits from yesteryear (covering nine acclaimed studio albums), but there were a few brand new tracks being debuted live as well. Although we'd like to believe the band actually saved those premieres for us, it was more likely due to the fact that their Singapore leg was the first stop on their whirlwind Asian tour. Nevertheless, we were thrilled with the surprise.

Experiencing it live, what struck us the most about their extensive body of work over the years isn't just how technically breathtaking or emotionally riveting their songs are - its the fact that their material can be so mind-blowingly malleable! 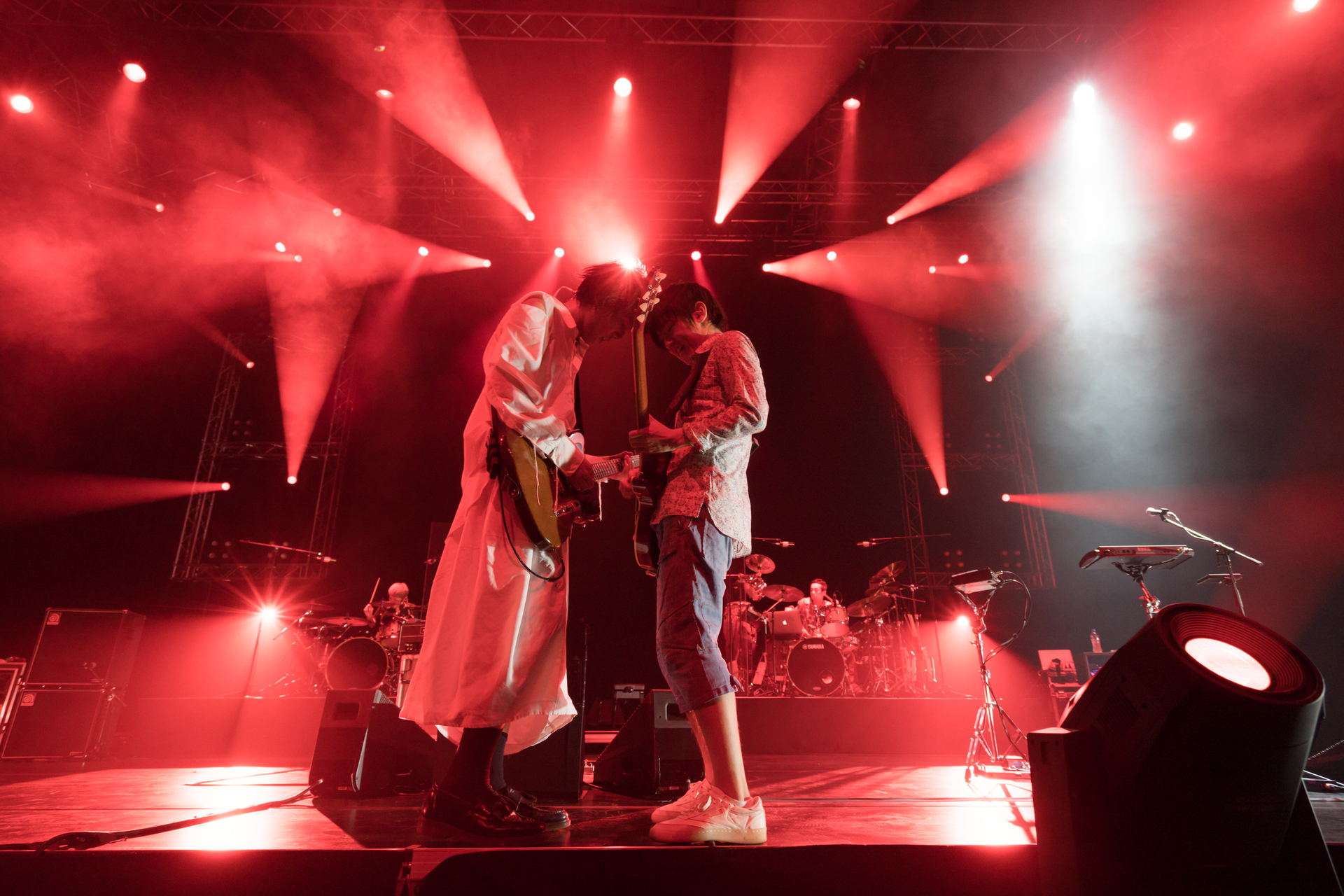 They have songs covering an insane array of sonic structures - deftly transitioning from math rock to melodic hardcore to pop-punk to rap metal to alternative rock to jazz to bubblegum pop to funk metal (and more) with virtuoso prowess. And judging from our recent interview with the band (where they cited everything from ARASHI to the Red Hot Chili Peppers as inspirations), this shouldn't have come as a surprise.

Sadly though, RADWIMPS' drummer Satoshi Yamaguchi could not make the tour due to ill health. But amazingly enough, he was covered by not one, but two amazing drummers in the form of Mizuki Mori and Toshiki Hata! Yes the band played the entire show with a dual drummer set-up, and yes, that's as complex and astonishing as it sounds. What can't this band do? 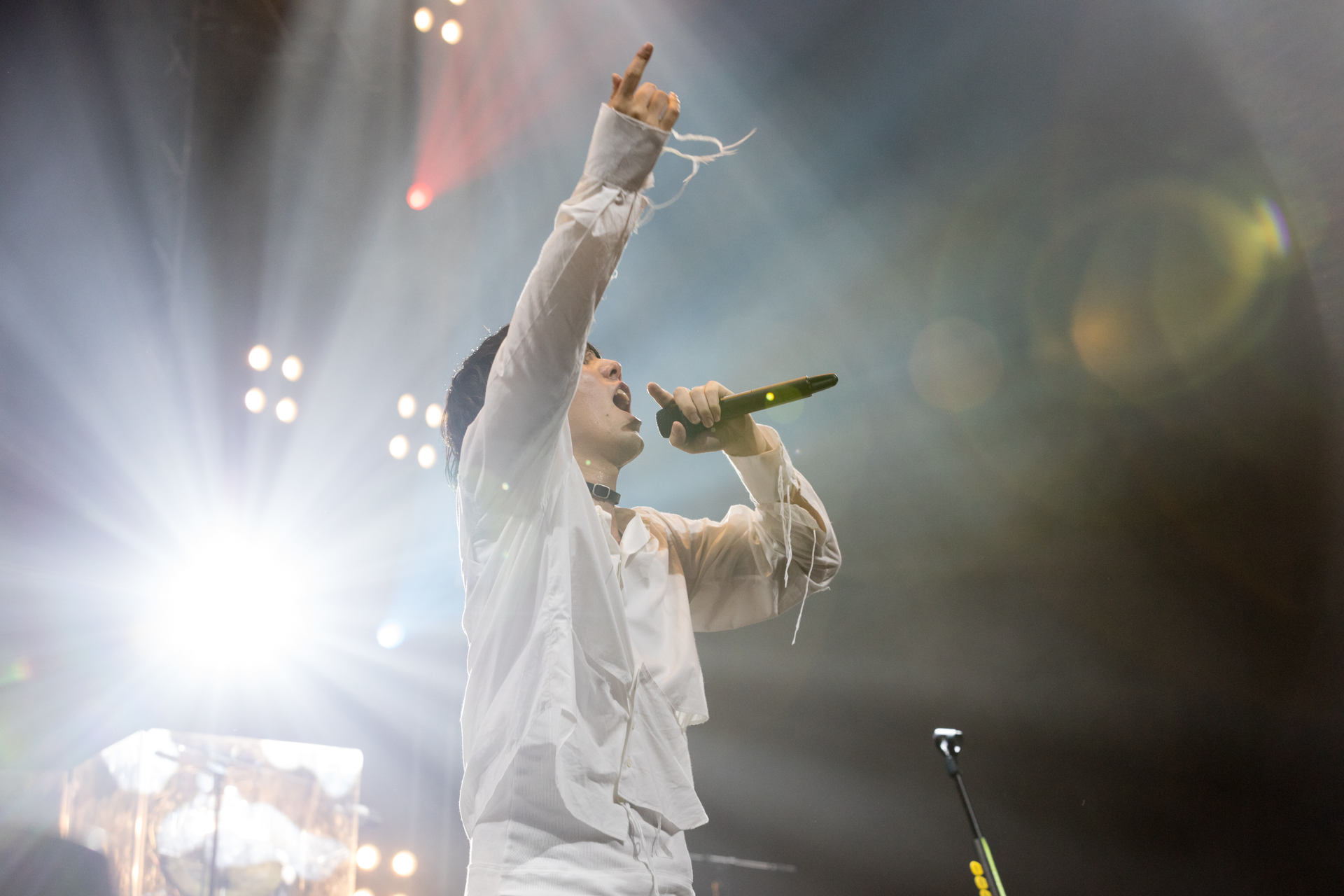 Dynamic, energetic and brimming with onstage charisma - RADWIMPS were indeed seasoned rock stars who knew how work a big arena.

But beyond the instrumentation and showmanship, even their banter was top-notch. In between Yojiro cracking bilingual jokes in Japanese and English (he has an American accent by virtue of growing up in the US) and other members attempting Mandarin, the endearing group forged a real connection with their devoted audience throughout the set.

We certainly hope it'll won't be another three years before they come back, because this was a real blast! 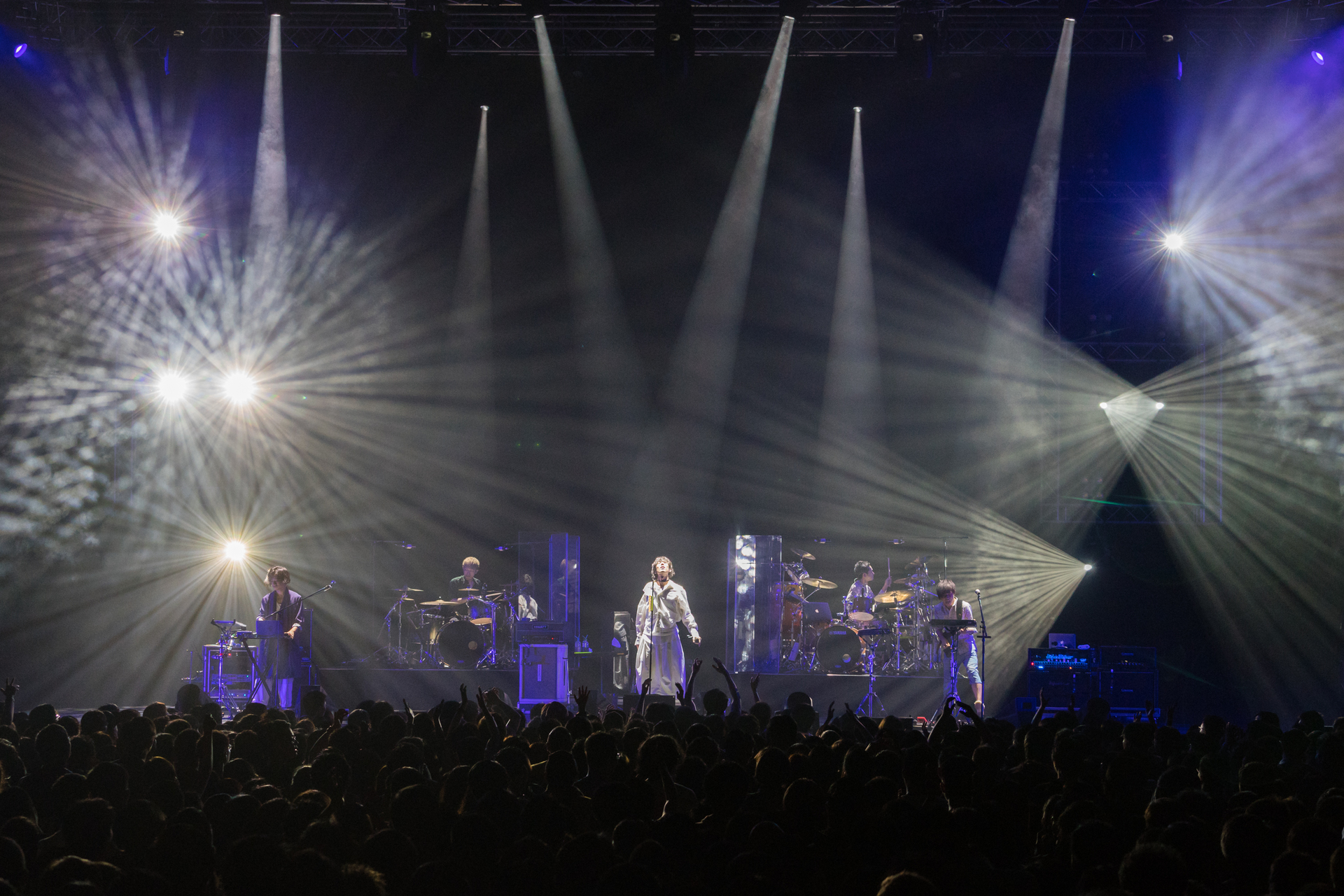 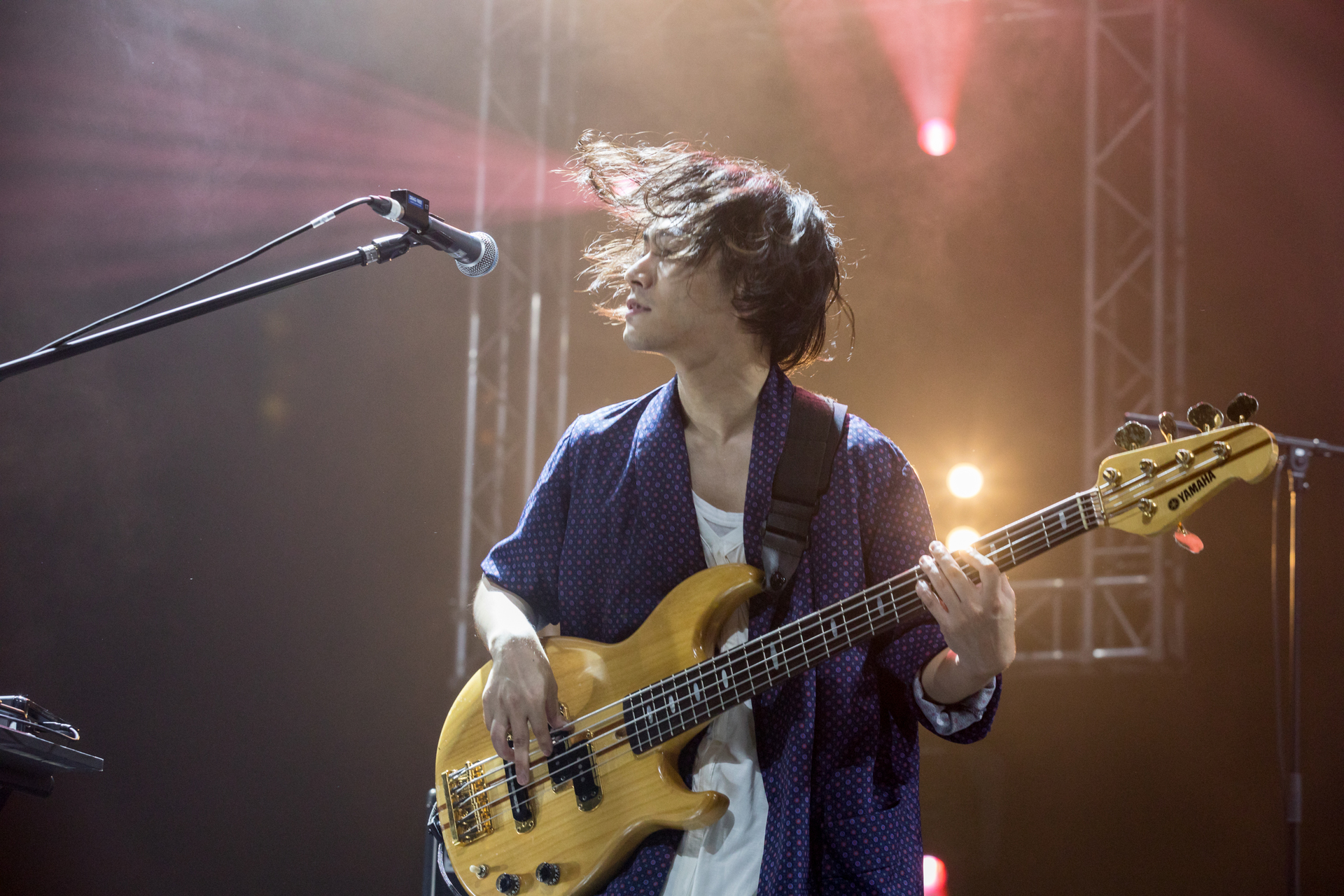 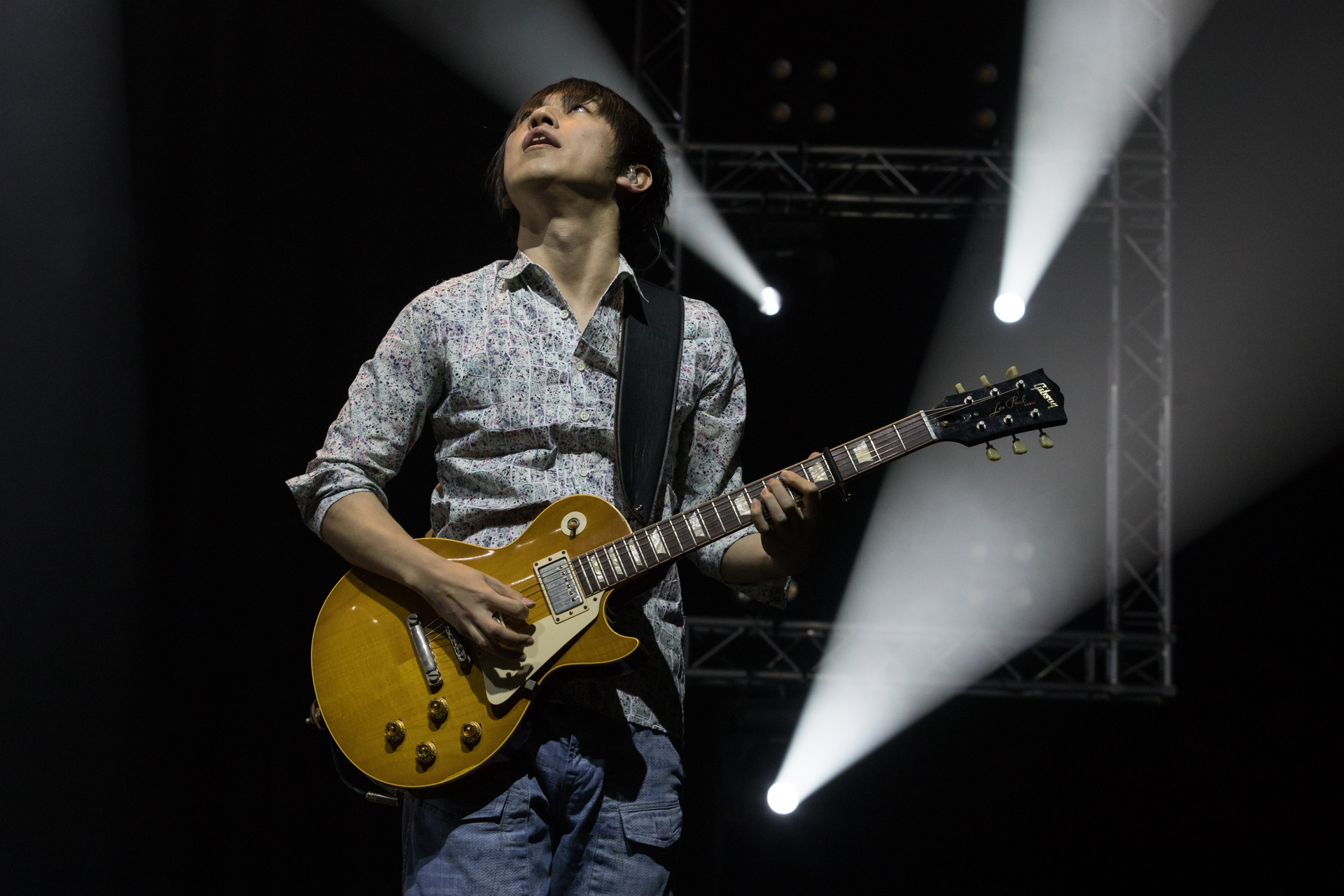 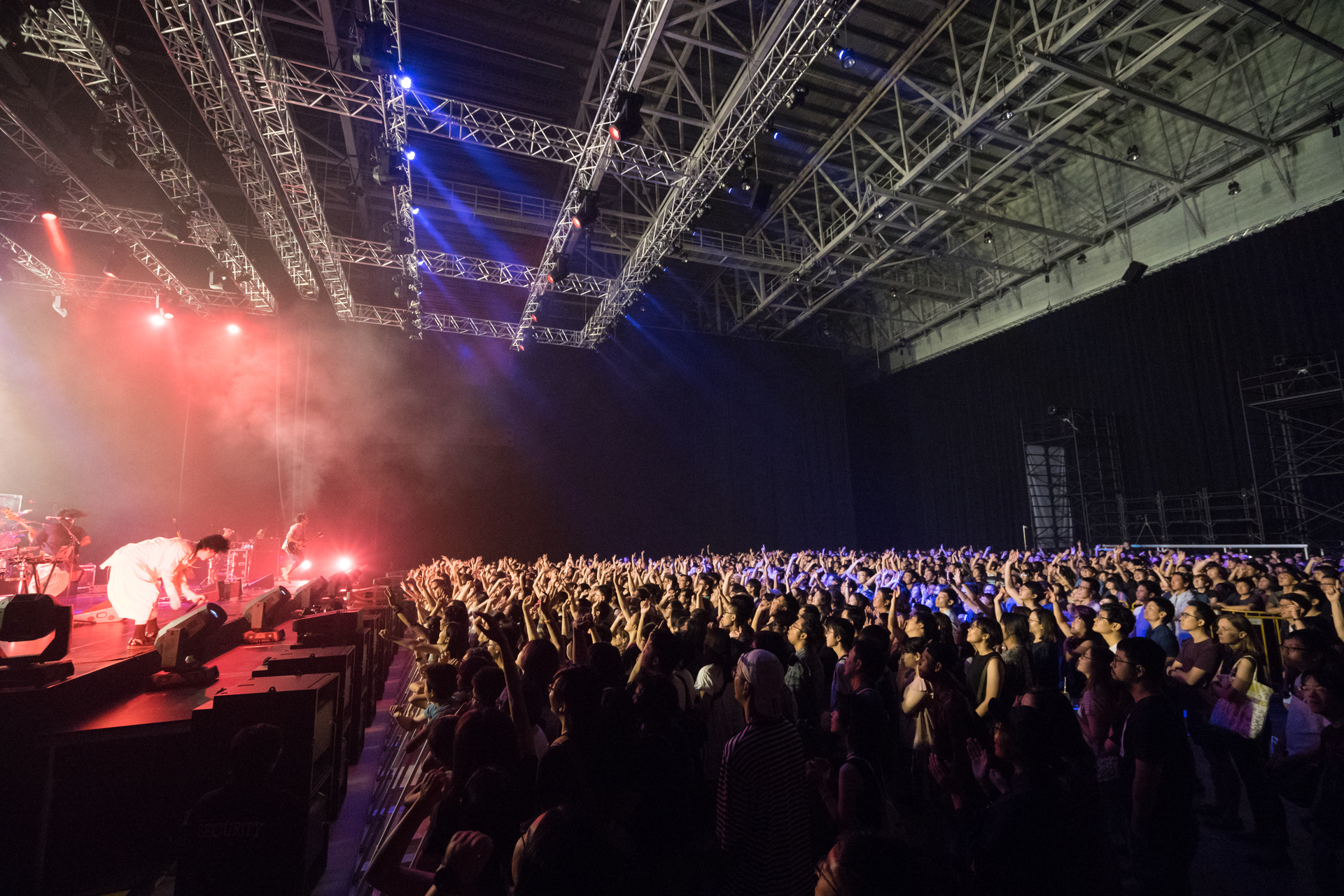