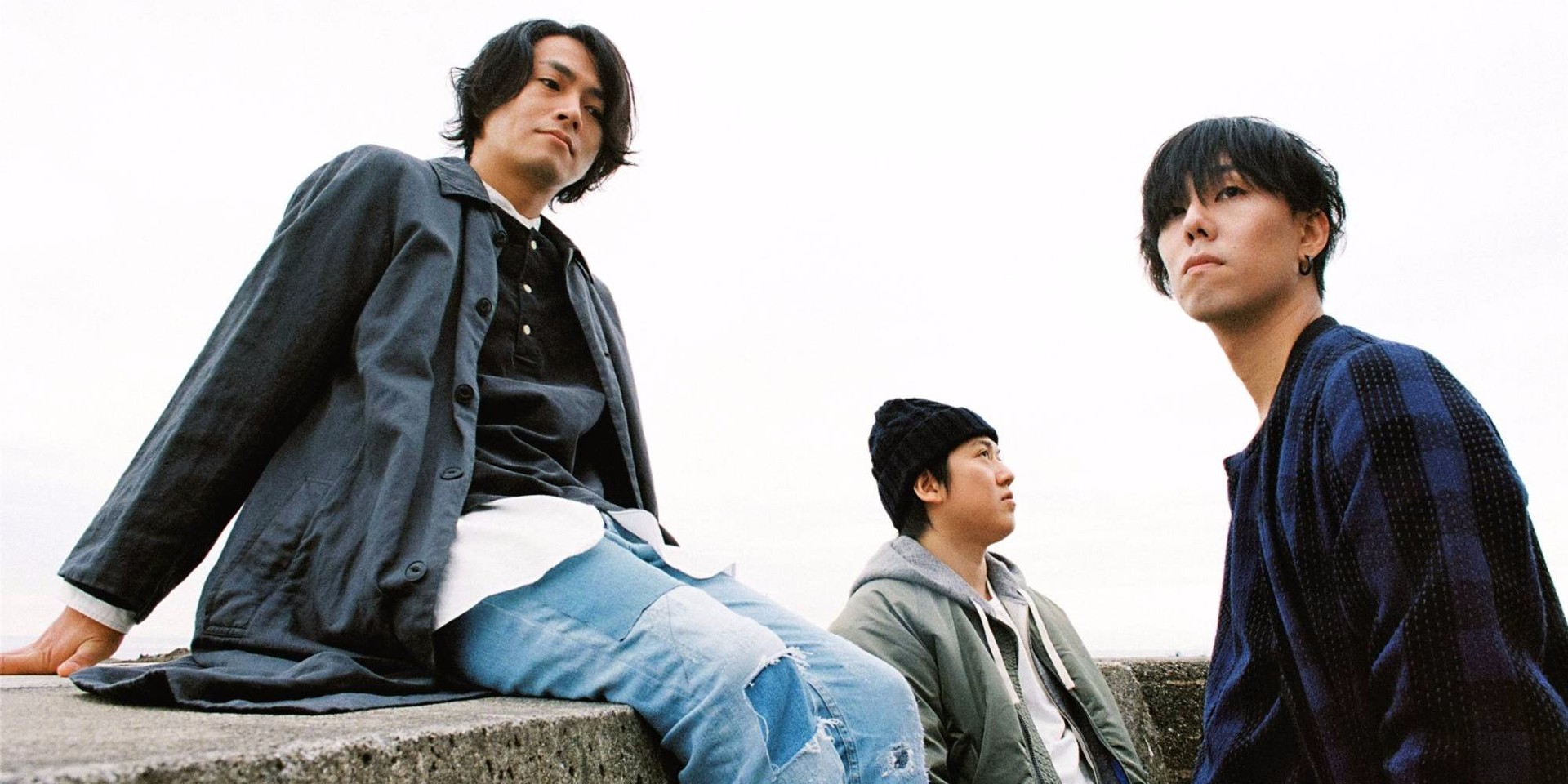 Ever since they first came into prominence in 2003 with their independently-released self-titled debut album, RADWIMPS have been one of the most popular J-Rock bands to have ever come out of Japan. Over the last decade or so, they've ruled over their local Oricon charts and sold out huge stadium shows on the back critically-acclaimed albums and huge singles such as 'Order Made' and 'Dada'.

They've even broken out overseas, playing high-profile showcases everywhere from the O2 Academy in London to TAB in Singapore (yes they've been here as part of Japan Music Festival 2014). But as big as they were before, everything went into hyperdrive in 2016 when they composed the soundtrack for an immensely popular anime film from studio-distributor Toho entitled Your Name.

As of this writing, Makoto Shinkai's body-swapping, time-traveling story has become the highest-grossing Japanese film in history (overtaking Spirited Away globally), breaking box office records at home and abroad. The mind-bending and emotionally resonant movie clearly struck a chord with audiences worldwide, but a big part of the anime's success can also be attributed to its outstanding soundtrack.

The triumph of Your Name and its utterly dazzling and magical pop-rock songs catapulted the band to unprecedented heights, earning scores of new devotees around the world. Capitalizing on that success, RADWIMPS also released another stunningly beautiful LP last year, entitled Human Bloom, that saw the band adventurously tranversing between a multitude of sounds on the rock spectrum.

The surging band will return to Singapore on June 4th at Megabox Event Hall @ Big Box (Level 3). But before then, we caught with the boys from RADWIMPS to find out about the music have shaped the band's lives and career. 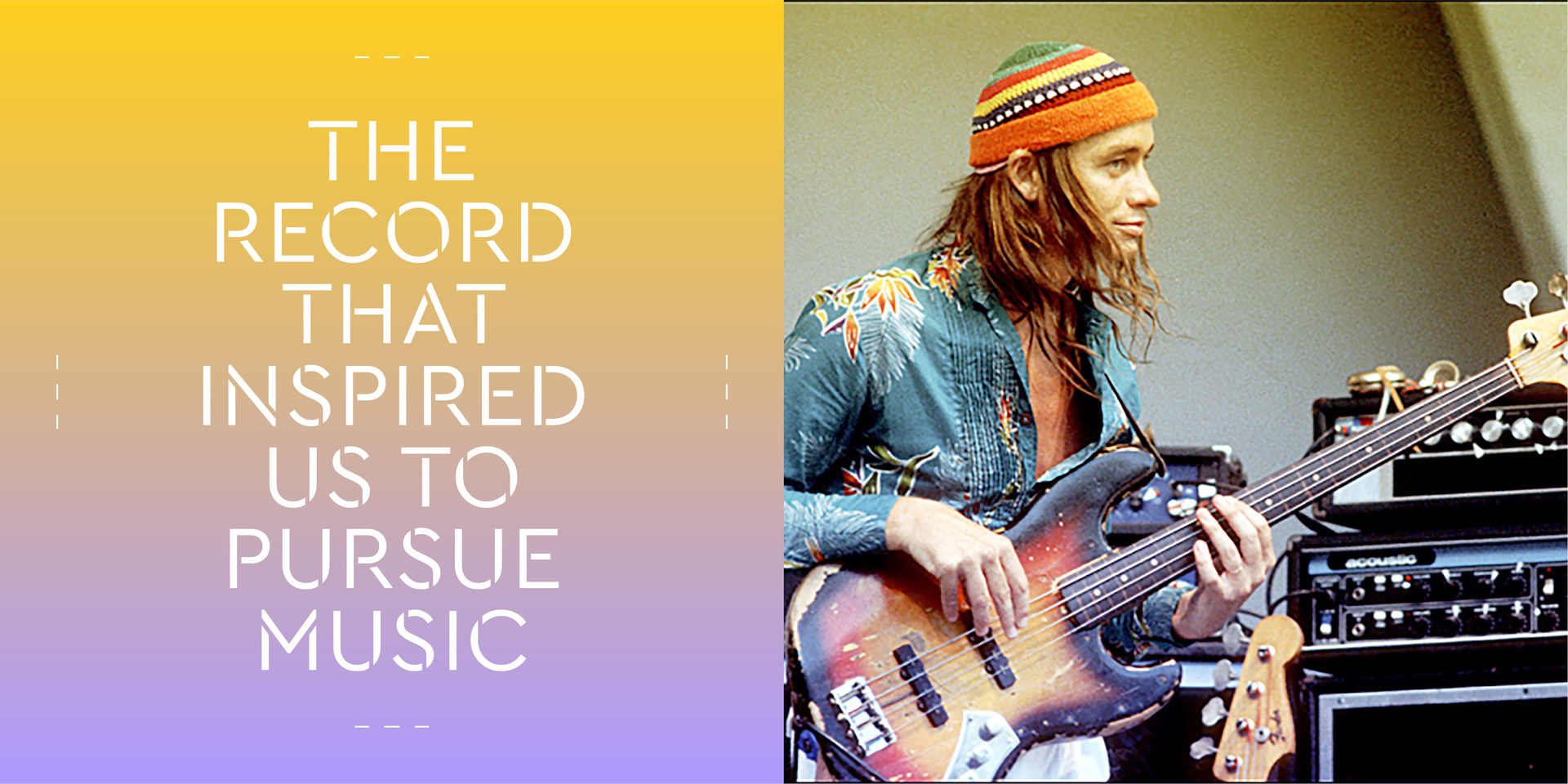 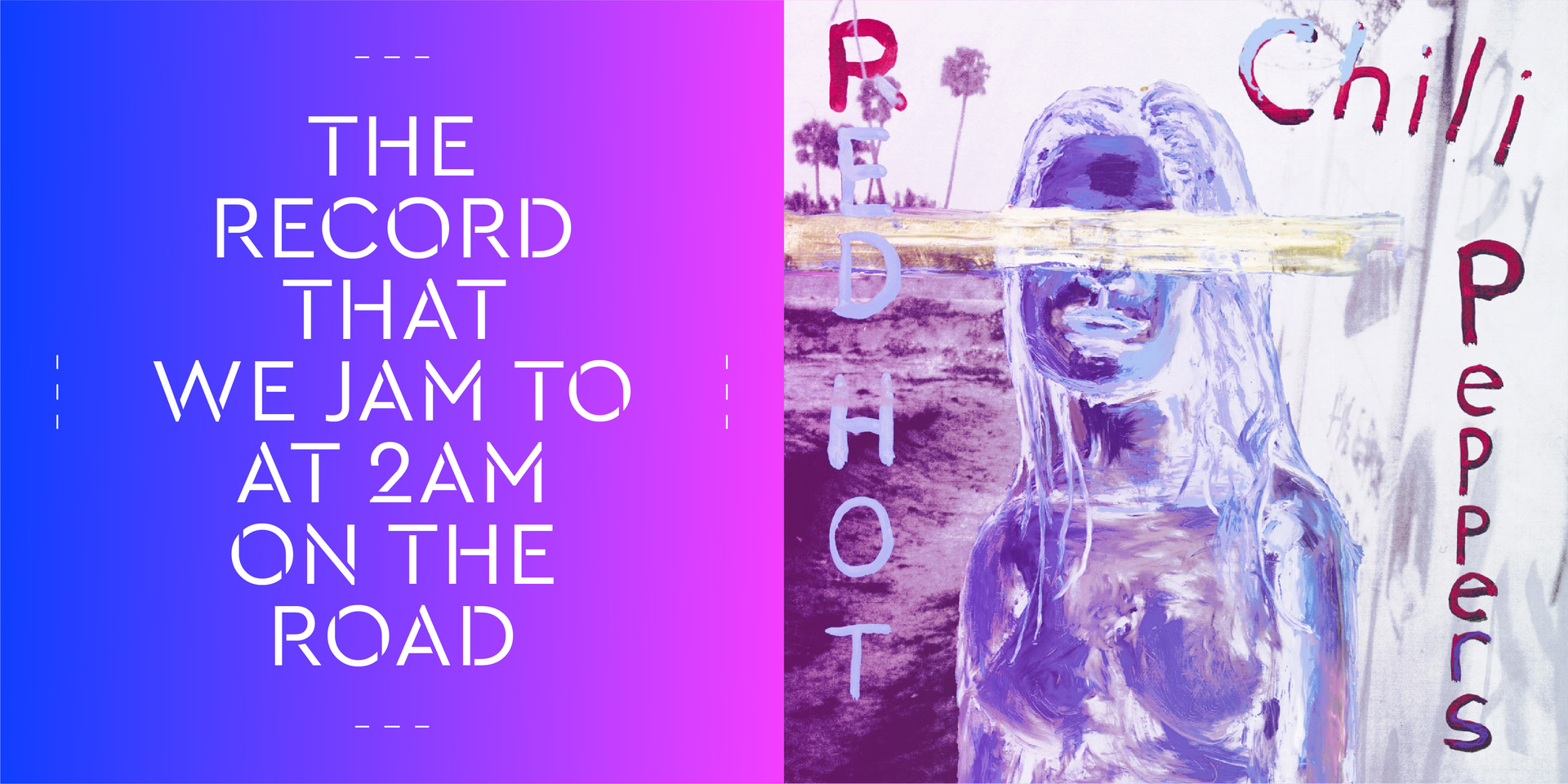 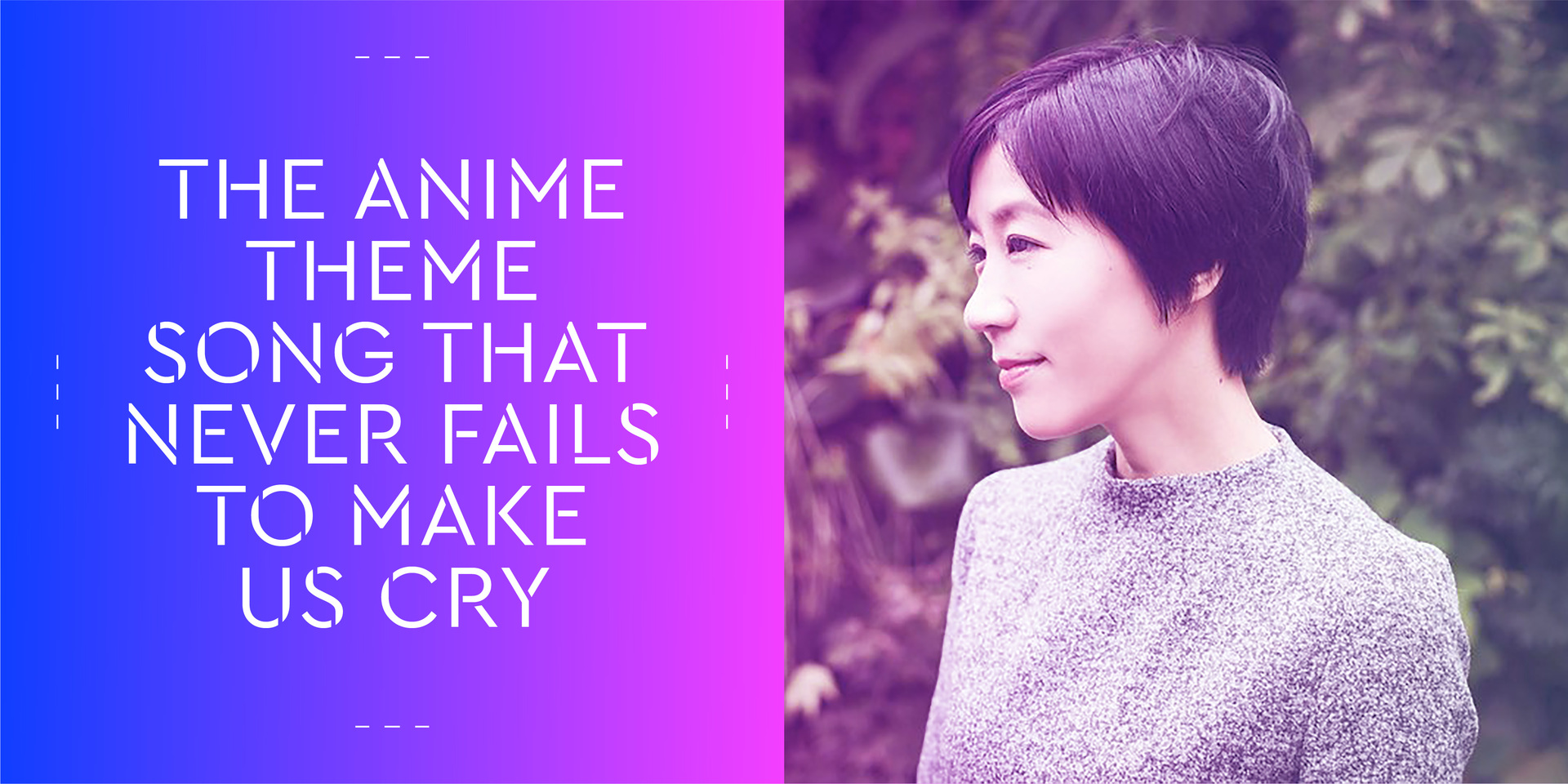 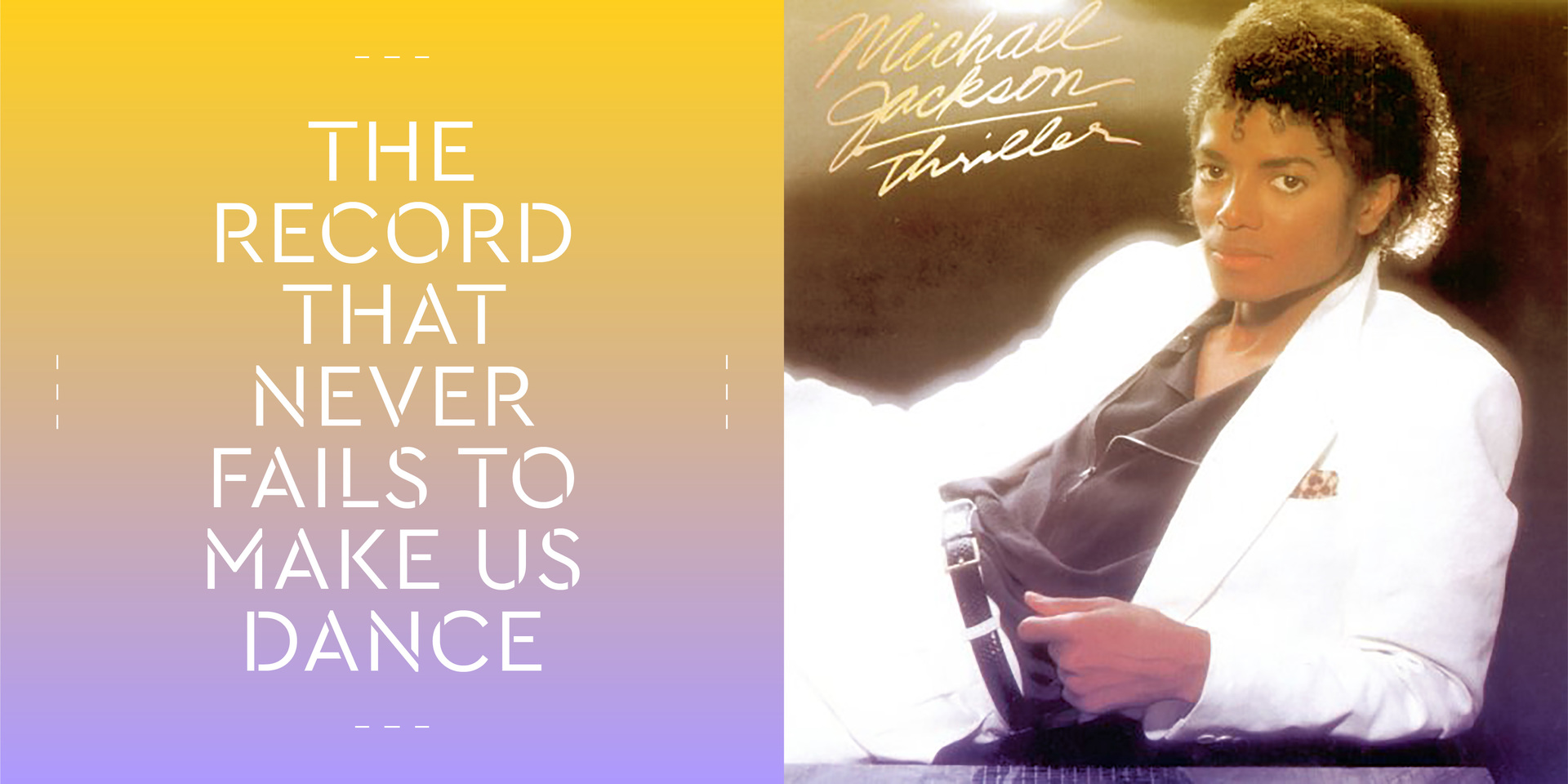 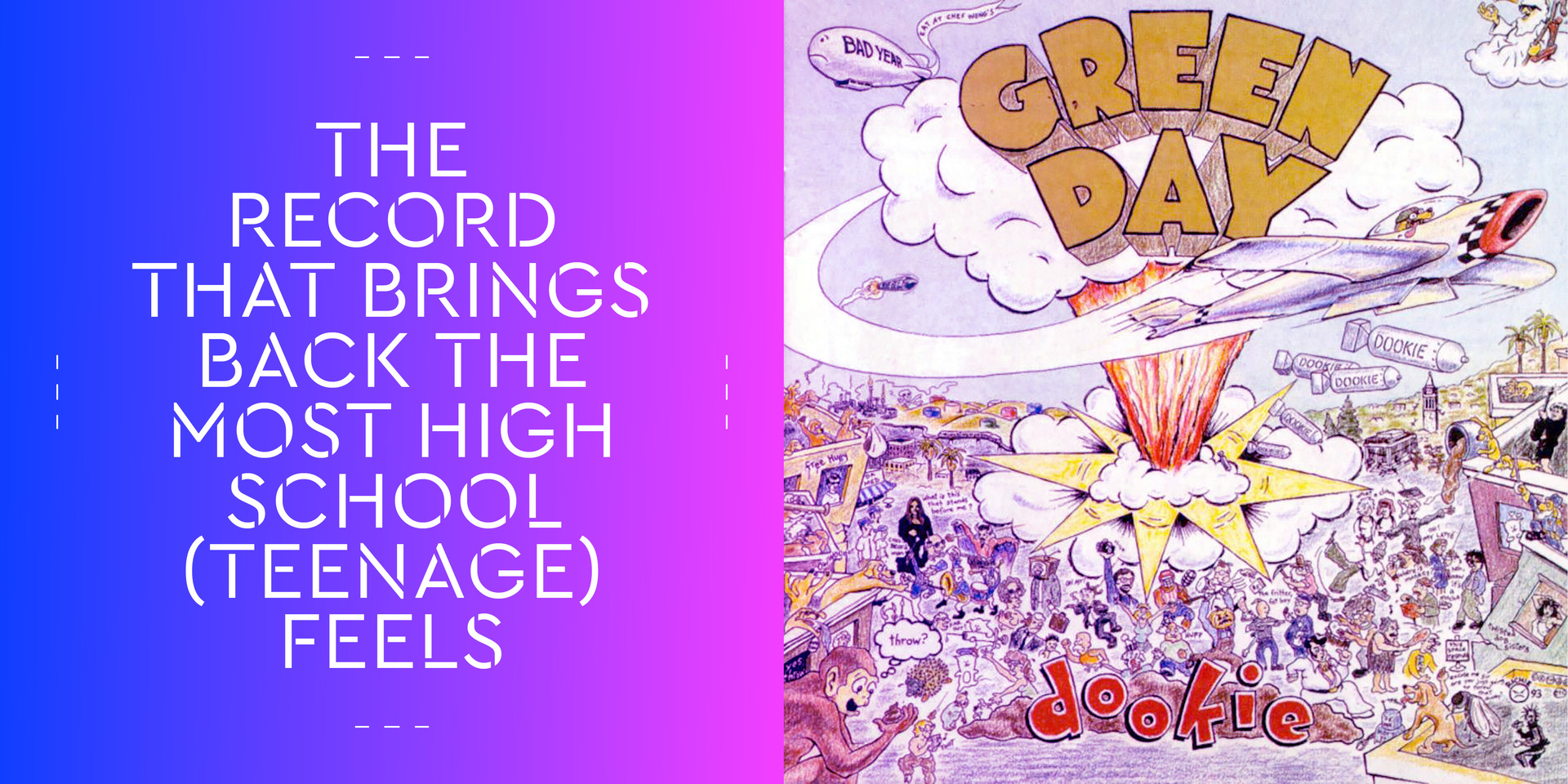 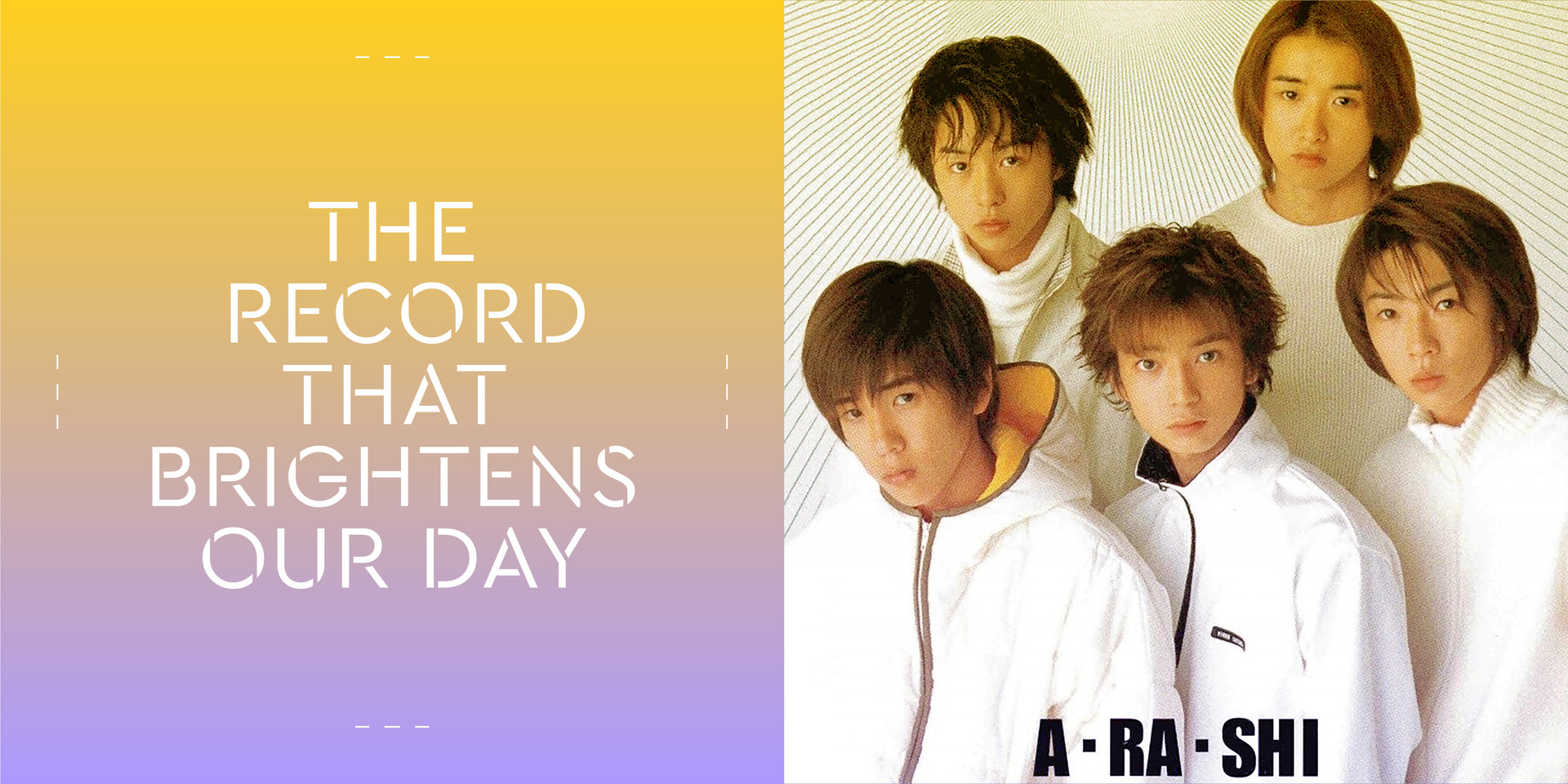 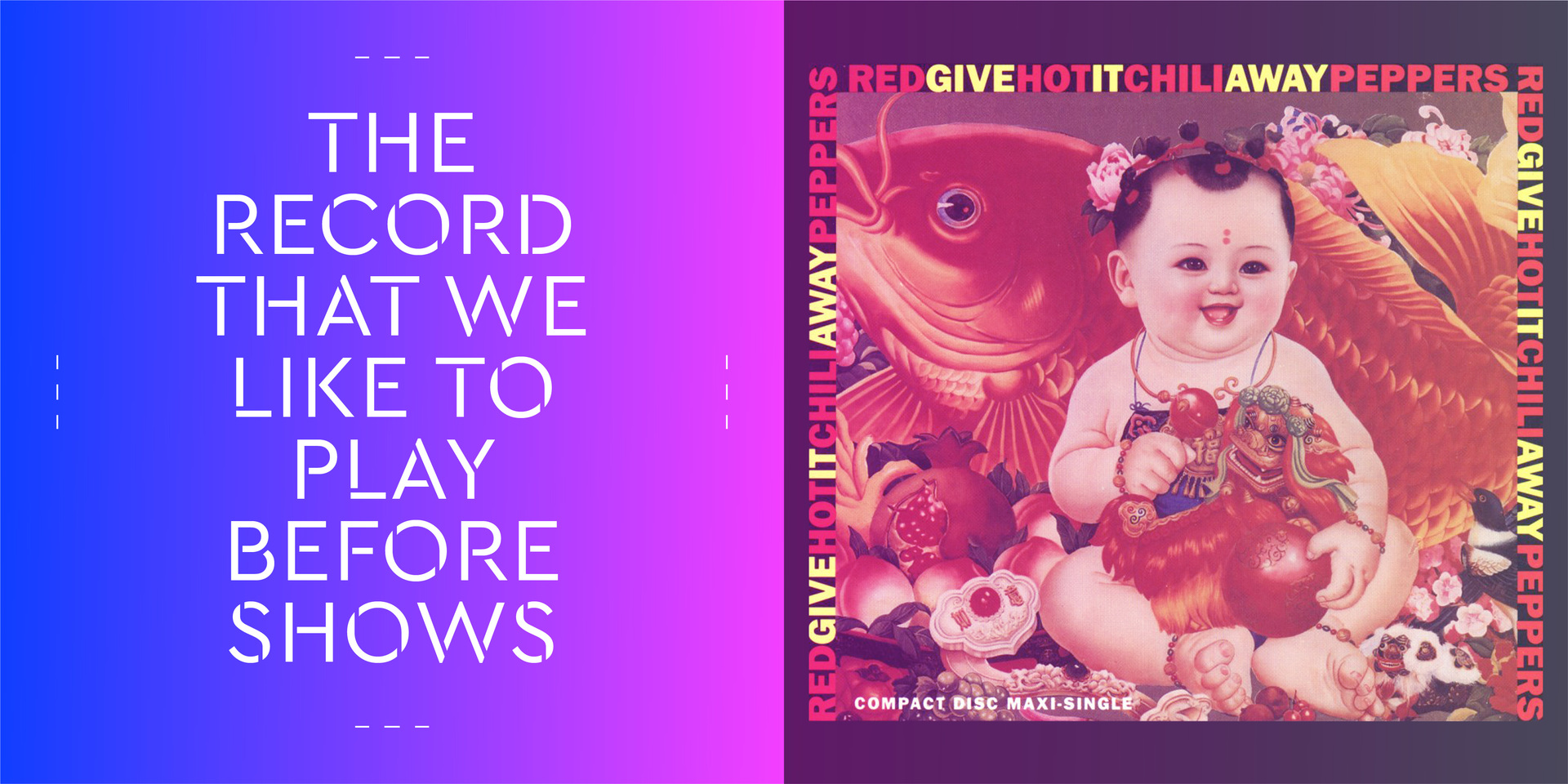 Kuwahara: Red Hot Chili Peppers – 'Give It Away'