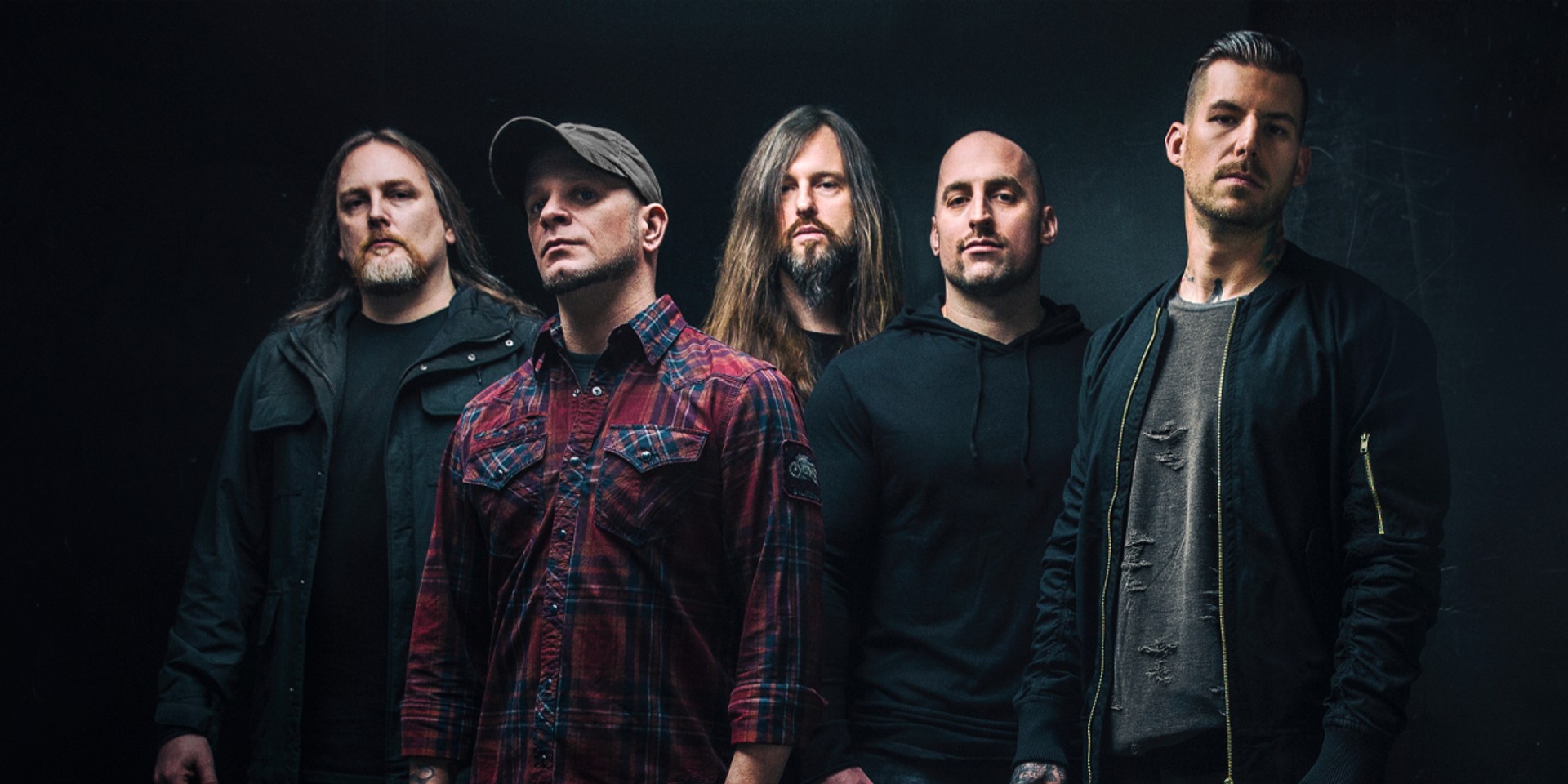 The metal world was at a loss last October when celebrated guitarist Oli Herbert of All That Remains passed away.

Herbert's last appearance with the band came in the form of the group's ninth album, which was released just two weeks after his passing. Since then, the band had recruited Jason Richardson to fill in for Herbert while on tour. Richardson had previously performed with the likes of Born of Osiris, All Shall Perish and Chelsea Grin before joining All That Remains in November.

It has now been revealed that Richardson will be staying on in the band as an official member. Vocalist Phil Labonte took to Instagram to announce the news, with a lengthy caption. Check out a snippet of the caption below.

No one can ever replace Oli Herbert. He was my friend and bandmate for just shy of two decades. We didn't want to replace him. We want you to remember Oli and what he did for ALL THAT REMAINS and the metal community as a whole. Because of that, we wanted someone who wasn't going to try to be Oli. We felt it would be a disservice to his legacy. Jason is his own man, with his own style, and he is every bit the kind of guy we were looking for to play lead guitar after Oli passed. We are extremely happy to welcome him into ALL THAT REMAINS.

Check out the band's official statement on Richardson's role in the band below.