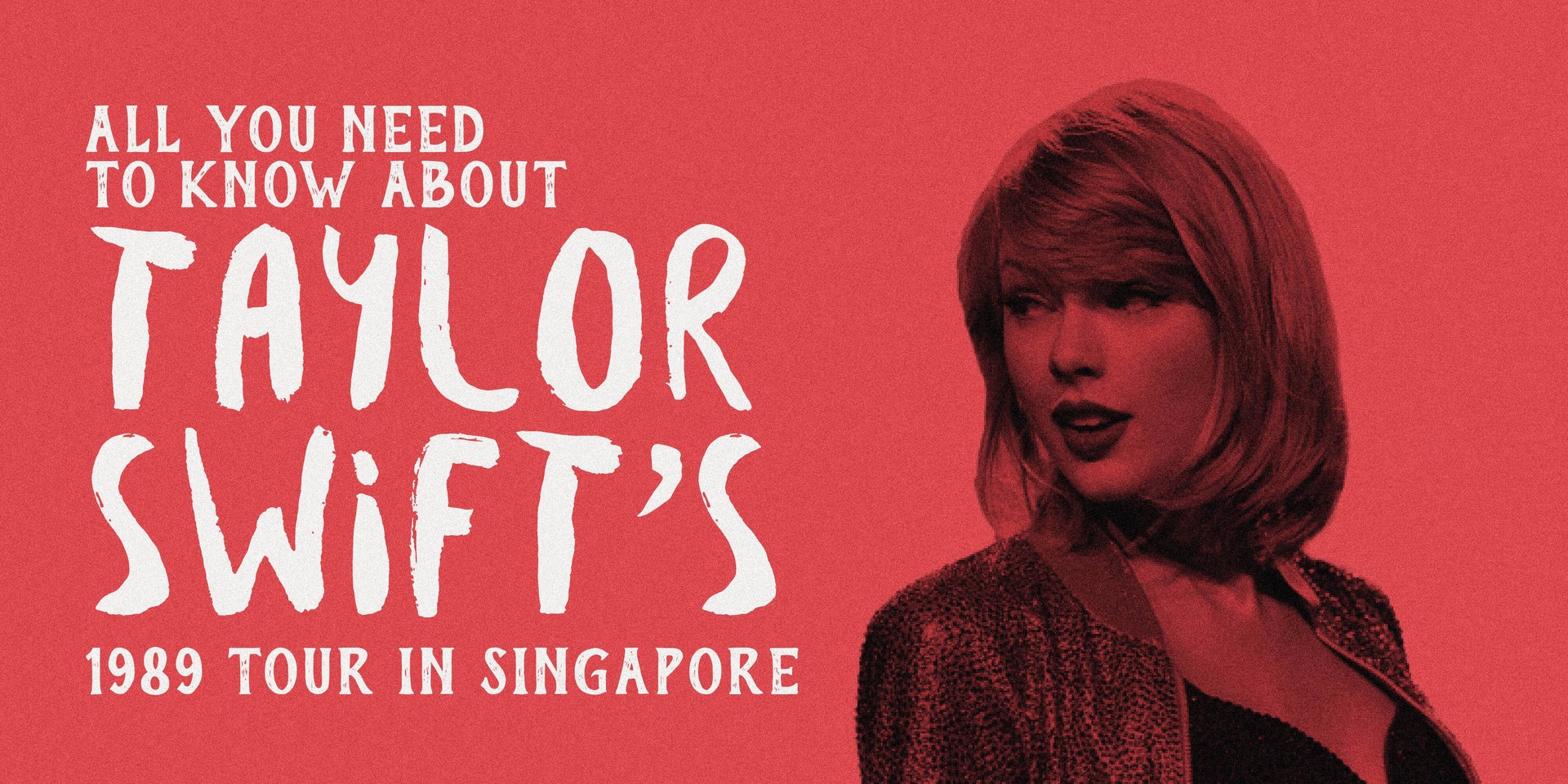 American pop princess Taylor Swift’s return to Singapore soil in 2015 marks her 50th city, since the 1989 World Tour commencement in May this year in Tokyo.

This adds to yet another puzzling debate on whether Taylor’s timely stop is another well-received SG50 celebration. But mere coincidences aside, Taylor Swift has shown us over two nights why she managed to pull in yet another massive crowd on her fourth appearance in Singapore (two sold out 9 000-seater stadiums is no small feat). 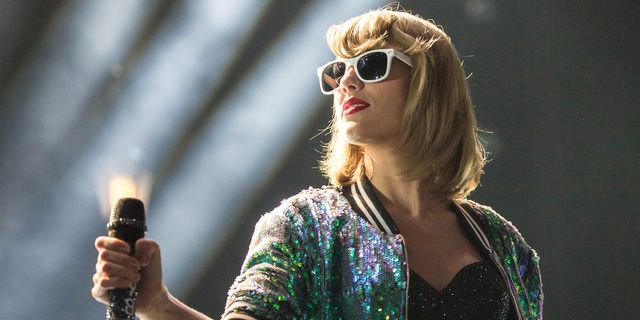 But look we don’t want to bore you with words, here’s a simple infographic to tell you what’s what and what went down on Tay-tay’s show at the Indoor Stadium. If you made it to either of the two nights, here are a few figures for you to wrap your head around. We crunched the numbers so you don’t have to!

For the unlucky ones who didn’t manage to score tickets this time round, here’s what you missed.

Also a fervent reminder to get tickets much, much earlier next time. Don’t say we didn’t warn you! 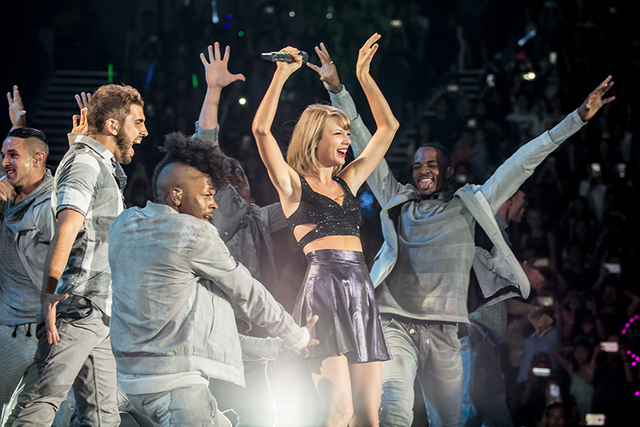 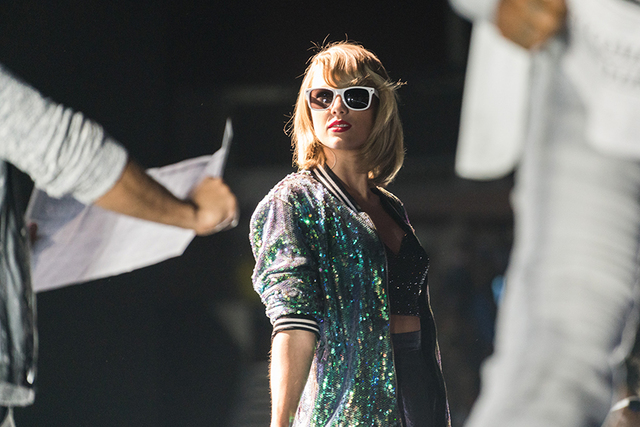 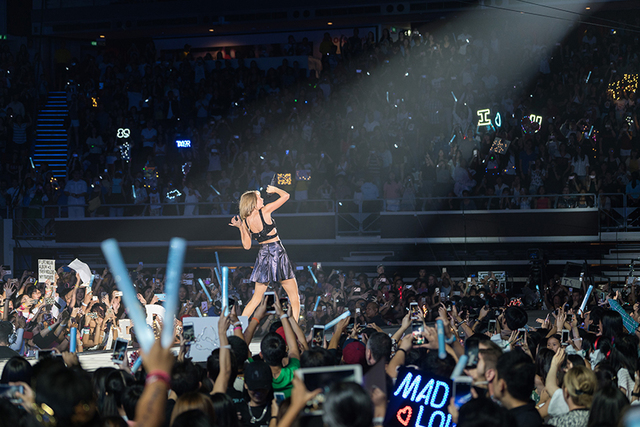 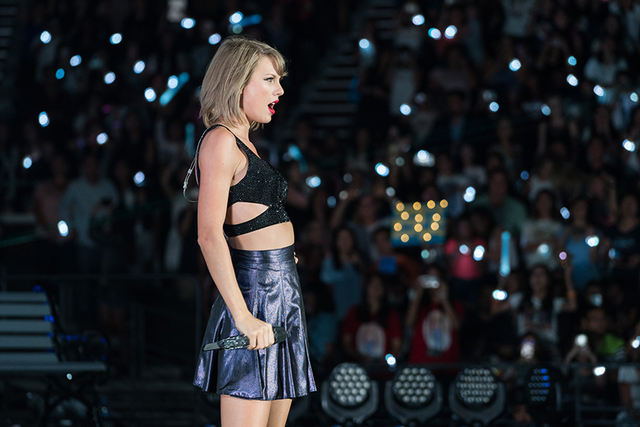 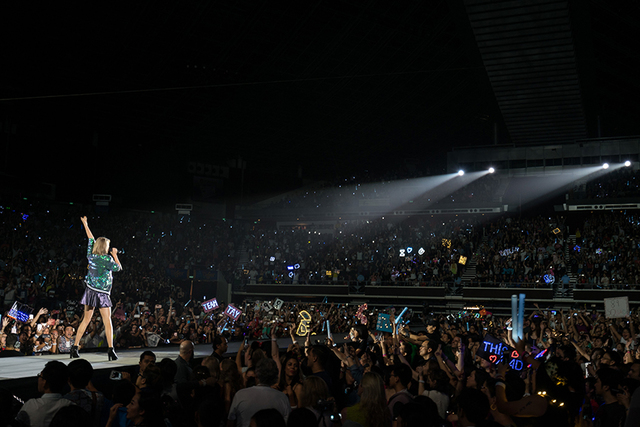