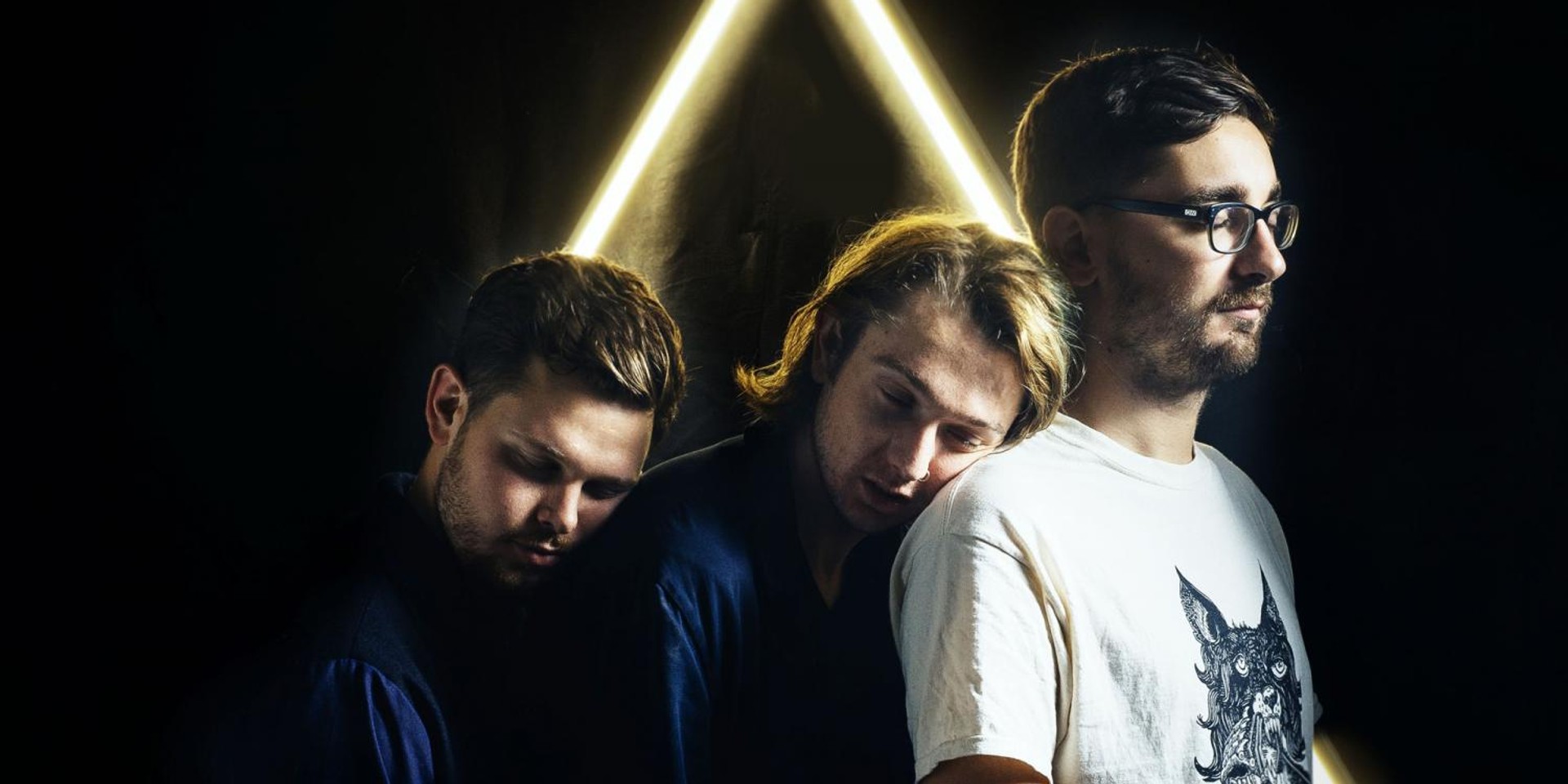 Alt-J may be filling up arenas around the world now, but they've just been as quirky and unconventional — within the boundaries of indie pop, at least — as they once were when they released An Awesome Wave, an enduring math-pop album that still racks up huge streaming numbers to this day, thanks to singles like 'Tessellate' and 'Breezeblocks'.

With their sophomore, Grammy-nominated album This Is All Yours, they explored greater, tangential territory, churning out a brooding ambient-pop single in 'Hunger Of The Pine' and blues-rock radio fodder in 'Left Hand Free', a song that remains so far out of Alt-J's usual style that it has appeared in films and TV commercials that wouldn't otherwise feature most of their songs (like Spider-Man: Homecoming, for starters).

A baffling combination? Absolutely. Par for the course for Alt-J? You bet.

We speak to Gus Unger-Hamilton about their new album and why there's never an idea that's too left-field for them.

The band will be returning to Singapore on November 29th at Esplanade Theatre.

First thing before I dive into the new album, how did the Code Orange remixes come about? That’s an equally impressive and baffling collaboration.

Thom went to one of their shows and then got chatting with them online. We are also sort of on the same label in America, so that was a useful channel of communication."

Are you guys fans of Code Orange yourselves? How did you first get into their music?

They are a really cool and inventive band. Thom is a big metal fan so he in particular digs their music."

This Is All Yours famously featured a vocal sample from a Miley Cyrus song, but this time, Relaxer features actual guest vocals from Ellie Rowsell and Marika Hackman. With Relaxer, did it finally feel natural to invite such talents into an Alt-J album?

We love using female vocalists as a counterpoint to us having two male singers in the band. Ellie and Marika are both friends of ours so it was cool to get to collaborate with them on this album."

Strings are used to an amazing effect on these songs, especially ‘3WW’, along with the horns on ‘In Cold Blood’. Tell us how the process was like writing for strings and brass, and some of the challenges involved.

One of the main challenges is not to use them too much — once you’re using strings, in particular, it’s tempting to put them on everything. We worked with Kirsty Mangan to arrange the strings parts and she did a great job. Recording them at Abbey Road was also a dream." 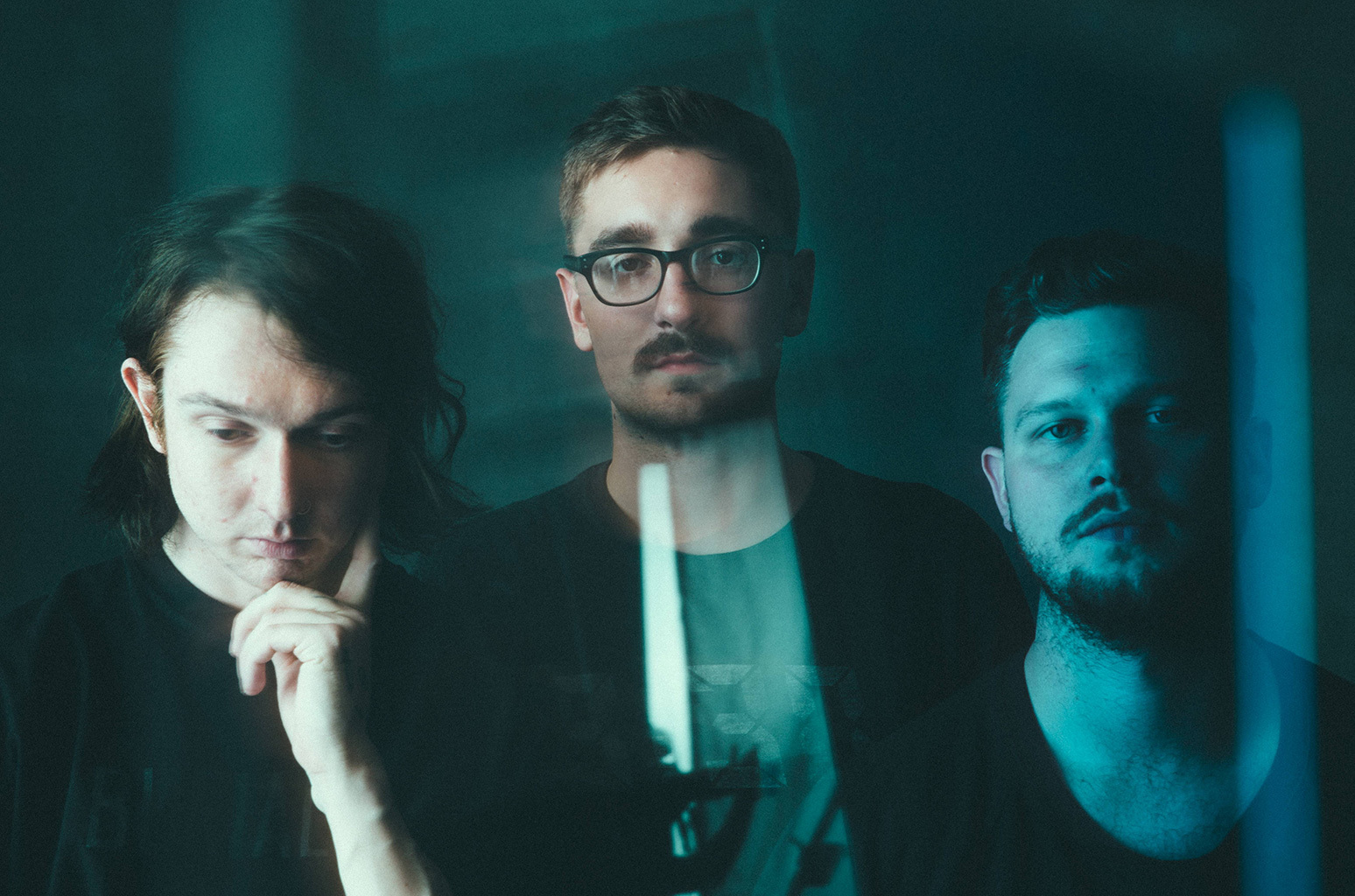 We are proud to have fans that appreciate our music, as it’s not always easy. I don’t know what our secret is, but we’re enjoying it while it lasts."

— Alt-J's Gus Unger-Hamilton (centre) on their success as a band.

At what point were some ideas “too much” for this album?

We always try things when someone has an idea, even if we doubt it’ll work, as you never know.

There was an idea for a synth part that was going to push the track ‘Last Year’ in a very left-field direction, which was cool, but in the end we decided to stick with a more straightforward but beautiful arrangement with just guitar and a tiny bit of piano."

There was some time off taken by the band before writing this album — do you think you would’ve ended up with the same record if you didn’t take that time off after your last tour?

I don’t know if having a little break actually affected the album itself, but certainly it meant that by the time we regrouped in the studio in August 2016 we were all really keen to get going again. That enthusiasm was definitely useful."

What are some touring rituals the band usually practices?

We play a game called Throwy that we invented — it involves a few (3 or more) people standing in a circle tossing a nearly empty bottle of water around.

It’s kind of meditative — you have to follow the flow and energy of the bottle, keeping it moving fluidly. It’s a lot of fun and keeps us bonded." 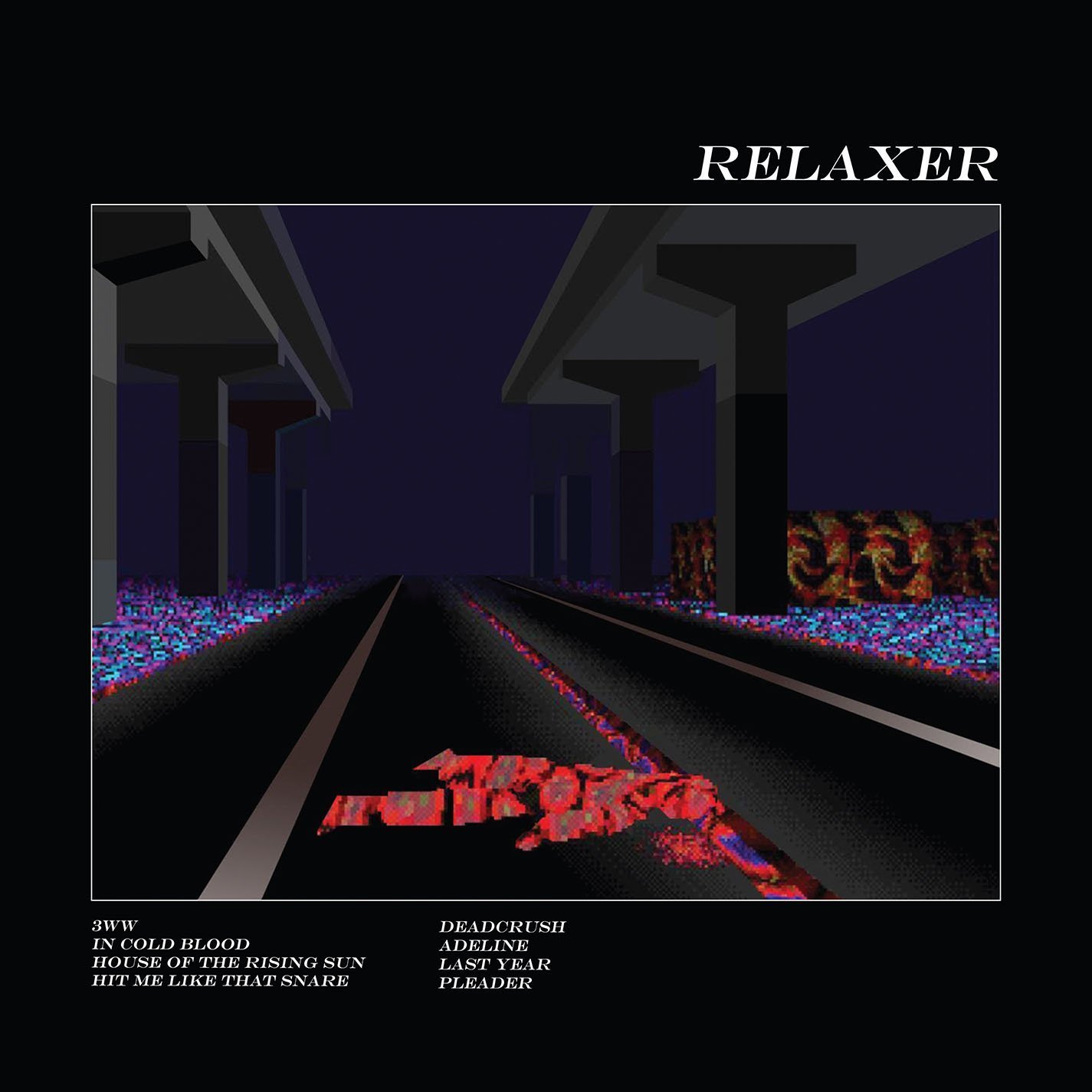 The album art for Relaxer, which features a screenshot from the 1998 PlayStation video game LSD by Osamu Sato.

The cover art for Relaxer is incredibly intriguing, and it comes from the video game LSD. If possible, could you list down five of your all-time favourite video games, and tell us why!

Mine are, in no order:

Basically addictive, easy, fun games. I’m not into anything too challenging or deep when it comes to gaming."

Seeing as how An Awesome Wave made you guys accidental pop stars, your following albums have only become more experimental and grand, and yet you’re selling out arenas around the world. What do you make of it?

We are proud to have fans that appreciate our music, as it’s not always easy. I don’t know what our secret is, but we’re enjoying it while it lasts."

Alt-J has consistently visited Singapore on every album tour since An Awesome Wave. What can local fans expect this time, now that it’ll be your first indoor show here?

We are bringing an amazing bespoke light show, and will play a mix of songs from all three of our albums. Other than that, we’ll just have a good time and hope everyone else does too."

Alt-J will perform in Singapore on November 29th at the Esplanade Theatre. More details here.