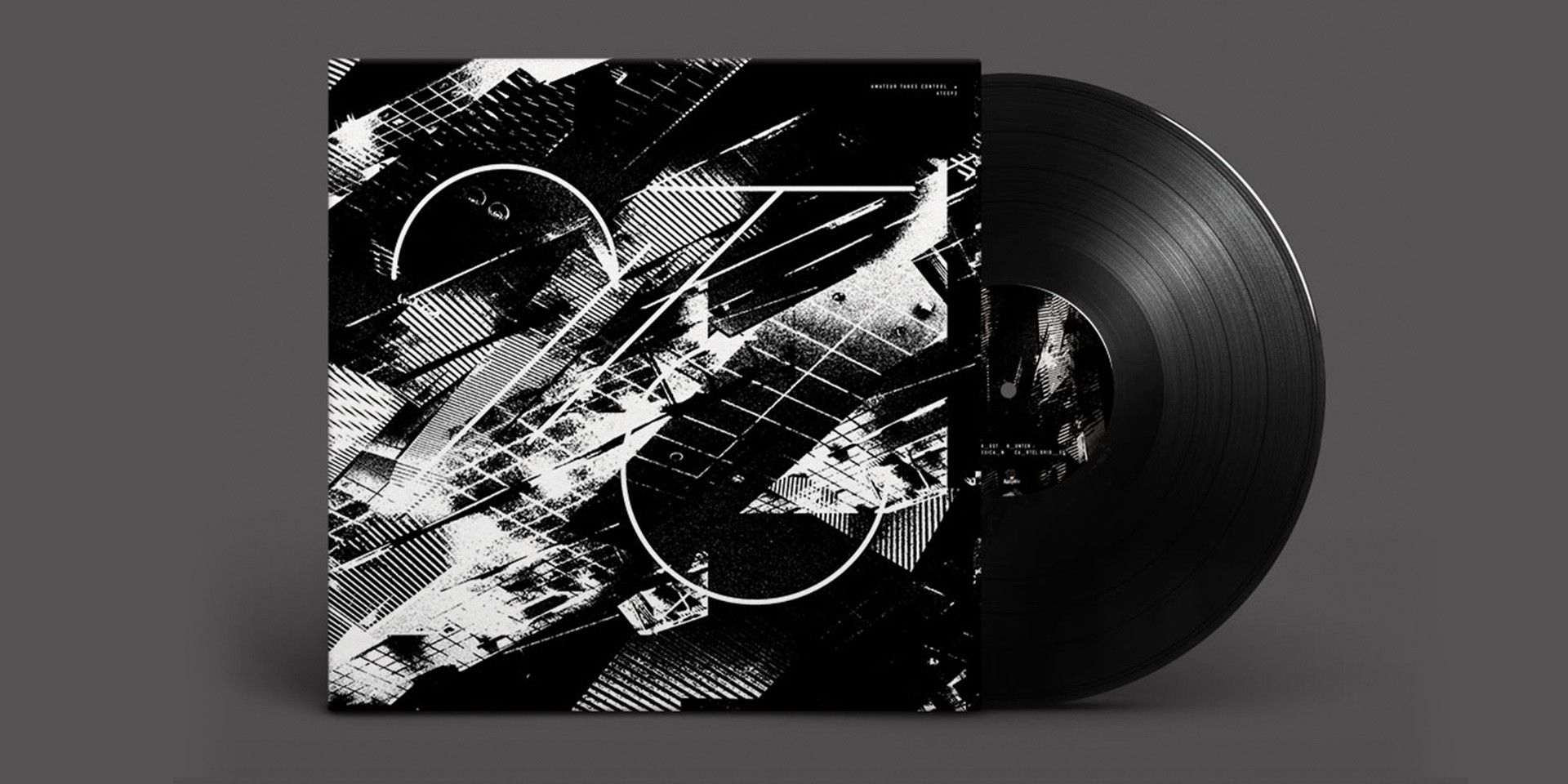 Singaporean instrumental rock band Amateur Takes Control hold a sort of prestige in the localized music scene, but if there's any room for reinvention and rejuvenation, it's found in spades on ATC EP2.

Officially their first record since 2008's You, Me And The Things Unsaid — a record of graceful subtlety that has translated perfectly into captivating live shows — and 2014's retrospective We Are All Amateur Takes Control — which looked back at the band's earliest work and offered a fiery glimpse into the future — ATC EP2 is the first realization of a brand new era for Amateur Takes Control.

Welcoming Caracal's Martin Kong and Field Teo into the fold, the duo lend a definitive edge that blends in perfectly with the band's instrumental dexterity — ATC's new approach is angular and precise, injecting a thrilling sense of complexity that is still, as with most ATC songs, birthed from an unshakeable emotional core. It's gripping and, uncharacteristic of a typical ATC release, concise.

The band's ringleader, Adel Rashid, lends some insight into the four-track release:

What you hear on the recording is pretty much an evolved version of the tracks that we've played over time since we came back. The songs were written pretty much by the whole band and you can really tell how complementary the guitars are.

It is Field and Martin's first time working with the rest of the band, so the tracks were written in a "discovery" kind of way because Ariff, Isa and I had to get to know them musically and vice versa. We came in not knowing what to expect most of the time but at the same time all 5 of us kinda knew what ATC was about, which made the songwriting process fulfilling.

The tracks were titled much later after the songs were already complete and we had named them as Song 1, Song 2, Song 3 and Song 4. Titles started to roll in just a few months before we began recording because we figured we needed to start naming them for convenience sake.

'Ghost Hunter' and 'Mexican Cartel Brides' was named by our friend Christopher Fok who had listened to the demos because he has this special way of listening to music and creating scenes out of them.

'Jugular' was for the longest time called Jiggolo Puff and then Juggalo Pug and then Jiggolo Pug and then we decided to just call it Jugular since it sounded like the placeholder name and to be honest, pretty cool. 'The Substitute' was initially called Julaiha as a placeholder (Julaiha is a Prata place that we sometimes go to after jam sessions).

ATC EP2 will officially be released on December 26th, the album is now available for pre-order on ATC's official website, issued through KittyWu Records. The EP will be issued on black vinyl, cut at 45rpm and priced at S$20.

The band will celebrate the release of the EP with a launch concert at the Esplanade Annexe Studio on January 6th, performing all songs from ATC EP2 along with a selection of their older work. Tickets at S$15 are now available here.

For now, stream the EP exclusively on Bandwagon below: