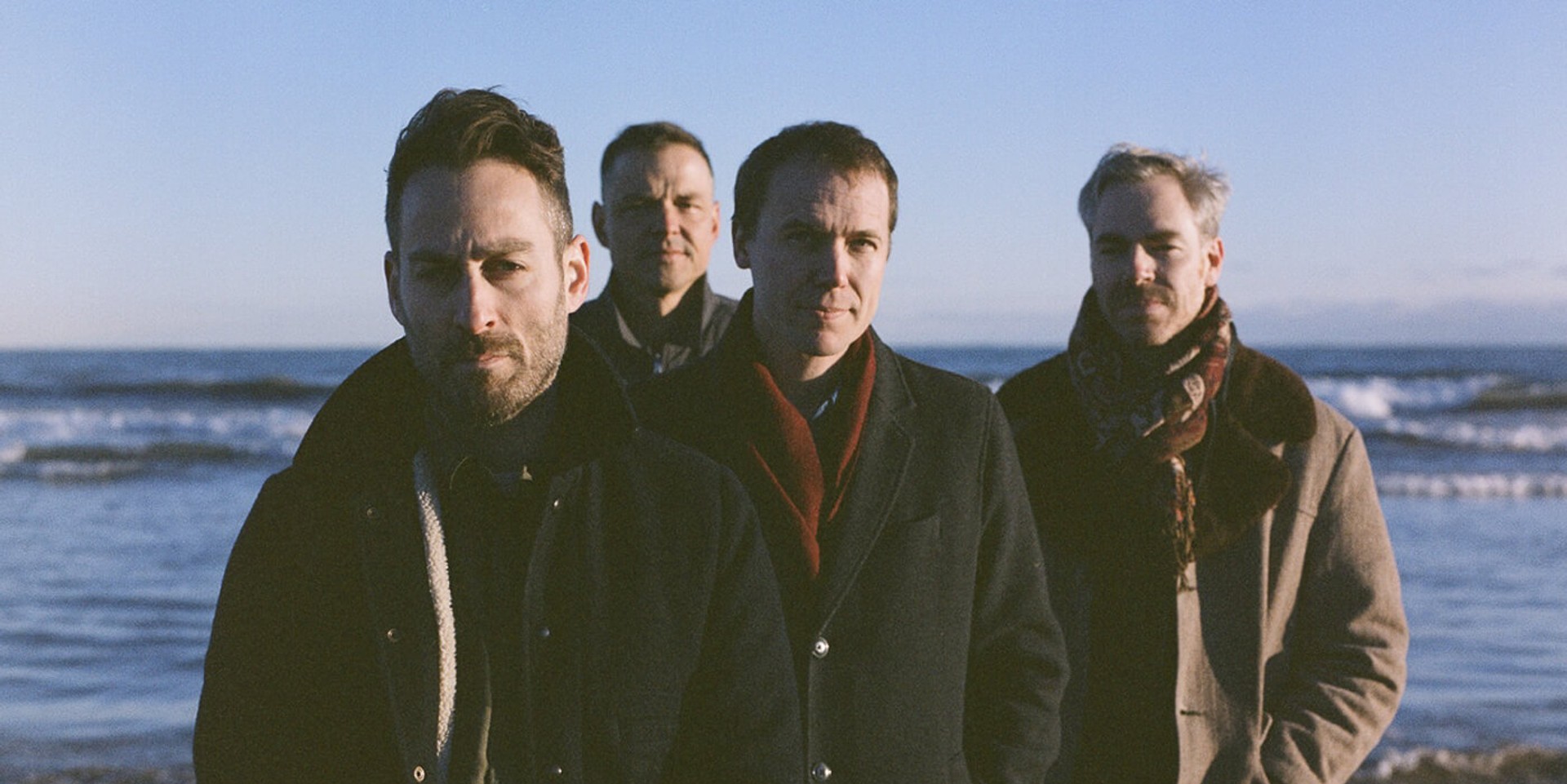 Following the announcement of their Singapore show on 4 August, American Football has since added more dates to their Asian tour. The band is set to play in Japan, China, Hong Kong, Thailand and Indonesia, alongside the Singapore date.

American Football announced the summer Asian tour on its social media platforms. Notably, they will be playing at the Fuji Rock Festival in Japan as part of this tour.

Below are the dates and venues of American Football's Asian tour. Tickets are on sale now and can be purchased via their official website. 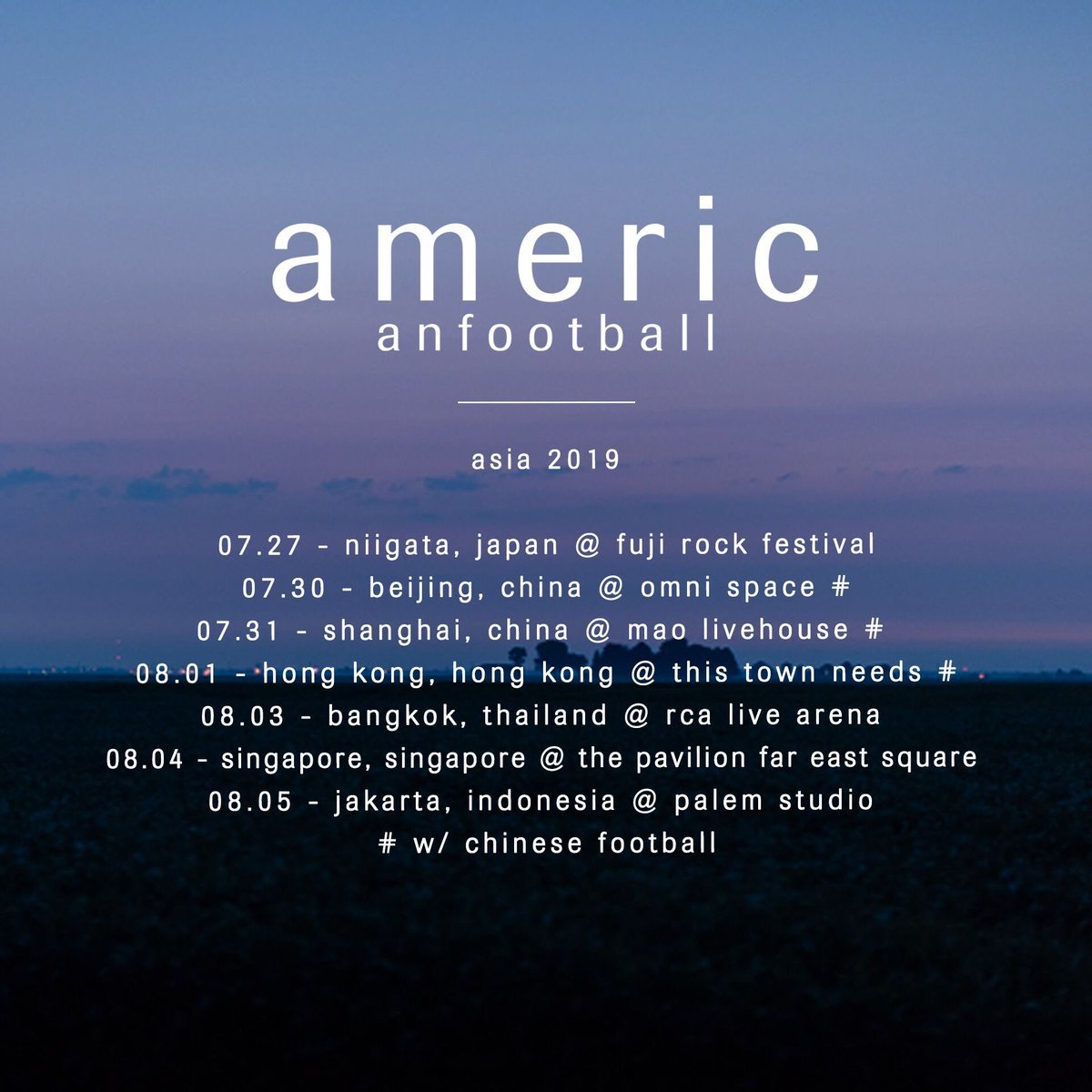