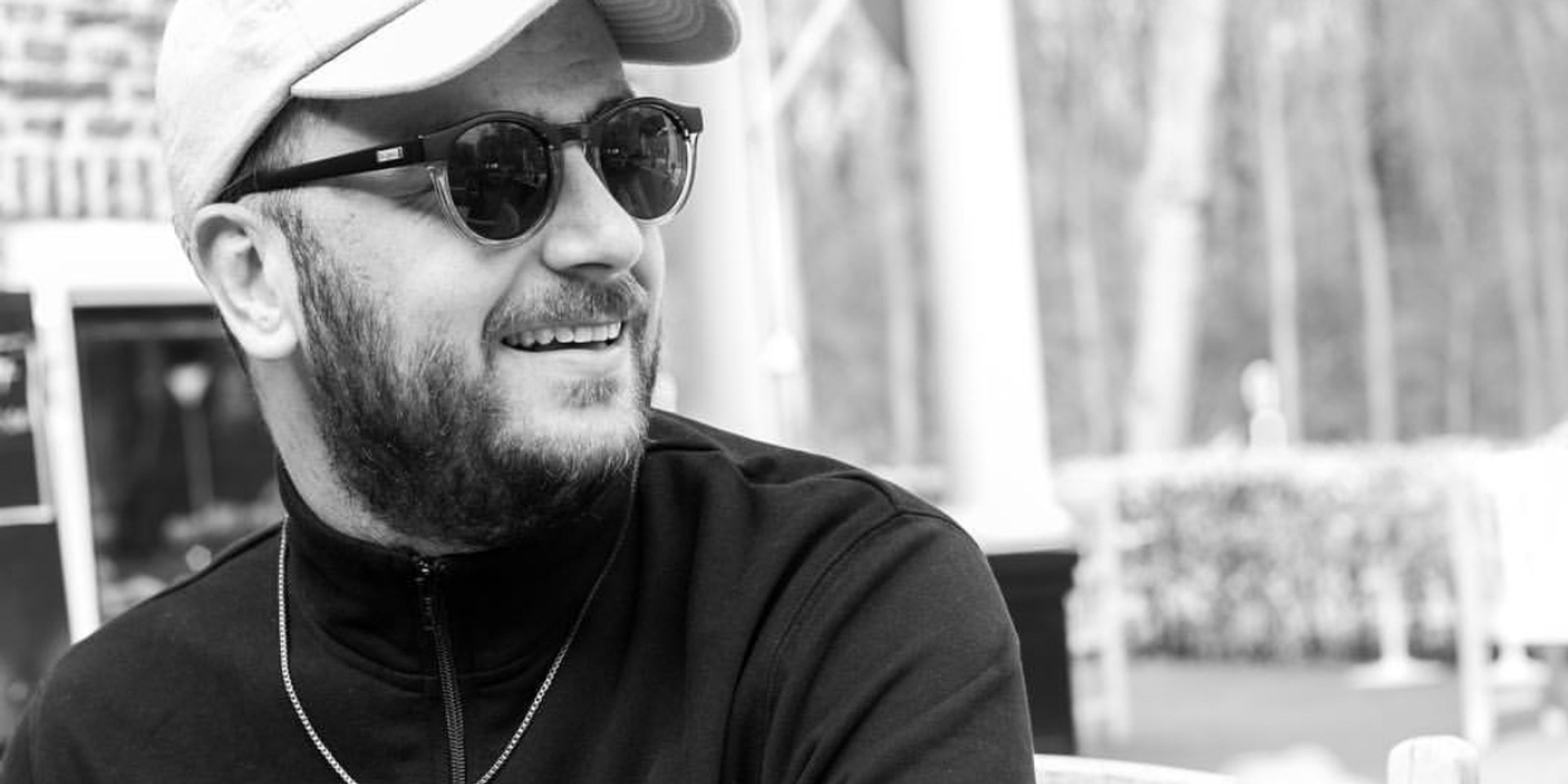 For over a decade, Danny has been a part of esteemed Dutch DJ duo, Dirtcaps. The hard-hitting duo earned a legion of fans around the globe, having performed at festivals the likes of Tomorrowland, Defqon. 1, It's The Ship! and more. In 2018, the duo broke the hearts of many, as it announced its break up.

With a slew of ideas for new muisc, Danny birthed a new performance persona: Green Tree. While Dirtcaps wrote and performed a lot of harder genres like trap and hardstyle, Green Tree is stripping things down to the bare essentials of dance music: House music.

This weekend, Green Tree will release his long awaited debut EP as a solo artist. Bandwagon caught up with the producer and DJ below.

With Dirtcaps, you explored a lot of sub-genres of dance music, especially the harder genres. Now that you’re a solo artist, you’ve turned your focus to house music. Was that a conscious effort on your part, or did the change in artistic direction come naturally?

"My heart has always been with house music. I’m old school in my way of seeing things, genre wise. For me, house is a broad genre, there are so many subgenres within house music. Of course, I see the differences between a disco house track and a more tech one, but for me, house music is a thing that has always been very close to my personal taste of music. I love to discover the boundaries within this style. Some people call my music tech-house, others call it G-house and other call it commercial (laughs). I think I make something that you can define as deep bass." 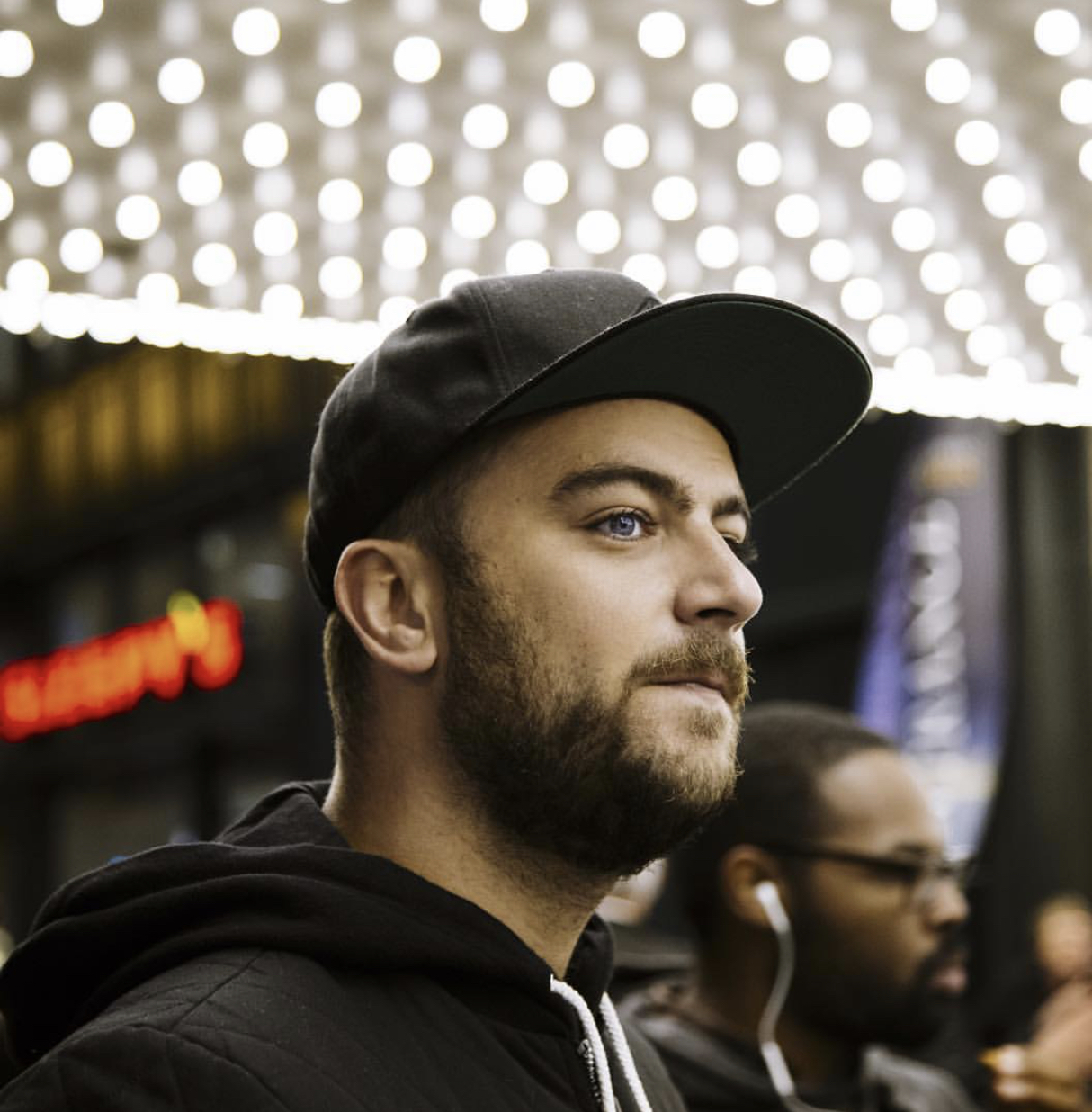 You have an upcoming EP. Tell us about that!

"It’s going to be my first solo EP! I’m releasing it on my brand new label Banana Whale Society! I’m super proud of the EP and I can’t wait for it to be out. The first track 'One Hundred' just dropped a few days ago and it's already received a lot of support. I've gotten reactions from Karotte, Richie Hawtin, Moksi & more. So many different DJ’s really cool to see. The EP consists of three tracks that, I feel, are blueprints of my view on house music."

Typically, an artist goes into the studio with a couple of demos and ideas. How do you decide what songs make the cut for the EP and what songs get released as standalone singles?

"I trust my gut in this decisions and my team. I’m gonna release a lot of tracks on my label and for the “one-offs” we try to land them on labels we think help our goals and vision. So for example Heldeep was (and is of course) a label that I can relate to and which I really like. If a label just want to release EP’s then I try to make tracks that tell a story together."

What do you do with the unused tracks? Do you keep them in the vault to work on in the future?

"You don’t even want to know how many sketches I have on my laptop or “finished” tracks (laughs). Some of them I pick up, some of them never see the light of day, and sometimes, a part of a track is used in something else. So, I never throw away tracks or projects and I have, in my opinion, a good way of saving them so I can find them easily!"

Are there any collaborations we can expect on the album?

"On this EP it’s just me, myself, and I. I also do all the vocals myself. I have some dope collabs coming up with DOLF, Silque, Lex Blaze & Duckworthsound. I wanted to focus on my own stuff in the beginning and now I’m up to collaborating again!"

"It might sound corny, but its inspiration. If another producer/act inspires me and together we can create something that we can not create separately then its magic. Although I'm only focussing on house music now, I can see myself collab with other genre producers in the future. I also love to work with songwriters for more radio-friendly stuff. I learn from every session and that's so cool about collaborating with others."

What are the pros and cons of working on material by yourself, as opposed to working with a partner?

"Well, two people know more than one… but it's not always a good thing. Sometimes, you have to trust your own vision and quality instead of always feeling the need to get approval/acknowledgement from another person. I love working with someone, but I don’t see myself operating in a duo ever again." 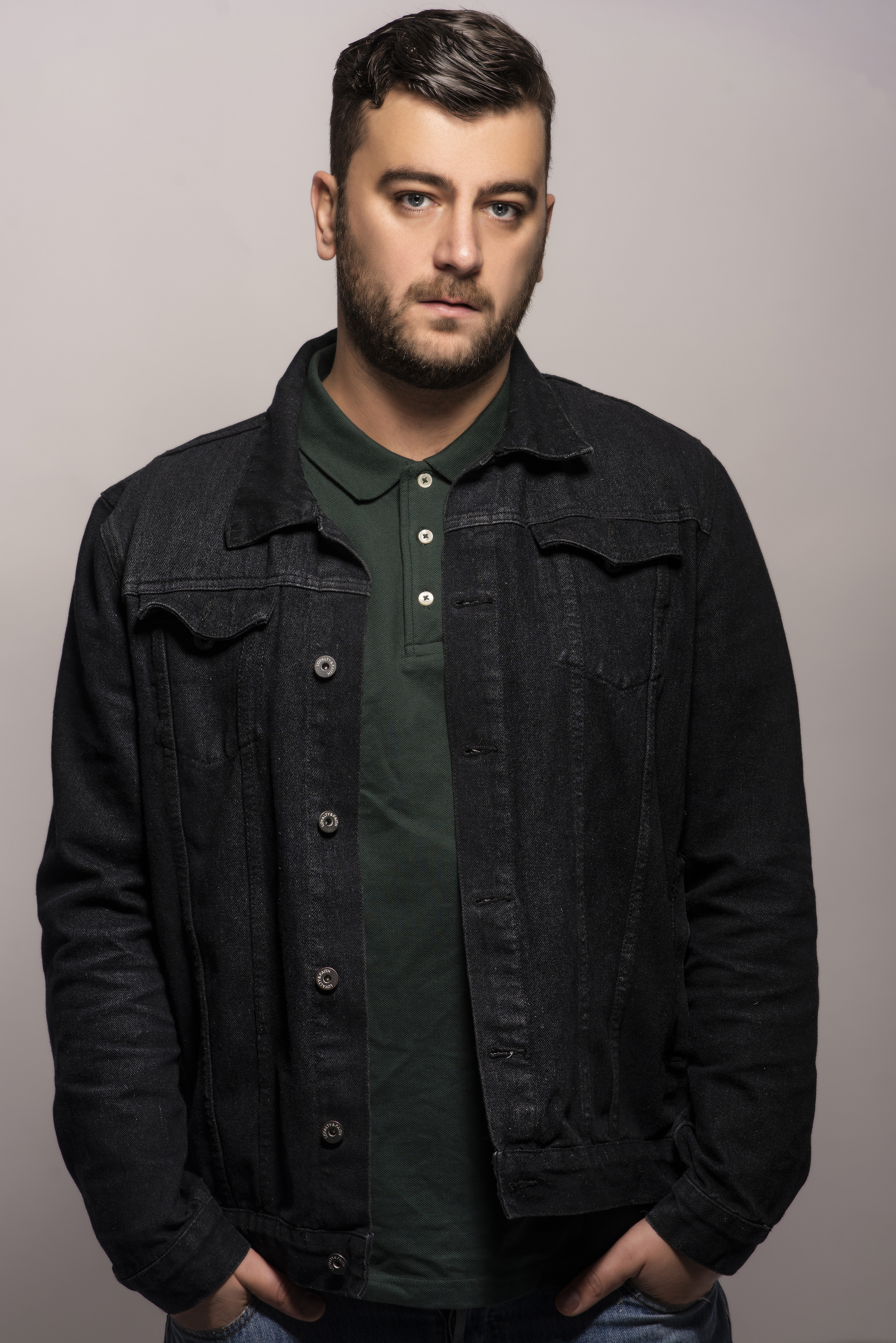 What are your thoughts on the current state of dance music? There’s been a recent resurgence of house music. Do you believe house music will ever be as big as it once was?

"I think it never scaled down. It’s as big as it was and it will always be a big part of dance music. I think the interpretation of what house music is changed. For the “purists” someone like Fisher is not house music. For me, it is. For me, it’s another approach. But now, it seems like the genre is more alive than ever. For me, house music never left and it's a great time ot be a house fan."

What do you have planned for the rest of the year?

"A lot of music, of course! I'm playing Mysteryland, which is one of the most important festivals in my home country of the Netherlands, and I have some really cool gigs planned for the end of 2019! I'm launching my own concept/party “TREEHOUSE” and I will be back on the label that gave me so much in the history……I can not wait to share everything with you guys but for now: CHECK OUT MY EP!!"

Green Tree's upcoming EP is set to be released on Friday, 30 August via Banana Whale Society.